Lines of yurts stretch across rolling green hills in rural Kyrgyzstan, full of spectators eager to watch men and women wrestle each other for control over a wooden stick, shoot bows and arrows from horseback, throw bones, and chase each other to try to grab a goat carcass.

Welcome to the second-ever World Nomad Games, a gathering of sportsmen from more than 40 countries who, over the course of this week, will compete in 23 traditional Central Asian sports in Kyrgyzstan. And this year, none other than Steven Seagal, the Russophile martial arts movie star who spends his free time hanging with strongmen dictators across the former Soviet Union, made an appearance at the opening ceremony, riding into the games wearing a traditional Kyrgyz warrior outfit.

“In the modern world, people are forgetting their history, and there is a threat of extinction for traditional cultures,” Kyrgyz President Almazbek Atambayev said in an opening ceremony speech over the weekend. “Nomadic civilization is an example of sustainable development, which is what all of humanity is looking for today.”

Below, Foreign Policy has embedded photos of the colorful week-long event. 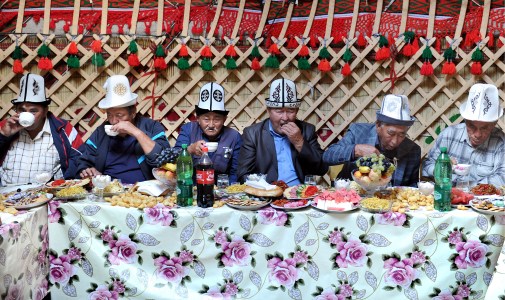 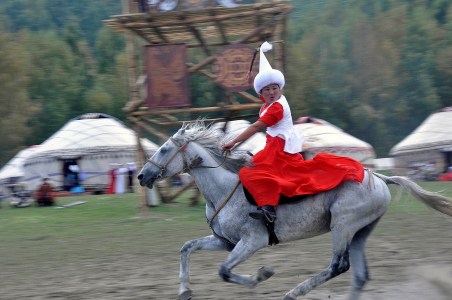 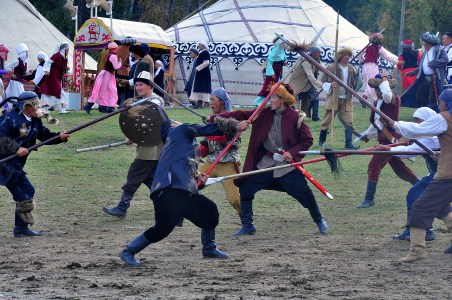 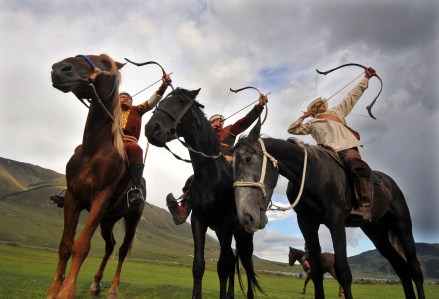 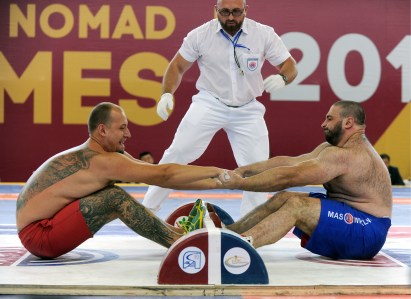 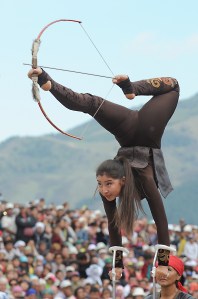 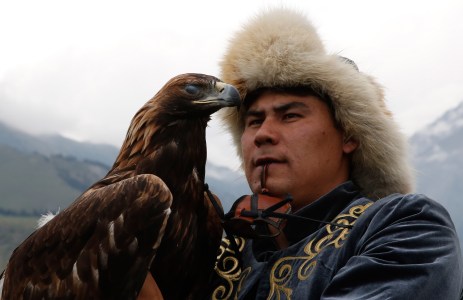 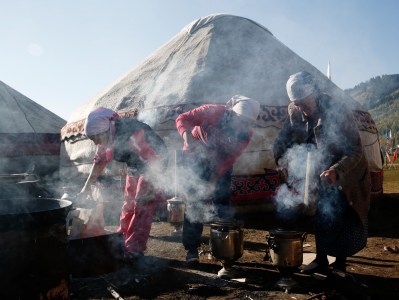 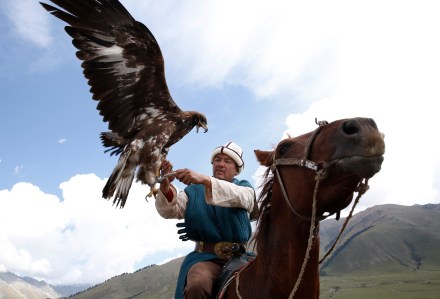 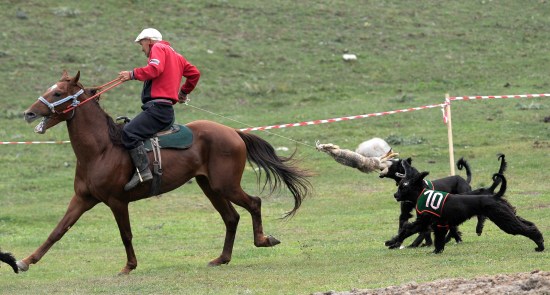 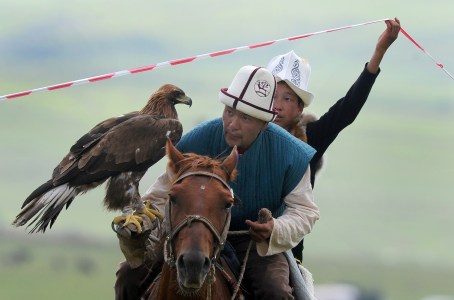