Hajj DIY: Apps Are Making the Pilgrimage Easier Than it’s Ever Been

More than ever before, navigating the Hajj by smartphone is a real option.

The Hajj, the annual Muslim pilgrimage to Mecca, begins Friday. The world’s eyes are on Saudi Arabia: Tragedy marked last year’s pilgrimage, during which as many as 2,600 people died in a stampede. The Kingdom received criticism the world over for failing in its custodianship of the pilgrimage, which occurs within Saudi Arabia but constitutes a lifelong aspiration for hundreds of millions of Muslims from nearly every country and territory.

As ever, the Hajj is a moment of transcultural encounters. It is one of the largest and most diverse gatherings of people anywhere. It poses near-insurmountable logistical challenges for its Saudi organizers, but also for individual pilgrims, who must negotiate confusing, unfamiliar, and sometimes unsafe surroundings, often on little sleep and a long way from home.

In recent years, smartphones have changed the fundamentals of international travel: People carry in hand the means to seek information, view maps, and book transportation and lodgings. The vast majority of pilgrims — known as hajjis — still do the Hajj the old-fashioned way, by booking group tours that take care of everything from plane tickets to hotel bookings to visits to the holy sites. But there are smartphone applications for everything, and the Hajj is no exception. More than ever before, Hajj DIY, navigated by smartphone, is a real option.

Apps that cater to pilgrims specifically have cropped up in recent years. The rituals that hajjis perform are often complicated, and if not done correctly, can negate the validity of one’s pilgrimage. For centuries, specialized Hajj guides have ushered groups of pilgrims from site to site, instructing them where to walk, when to pray, when to recite passages from the Quran, and when to perform small symbolic tasks such as clipping fingernails at one particular station in the Masjed al-Haram — the mosque built around the Kaaba, the holiest place in Islam. But now, interactive smartphone apps such as 3D Hajj, HajjSalam, Hajj Guide, and Smart Hajj, all available for download, provide step-by-step instructions for each stage of the pilgrimage. 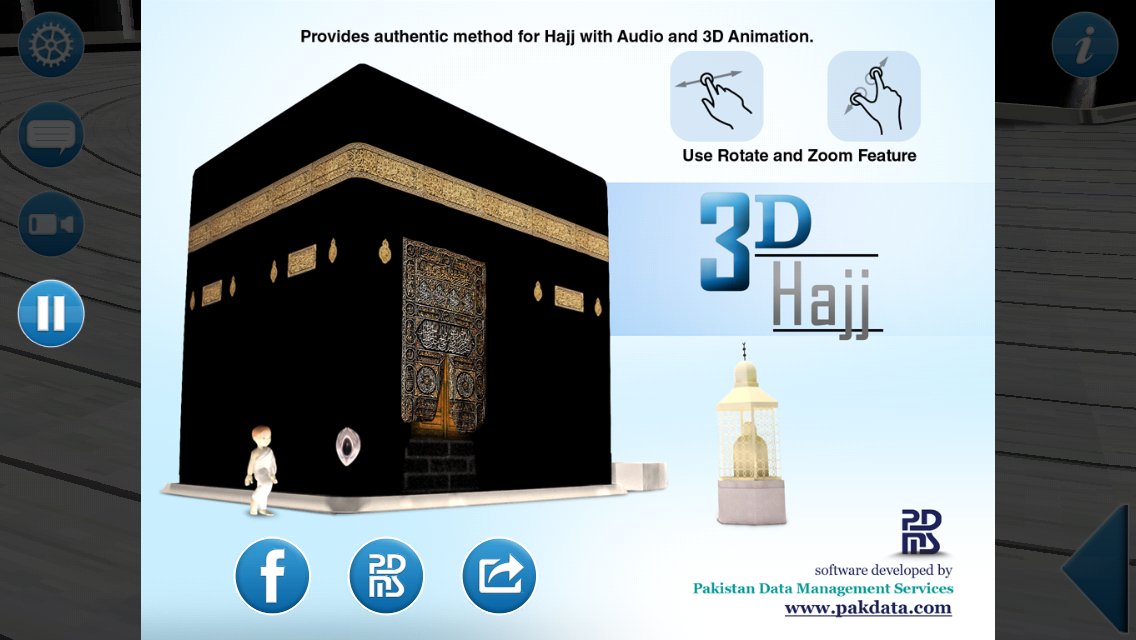 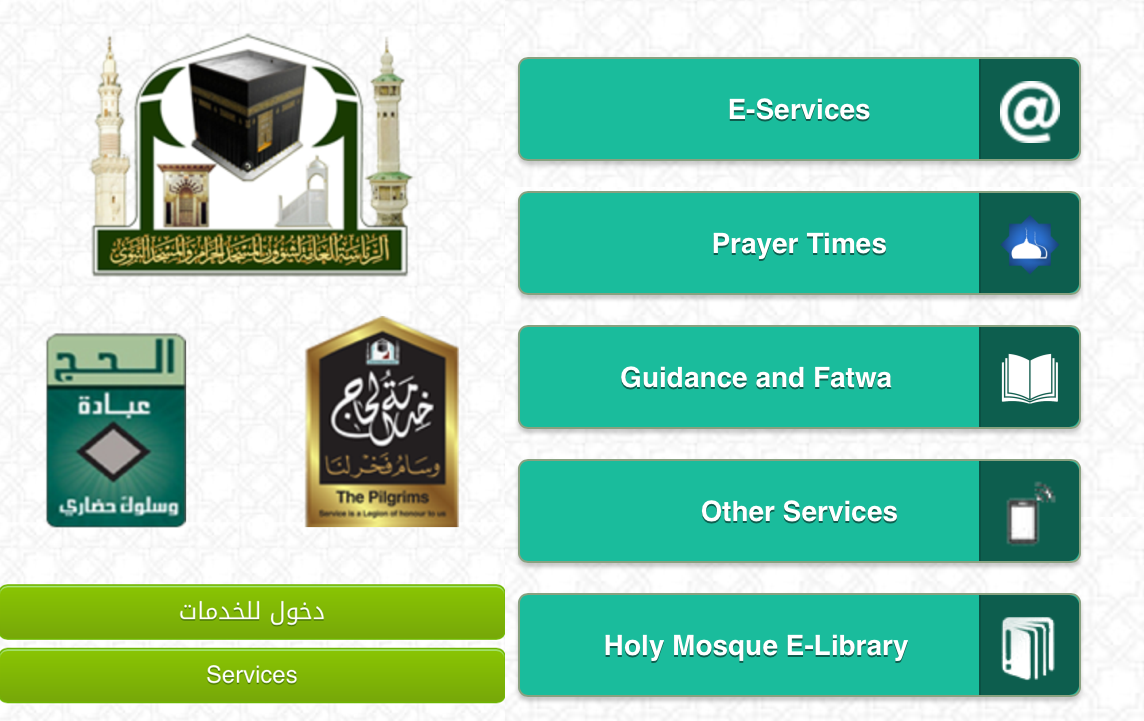 There’s even free wifi at the Grand Mosque. Pilgrims can check flight times, access government websites, read the Quran and other religious materials, and check prayer times, though other websites are restricted.

But most visitors to the Masjed al-Haram use their phone for a purpose that requires no internet: Hajj selfies. Some clerics wish these would stop, but they might as well try keeping the wind from blowing.

In much of the world, the chance to perform the Hajj is a once-in-a-lifetime honor that pilgrims want to share with their entire communities. The selfies show up all over social media — and elsewhere. A friend in Indonesia says he matched with a man on gay dating app Grindr whose profile picture showed him beaming in front of the Kaaba.

Hajj-goers have also adapted for their purposes the apps that have fast become standard fare for world travelers. This is the first year that hajjis will be able to use Uber to get around. In November 2015, the ride-hailing app began offering service in Mecca and Medina, Saudi Arabia’s holy cities. “Before we launched our service in Mecca and Medina, we introduced a pop-up service for the month of Ramadan to transport tourists and residents to perform Umrah [pilgrimage to Mecca not during the Hajj], where we provided thousands of rides to Mecca,” Nairi Hourdajian, director of corporate communications at Uber, told told Foreign Policy in January. “The response during that period was simply overwhelming and the potential was clear to us from the start.”

In addition to convenience, Uber offers another benefit for pilgrims — a guaranteed price. As in many countries, cab drivers in Saudi Arabia are known to ask for higher fares from non-locals, who may not be familiar with the proper rates.

“The young, tech-savvy population in Saudi Arabia knew about Uber long before we launched and they were using Uber in Europe and America before we started operations, and so when we launched, many users were excited,” Hourdajian said. The same holds true for pilgrims from countries where ride-sharing apps are already on offer.

Lodgings app Airbnb also operates in the holy cities. Some listings market themselves specifically for pilgrims, such as this two-bedroom apartment, which the owner describes as “suitable for a family want to make [sic] the Hajj or umrah, 5 minutes to al masjid al haram.” Another listing in Medina, at $134 a night, comes with a free driver to shuttle pilgrims to local sites.

Hajjis use Google Maps to navigate the holy cities and find their way to the religious sites, hotels, and restaurants. But one major app is not yet available: Yelp. It’s tough to find food options other than the ubiquitous fried chicken sandwich shops that line the streets close to the Kaaba. For the best places to pick up perfume, purses, or Qurans with gilded covers, hajjis still need to ask a local, a concierge — or leave it to luck.

This year more than ever, pilgrims are concerned for their personal safety. Apps and technology have cropped up to address that concern. Hajj Guider, a smart bracelet and app, is designed to help pilgrims who get lost, get hurt, encounter loss of life, lose track of dependents, or get confused about where they are or what to do next. But most pilgrims will continue to rely on other pilgrims for help, safety, and information, just as they have done for almost 1,400 years.