In One Word, What Resource Is the World Underestimating? 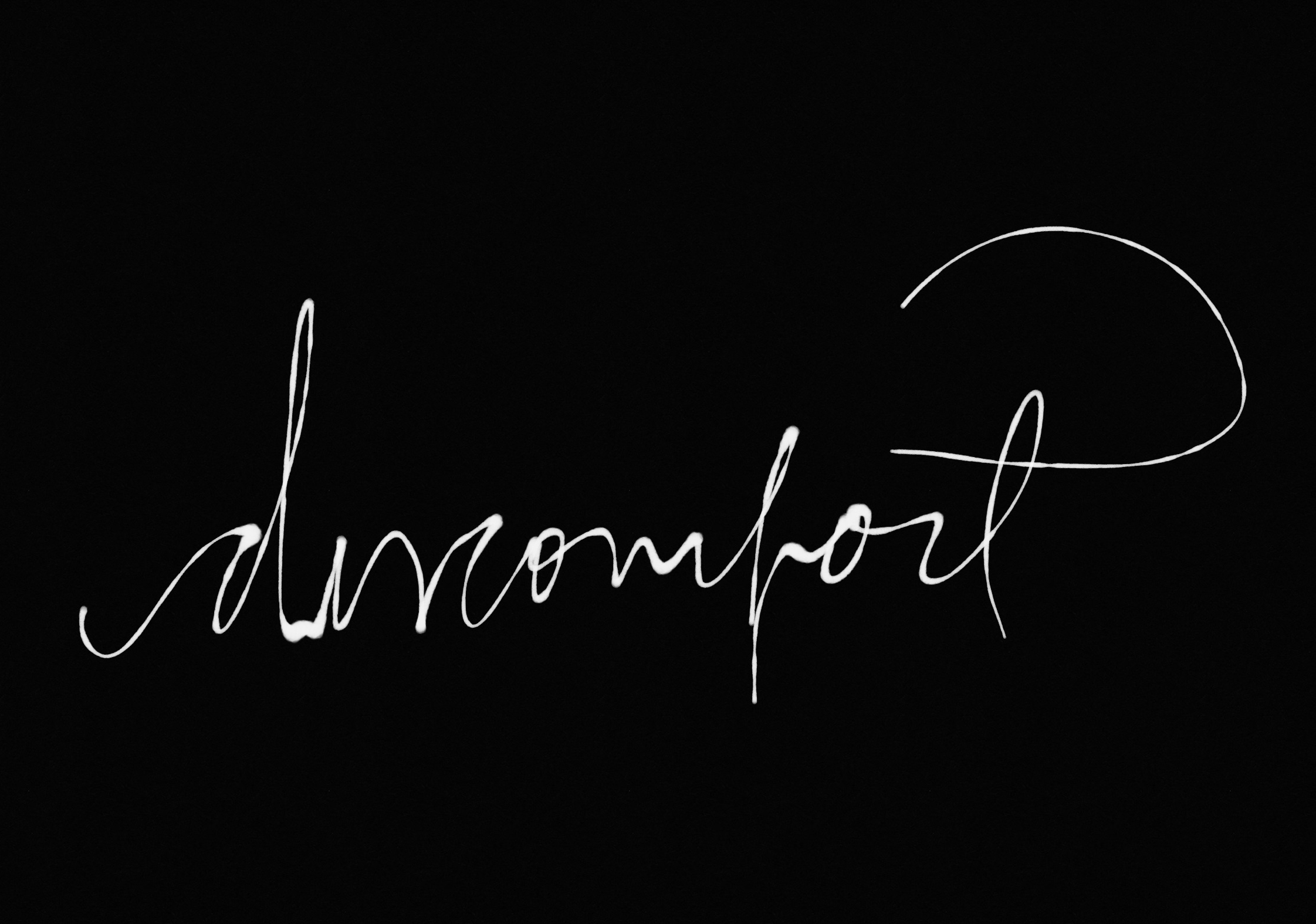 The past decade has brought Americans a series of significant firsts: the first black president and the first woman to lead a national party. These achievements point to an ugly history of institutional racism and sexism — and are signs that we can outrun it. To do so, though, we have to embrace discomfort as a resource. Americans tend to avoid what makes them uneasy; this is a mistake. We have to look at our cultural limits and consider why we are apprehensive to breach them. Those who believe a woman cannot lead, for instance, might be responding to the unease one feels when expectations — in this case rooted in a legacy of misogyny — are out of sync with reality. Only by recognizing this fact can someone overcome its power. To apprehend discomfort as a matter of bias is to turn it into a vital lens, through which we can ensure that it does not determine our future.

Claudia Rankine is the Frederick Iseman Professor of Poetry at Yale University and is the author of five collections of poetry. Her latest book, Citizen: An American Lyric, is the first poetry collection to become a New York Times best-seller for nonfiction. A version of this article originally appeared in the September/October 2016 issue of  FP magazine.