The category 4 storm left a path of destruction across the Caribbean as it heads toward the eastern United States.

Hurricane Matthew, the category 4 storm that barrelled through the Caribbean with 145-mile-per-hour winds and left at least 108 Haitians dead over the past two days, is now headed for the southeastern coast of the United States.

“The whole southern coast of Haiti, from the town of Les Cayes to Tiburon, is devastated,” Pierre-Louis Ostin told Agence-France Presse on Thursday.

Matthew marks the most significant and destructive storm to hit the Caribbean in a decade, and the worst to hit the eastern coast of the United States since Hurricane Sandy in 2012.

The storm will give the U.S. military a chance to stretch its muscles in humanitarian assistance and disaster response, which is becoming an increasingly core mission for navies around the world due to the impacts of climate change.

The United States deployed the aircraft carrier USS George Washington, hospital ship USS Comfort, and USS Mesa Verde, along with 300 Marines, to Haiti, to help deal with the aftermath.

And the Pentagon also set up Joint Task Force Matthew, headed by Rear Adm. Cedric Pringle, who arrived in Port-au-Prince on Wednesday. The United States is also prepping nine helicopters in Honduras to assist with emergency response, and a Pentagon spokesman said in a press conference on Thursday that the United States is prepared to spend some $11 million on disaster relief in the Caribbean. 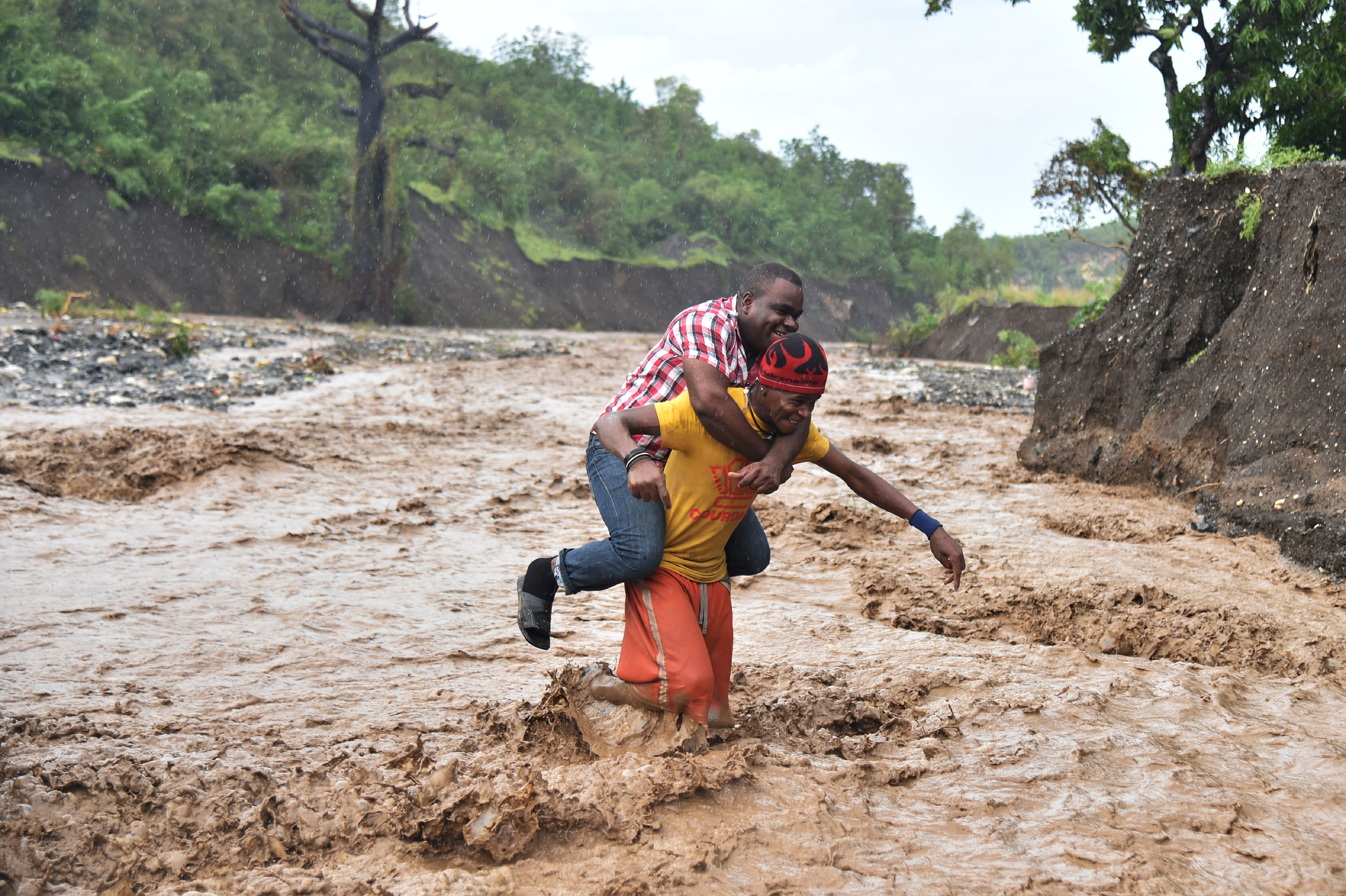 At home, some 1.5 million people have already been ordered to evacuate in Florida. The storm is expected to hit there on Thursday evening, and 4,500 guardsmen have also been activated between there, Georgia, and North and South Carolina.

On Thursday, the National Weather Service in Jacksonville warned that “catastrophic coastal damage [is] expected” and that the storm will likely cause far worse damage than Sandy did in New Jersey four years ago. It said that significant loss of life is a possibility.

Still, the damage in Haiti will likely be far worse. Already poor infrastructure there only worsened after a 2010 earthquake killed more than 300,000 people, and Haiti has also been dealing with a recent cholera outbreak. Already, the only bridge connecting the northern and southern parts of Haiti has been destroyed, prompting fears about how disaster relief will reach the worst-hit parts of the island nation. 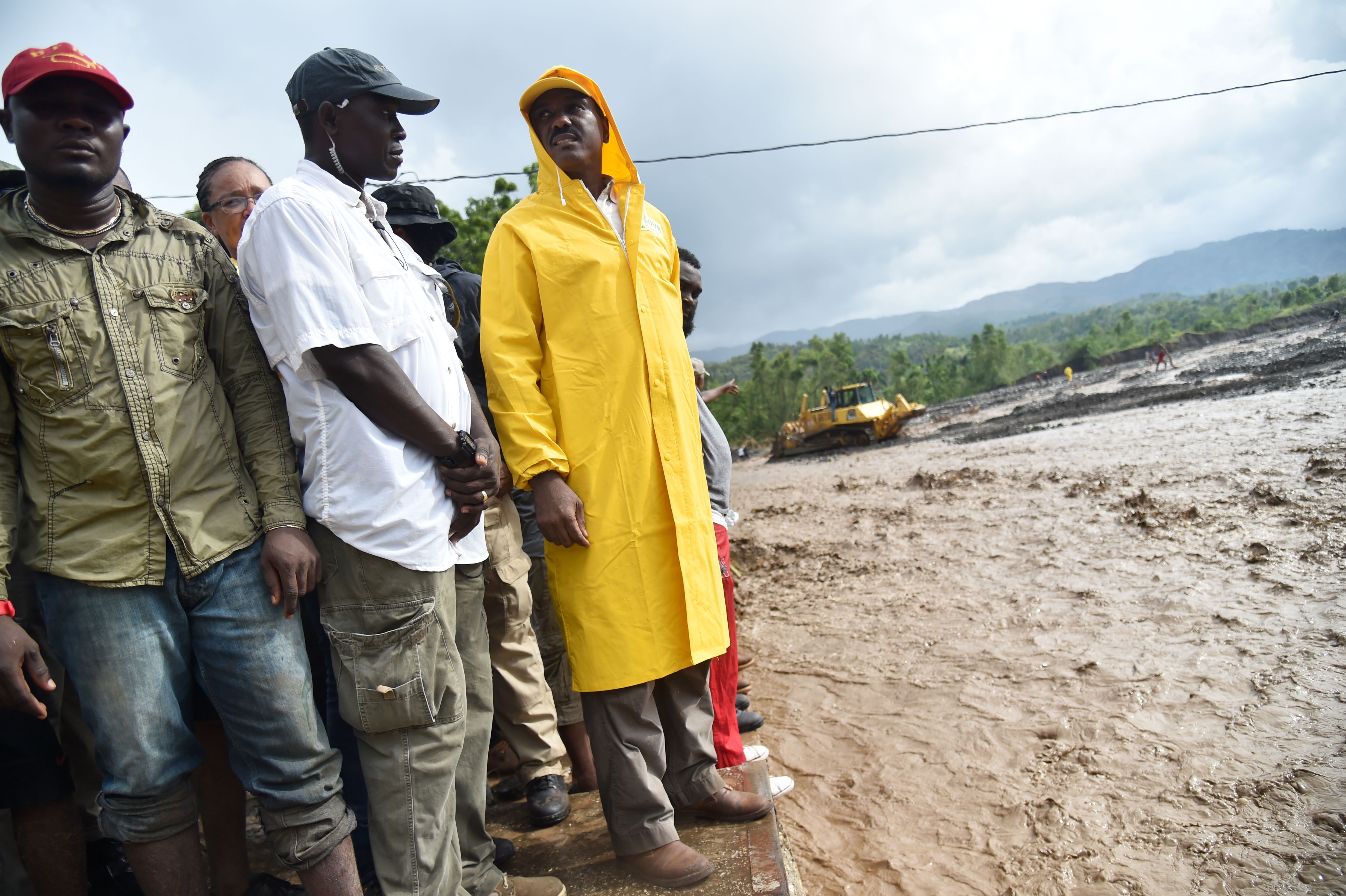