Though Kiev may contest the results of the competition, the contestants are paws-itively adorable.

Ukrainian separatists have a new weapon in their arsenal: patriotic kittens. A civic movement controlled by the Russian-backed Luhansk People’s Republic (LPR) organized a contest to see which cats showed the most LPR spirit. And with a prize of 5,000 roubles (about $80), the stakes were high, as quasi-patriotic cat shows go.

There were over 100 entries, but only five cats made it to the final round, according to Novosti Donbassa. Since it is, of course, a true “People’s Republic,” they took the contest to the people. Over 4,500 people voted for their top feline patriot on the group’s VKontakte social media page.

It was tooth-and-claw, but in the end, a cat named Tima won, donned with a hat and tie of the LPR’s colors draped across the LPR flag. (Though if Tima was in Russia, she’d lose any competition to this cat.)

Since pro-Russia breakaway regions have a habit of not-so-honest votes (just ask Crimea), we’ll let you judge the final contestants for yourself: 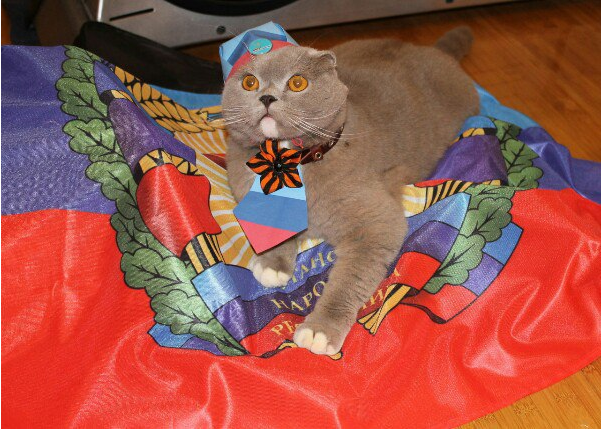 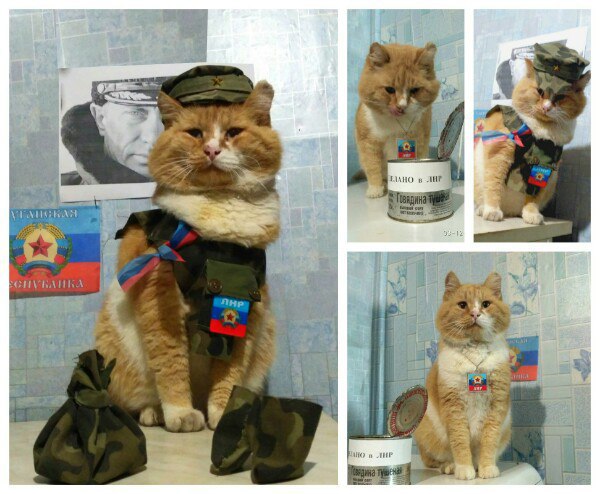 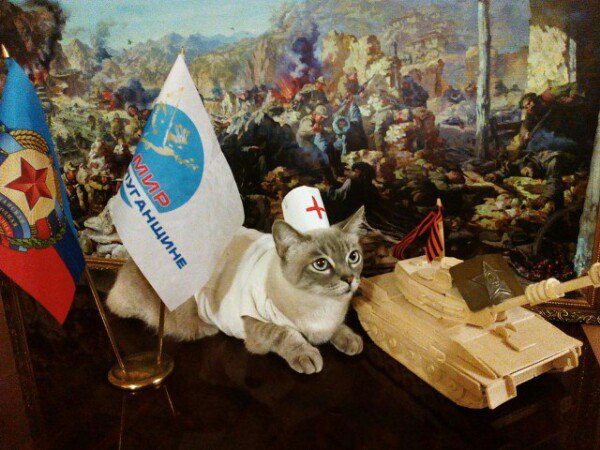 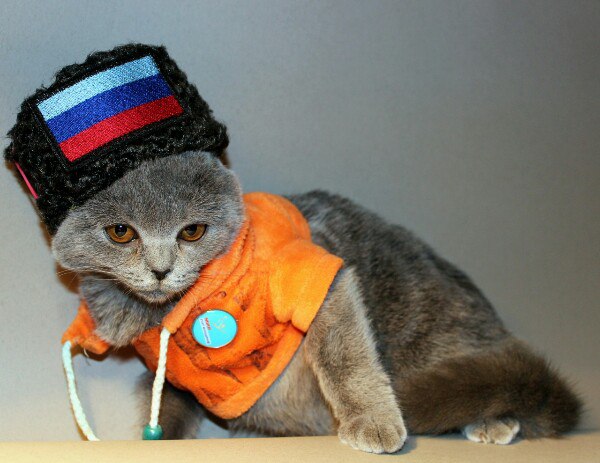 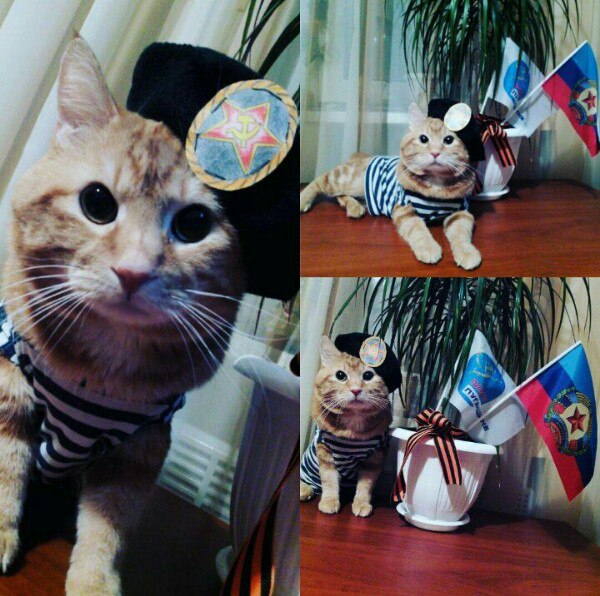 It remains to be seen whether patriotic cat competitions helps or hinders separatists pretensions to independence.The LPR and another breakaway territory, the Donetsk People’s Republic (DPR), have been asserting their independence since a referendum in May 2014 after the onset of the Ukraine crisis. Most of the world, including Ukraine’s capital Kiev, does not recognize the two pro-Russia territories’ claims of independence even though both territories have held their own elections and issued their own passports.

Tima’s win may have been a nice, if brief, distraction from an otherwise bleak month in eastern Ukraine. There has been a sharp uptick in violence and ceasefire violations in eastern Ukraine in recent weeks, with close to 3,000 explosions a day. A bulk of the recent fighting has centered on the town of Svitlodarsk, near the border between the LPR and DPR.