Protests are breaking out in the occupied old city of Jerusalem after Israeli authorities introduced metal detectors and turnstiles at the entrance of al-Aqsa mosque.

The Fatah party, led by Palestinian President Mahmoud Abbas, called for a “Day of Rage” Wednesday to protest the measures. Israeli security forces dragged and punched Palestinian worshippers at the scene and fired stun grenades at the crowd, Al Jazeera reported.

Fatah demanded marches toward Israeli checkpoints in the occupied territories where hundreds of Jewish settlers live amid a heavy Israeli military presence. They also called for Friday prayers to be held in public squares with sermons dedicated to the al-Aqsa mosque.

The conflict escalated Tuesday night after evening prayers when Israeli forces attempted to disperse a crowd of worshippers near Lion’s gate. 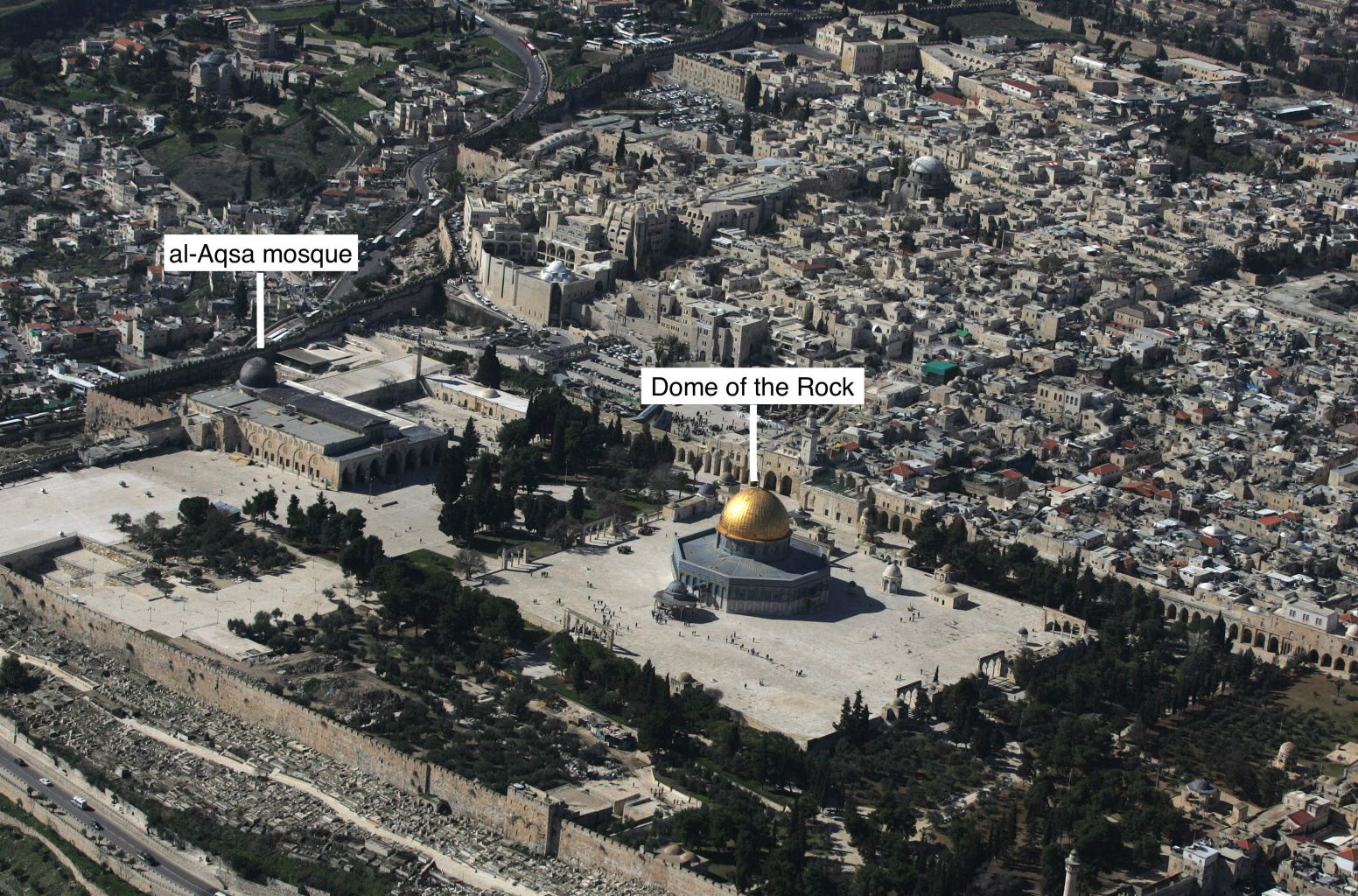 Israel initially closed the mosque after the Friday attack and reopened it Sunday with the new security measures. Muslims have been praying outside the mosque in protest — many refusing to enter.

The New York Times quoted Sheikh Muhammed Hussein, the grand mufti of Jerusalem, as saying “we insist on reaching Al Aqsa Mosque and performing prayers there. The occupation preventing us from praying marks an assault against our right to worship in this pure Islamic mosque.”

The Waqf, Jordan’s Islamic authority that runs religious affairs of the state and serves as the custodian of the Muslim-administered site, issued a statement on Monday that instructed all Muslims “to reject and boycott all the Israeli aggression measures,” the Associated Press reported. The authority was not included in the Israeli decision to impose the security changes. 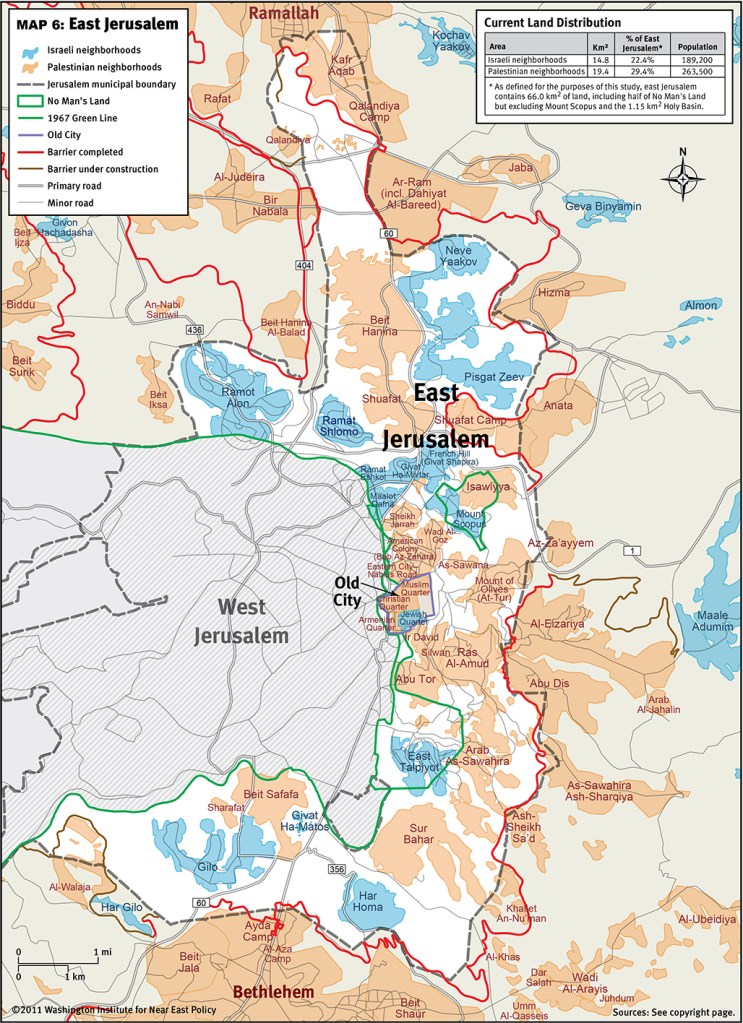 “Imagining the Border: Options for Resolving the Israeli-Palestinian Territorial Issue,” The Washington Institute

Israel’s move to close down the mosque and restrict Muslim entry to the area is sure to strain Israel’s relations with Jordan and heighten tensions in the occupied territories. In an effort to calm the situation, Palestinian President Mahmoud Abbas called Israeli Prime Minister Benjamin Netanyahu to condemn the attack but also to ask him to reopen the site.

Netanyahu’s office responded that Israel would “take all the necessary actions to maintain security on the Temple Mount, without changing the status quo,” the New York Times reported. The prime minister’s solution was to reopen the mosque with the addition of the new security measures.

Some critics say the Israelis took advantage of the situation to provoke further violence, to provide a pretext for imposing more restrictions on Palestinians in Jerusalem. “They are calculating to spark some level of violence because that’s when Israel works best,” Diana Buttu, a former advisor to Abbas said. “Israel actually needs some kind of violence to be able to constantly impose more and more oppressive measures.”

Jesse Chase-Lubitz is a freelance journalist and was a 2019-2020 Henry Luce Foundation Scholar at the Japan Times. Twitter: @jesschaselubitz