There’s No Such Thing as a Stable Career

The rapid development of automation and artificial intelligence is dramatically changing industries — and jobs — around the world.

But look back at the last century-plus of economic history, and it quickly becomes clear that such rapid technological change and disruption has long been the rule, not the exception. Categories of jobs once viewed as integral to Western economies have shrunk or essentially disappeared, only to be replaced by new ones.

Though these changes often take place on an international scale, the United States — as the world’s largest economy — has frequently been at the forefront of transformations in the workforce. What happens there seldom remains isolated for long and is often a harbinger for changes to come.

Here are some of the occupations that have disappeared or transformed over the past century and others that may drive the U.S. economy over the next 10 years and beyond. 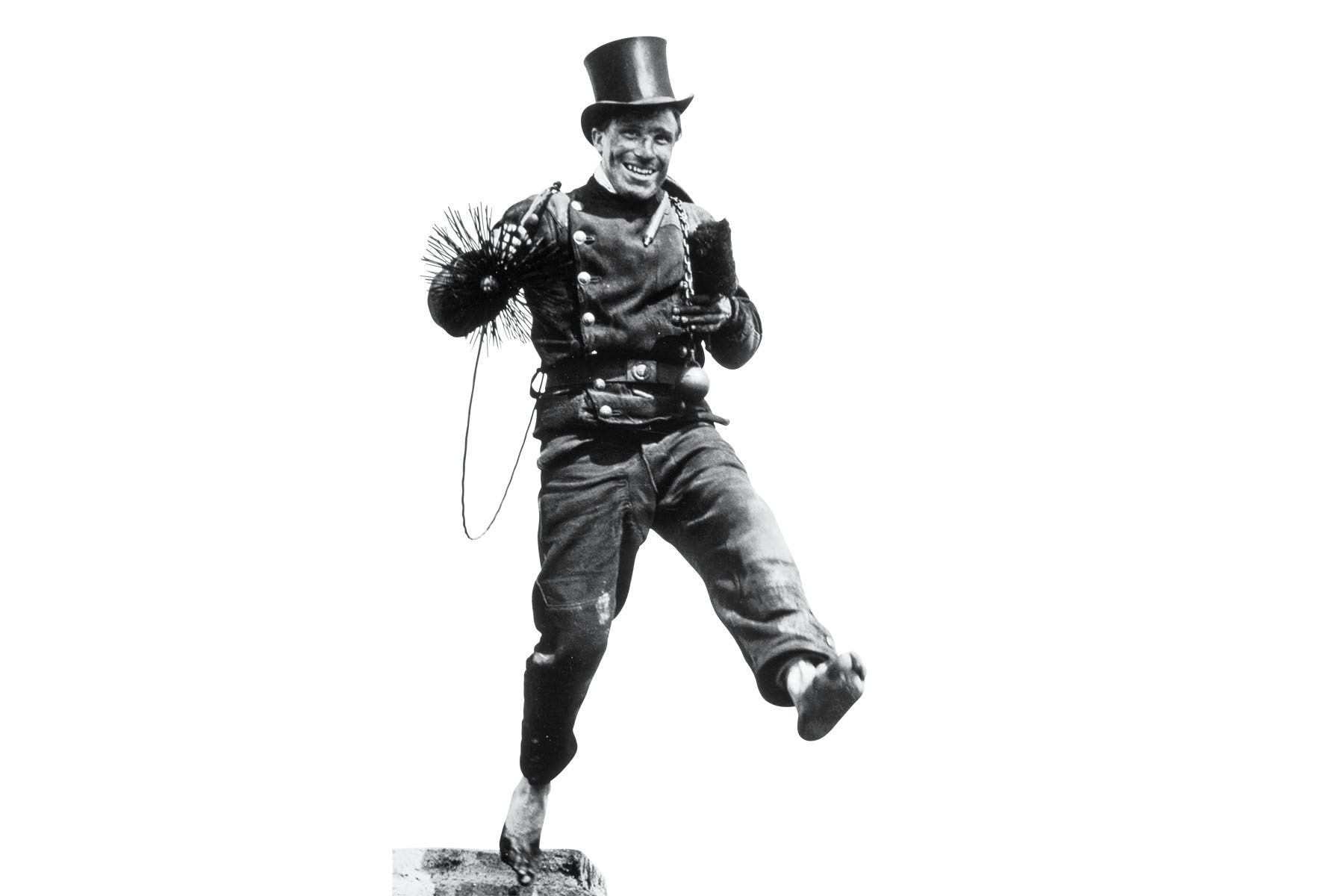 Chimney sweeps did the dirty, dangerous work of cleaning soot and blockages from residential and industrial chimneys. Long before child labor laws were passed in the United States, young boys dominated the trade, since they tended to be the only people small enough to fit inside the cramped spaces. The profession was finally dropped from the U.S. census after 1870. Though some chimney sweeps still exist, the use of modern technology — including specialized cameras and scopes — means their current work would be unrecognizable to their forebearers. 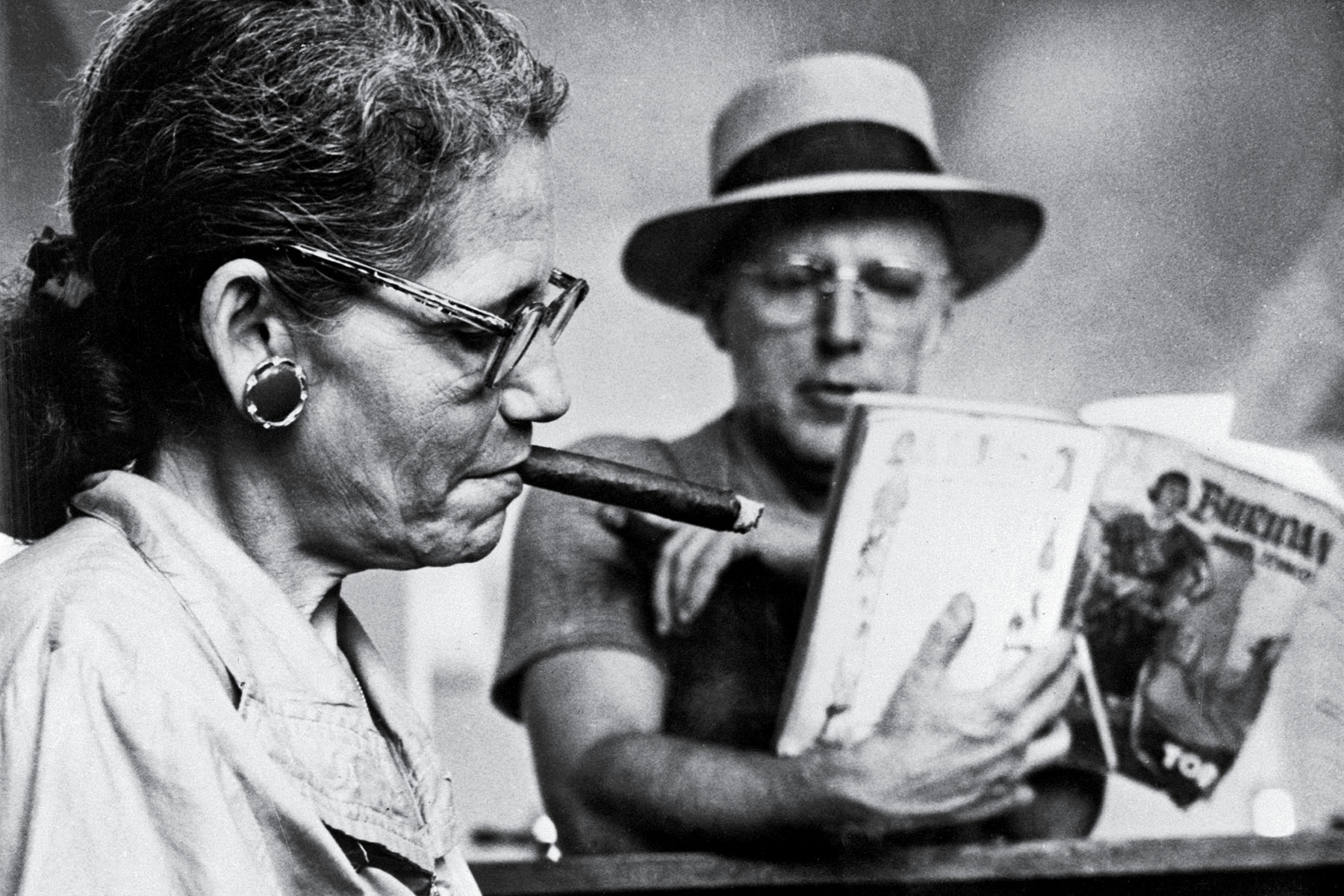 Lectors were factory workers who read aloud to their colleagues during work hours, often from socialist, pro-union, or left-leaning texts. Particularly popular in Florida’s cigar factories, which were modeled on similar operations in Cuba, lectors were banned in many factories in 1931 after the Tampa cigar-makers strike. 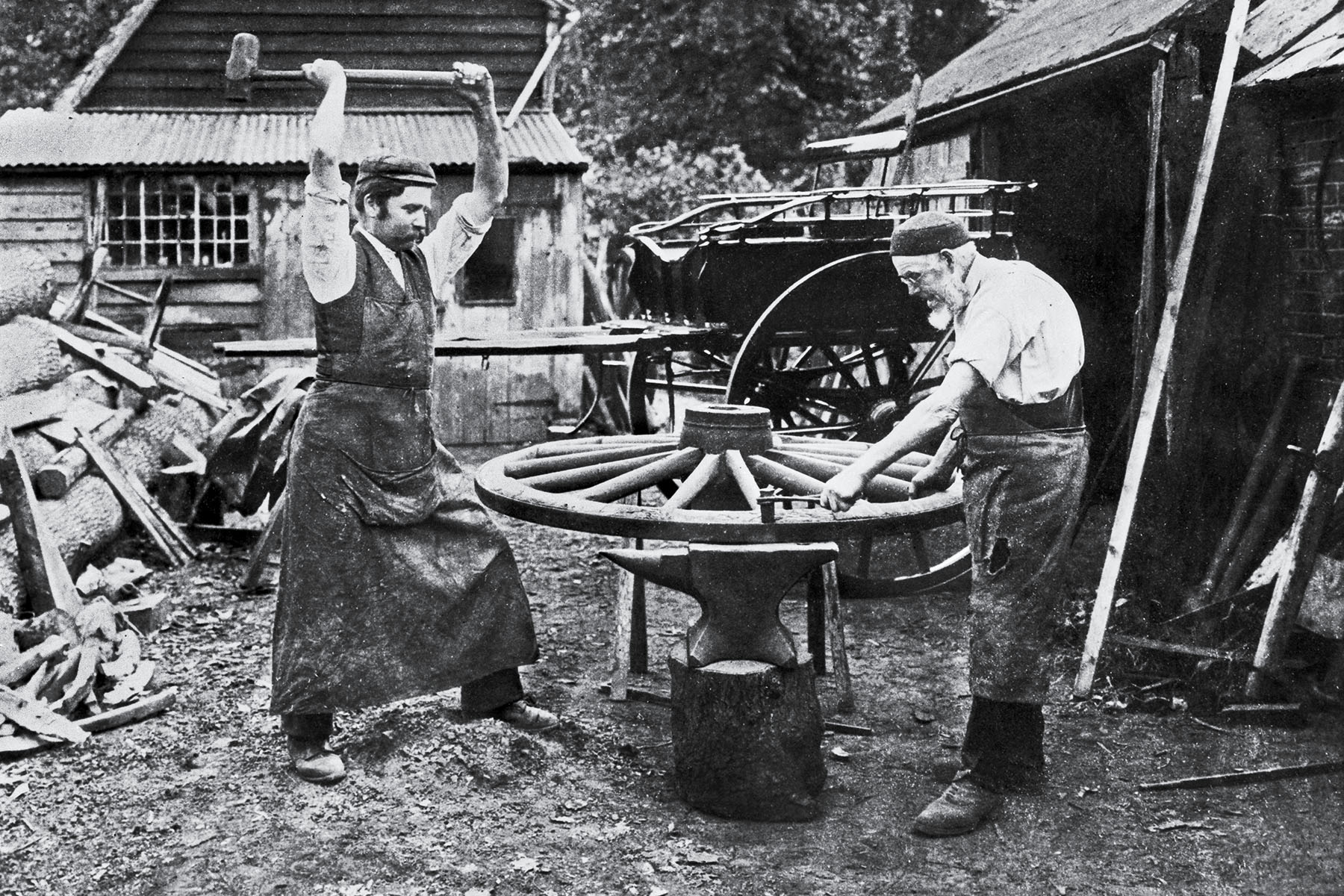 Wheelwrights built and repaired wooden wheels. As demand for handmade wheels decreased due to new manufacturing techniques, the profession gradually disappeared, and the job category was dropped from the U.S. census after 1930. Today, only a few hobbyists maintain the trade. 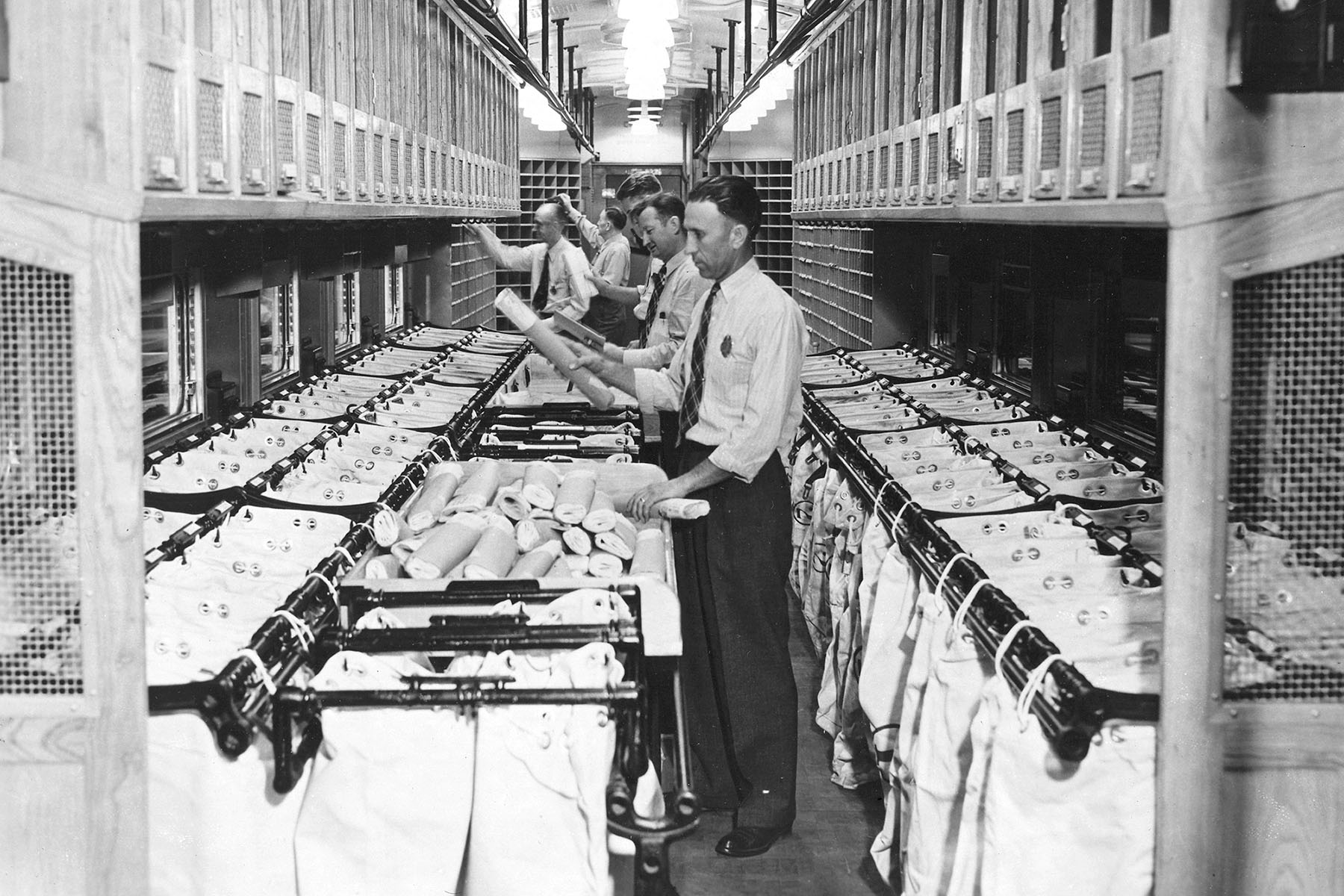 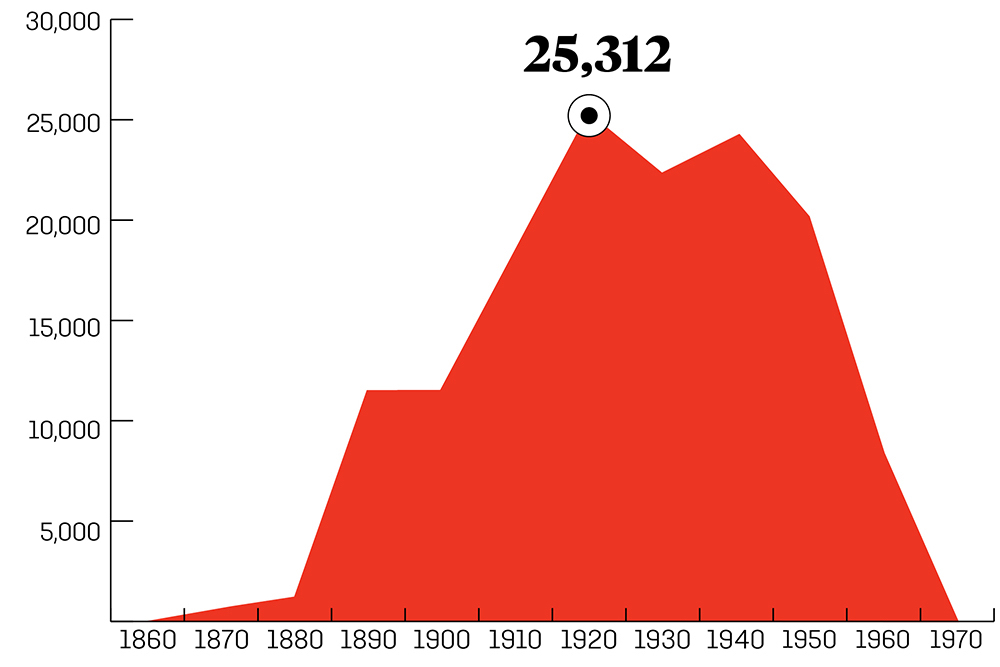 Railway clerks were once in charge of mail delivery via train. At the service’s height in the 1920s, post office cars operated on over 9,000 routes, covering more than 200,000 miles. Starting in the 1950s and 1960s, however, the vast expansion of the interstate highway system and the creation of centralized postal sorting facilities shifted mail delivery to trucks and aircraft. The last mail delivery rail route was discontinued in 1977. 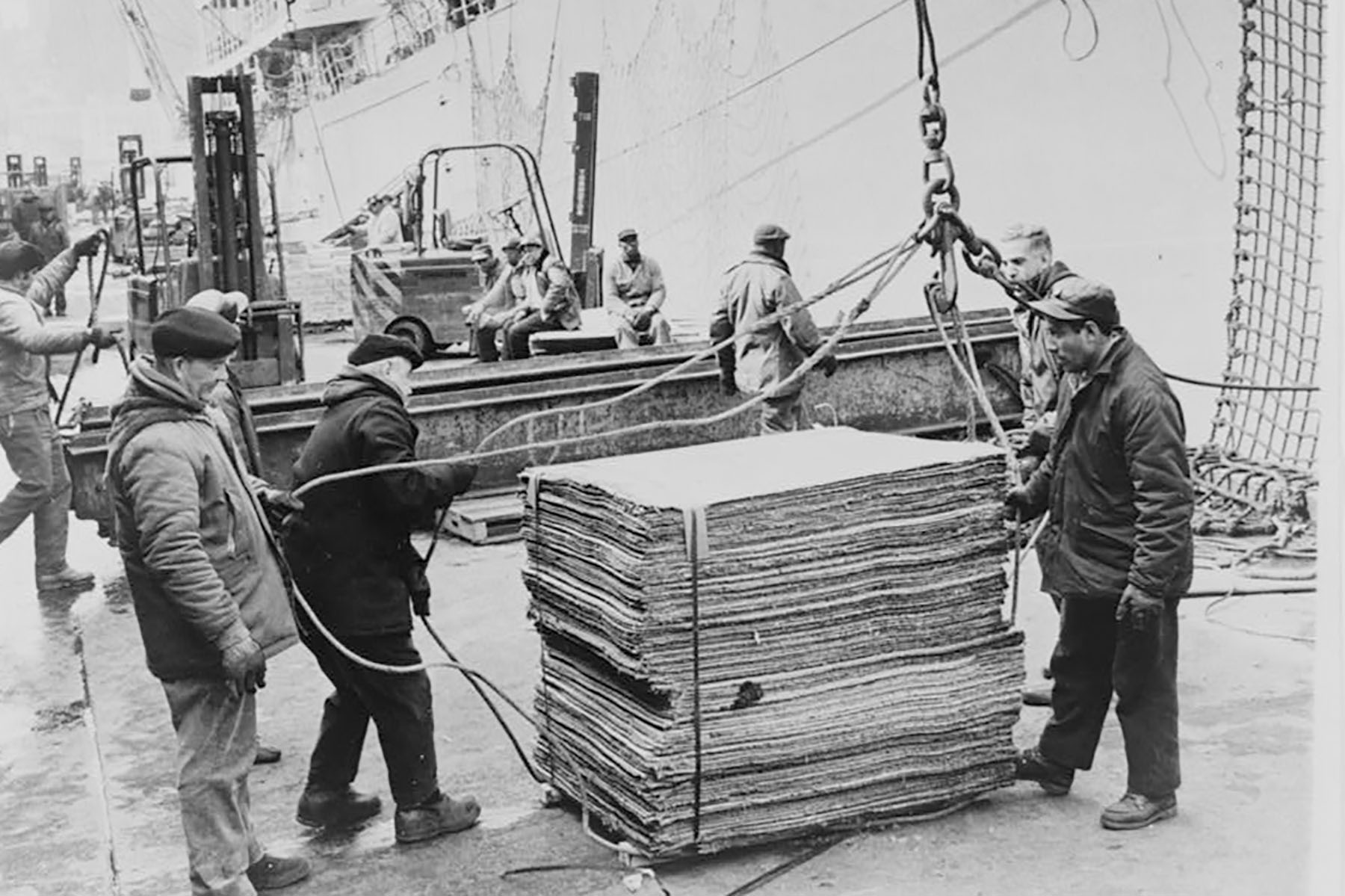 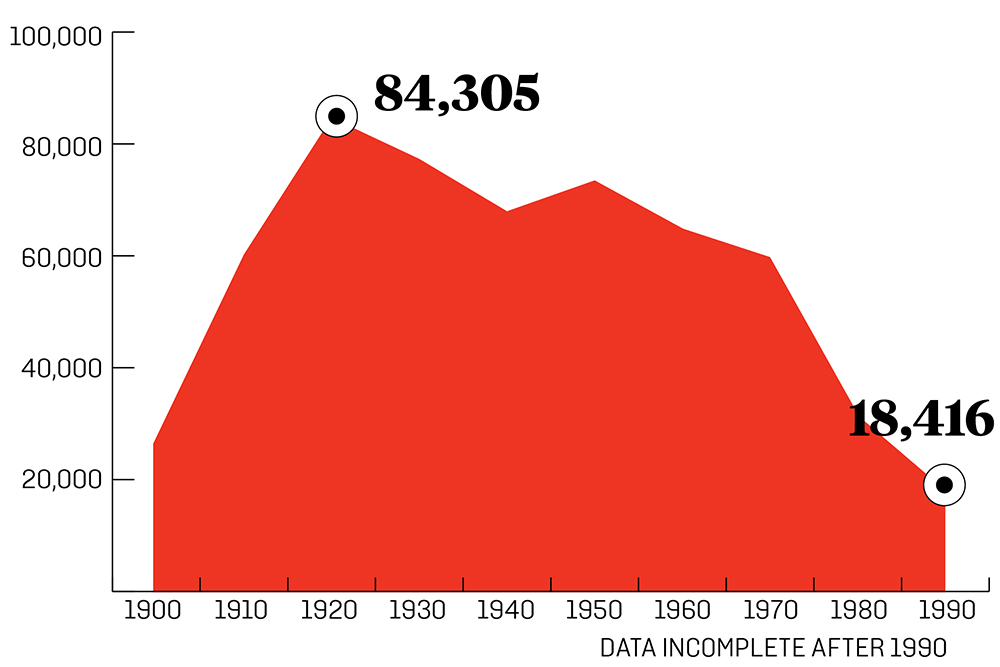 Machines have largely displaced longshoremen, who once loaded and offloaded cargo from ships by hand. The advent of mechanical loading systems in the 1950s, and the widespread adoption of container shipping in the 1970s, made it much simpler to move large quantities of goods in bulk. Ports slowly began laying off workers, and by 1990, just over 18,000 longshoremen remained. 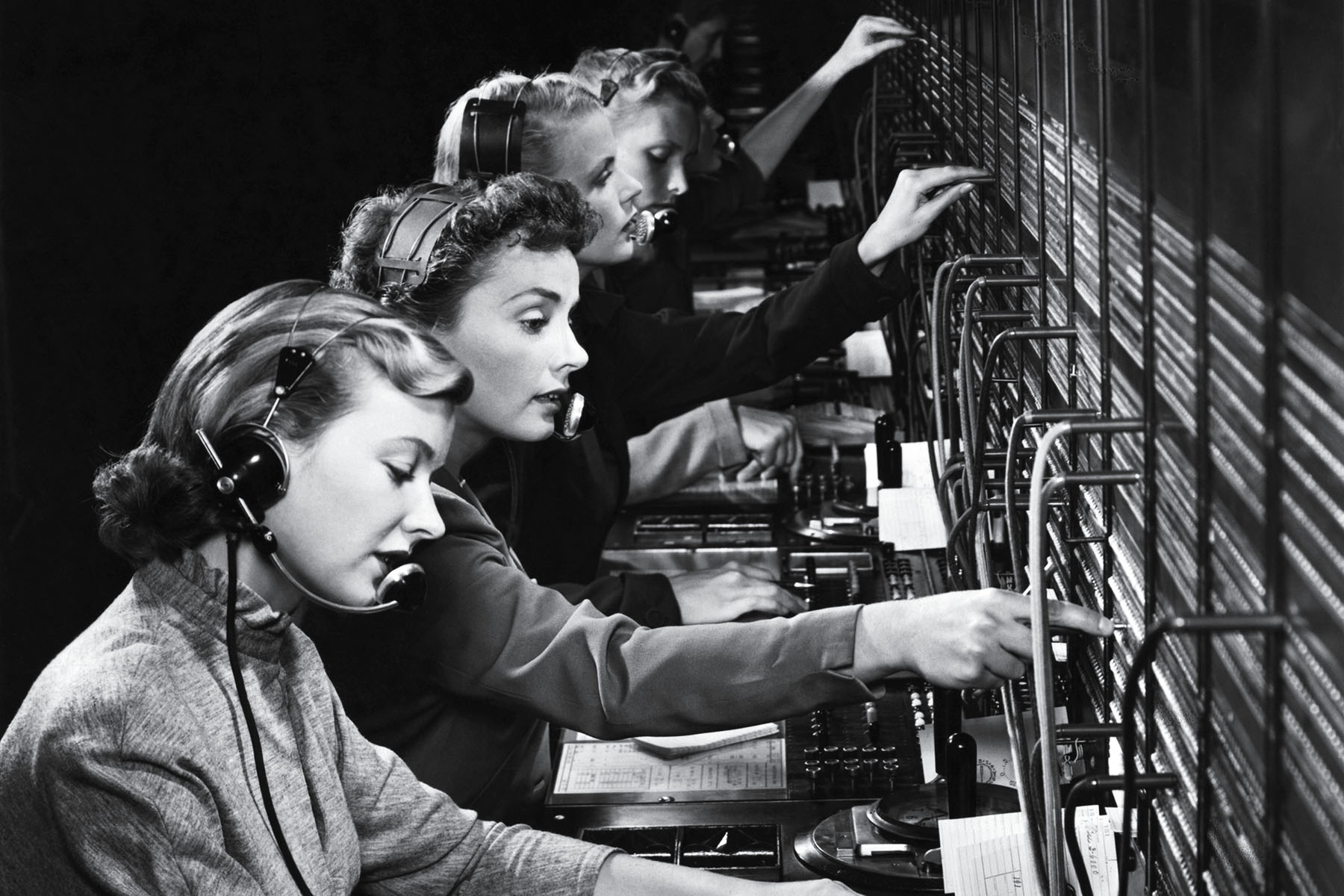 Automatic telephone exchanges began to replace humans as early as 1900, though some workers remained on the job through the 1950s. As of 2016, the United States still employed roughly 50,000 operators. But they no longer physically connect lines. They now operate computer systems that transfer calls between different users. 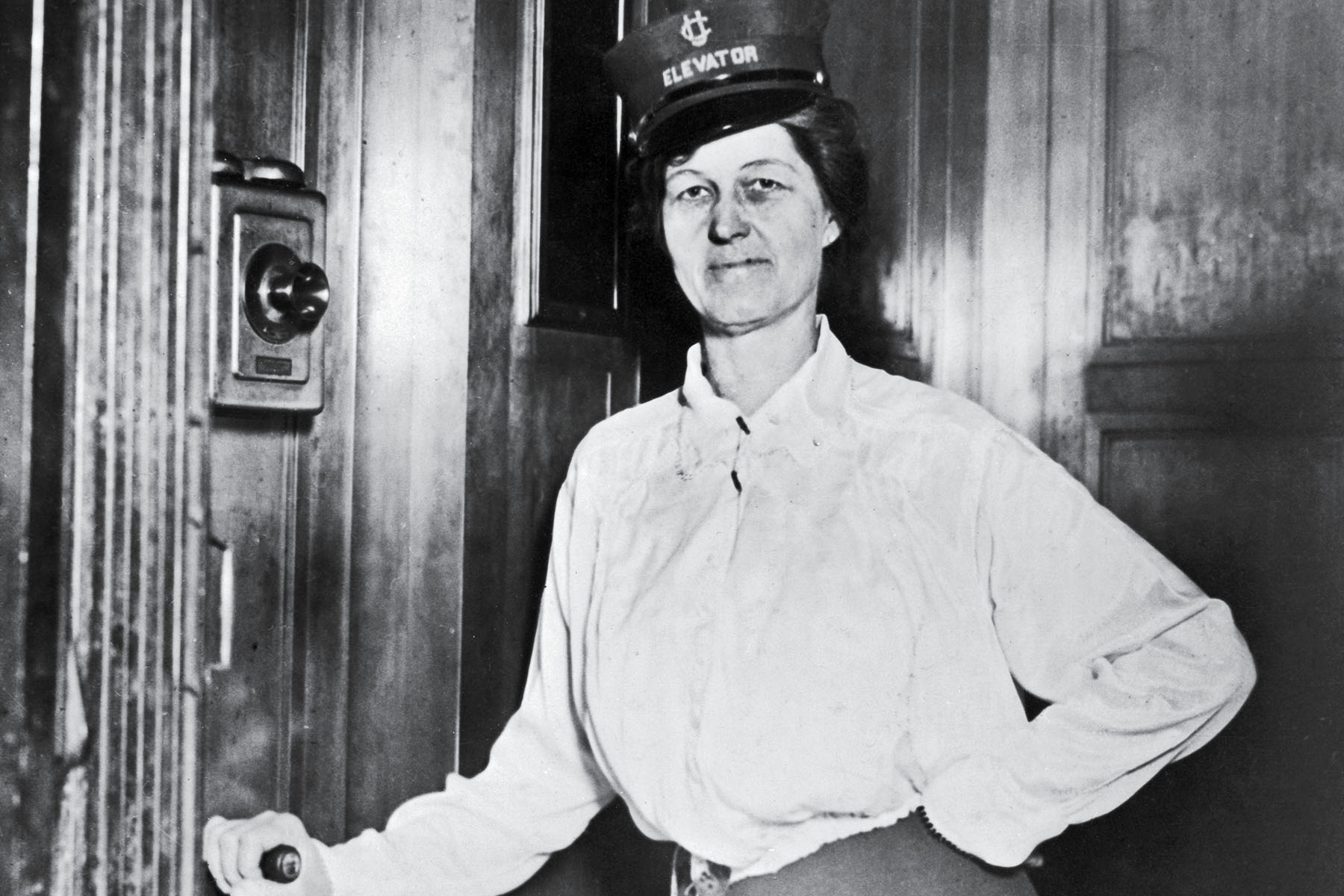 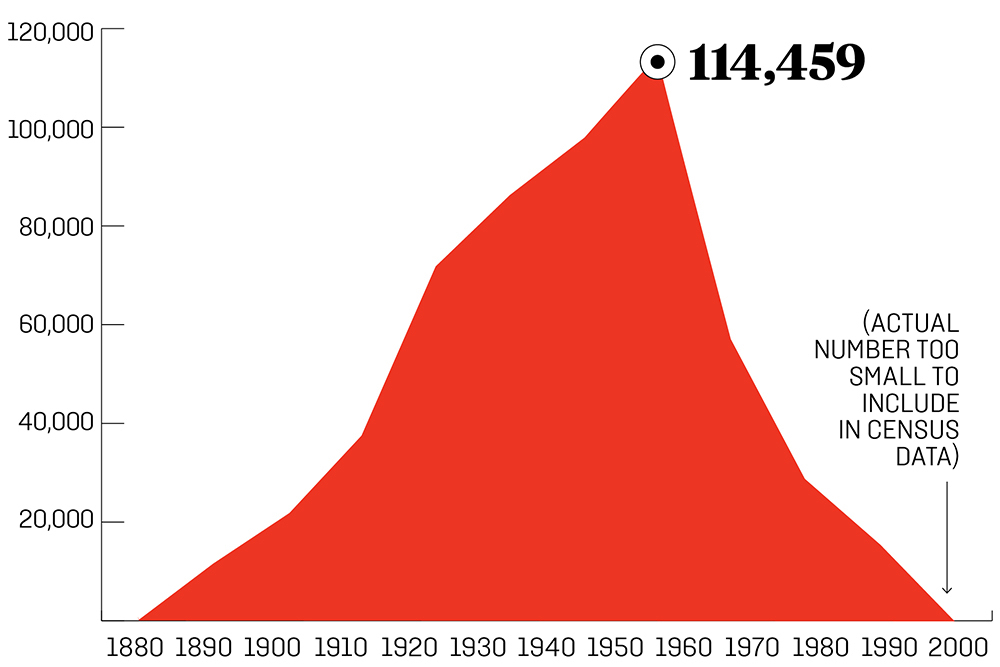 After an elevator operator strike in 1945, companies began slowly adopting new technologies — such as automatic doors — that allowed their systems to function without human intervention. By 2000, the number of human operators still working was negligible. In New York City, for example, only about 50 buildings still use manually operated elevators today. 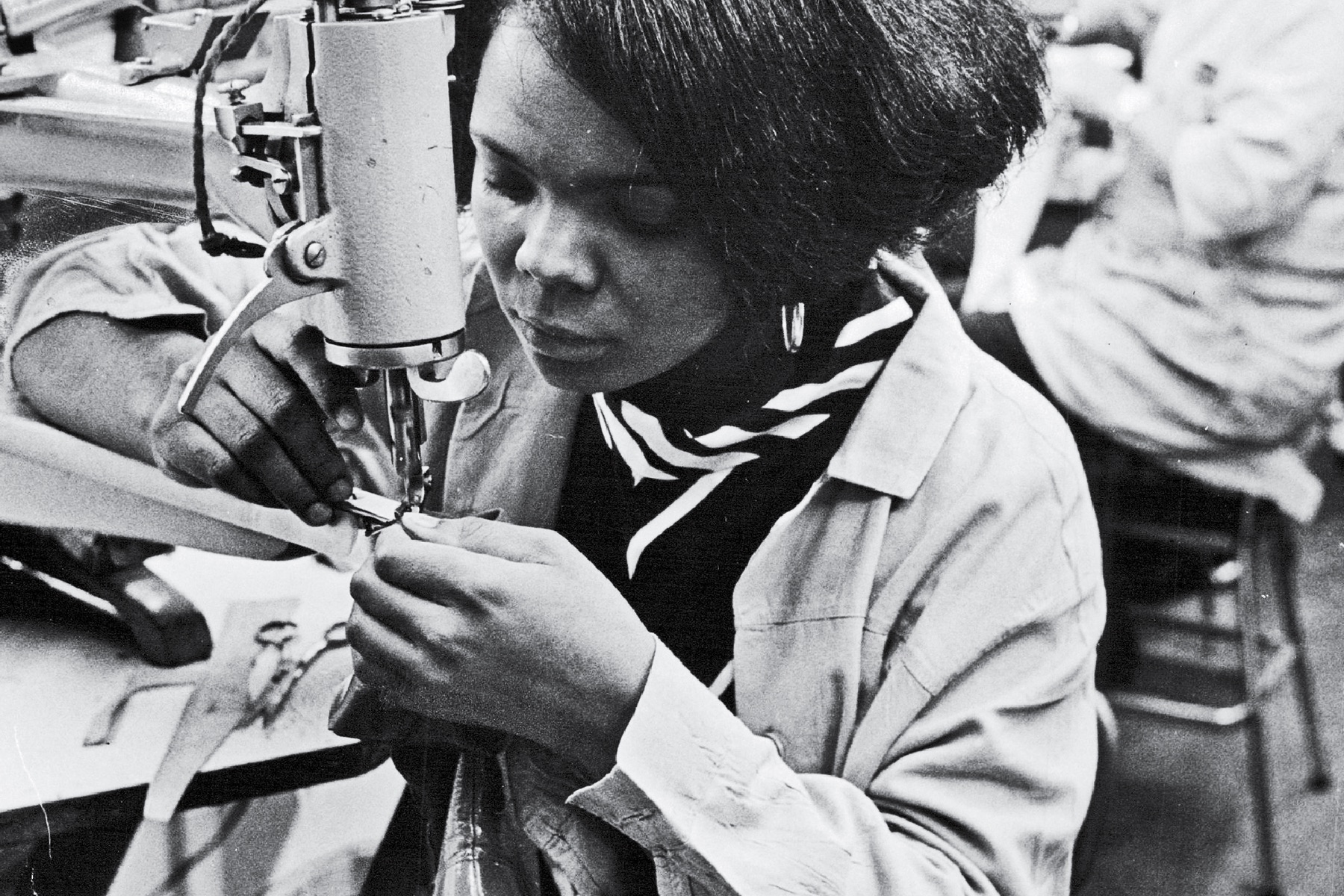 More than 200,000 Americans worked in this industry at its height in the mid-20th century. Today, barely 10,000 Americans still make shoes, since it’s much cheaper to do so in countries such as China, Indonesia, and Vietnam. 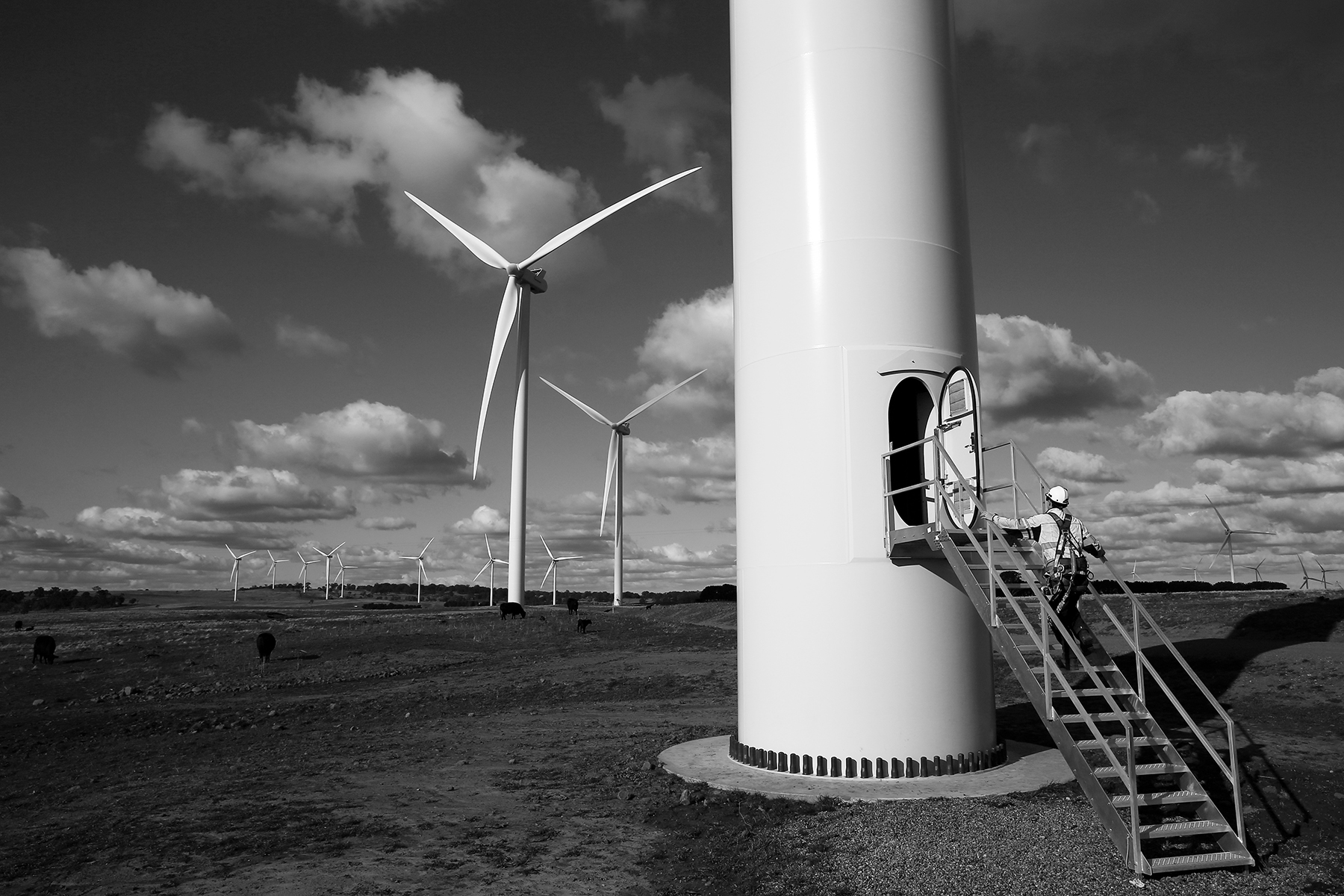 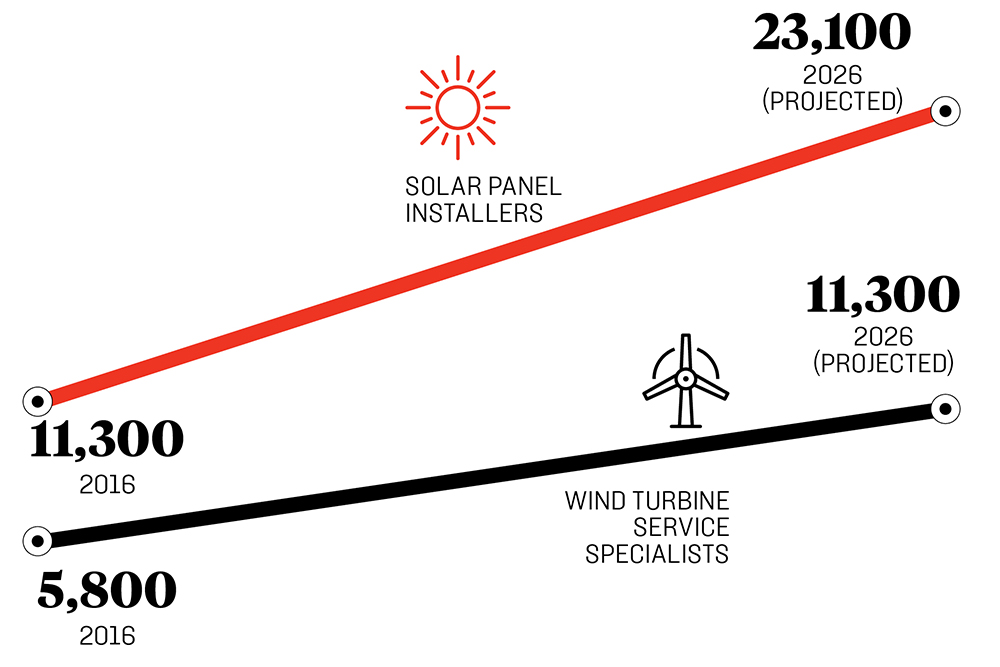 Jobs in the wind power sector are expected to increase rapidly over the next decade. According to the U.S. Department of Labor, wind turbine service specialists and solar panel installers are the fastest-growing occupations in the United States. 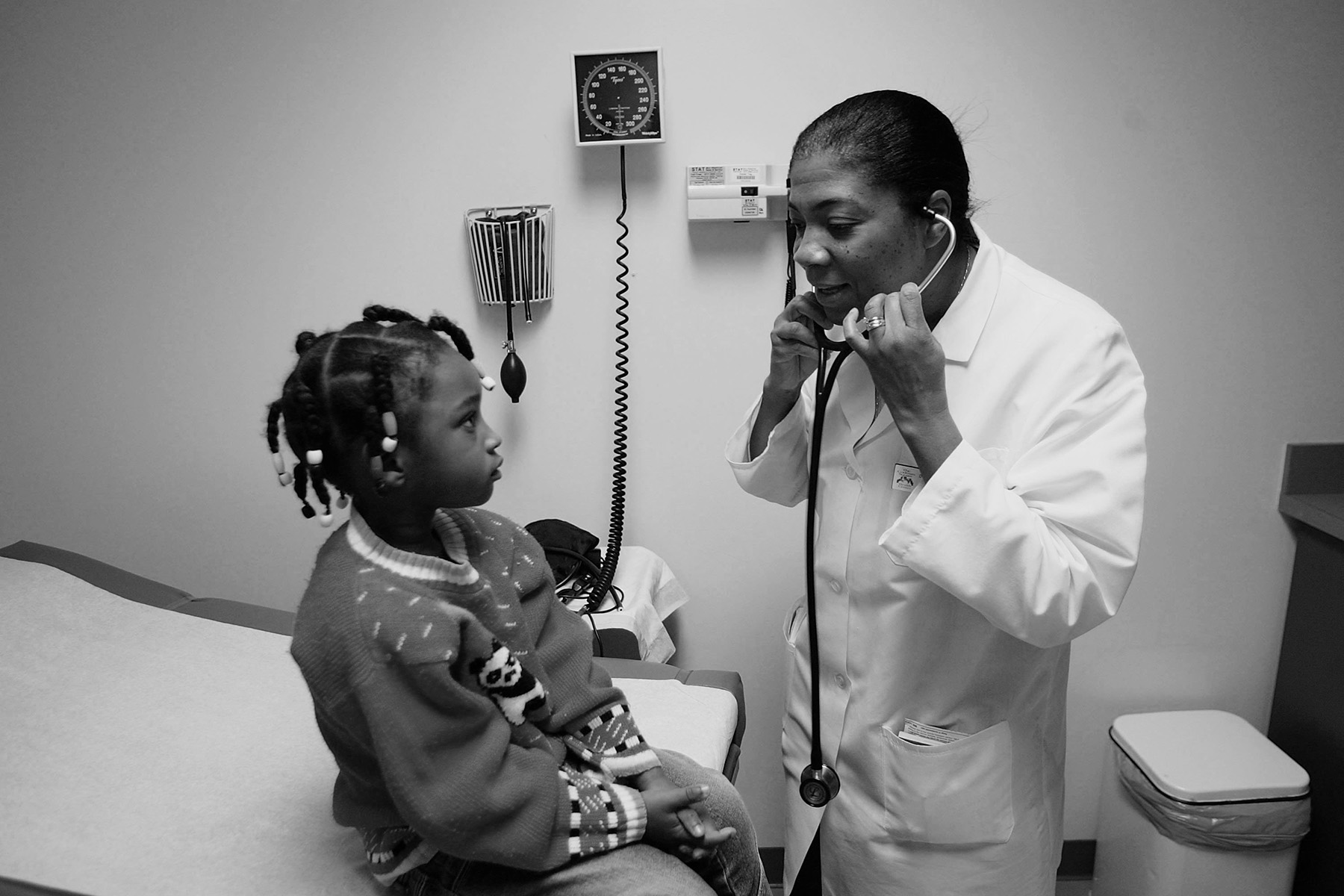 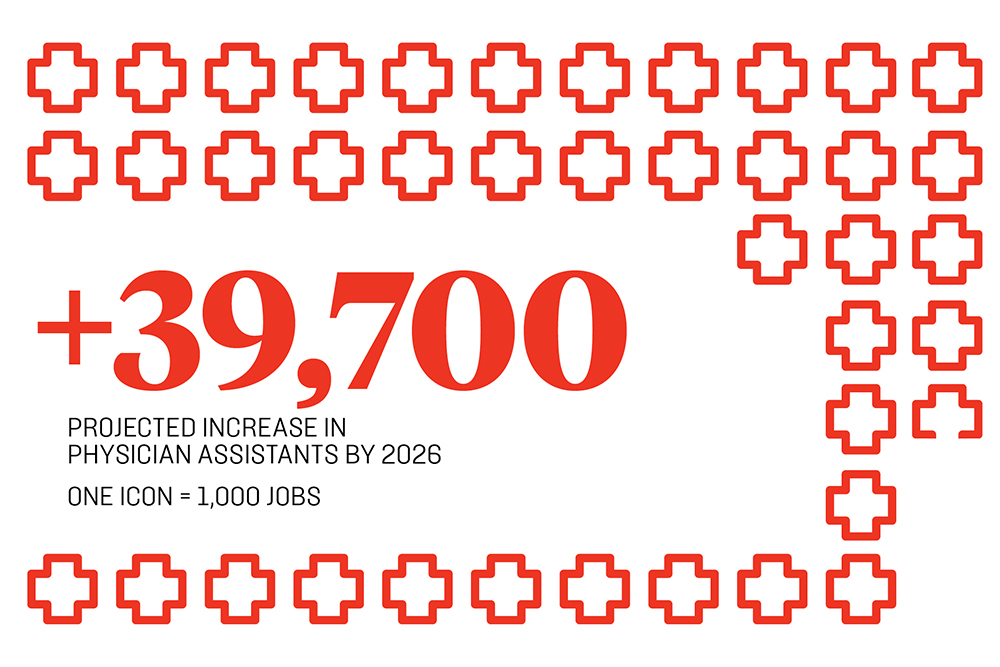 By 2026, demand for home health aides — workers who provide domestic assistance to patients — will have increased by nearly 50 percent from its 2016 level, from 911,000 jobs to 1,342,700, according to the U.S. Bureau of Labor Statistics. The same is true for physician assistants, demand for whom is expected to surge by almost 40 percent. 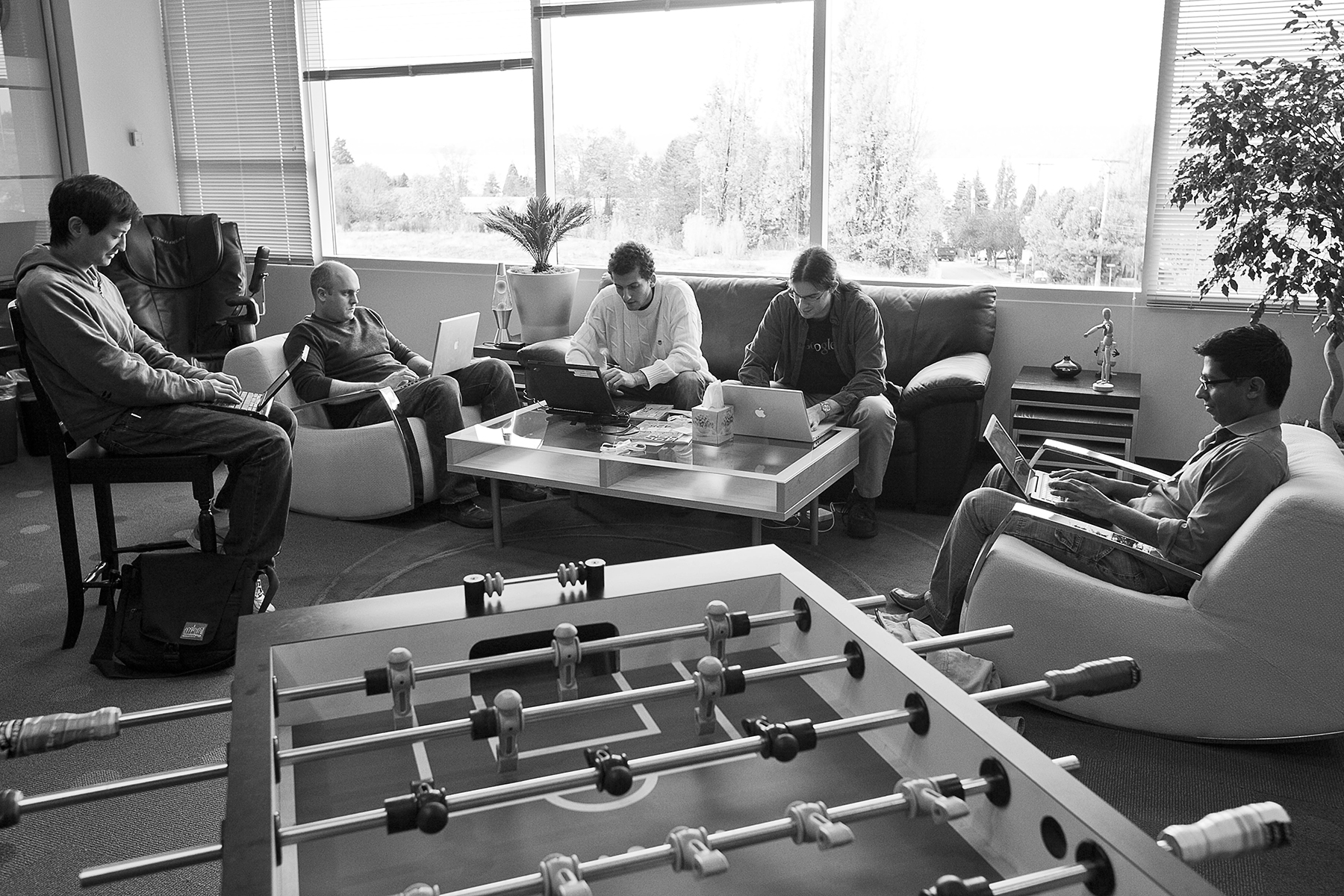 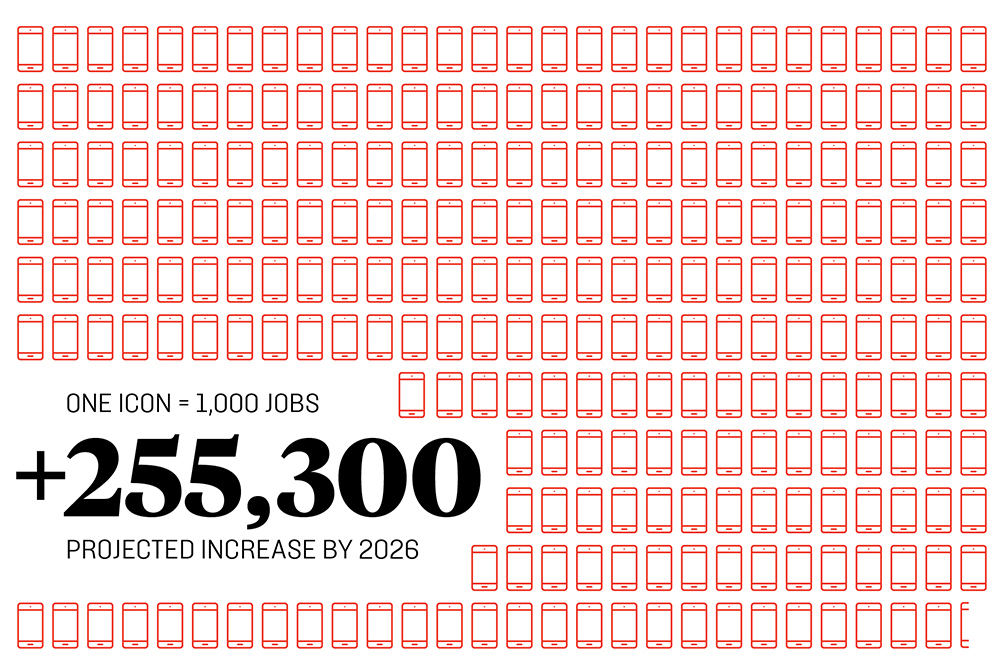 The tech sector — and demand for software and app developers in particular — continues to grow dramatically. The industry is expected to add more than 250,000 new jobs by 2026, an increase of over 30 percent from 2016.

A version of this story originally appeared in the July 2018 issue of  Foreign Policy magazine.

Rhys Dubin is an editorial fellow at  Foreign Policy.