‘IT WAS NOTHING SHORT OF TREASONOUS’

How people in the United States and Russia responded to the Helsinki summit. 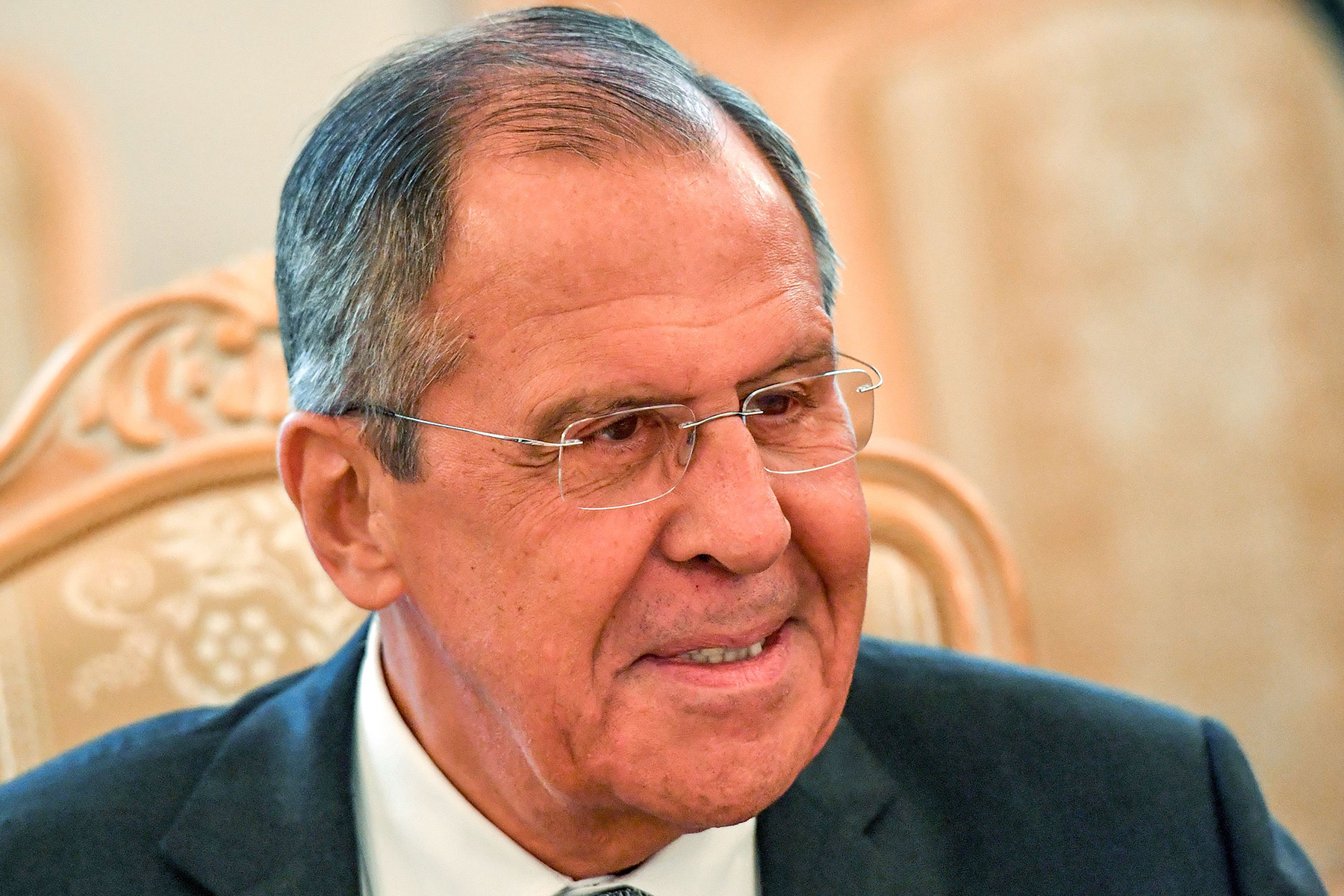 “All countries are doing this, but we've elevated this to a higher degree, and we've made this all about the sour grapes of Hillary Clinton losing the election, and it's all about partisan politics now. This is truly the Trump derangement syndrome that motivates all of this.” 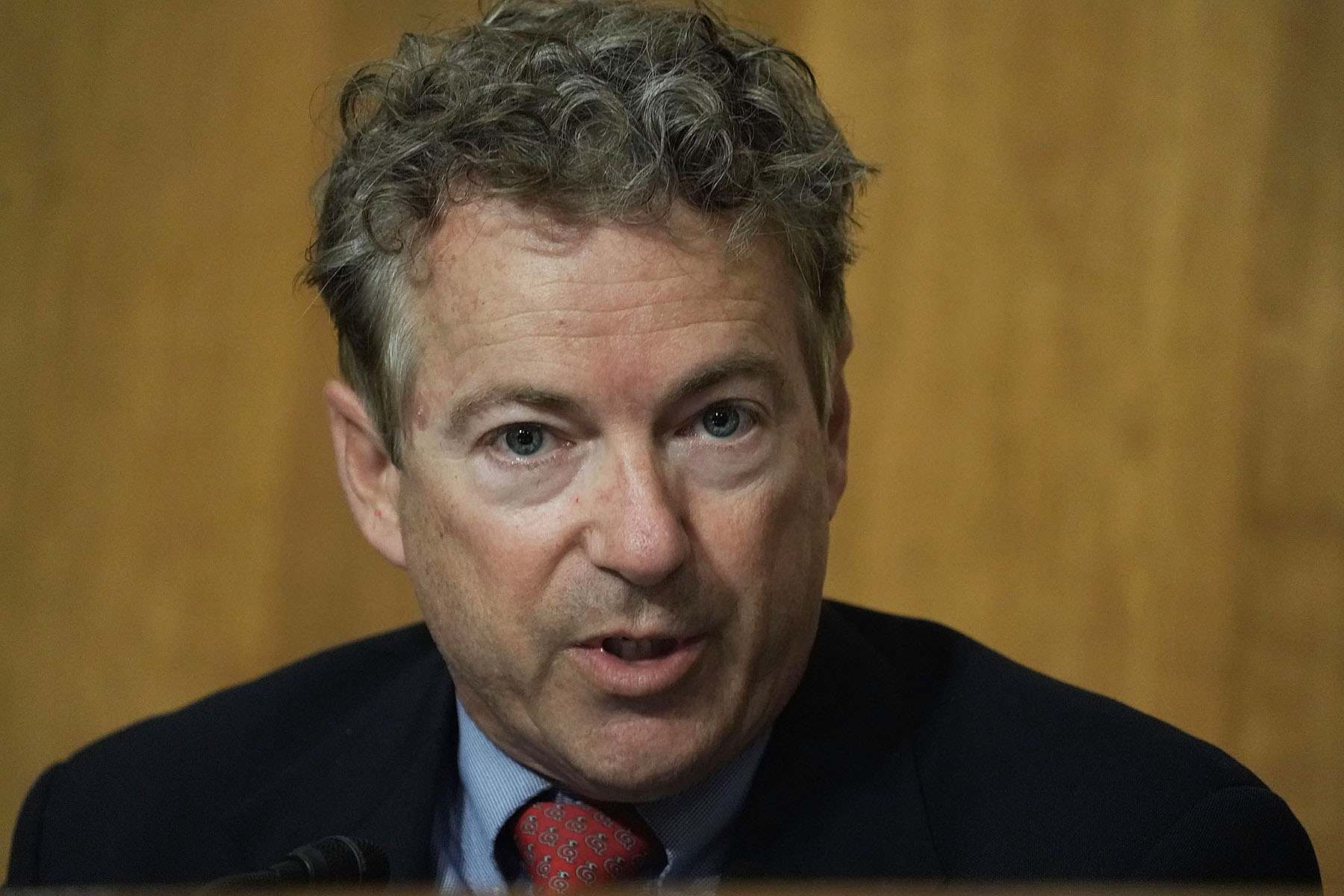 “The role of the Intelligence Community is to provide the best information and fact-based assessments possible for the President and policymakers. We have been clear in our assessments of Russian meddling in the 2016 election and their ongoing, pervasive efforts to undermine our democracy, and we will continue to provide unvarnished and objective intelligence in support of our national security.” 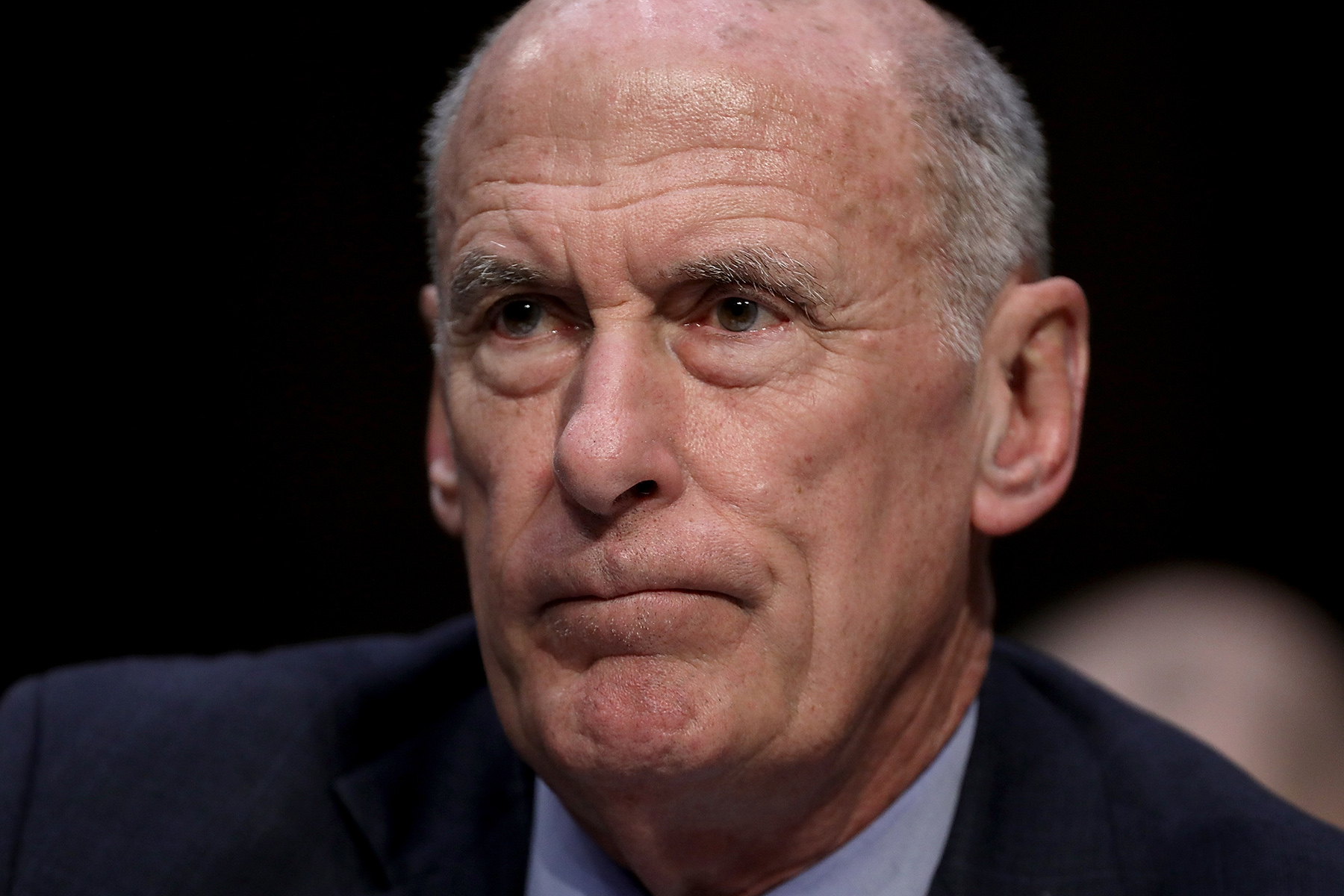 Dan Coates, the director of national intelligence, wrote in a statement.

“If this is what President Trump says publicly, what did he tell Putin privately?” 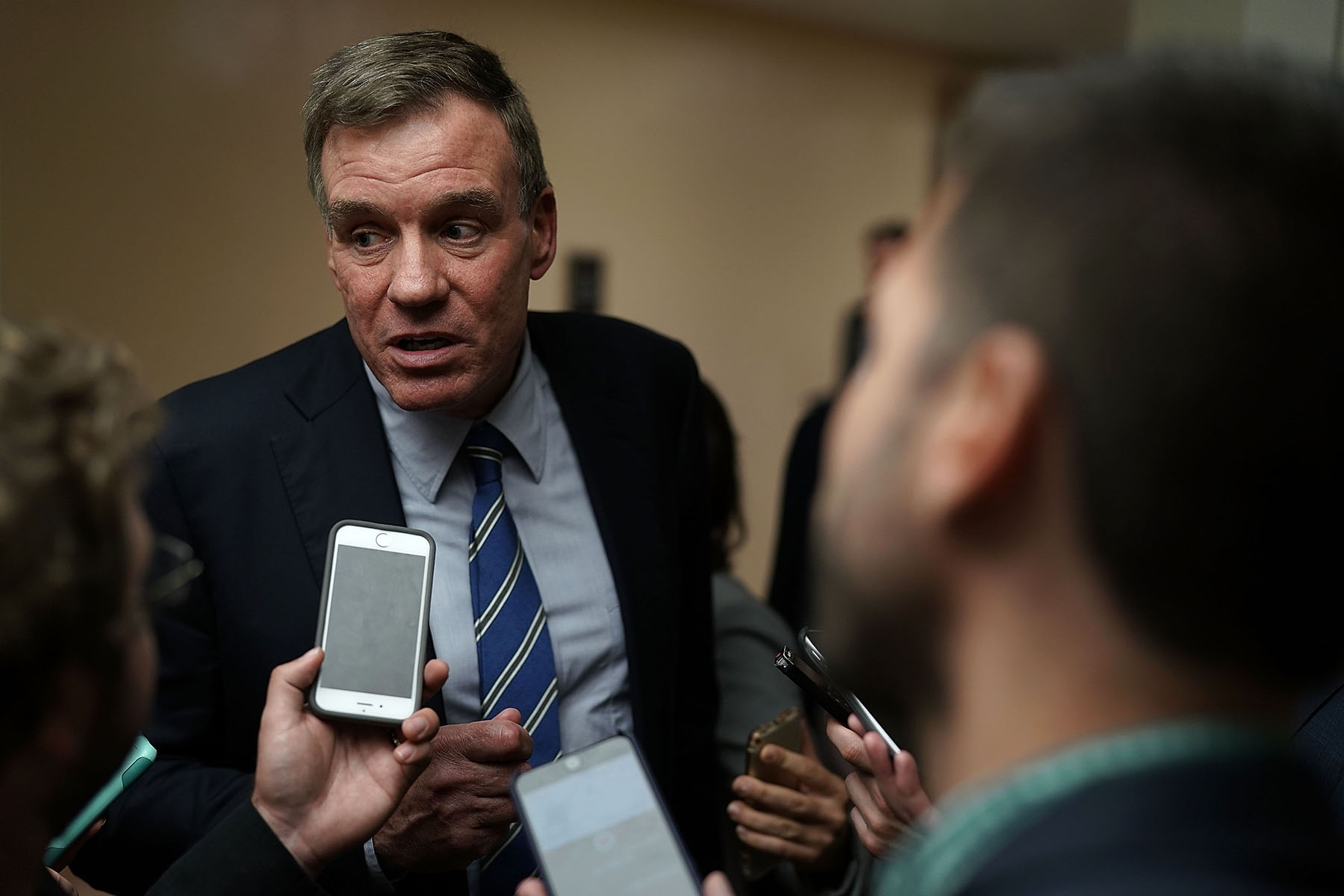 Sen. Mark Warner (D-Va.) speaks to members of the media after a weekly policy luncheon at the U.S. Capitol in Washington, D.C. on July 17. (Alex Wong/Getty Images)

SEN. MARK WARNER (D-Va.), the vice chairman of the Senate Intelligence Committee, said in a tweet.

“Donald Trump’s press conference performance in Helsinki rises to & exceeds the threshold of “high crimes & misdemeanors.” It was nothing short of treasonous. Not only were Trump’s comments imbecilic, he is wholly in the pocket of Putin. Republican Patriots: Where are you???” 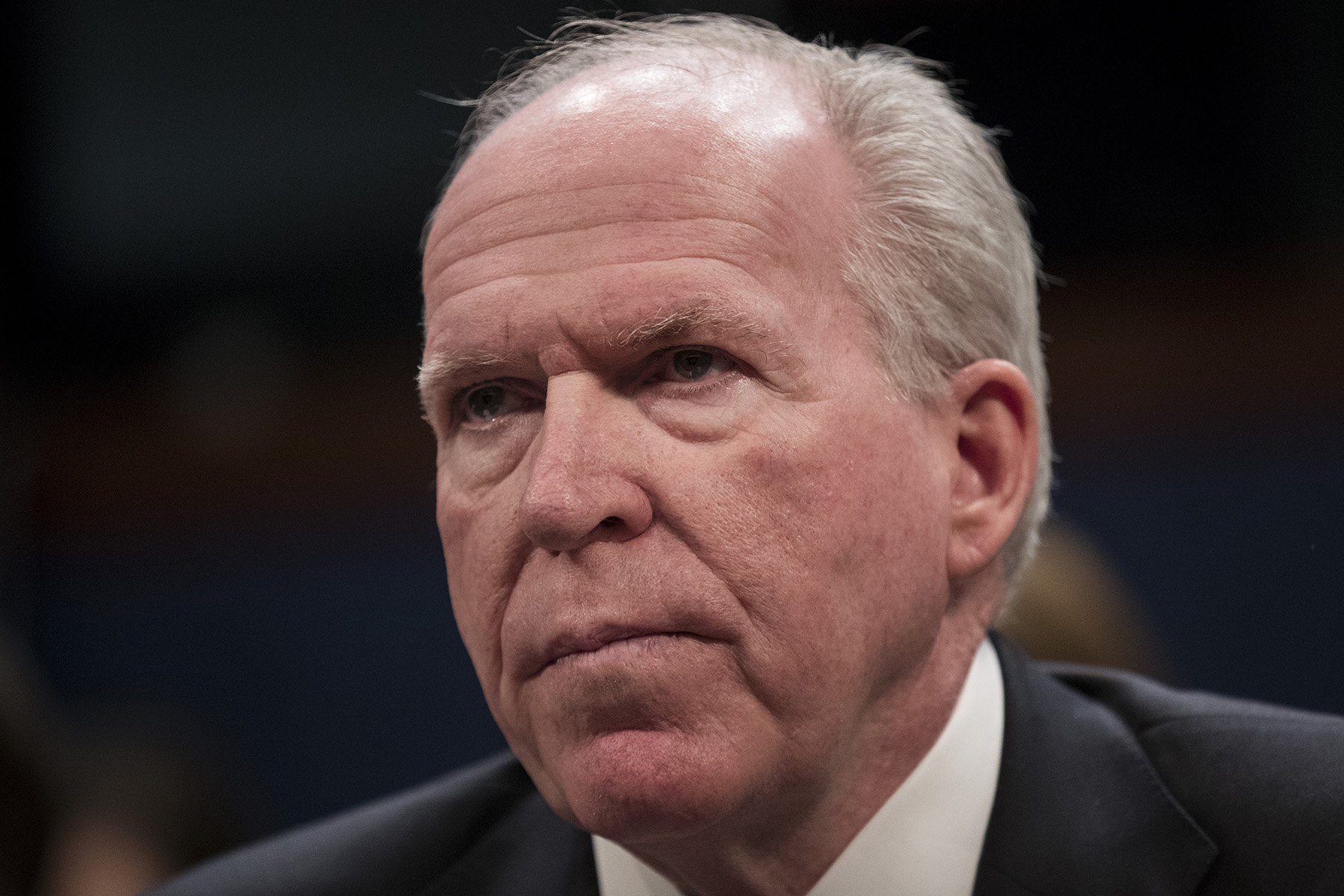 “These were serious negotiations, important for Russian-American relations and for international global security, you know 90 percent of the world’s nuclear potential is located in these two states. It’s not for me to judge how the Americans or the President of the USA should behave. I need to return to Washington and fulfil these agreements which were reached by the presidents of these two great nuclear powers.” 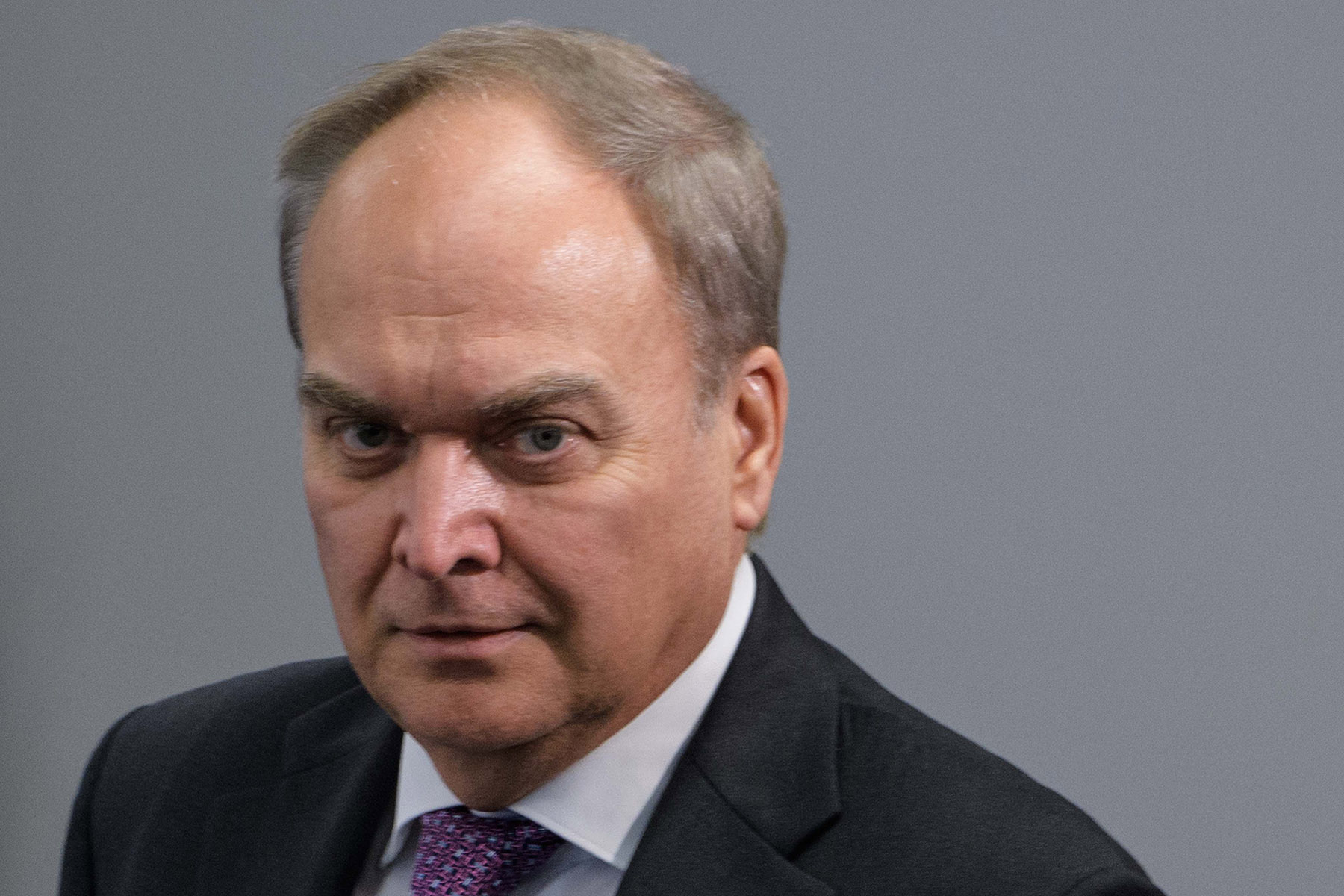 ANATOLY ANTONOV, the Russian ambassador to the United States, who sat in on the Trump meeting on Putin’s team of advisors, said on a talk show on Russian state television.

“Hysteria has begun in the USA around the meeting between Putin and Trump in Helsinki… Mainstream media is enthusiastically attacking Trump. Monstrous opposition to the normalization of relations with Russia.” 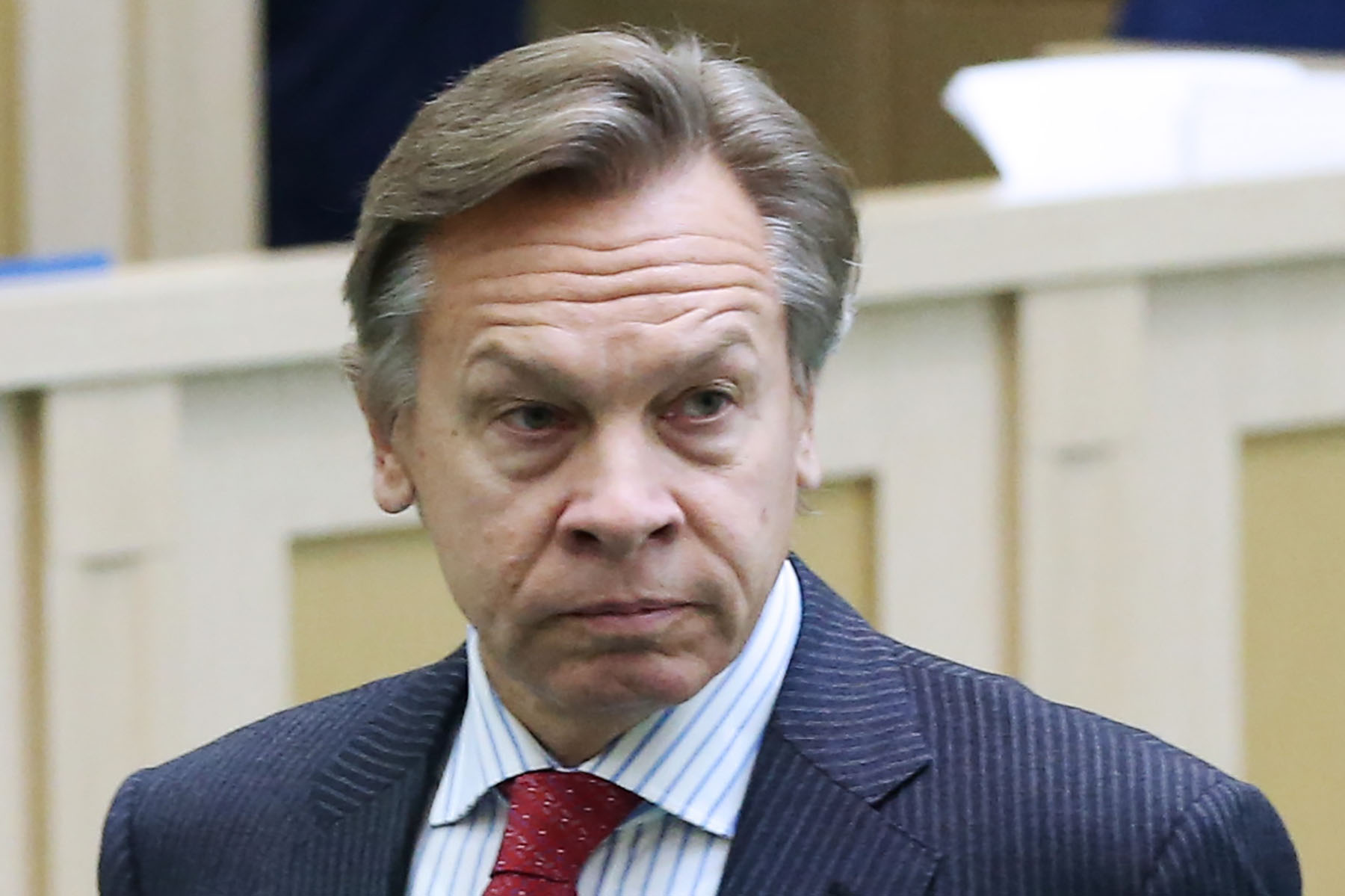 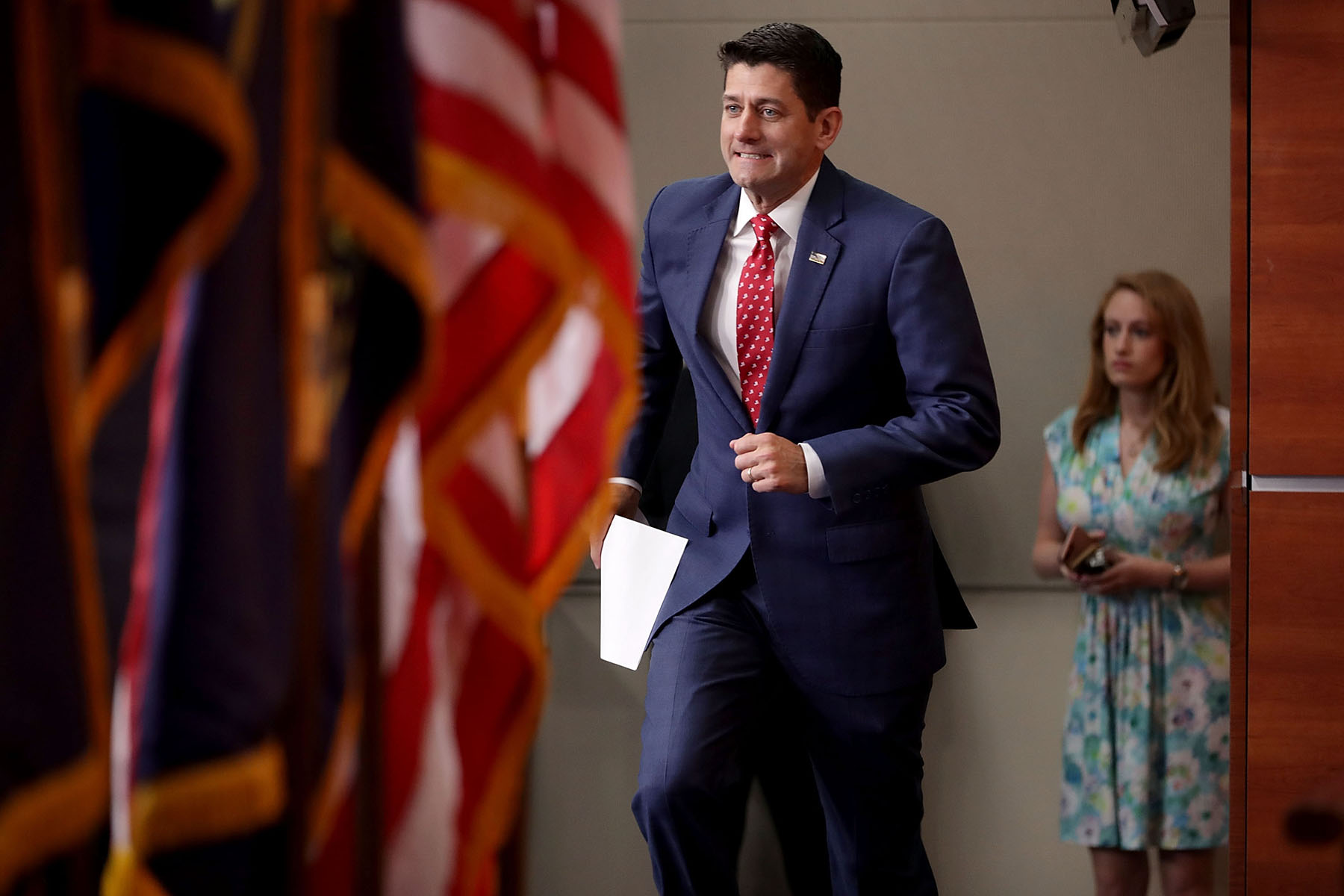 Speaker of the House Paul Ryan (R-Wis.) arrives late for a news conference on July 17. After President Donald Trump said he believed President Vladimir Putin that Russia did not interfere with the 2016 presidential election during a news conference in Finland, Ryan released a statement critical of Trump. (Chip Somodevilla/Getty Images)

REP. PAUL RYAN (R-Wis.), the speaker of the House, said in a statement published on his website.

“A single, ominous question now hangs over the White House: What could possibly cause President Trump to put the interests of Russia over those of the United States?” 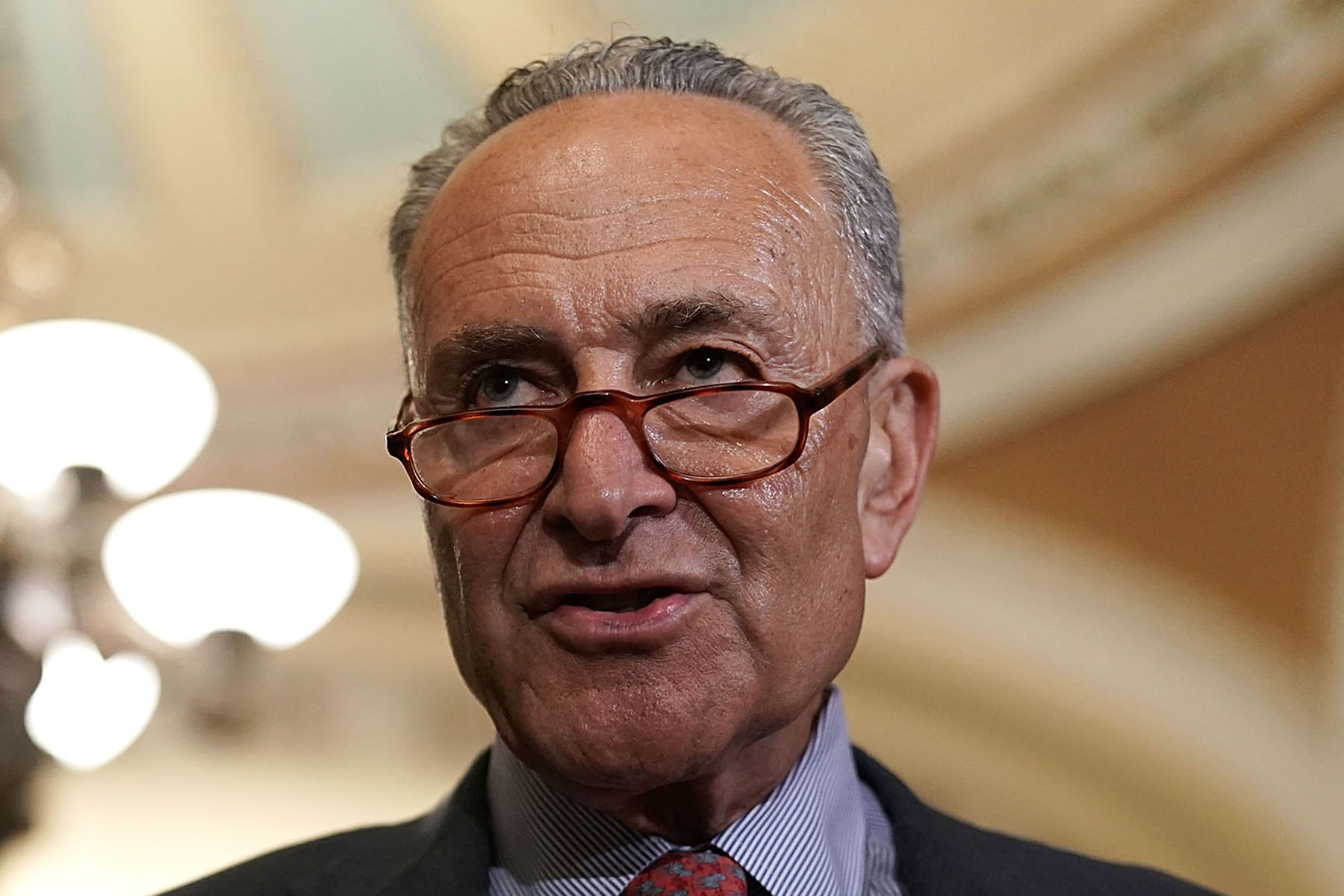 “President Trump must clarify his statements in Helsinki on our intelligence system and Putin. It is the most serious mistake of his presidency and must be corrected—immediately.” 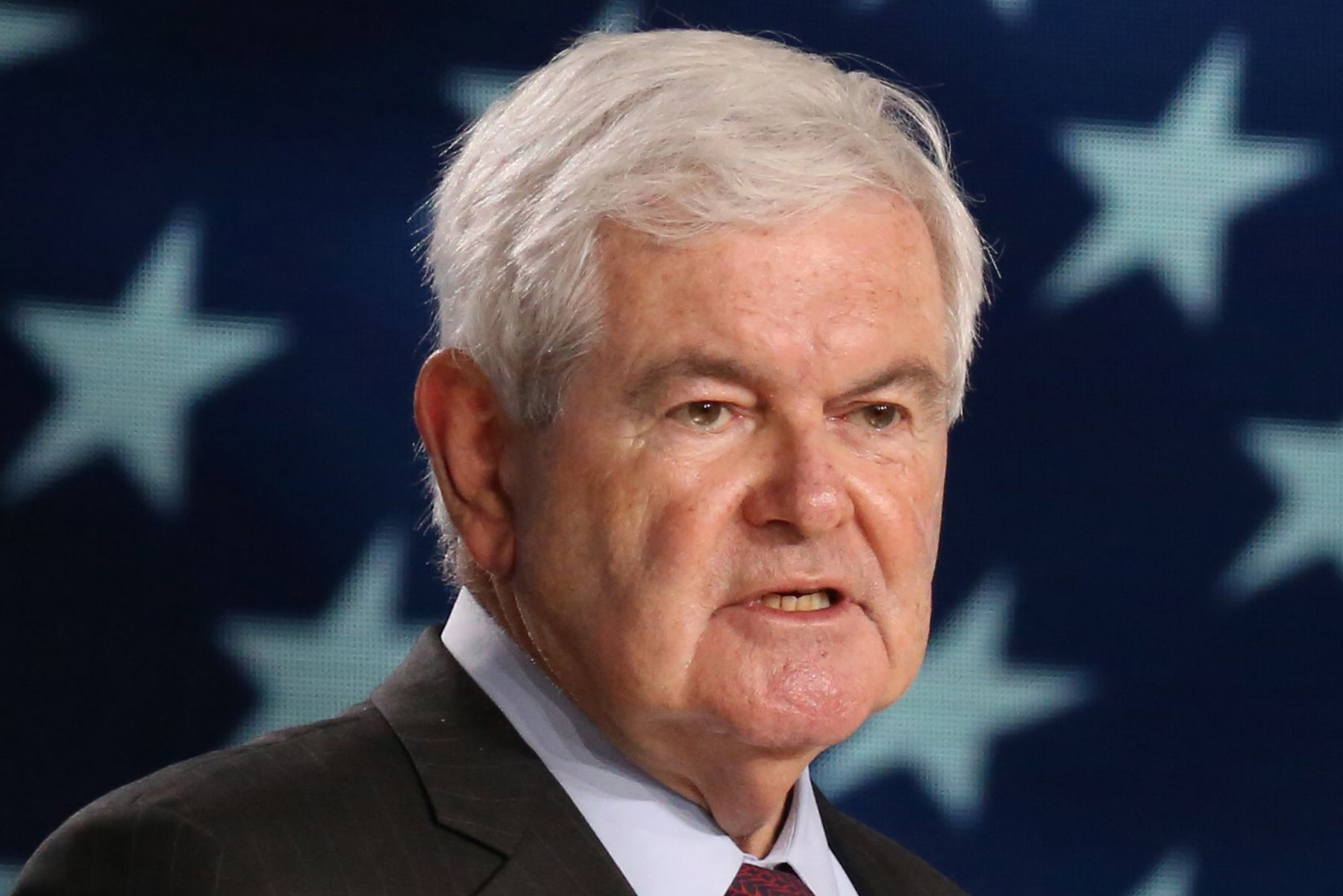 “Today’s press conference in Helsinki was one of the most disgraceful performances by an American president in memory. The damage inflicted by President Trump’s naiveté, egotism, false equivalence, and sympathy for autocrats is difficult to calculate. But it is clear that the summit in Helsinki was a tragic mistake.” 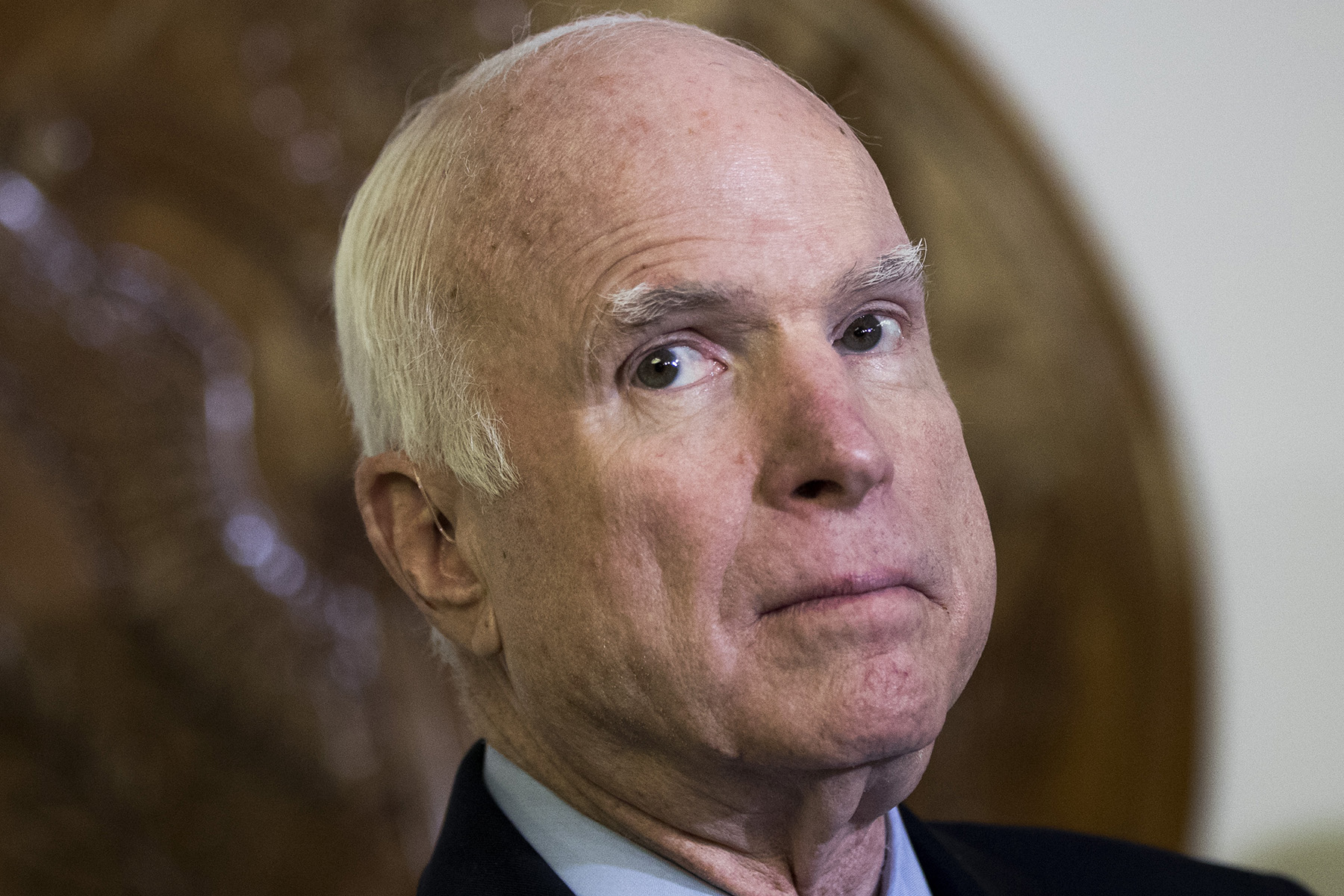 SEN. JOHN MCCAIN (R-Ariz.) said in a statement published on his website.

“Bravo Trump! Bravo Russia! Bravo to all the true American Patriots who put America first and Peace and Justice first before the Zionist Deep Evil State ruling American Media and Politics. Russia has values America once had and America the values that Communist Russia had!” 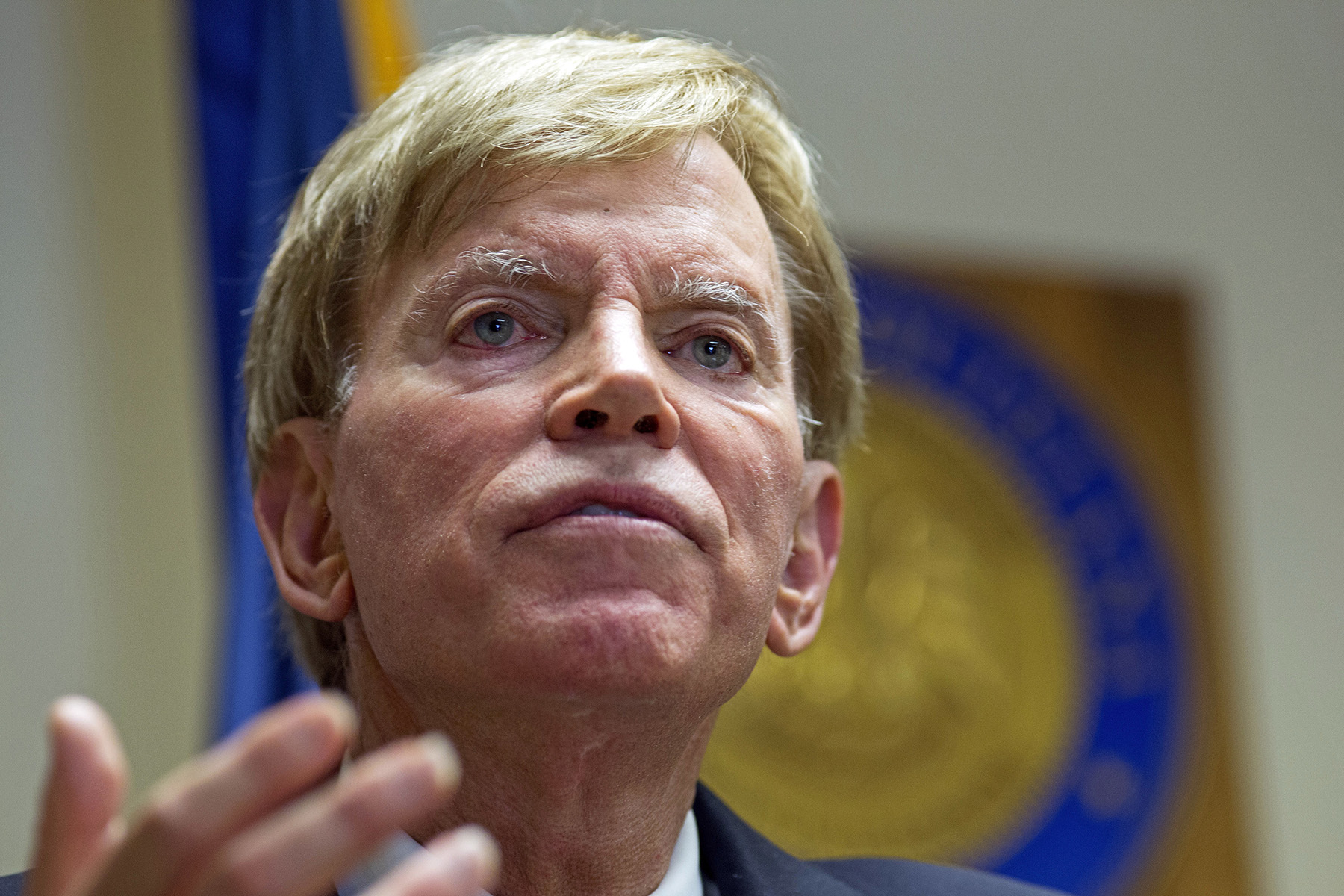 “Missed opportunity by President Trump to firmly hold Russia accountable for 2016 meddling and deliver a strong warning regarding future elections. This answer by President Trump will be seen by Russia as a sign of weakness and create far more problems than it solves.” 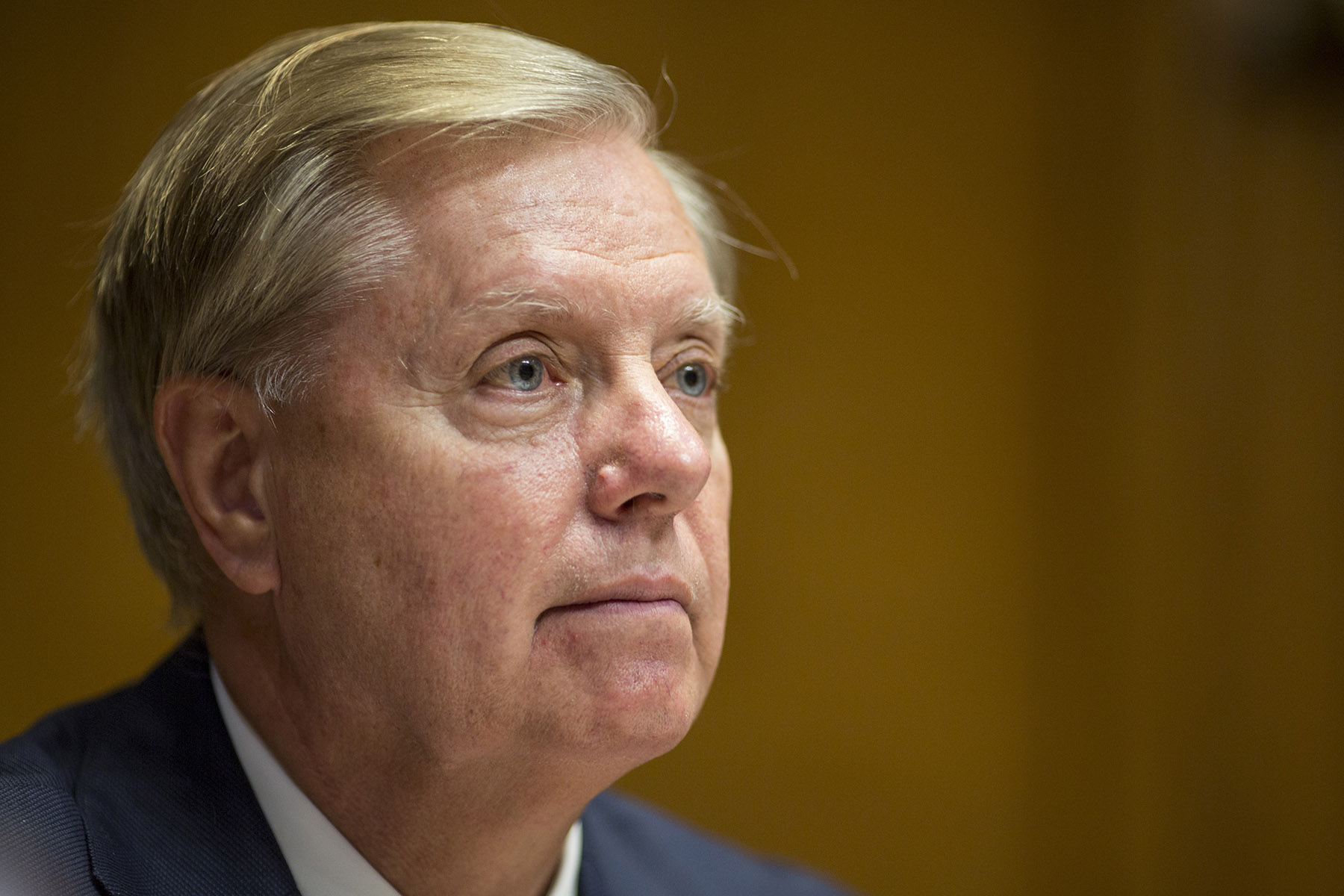 “The dam is finally breaking. Thankfully. As the president taxes Americans with tariffs, he pushes away our allies and further strengthens Putin. It is time for Congress to step up and take back our authorities. We have legislation to do that. Let’s vote.” 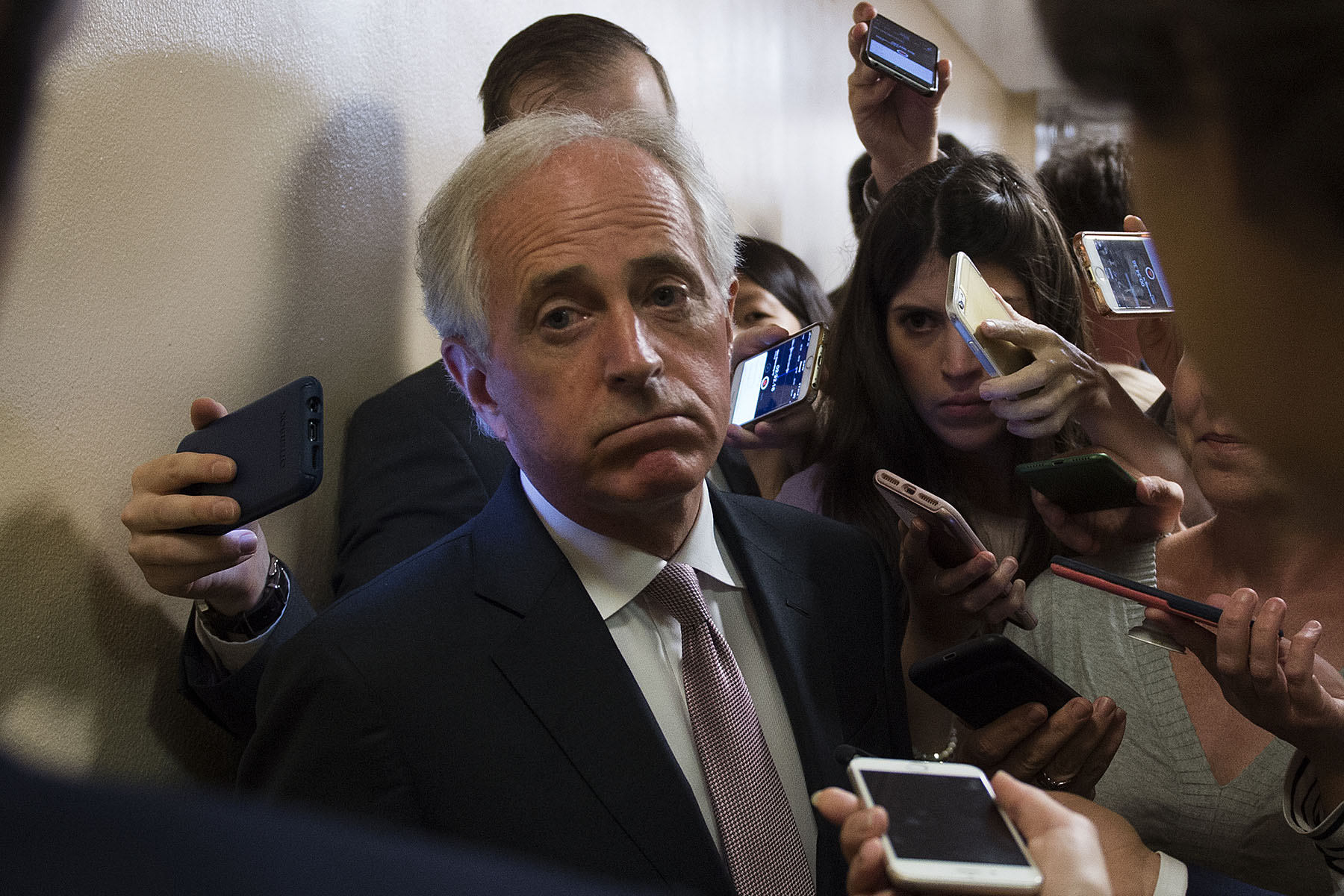 “The Russians continue efforts to undermine Western democracies, including ours. The President is wrong and needs to heed the warnings from our Intelligence Community, including DNI Dan Coats.” 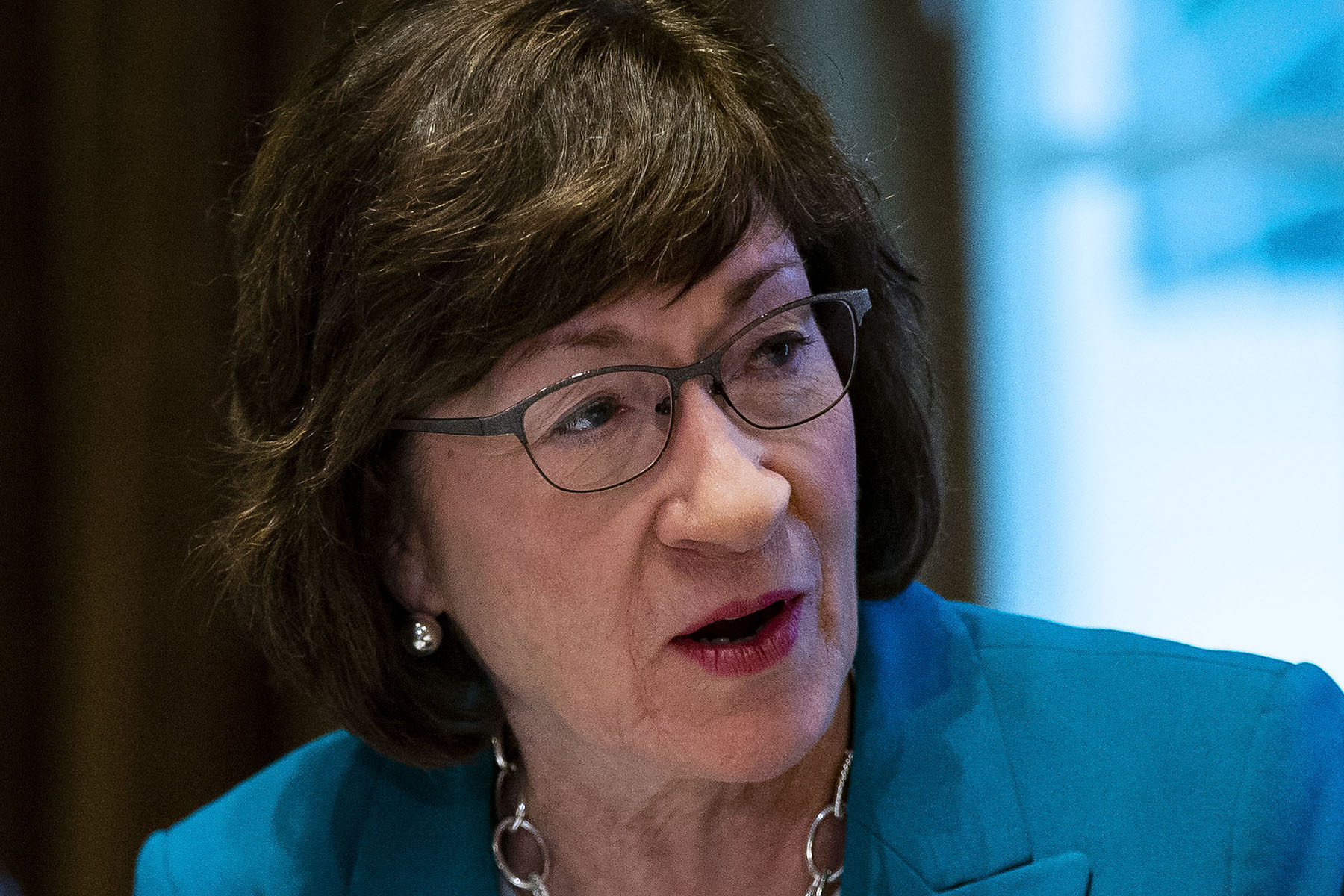 To read the full transcript of the Trump-Putin press conference in Helsinki on Monday—including the bit that the White House edited out from their transcript—click here.

Amy Mackinnon is an editorial intern at Foreign Policy.