The Day After the Iranian Nuclear Deal

Five Reads: The best Foreign Policy stories of 2018 on Iran.

U.S. President Donald Trump has been criticized for making exaggerated campaign promises during his first run for the White House. Nobody can claim, however, that he hasn’t kept his word on Iran—or, at least, that he hasn’t tried to.

As a candidate, Trump vowed to tear up the nuclear deal that the Obama administration had painstakingly negotiated with Tehran, which reduced sanctions in exchange for monitored limits on the Iranian nuclear program; in May, he scrapped the deal and announced the reintroduction of sanctions, which have already led to spiraling economic problems in Iran. Trump also staffed the top ranks of his administration with Iran hawks, including National Security Advisor John Bolton and Secretary of State Mike Pompeo, while deepening ties with Iran’s avowed regional enemy Saudi Arabia. His administration has promised “maximum pressure” on Iran unless it accepts new demands that critics say amount to a de facto regime-change policy.

For all its bluster, however, the White House hasn’t been able to convince the rest of the world to follow its lead in punishing Iran. Countries like China are still purchasing Iran’s oil and Europe has said it intends to uphold the deal, regardless of Washington’s participation. The Iranian government, for its part, has assumed a familiar posture of martyrdom, presenting itself as the victim of American aggression, even as it carries on its proxy wars in Yemen and Syria. So the Trump administration may have to pivot its Iran policy in the year ahead—it’s just not clear where to.

by Narges Bajoghli, May 8

This article, quoting from exclusive interviews with members of the Islamic Revolutionary Guard Corps, describes the sincerity with which Iranian elites entered the historic nuclear deal—and the depth of their subsequent feelings of betrayal.

This dispatch by a local Iranian journalist cuts through the fog shrouding Iran’s system of government as it relates to the nuclear issue. Although reformers and moderates are Iran’s most prominent faces in the West, it’s the supreme leader’s hard-line advisor, Ali Akbar Velayati, who’s really calling the shots. 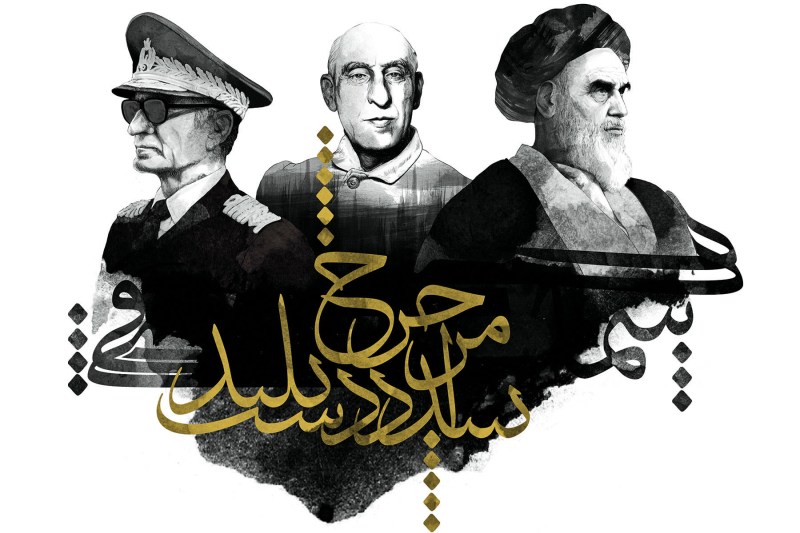 3. Pride and Prejudice in Iran

Majd discusses why nobody should expect Iran to re-enter negotiations with the Trump administration: Iran’s cultural ideal of pride would prevent the country from any potential act of debasement.

4. The Islamic Republic of Hysteria

Walt exposes how the basic premise of Washington’s penchant for aggressive containment strategies toward Iran—that the country is a potential regional hegemon—is fundamentally misguided.

This article suggests that the Trump administration doesn’t need the rest of the world to support its sanctions for them to change Iran’s behavior. Washington’s unilateral actions could be enough to deter the investments that Iran needs to stay economically afloat.

The Year in Review |
Lara Seligman

The Year in Review |
Lara Seligman