2018 is finally coming to a close. All year, journalists have scrambled to keep up with a news cycle full of dramatic and influential global events: North Korea’s Kim Jong Un crossing into South Korea, the White House scrapping the Iran nuclear deal, U.S. President Donald Trump’s shaking up of global trade, Ethiopia and Eritrea declaring an end to 20 years of conflict, India decriminalizing homosexuality, Saudi Arabia admitting to the murder of journalist Jamal Khashoggi, and much more.

Which pieces did Foreign Policy readers click on the most? Here are our top 10 from 2018, ranked by the number of visits online. Domestically, the stories range from special counsel Robert Mueller’s investigation into Russian interference in the 2016 U.S. election to the separation of families detained while trying to cross into the United States. And globally, the list spans North Korea’s nuclear arsenal, China’s expanding influence, and a surprising report on how Saudi Arabia is declaring war on Muslim congresswomen in the United States. Here’s the list:

In an unprecedented move, Trump targeted senior FBI officials who could provide key testimony in the Mueller probe, an investigation into alleged collusion between the Trump campaign and Russia in the 2016 U.S. presidential election.

The Trump administration stopped providing visas to domestic partners of U.N. officials and foreign diplomats in same-sex relationships. Critics harshly reprimanded the new policy, saying that it would impose undue hardships on couples from countries that criminalize same-sex marriage. 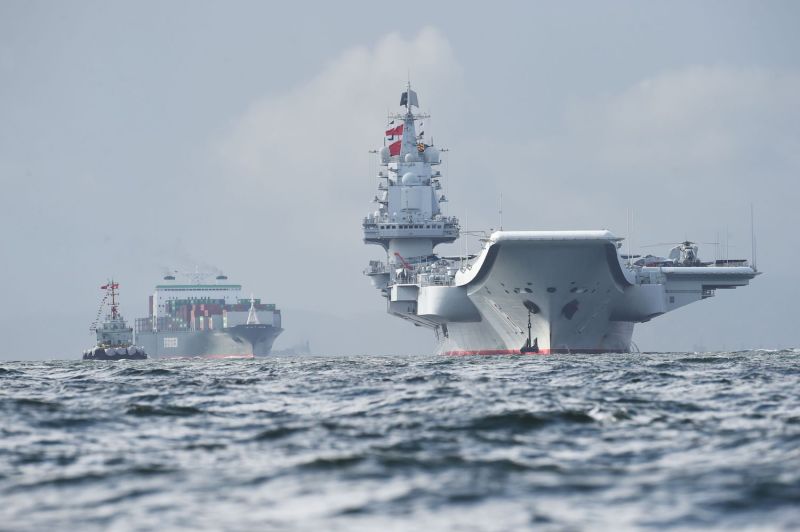 Within the next two years, China will become the world’s second most powerful operator of aircraft carriers, with a grand total of two. But it’s not satisfied—and won’t stop there.

4. The Best International Relations Schools in the World

In a changing geopolitical climate, an education in international relations is now more important than ever. FP outlines leading programs around the globe.

When it comes to Pyongyang, diplomacy isn’t working, argued Edward Luttwak, a senior associate at the Center for Strategic and International Studies. In this essay, Luttwak made the case for a targeted strike on North Korea’s nuclear arsenal.

North Korea, the U.S.-Saudi-Iran rivalry, and the Rohingya crisis in Myanmar and Bangladesh were all flagged last January as major flash points for the year ahead. Click and see whether the predictions held up. 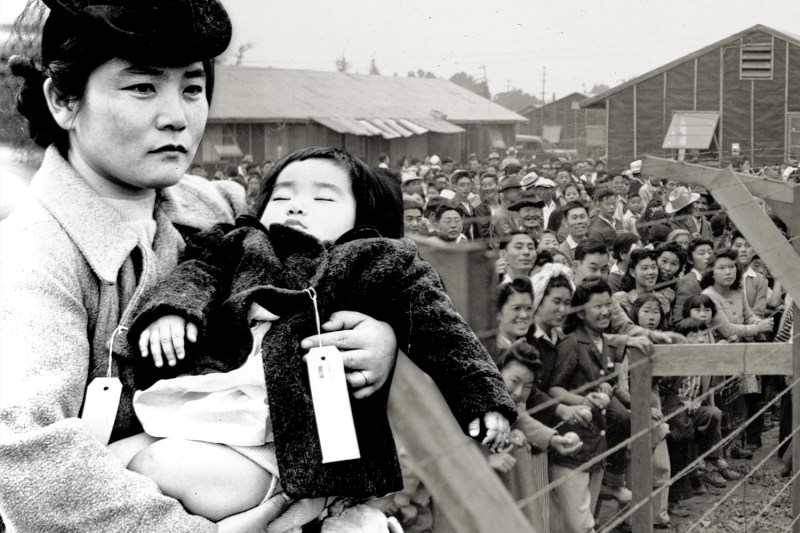 7. ‘At Least During the Internment…’ Are Words I Thought I’d Never Utter

Actor and activist George Takei was sent to a Japanese internment camp when he was just 5 years old. For him, the separation of families at the southern border of the United States in 2018 was eerily reminiscent of what he experienced in his youth.

Between 2010 and 2012, Beijing executed dozens of suspected U.S. spies on Chinese soil. But how did China find out about the network—and eventually bust it?

Online attacks against Muslim congresswomen aren’t only coming from within the United States. Organized attacks have also been coming from abroad—specifically, from Saudi Arabia and the United Arab Emirates.

China is trying to project influence beyond its borders, and among the places it’s targeting are American universities. FP reported how the Chinese government has injected ideology into student life—on U.S. soil.

The Year in Review |
Elias Groll