Including Trump’s surprising comments on Syria and Afghanistan and a game of musical chairs at the Pentagon.

A new year has begun, but the news cycle features many familiar flash points. The United States continues to suffer from a government shutdown, with President Donald Trump warning he is ready for it to last for years. Global stock markets have swung up and down, with a strong U.S. jobs report counteracting the news that Apple will badly miss its sales forecast. And meanwhile, a race to secure the long-term top job at the U.S. Defense Department is underway, with repercussions for conflicts around the world.

Below are five essential pieces Foreign Policy published this week. Read them to understand the week that was—and the year that lies ahead. 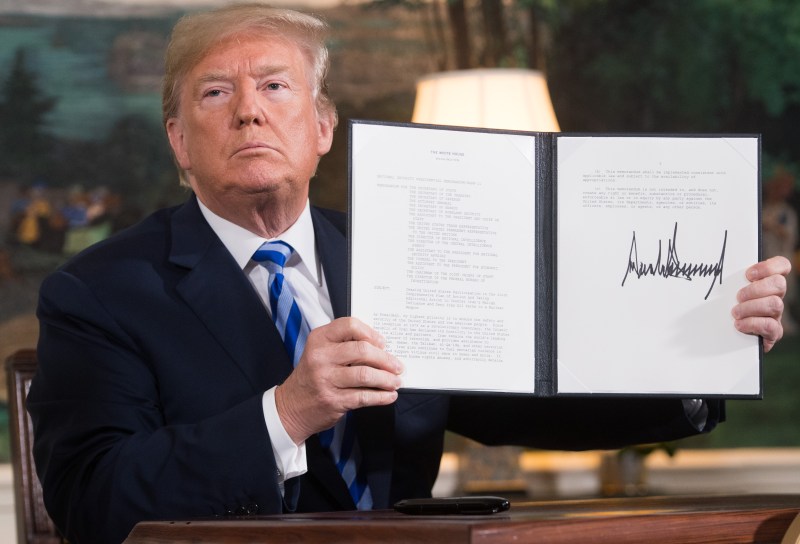 U.S. President Donald Trump signs a document reinstating sanctions against Iran after announcing the American withdrawal from the Iran nuclear deal at the White House on May 8, 2018. (Saul Loeb/AFP/Getty Images)

In a surprising set of comments in front of reporters this week, Trump said he had no interest in Syria: “Syria was lost long ago. … We’re talking about sand and death. I’m getting out.” And on Afghanistan, the president said the United States was better off letting Russia and Pakistan intervene, leaving, as FP’s Michael Hirsh writes, “many Washington observers aghast.” 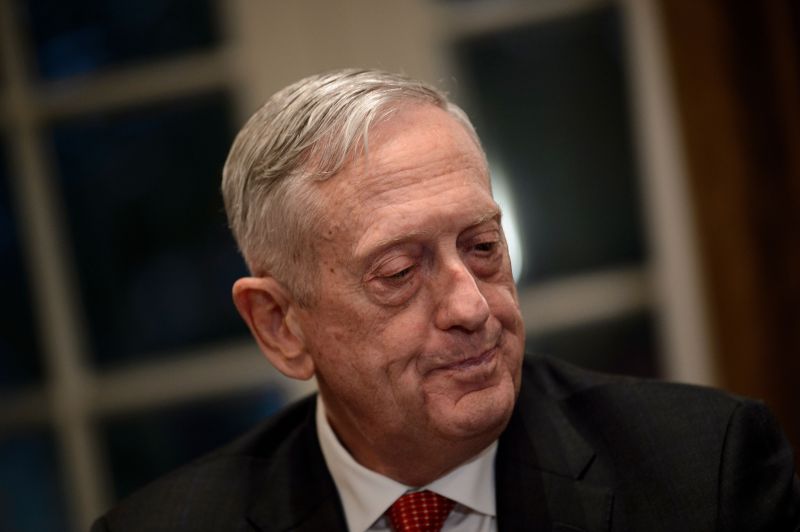 Then-Secretary of Defense James Mattis listens while President Donald Trump speaks before a meeting with military leaders in the White House in Washington on Oct. 23, 2018. (Brendan Smialowski/AFP/Getty Images)

2. With Mattis Gone, the Pentagon is Playing Musical Chairs 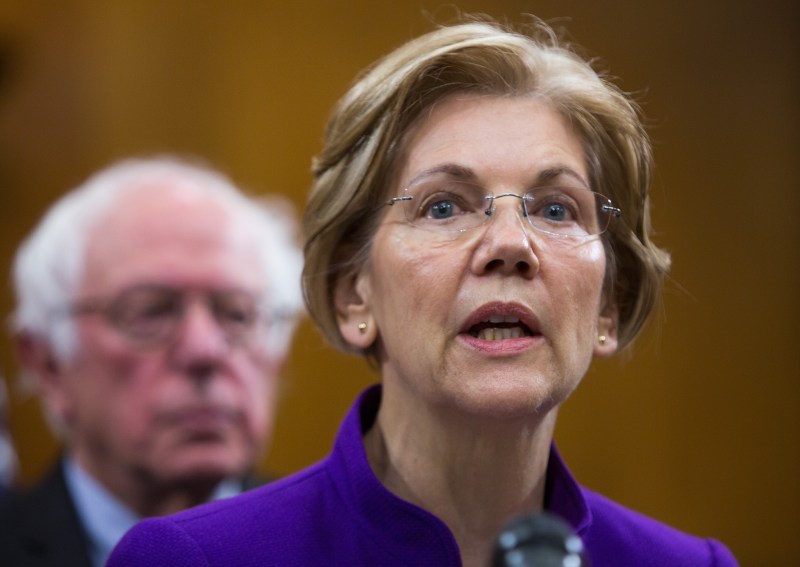 2020 will be a turning point for leadership in the United States. FP’s James Traub looks into steps the next U.S. president can take to reverse the damage Trump has already done. But it won’t be easy—and it can’t simply be wished away. 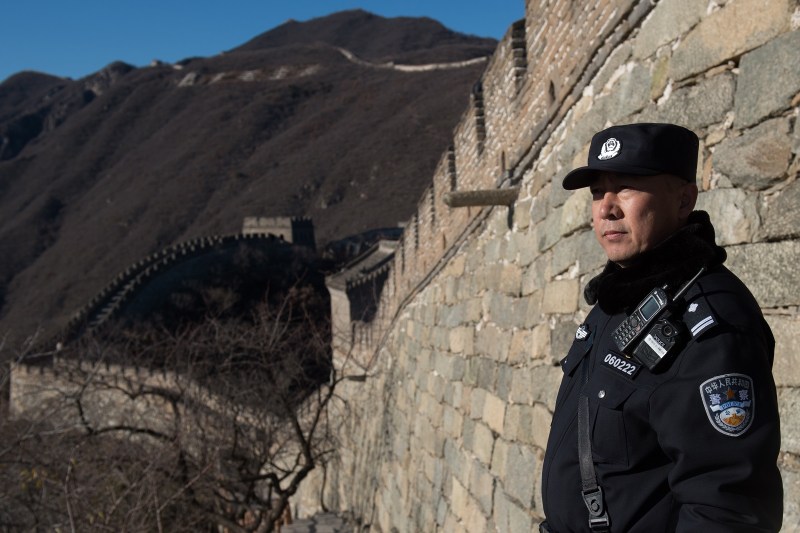 A Chinese policeman secures an area ahead of the arrival of U.S. First Lady Melania Trump on the Great Wall of China on the outskirts of Beijing on Nov. 10, 2017. (Nicolas Asfouri/AFP/Getty Images)

From Pamela Kyle Crossley: Trump has touted his plan for a border wall with Mexico since he was on the campaign trail. He claims that walls have always worked to keep people out—but history has proved otherwise. 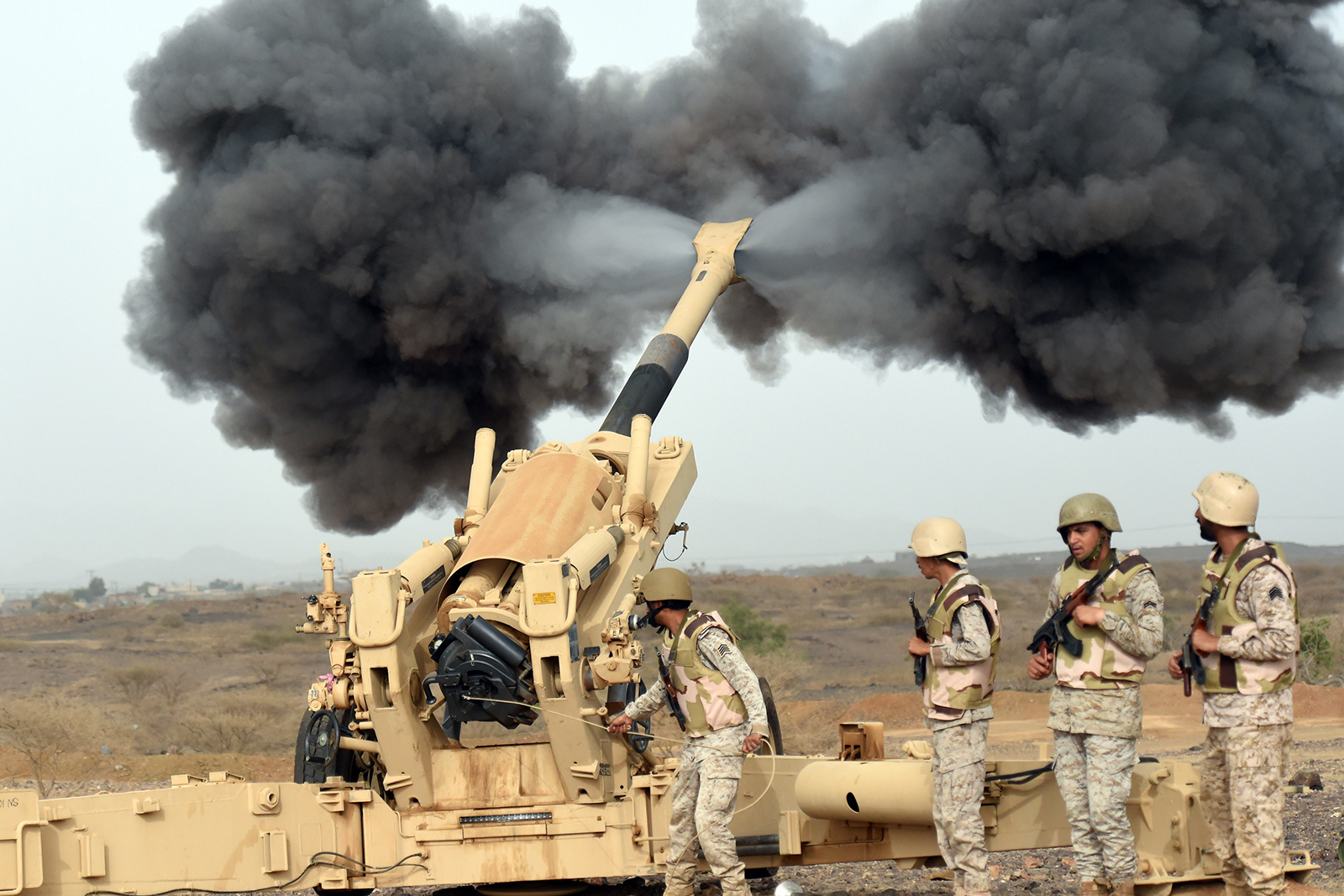 From the war in Yemen to U.S.-China tensions, Robert Malley rounds up the top global crises that will shape the year ahead.