From turmoil in Venezuela to a meeting of minds in Davos.

On Jan. 23, Venezuela’s opposition leader, Juan Guaidó, declared himself the country’s interim president. The Trump administration quickly announced U.S. support for Guaidó, and many thousands of Venezuelans cheered the announcement, which followed months of political and economic uncertainty in the country. But how did we get here?

Then read Christopher Balding, a former associate professor of business and economics at the HSBC Business School in Shenzhen, who offered a primer on how Chinese loans helped prop up the regime of current President Nicolás Maduro in the first place.

And, with problems mounting in the United States’ backyard, Brian Fonseca, the director of the Jack D. Gordon Institute for Public Policy, argues that a military coup in Venezuela could be the opportunity Russia and China are looking for to expand their strategic partnerships with nations in the Western Hemisphere.

Meanwhile, many of the world’s top leaders and thinkers convened at the annual World Economic Forum meeting in Davos, Switzerland. On Jan. 24, FP Editor in Chief Jonathan Tepperman moderated a timely panel on the future of Venezuela.

Below are five essential Foreign Policy essays and articles that encapsulate the biggest headlines of the week. 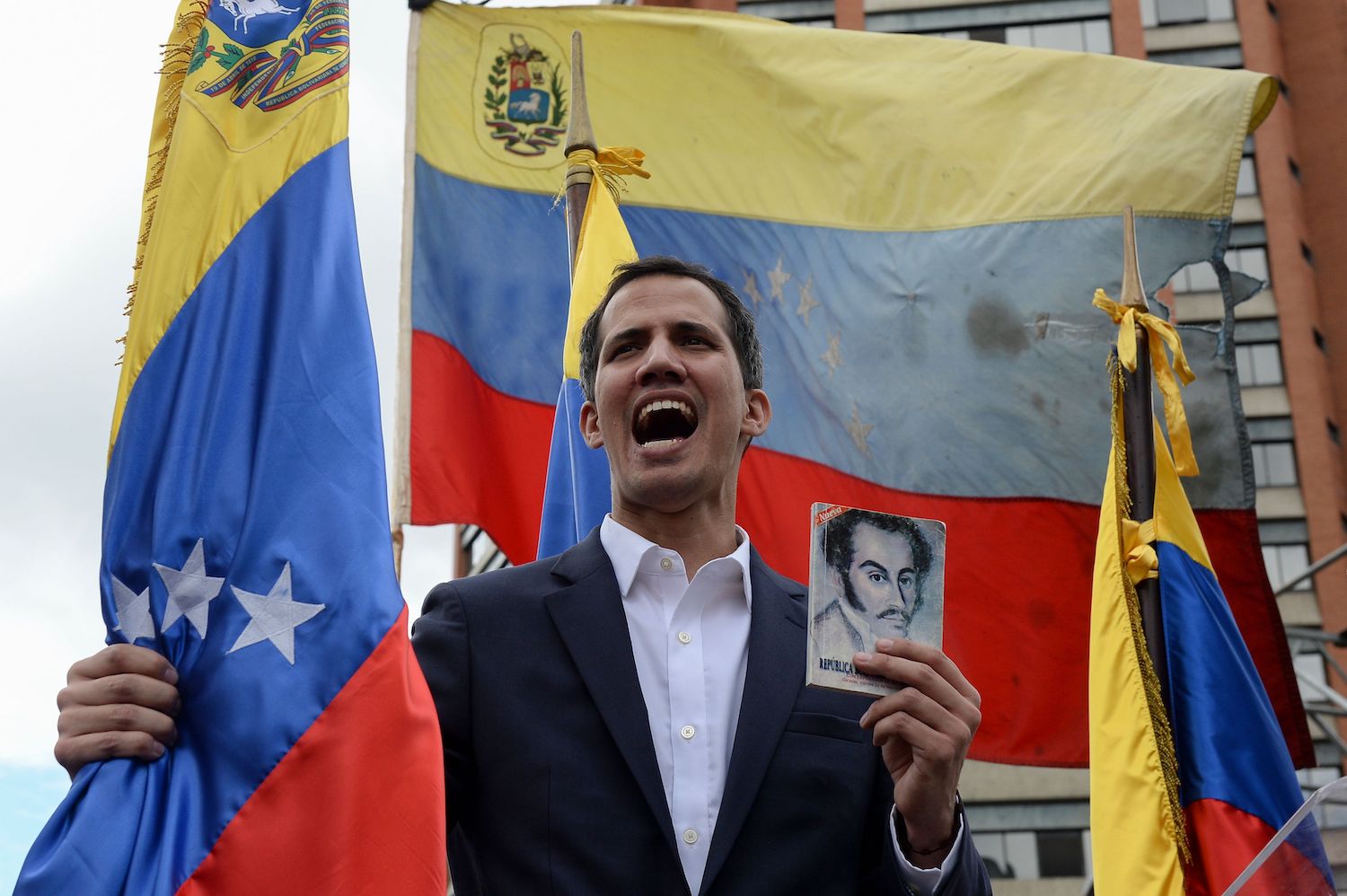 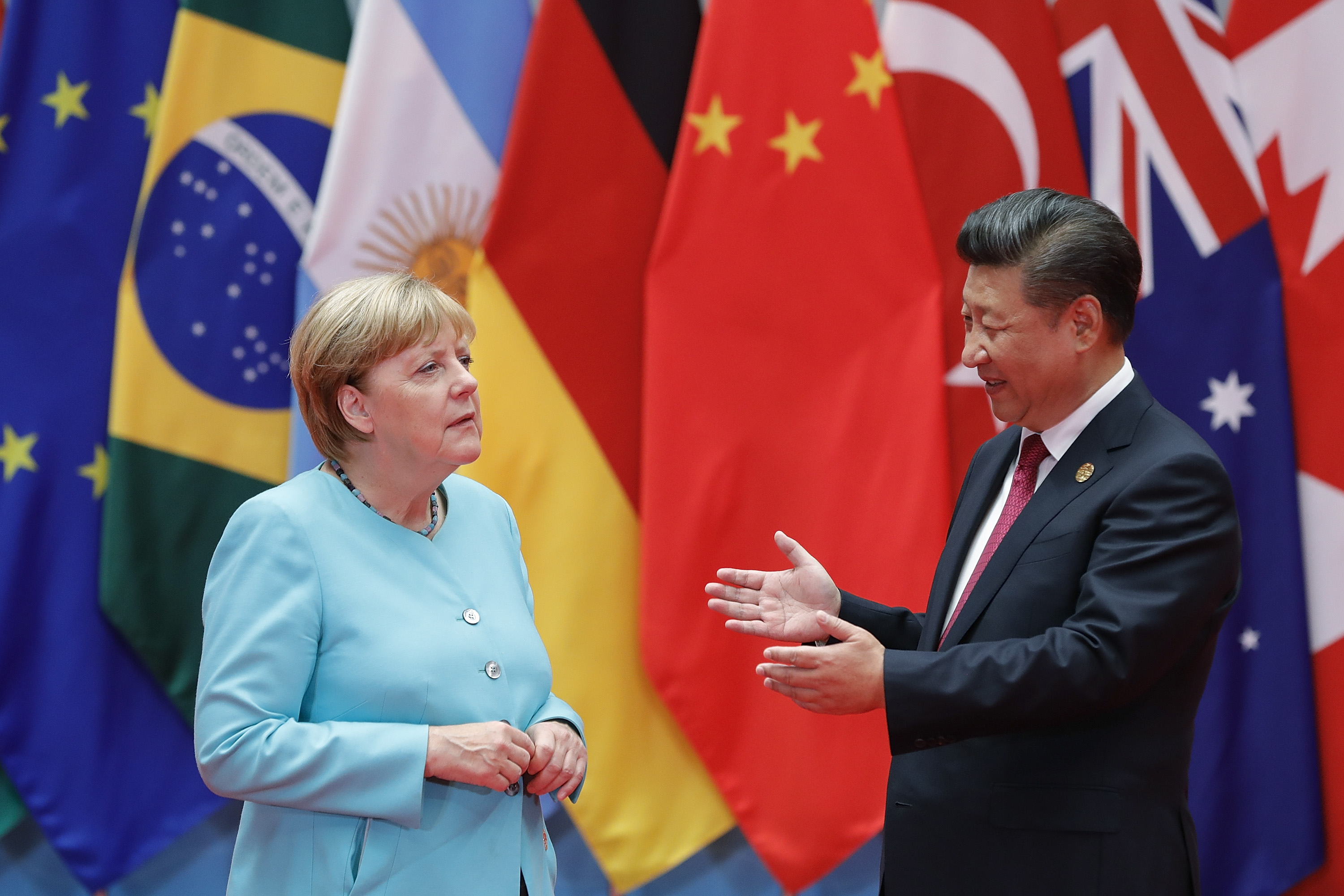 2. Europe’s Future Is as China’s Enemy

U.S. President Donald Trump has long threatened to withdraw the United States from NATO. FP’s Stephen M. Walt argues that now is the time for Europe to take sides if it wants a chance at saving the North Atlantic alliance. 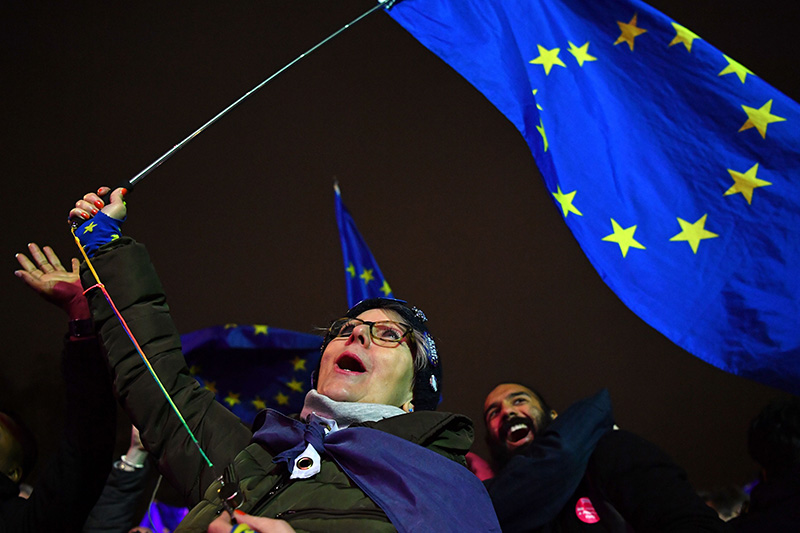 Pro-European Union supporters celebrate outside the Houses of Parliament in London on Jan. 15, after an overwhelming vote against the government’s Brexit deal. (Ben Stansall/AFP/Getty Images)

3. Sorry, Britain, You’re Just Not That Important for Europe

What kind of lasting impact would Brexit have for the future of the continent? Maybe not a lot, Simon Tilford, the deputy research director for global economy and finance at Chatham House, argues. 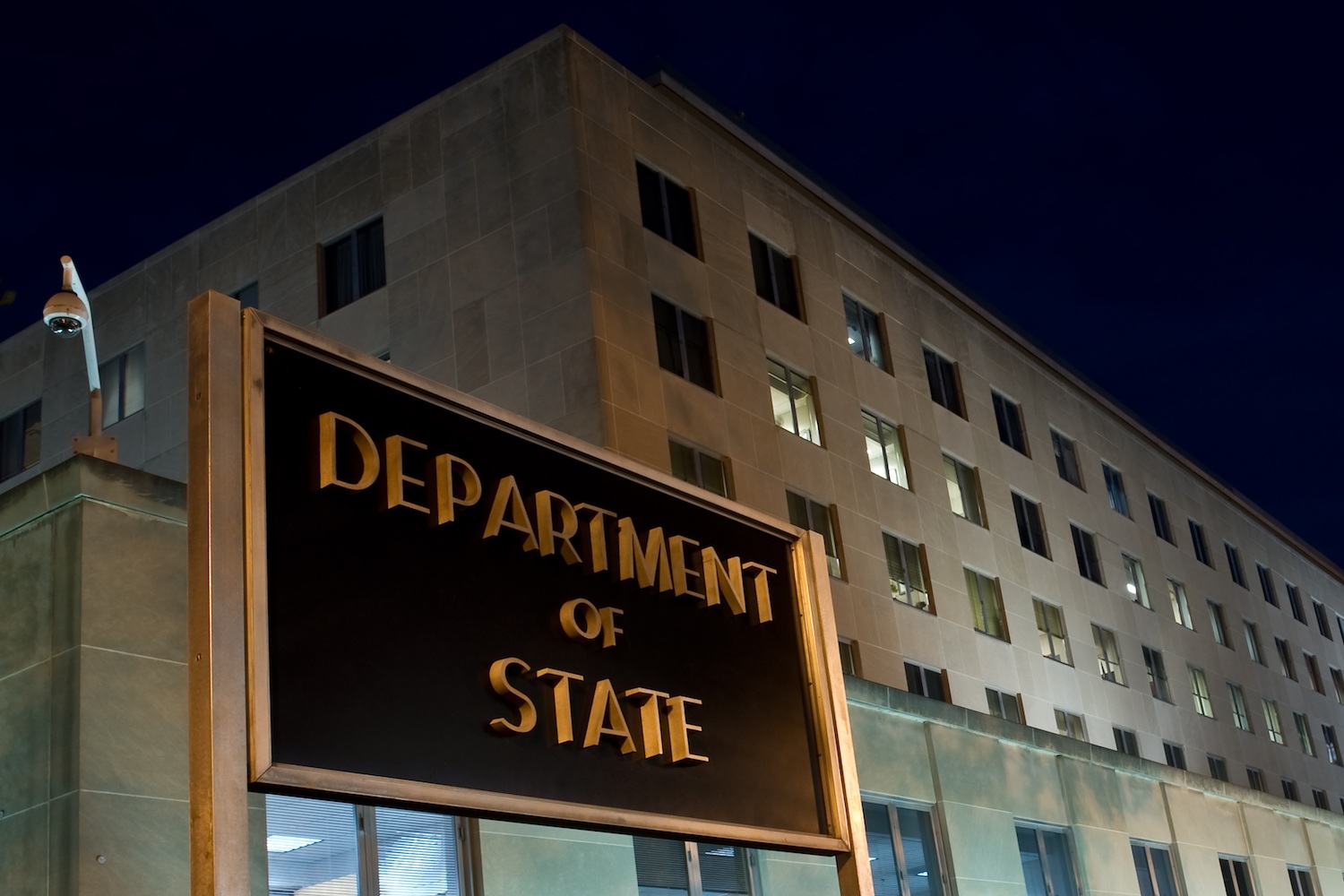 FP’s Elias Groll and Robbie Gramer report on a new bill being brought forward by the heads of the House Foreign Affairs Committee that seeks to energize U.S. cyberdiplomacy and balance the country’s national security and human rights concerns. If passed, the bill would establish a new Office of International Cyberspace Policy at the State Department and respond to a growing need to establish clear guidelines governing state behavior in cyberspace.

2018 was the year for the advance of the strongman leader, from China’s Xi Jinping to Russian President Vladimir Putin to Saudi Crown Prince Mohammed bin Salman. The world’s authoritarians are putting order first—and considering liberty later, or never, Robert Kagan, a senior fellow at the Brookings Institution and a Washington Post contributor, writes for our winter issue. 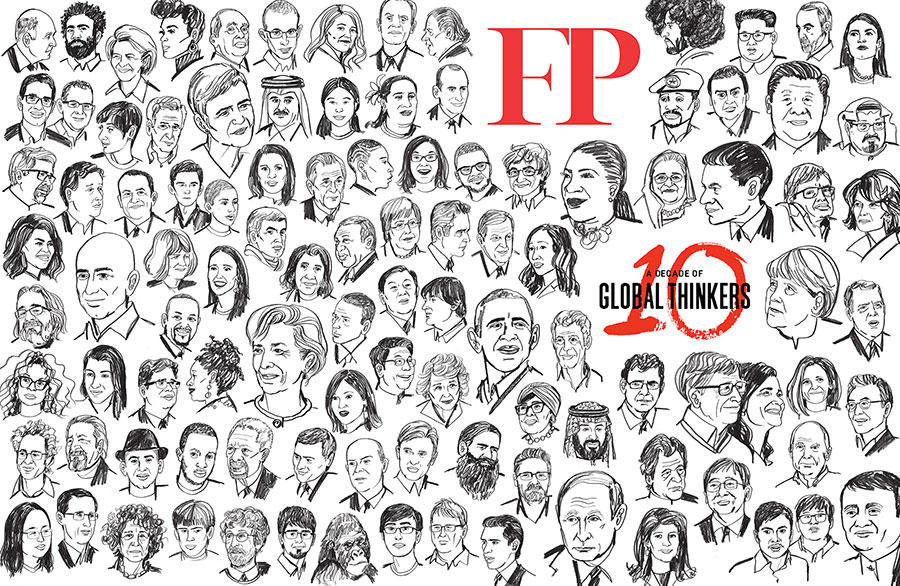 Foreign Policy’s annual Global Thinkers list, highlighting 2018’s top 100 most influential thinkers and doers, is now live. Follow the conversation on social media with the hashtag #FPGlobalThinkers, and read the full list—as well as essays by some of our Global Thinkers—here. 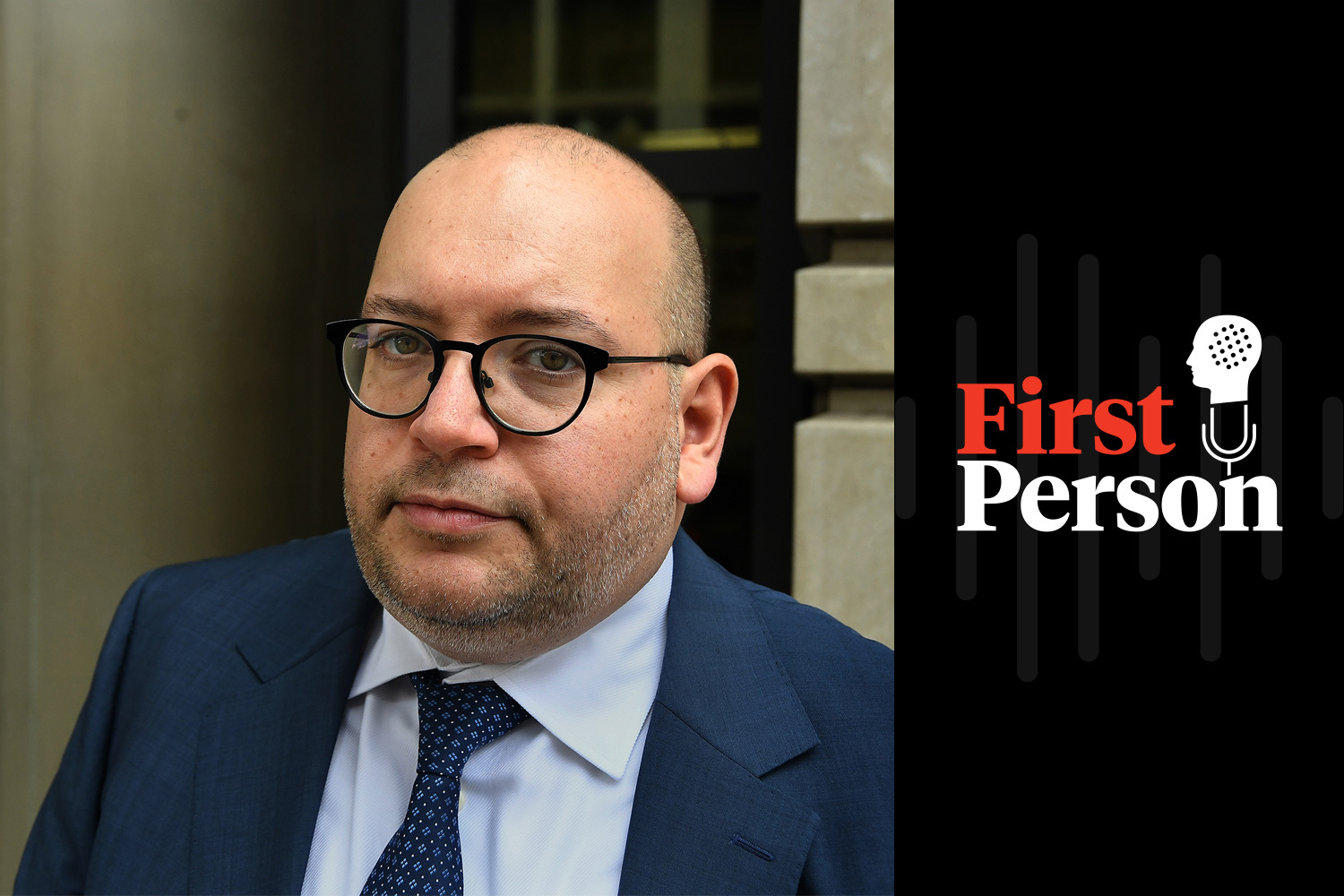 This week on our First Person podcast, FP Deputy Editor Sarah Wildman talks to Washington Post correspondent Jason Rezaian about the harrowing 544 days he was held in an Iranian prison.