Inside the U.S. decision to get behind Congo’s election and how the United States failed Afghan women.

President Donald Trump began the week by levying new sanctions on Venezuela. Tensions continue to mount: The opposition leader Juan Guaidó, who declared himself interim president last month, has been recognized as such by the United States, but President Nicolás Maduro retains the support of the military.

Just as the Trump administration was taking a stand against sham elections in Venezuela, it quietly did the opposite in the Democratic Republic of the Congo. 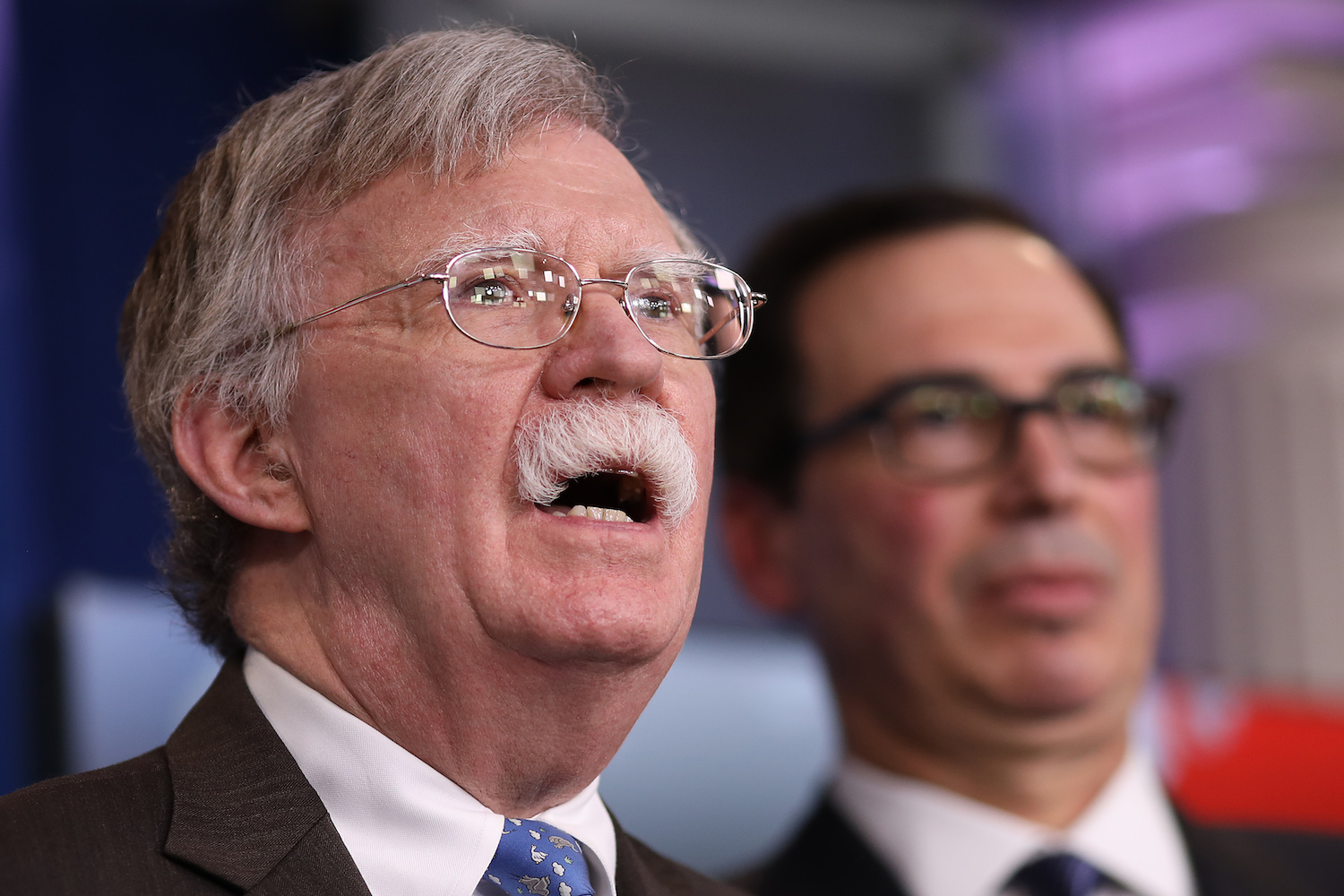 1. How Trump’s Venezuela Sanctions Could Undercut His Iran Policy

New U.S. sanctions, which could take lots of Venezuelan oil off the market, will likely make it that much harder to put tougher restrictions on Iran’s oil sales later this spring, FP’s Keith Johnson reports. 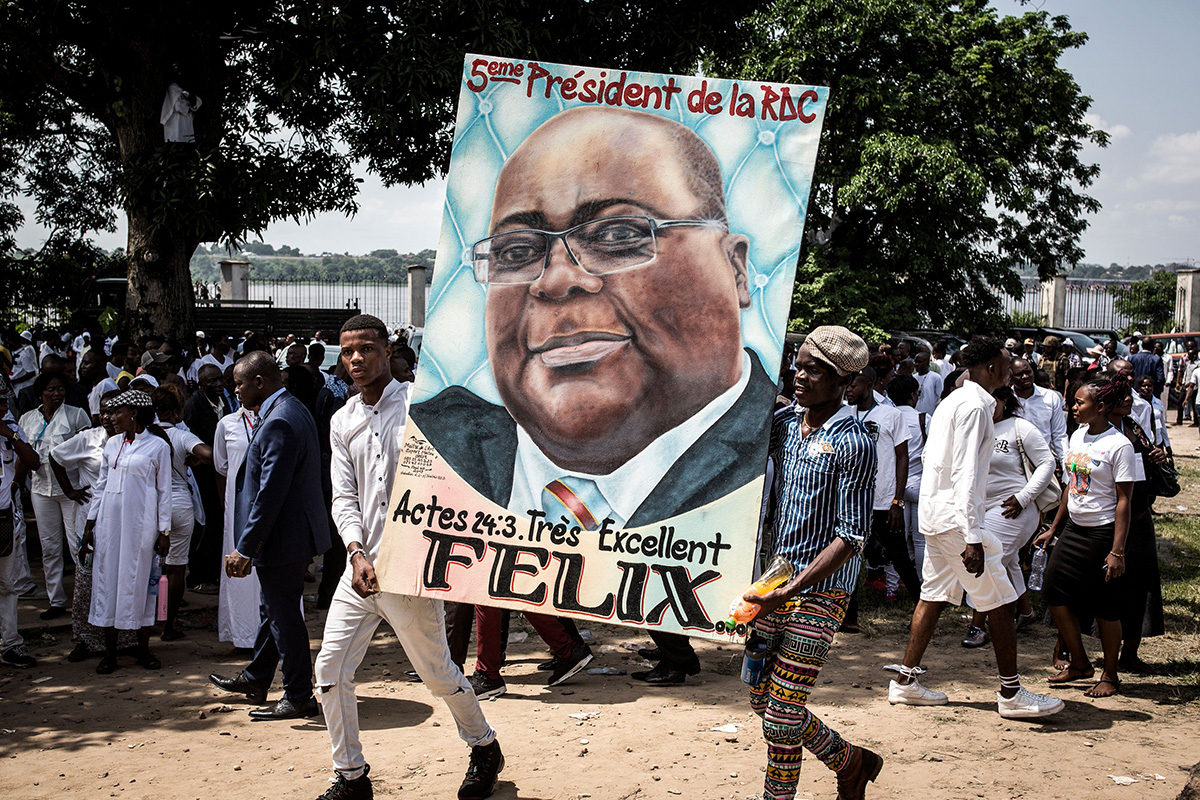 Supporters of Felix Tshisekedi, the newly elected president of the Democratic Republic of the Congo, hold his portrait and cheer during his inauguration in Kinshasa on Jan. 24. (John Wessels/AFP/Getty Images)

2. How Washington Got on Board With Congo’s Rigged Election 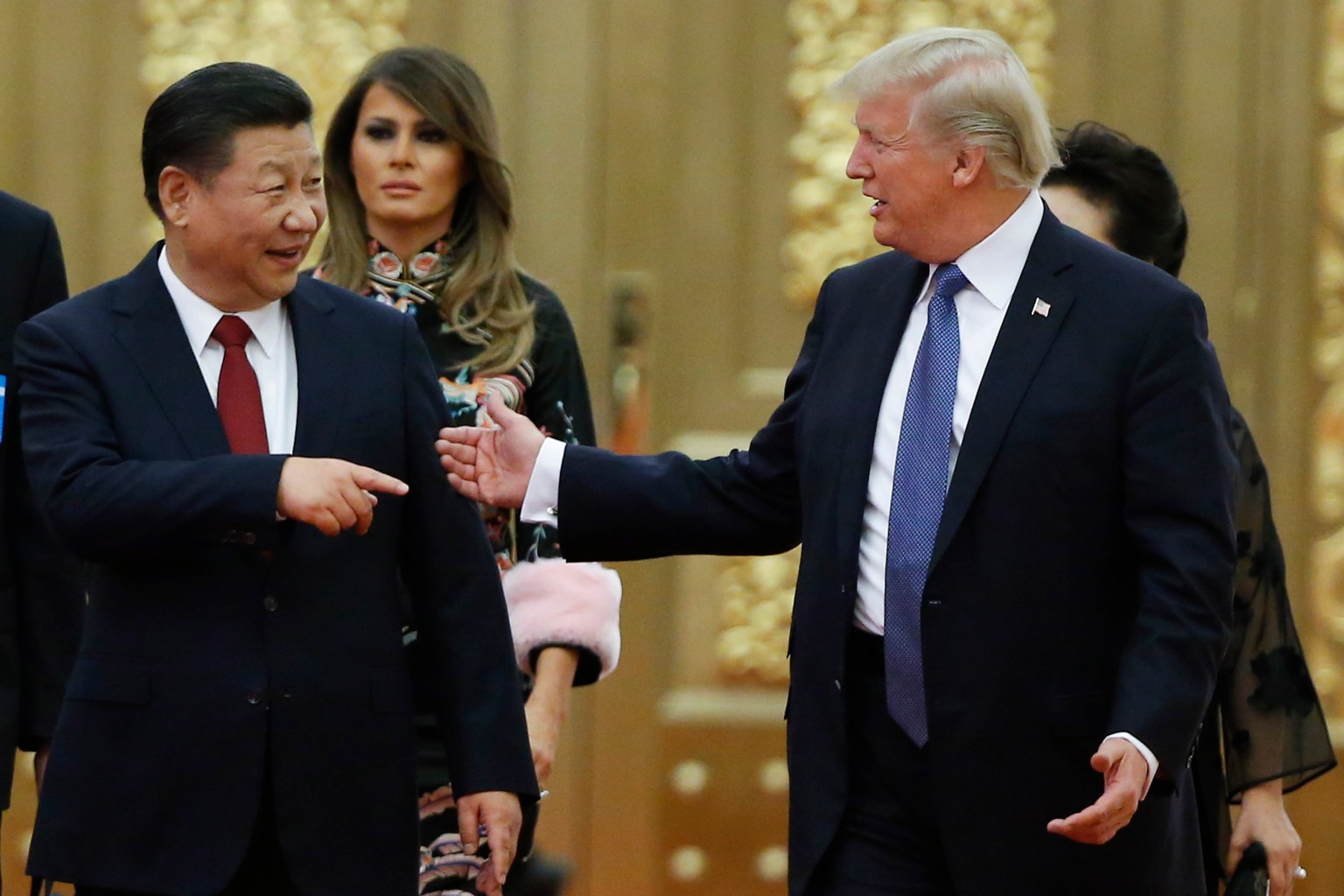 U.S. President Donald Trump and Chinese President Xi Jinping arrive at a state dinner at the Great Hall of the People in Beijing on Nov. 9, 2017. (Thomas Peter/Getty Images)

3. Everything You Know About Global Order Is Wrong

If Western elites understood how the postwar liberal system was created, they’d think twice about asking for its renewal, Adam Tooze writes. 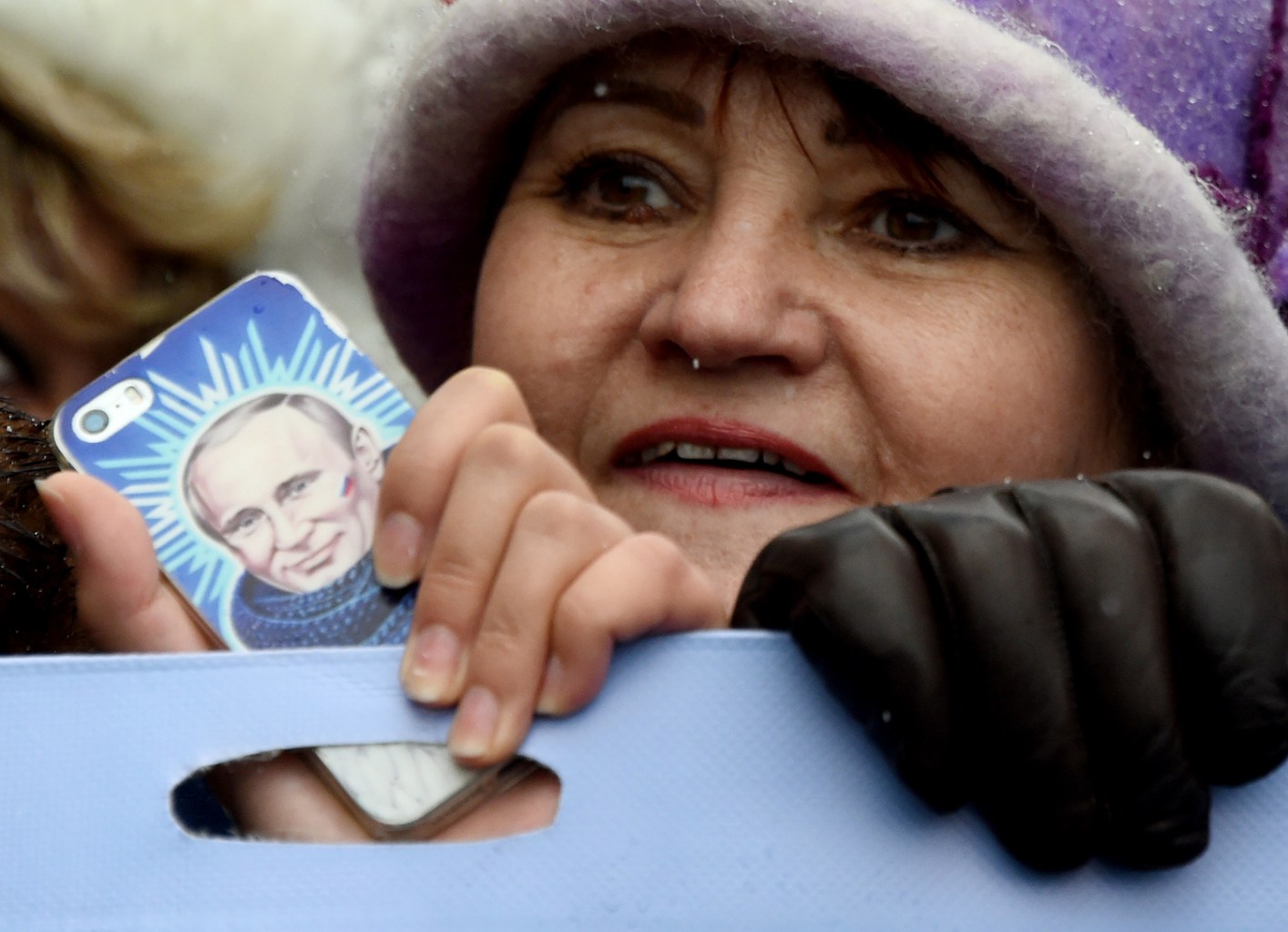 4. How Russia Is Strong-Arming Apple 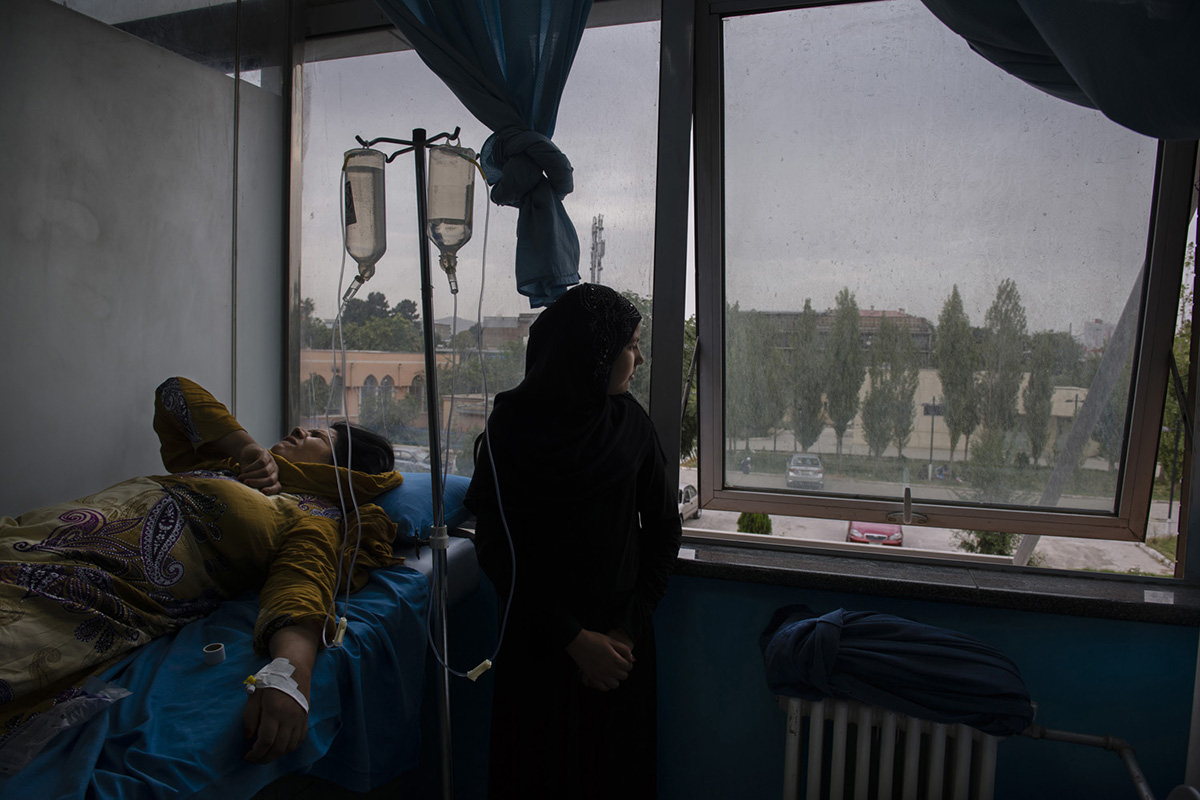 An 11-year-old girl cares for her mother as she receives her first dose of chemotherapy at Jamhuriat Hospital in Kabul on July 15, 2017. When 38-year-old Fatema was diagnosed with breast cancer, it took her seven months to gather the money needed for her surgery, and she was forced to delay follow-up treatment until she could borrow money to pay for it. (Kiana Hayeri for Foreign Policy)

Washington failed at the most promising path toward stability in Afghanistan—keeping the country’s women alive, Sophia Jones and Christina Asquith report from Kabul, in a collaboration between FP and the Fuller Project for International Reporting.