The U.S. State Department ramps up its fight against foreign propaganda, and international support is waning for the Venezuelan president.

This week, U.S. President Donald Trump delivered the annual State of the Union to Congress. What he said—and didn’t say—on the House floor had massive implications for U.S. diplomacy. Foreign Policy’s Robbie Gramer and Amy Mackinnon outline what Trump explicitly mentioned and ignored in his Tuesday night speech.

In Venezuela, support for President Nicolás Maduro is waning—but he still has backing from China and Russia. Here is an infographic showing where various countries stand on regime change in Caracas.

Below are five more essential essays from FP this week. 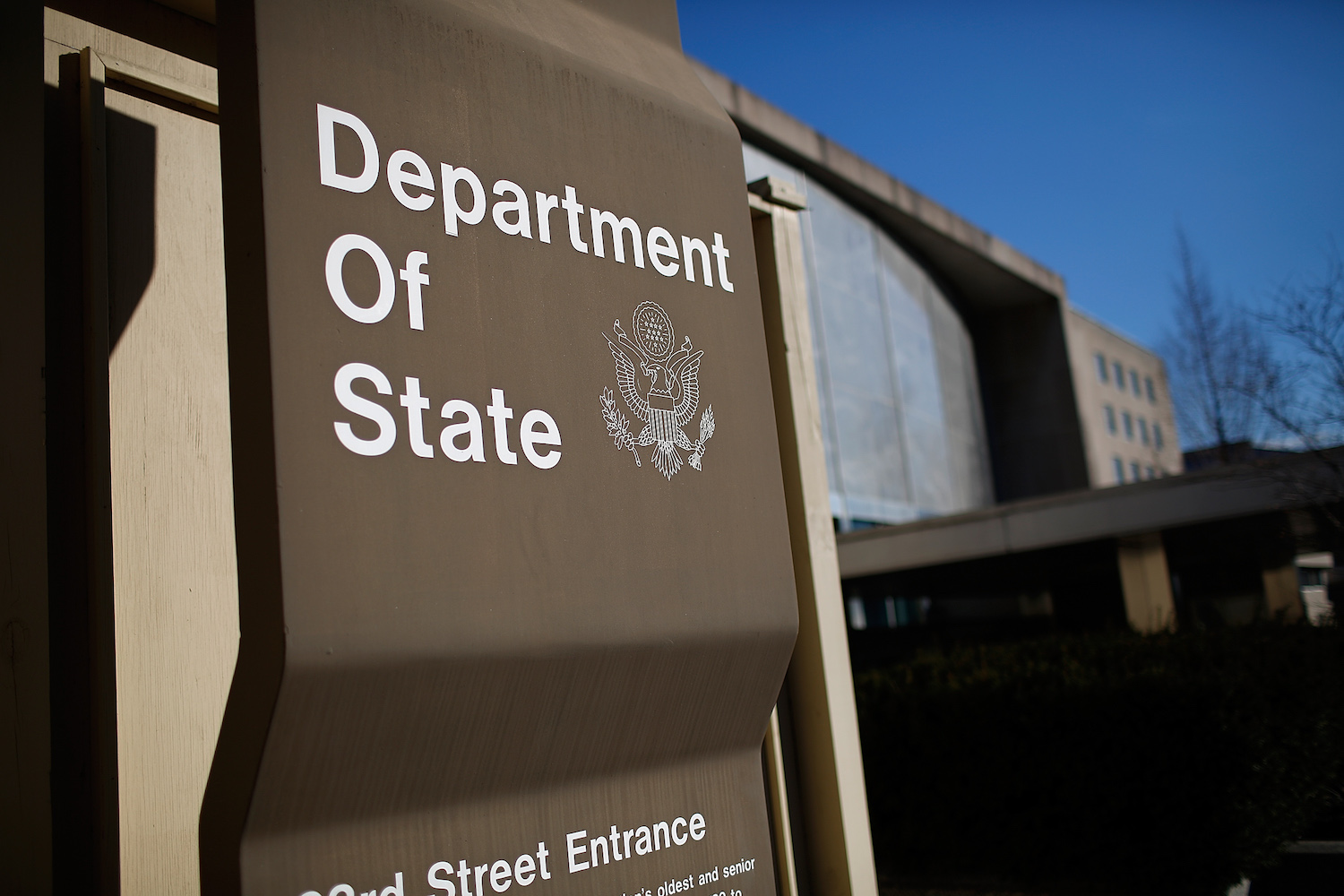 An exclusive from FP’s Robbie Gramer and Elias Groll: Lea Gabrielle, a former Fox News correspondent, will helm the U.S. State Department’s effort to counter foreign propaganda. Gabrielle, who has also served in the U.S. Navy as a fighter pilot, will head the Global Engagement Center, the State Department’s hub for coordinating counter-propaganda efforts worldwide. 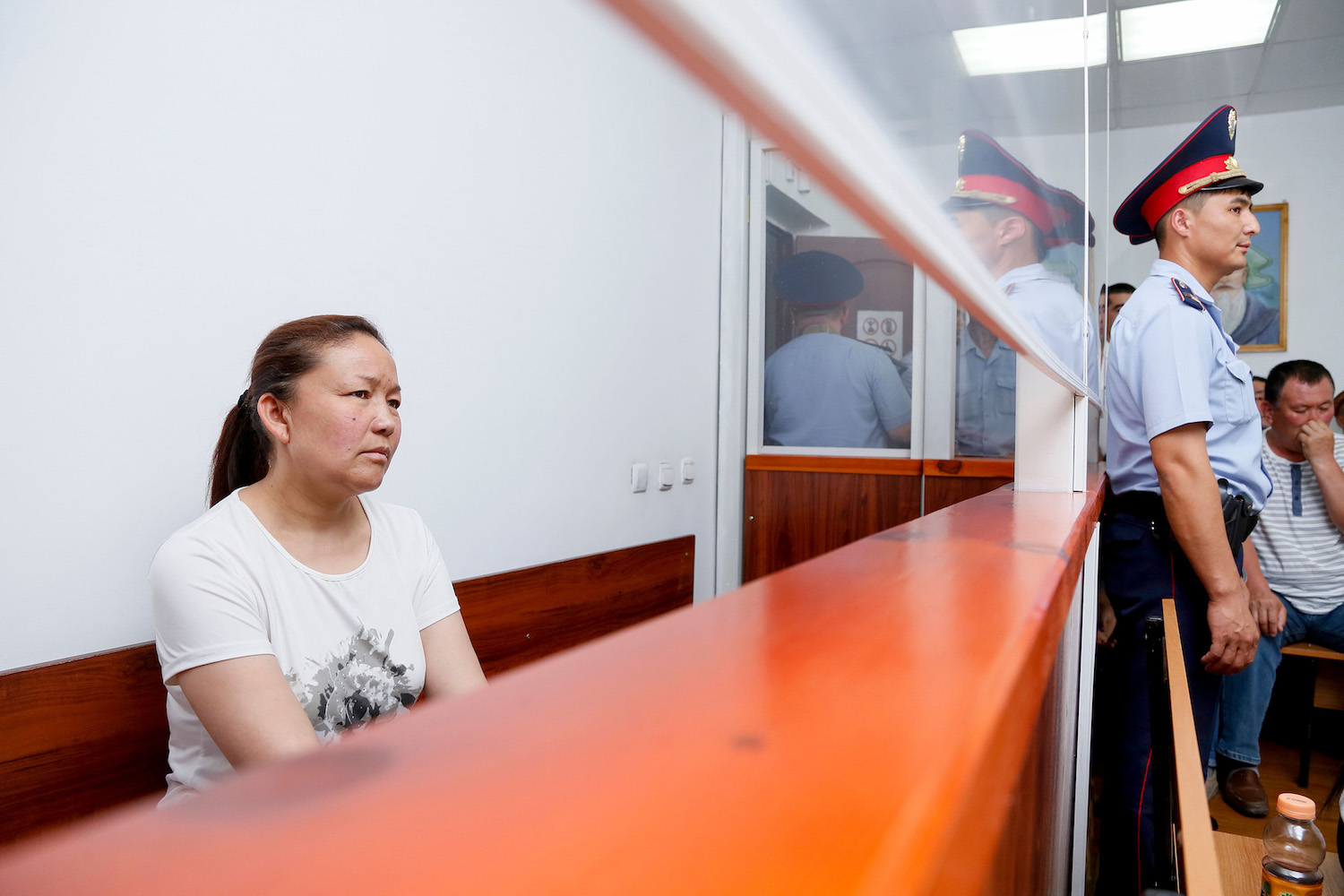 Sayragul Sauytbay sits inside a defendants’ cage during a hearing at a court in Zharkent, Kazakhstan, on July 13, 2018. (Ruslan Pryanikov/AFP/Getty Images)

As the only person to have worked inside an internment camp in Xinjiang and spoken publicly about it, Sayragul Sauytbay remains a particular liability for Beijing. Reid Standish’s dispatch looks into Sauytbay’s unknown future in Kazakhstan. 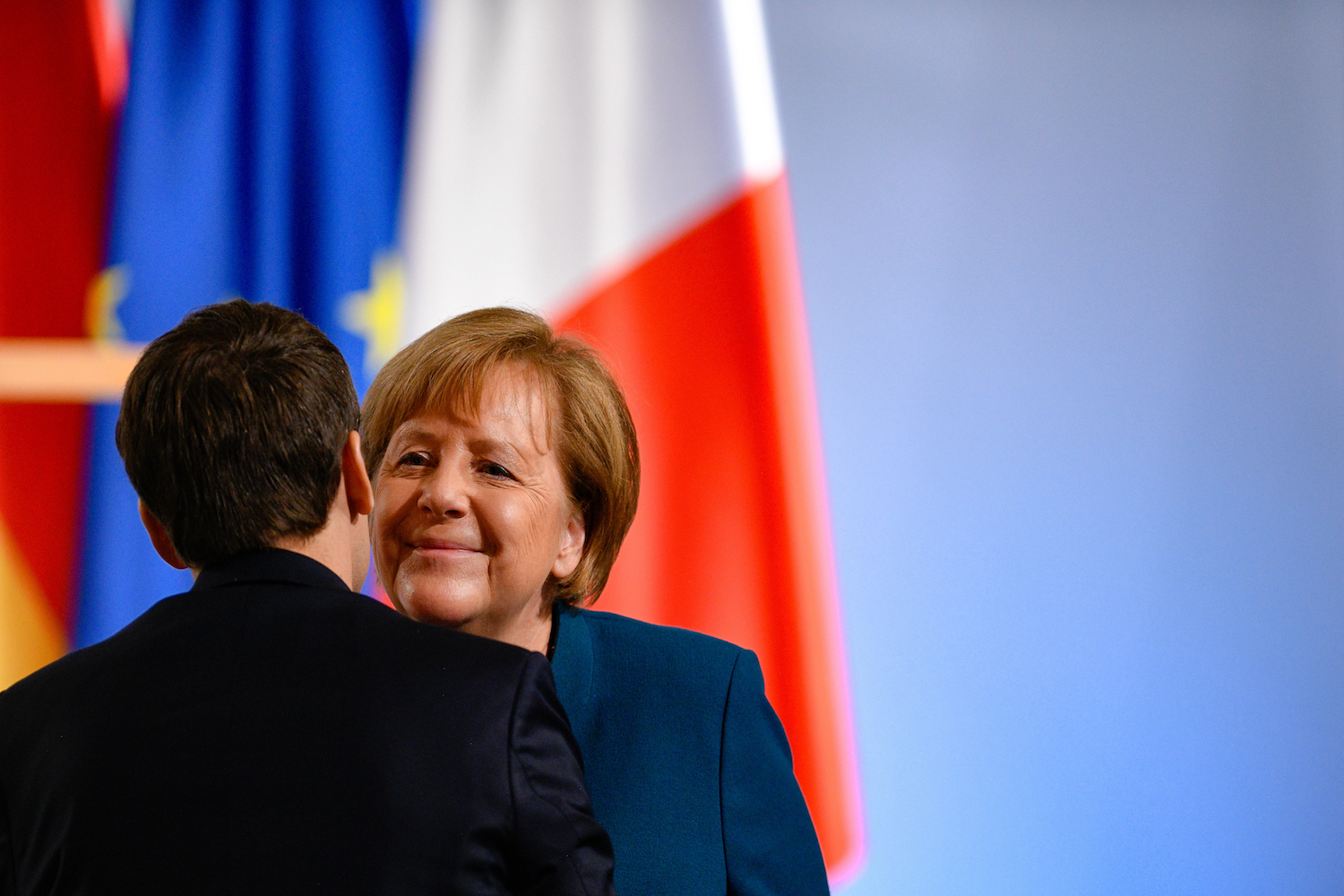 German Chancellor Angela Merkel and French President Emmanuel Macron were all smiles just weeks ago on Jan. 22, but that could change after Paris bucked Berlin’s hopes of building a Russian pipeline. (Sascha Schuermann/Getty Images)

3. France and Germany Face Off Over Russian Pipeline

For years, the United States has been attempting to derail a controversial Russian gas pipeline in Europe. France may have found a way to kill it, FP’s Keith Johnson writes. 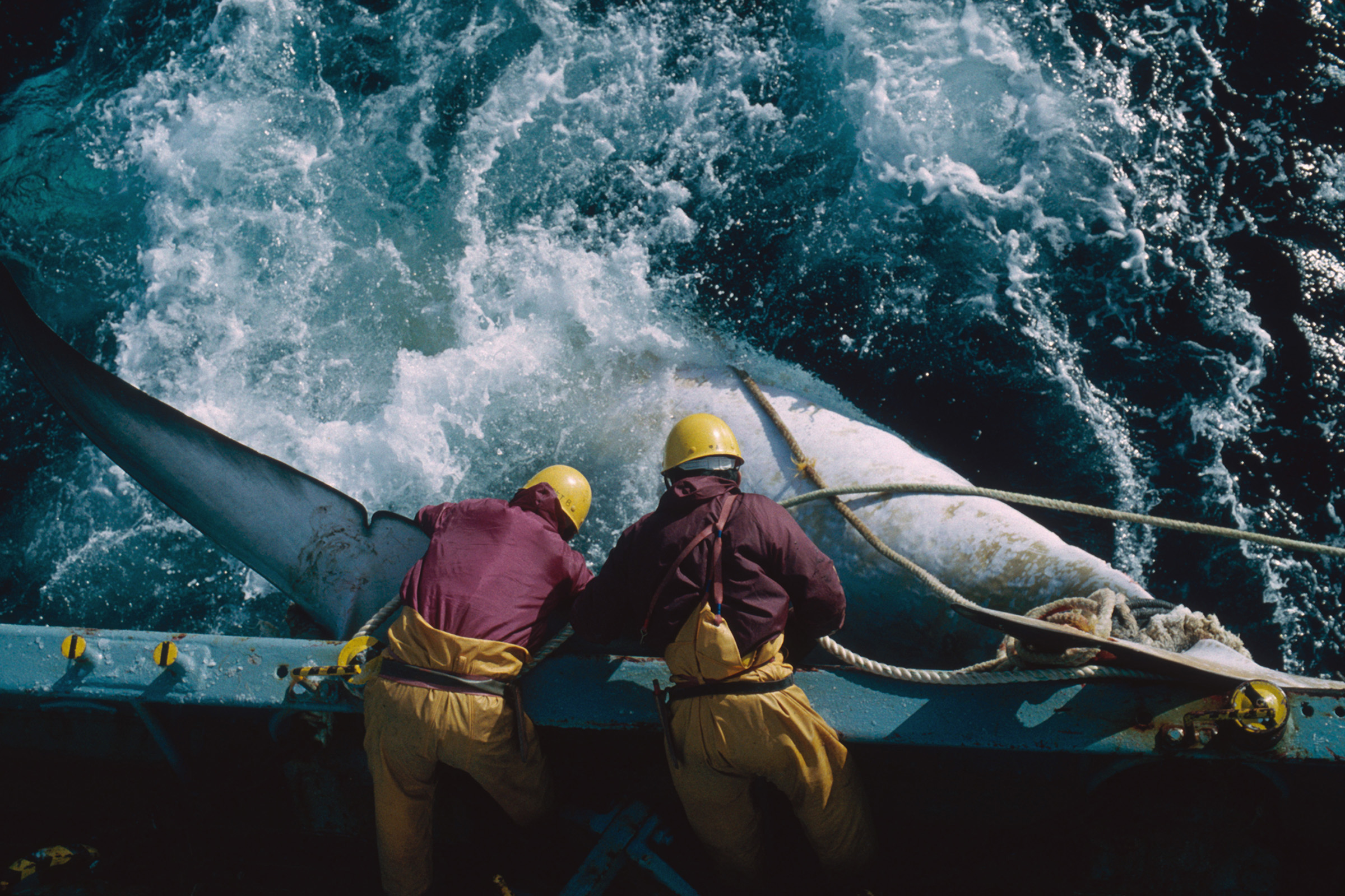 The crew of a Japanese whaling vessel drags an injured whale to the side of the ship during a scientific research mission in the Antarctic in 1993. (Mark Votier/Hulton Archive/Getty Images)

4. Japan’s Scientific Whaling Ruse Is Over

In December 2018, Japan announced it would be withdrawing from a key international whaling treaty. But by doing so, Tokyo may actually be saving whales’ lives, Russell Fielding, an author and assistant professor of environmental studies at the University of the South, writes. 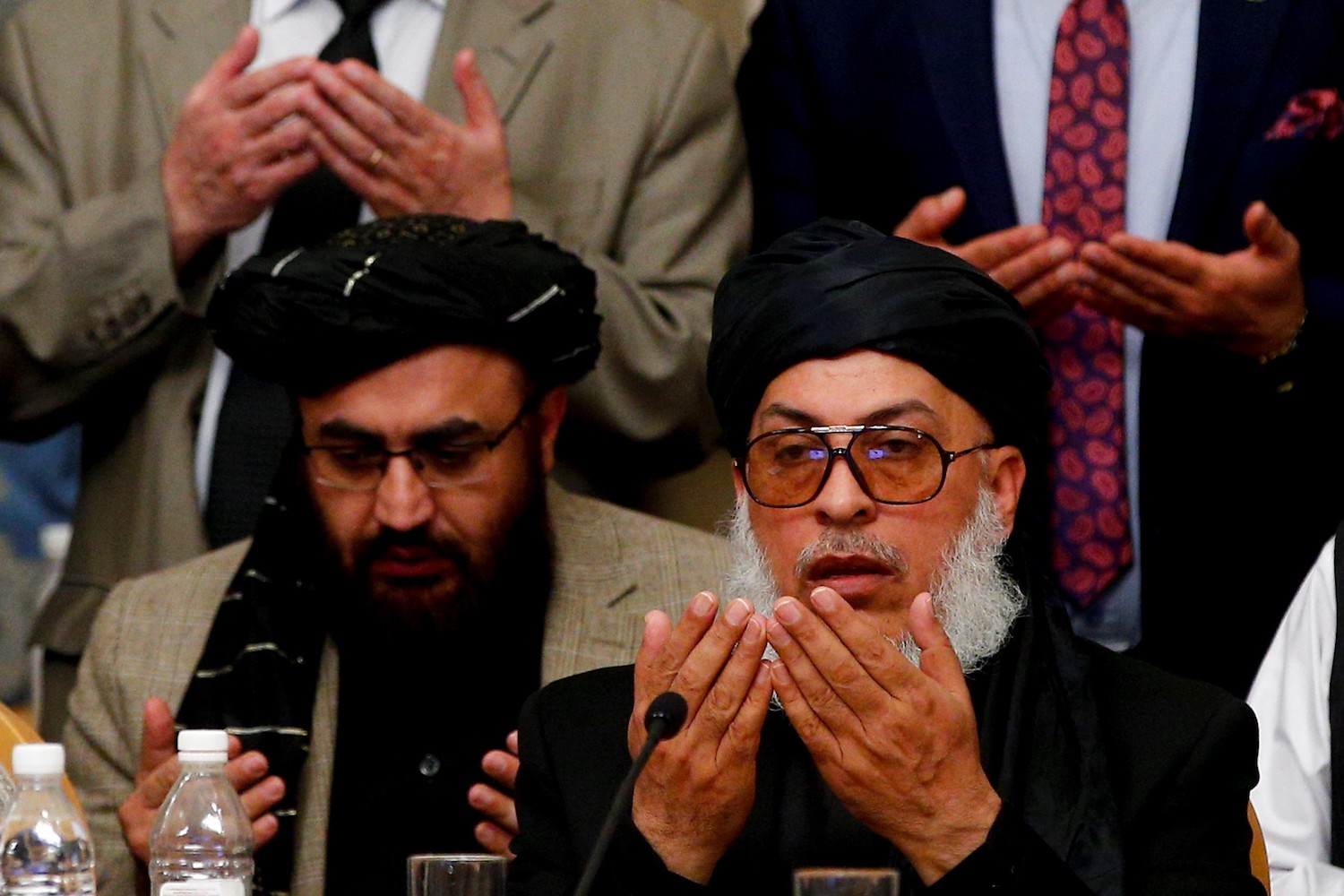 From Husain Haqqani, a former Pakistani ambassador to Washington: A U.S. withdrawal from Afghanistan would only leave a power vacuum filled by terrorists. 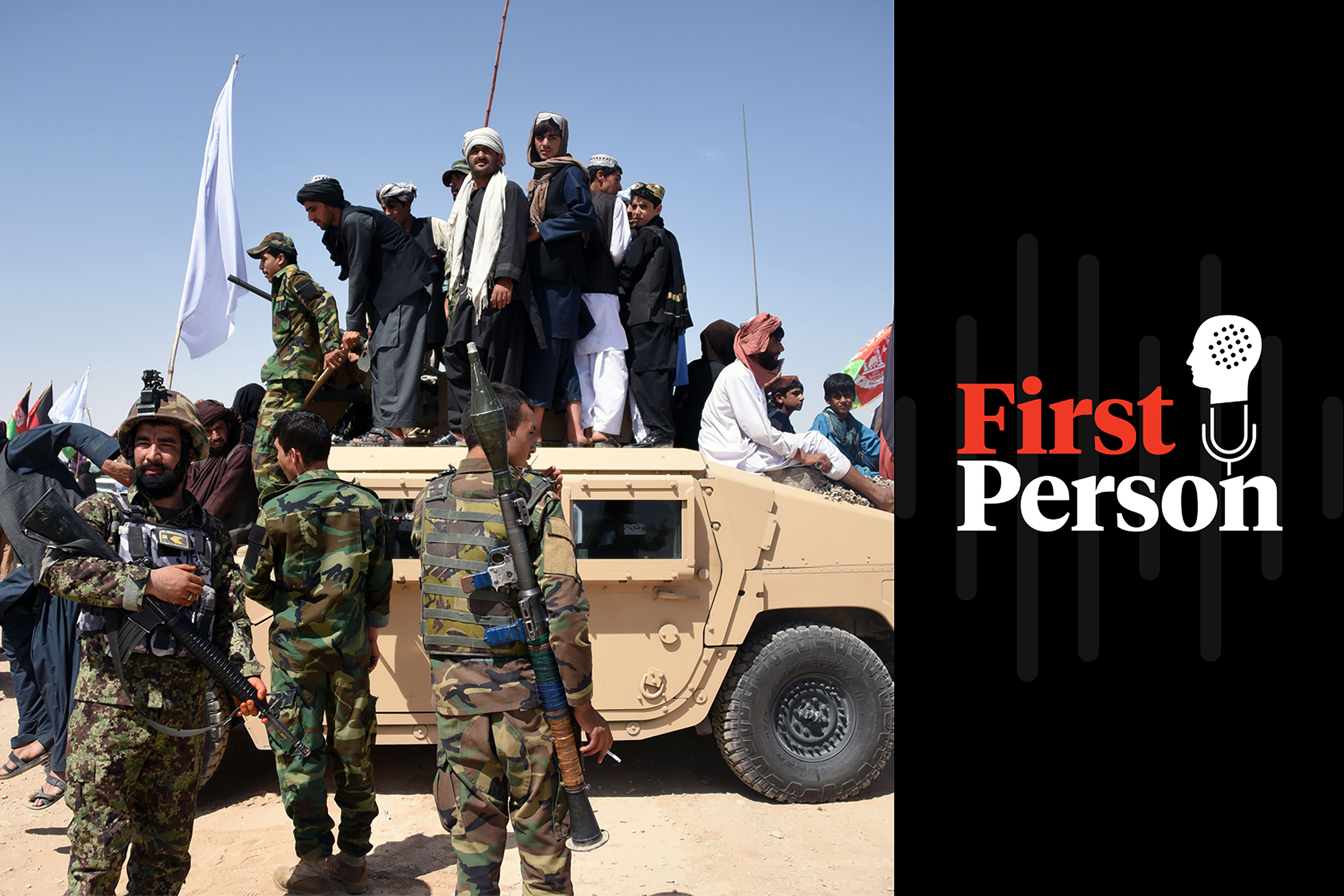 Afghan Taliban militants and residents stand on an armored vehicle of the Afghan National Army as they celebrate a cease-fire in Maiwand district of Kandahar province on June 17, 2018. (Javed Tanveer/AFP/Getty Images)

Bonus: Don’t forget to listen in to this week’s First Person podcast, where host Sarah Wildman sits down with Husain Haqqani to discuss how the U.S. framework agreement with the Taliban to end the war in Afghanistan could pave the way for the Islamist group’s return to power in Kabul.