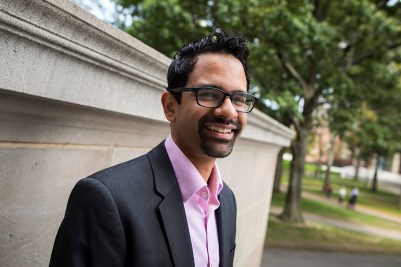 The Cryptocurrency Crash Is Replaying 2008 as Absurdly as Possible

Killer Robots Are Here—and We Need to Regulate Them