This week, India and Pakistan faced off in Kashmir, and Trump left Hanoi empty-handed.

Meanwhile, the situation in India-administered Kashmir remains precarious, even in the wake of Pakistan’s decision to release Abhinandan Varthaman, an Indian fighter pilot captured after Pakistani forces shot down his plane, in a bid to ramp down tensions.

And in Nigeria, voters are ready to hold re-elected President Muhammadu Buhari to his campaign promises. 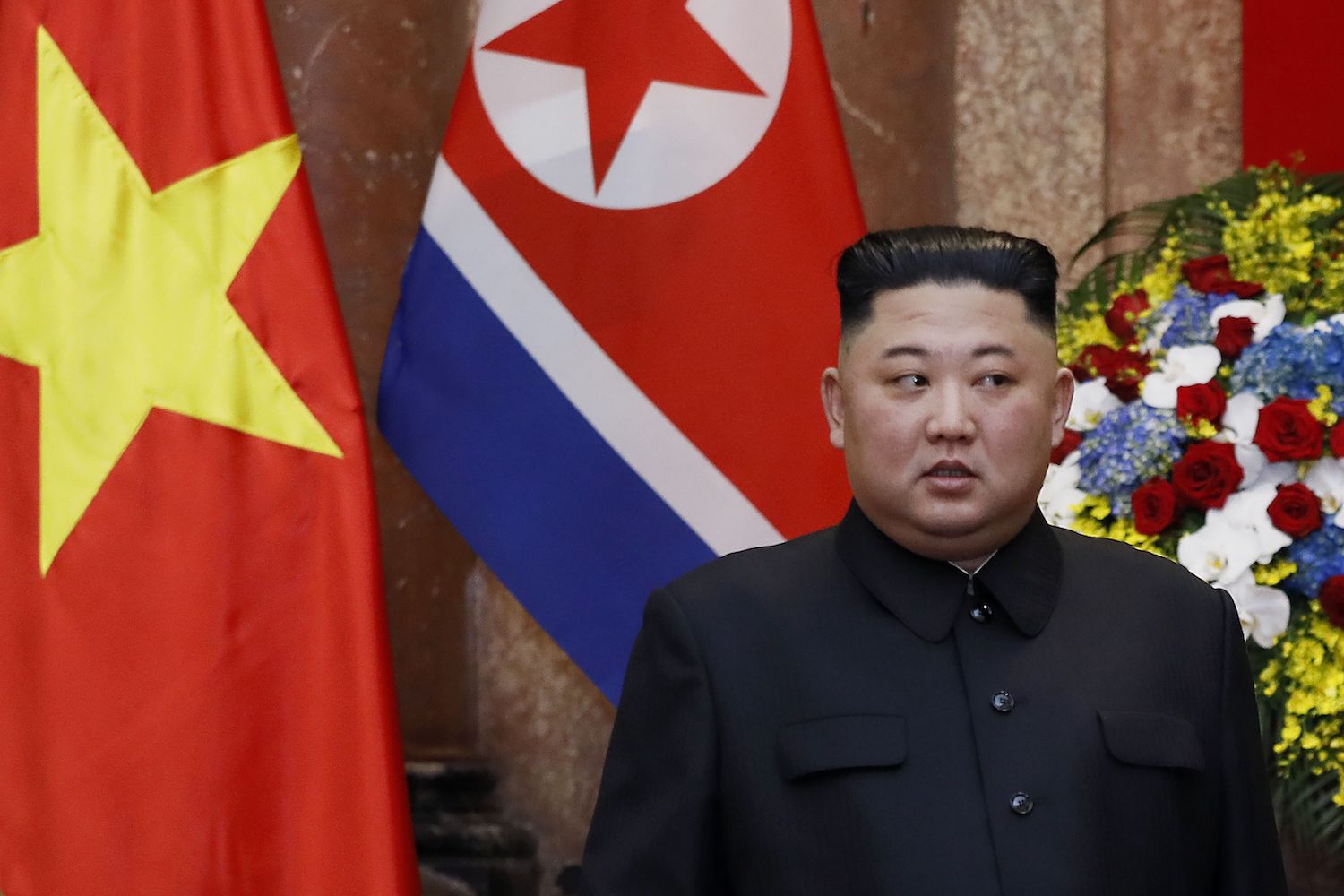 1. There’s a Silver Lining in the Clouds Over the North Korea Negotiations

Trump and Kim’s failure to arrive at a deal at this week’s Hanoi summit exposed the vulnerabilities of high-level discussions, and this may force Washington and Pyongyang to pursue more effective working-level talks, Andray Abrahamian writes. 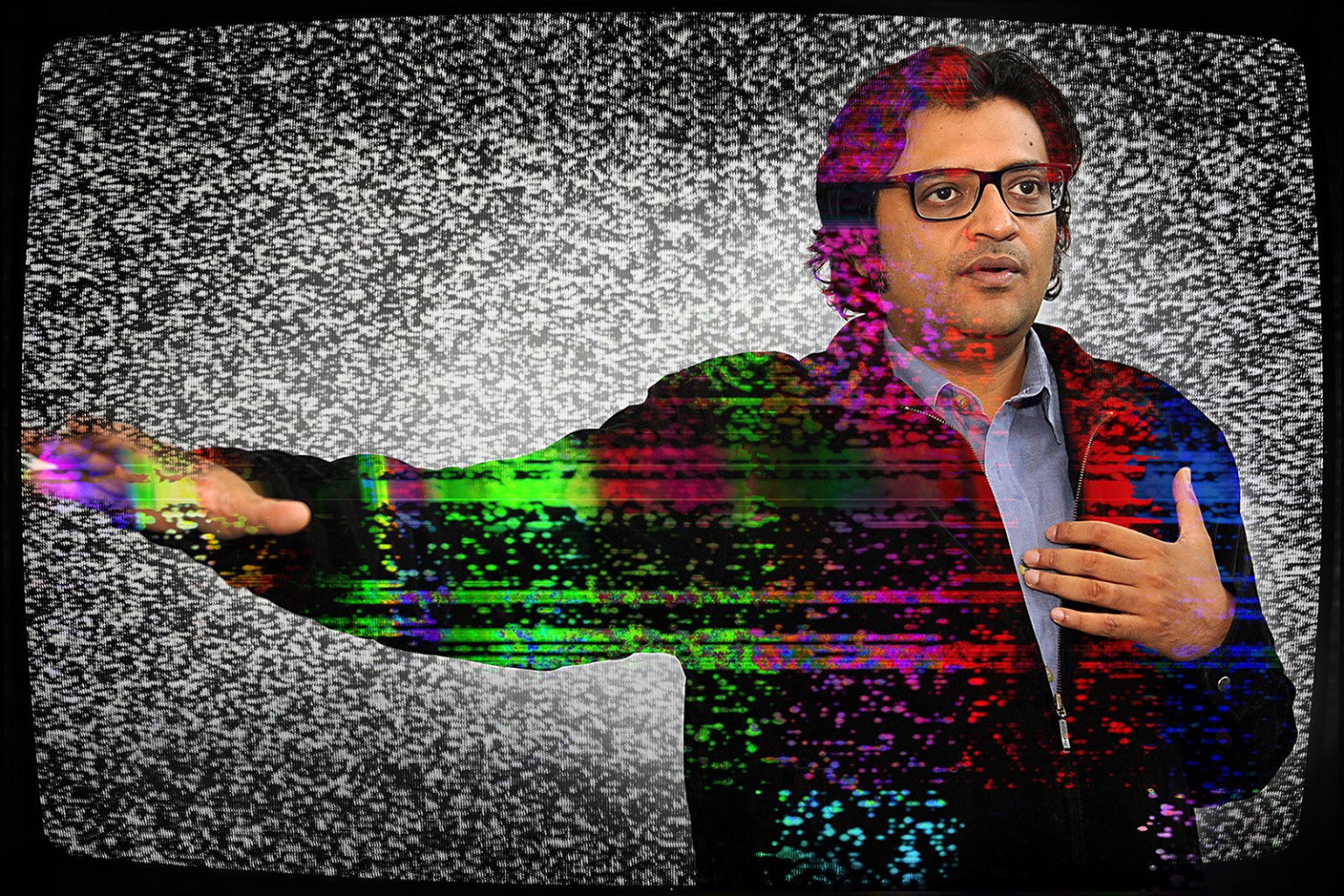 India’s TV news networks have been stoking anti-Pakistan sentiment since a suicide attack killed more than 40 Indian soldiers on Feb. 14 in Kashmir. As journalism takes a back seat to jingoism, the press is failing to do its job of informing the public, Vaishnavi Chandrashekhar writes. 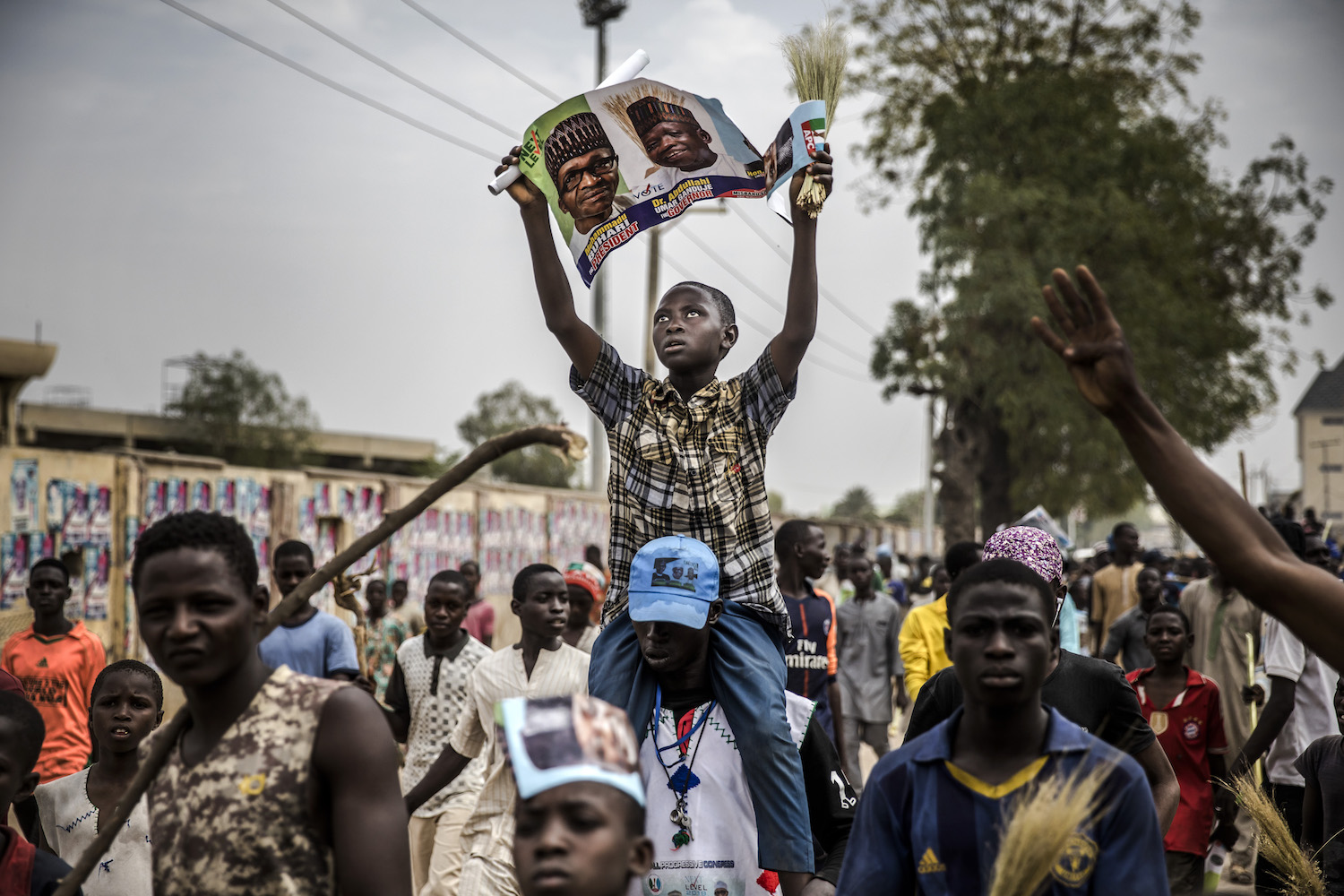 Supporters of the All Progressives Congress rally as they celebrate the re-election of Nigerian President Muhammadu Buhari in Kano on Feb. 27. (Luis Tato/AFP/Getty Images)

Nigeria’s Feb. 23 election ushered in a second term for President Muhammadu Buhari, who beat out more than 70 other challengers, including his main rival, Atiku Abubakar, on the appeal of his anti-corruption rhetoric. Now that he has been given a second shot, Nigerians are raising their expectations that he’ll deliver on his promises, Matt Mossman writes. 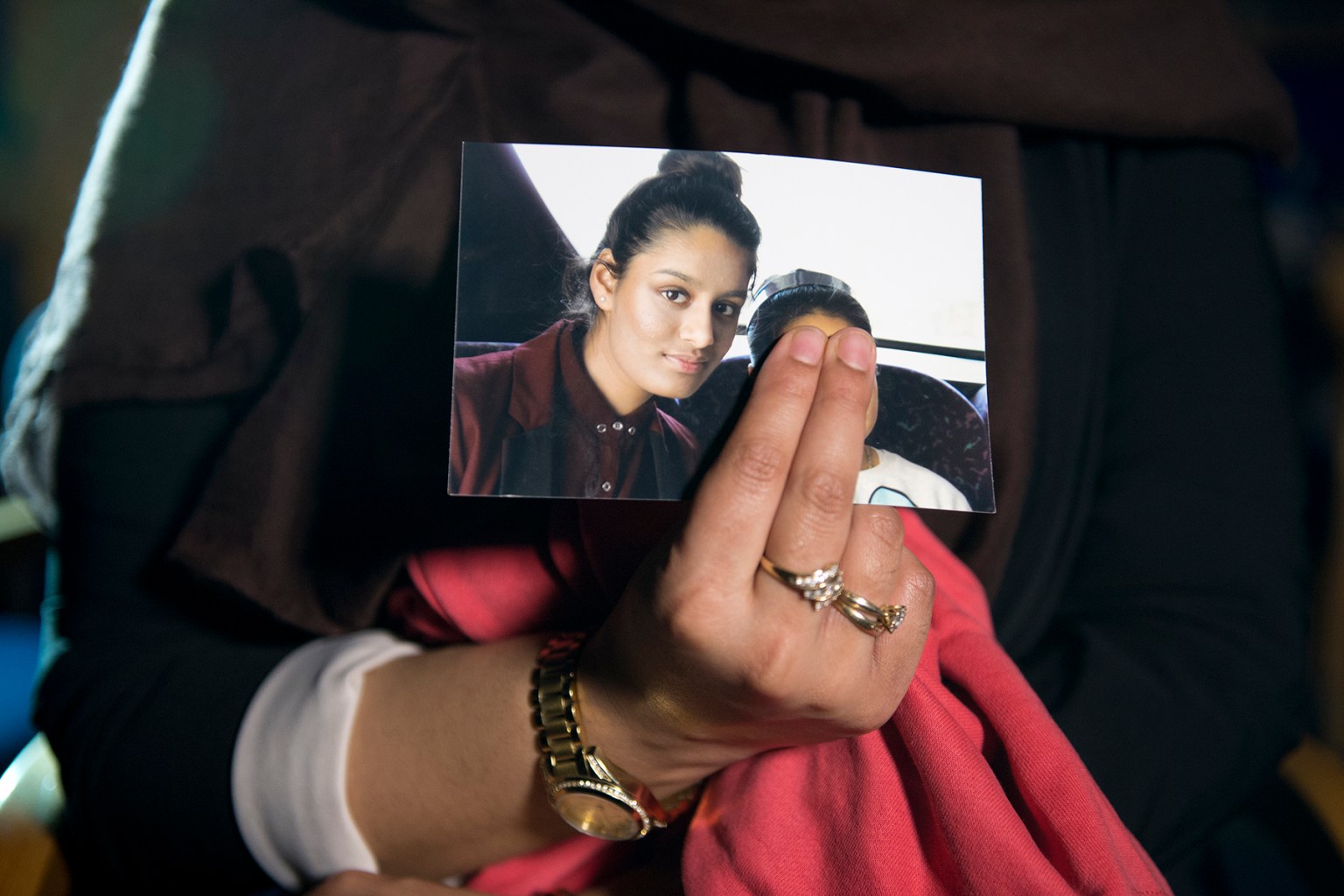 Renu Begum, the eldest sister of Shamima Begum, holds a photo of her teen sister, who fled to Syria to join the Islamic State, as she is interviewed by the media at New Scotland Yard in London on Feb. 22, 2015. (Laura Lean/Getty Images)

Teen Islamic State recruits aren’t lost causes—but reintegrating them isn’t easy. In the shadow of the conversation around Britain’s decision to strip 19-year-old Shamima Begum of her citizenship, Nabeelah Jaffer explores programs in Denmark and elsewhere that have seen some success. 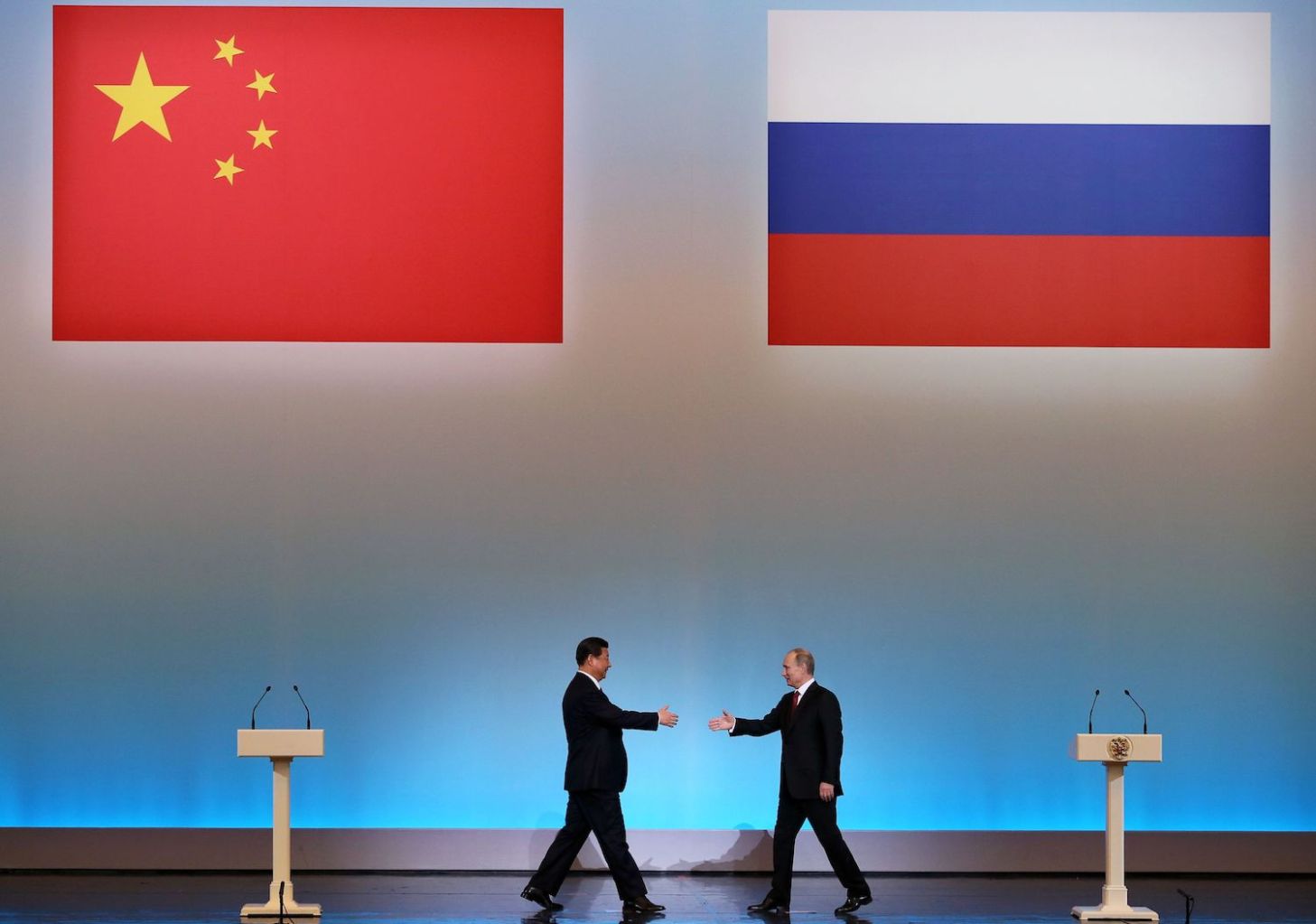 March 2 marks the 50th anniversary of the Sino-Soviet clash of 1969. Half a century later, Russia and China, two authoritarian powers that both have prickly relationships with the United States, increasingly find themselves aligned, Chris Miller writes.