All the Legal Trouble in Trumpworld

Robert Mueller has finished his investigation, but that may be the least of the U.S. president's worries. 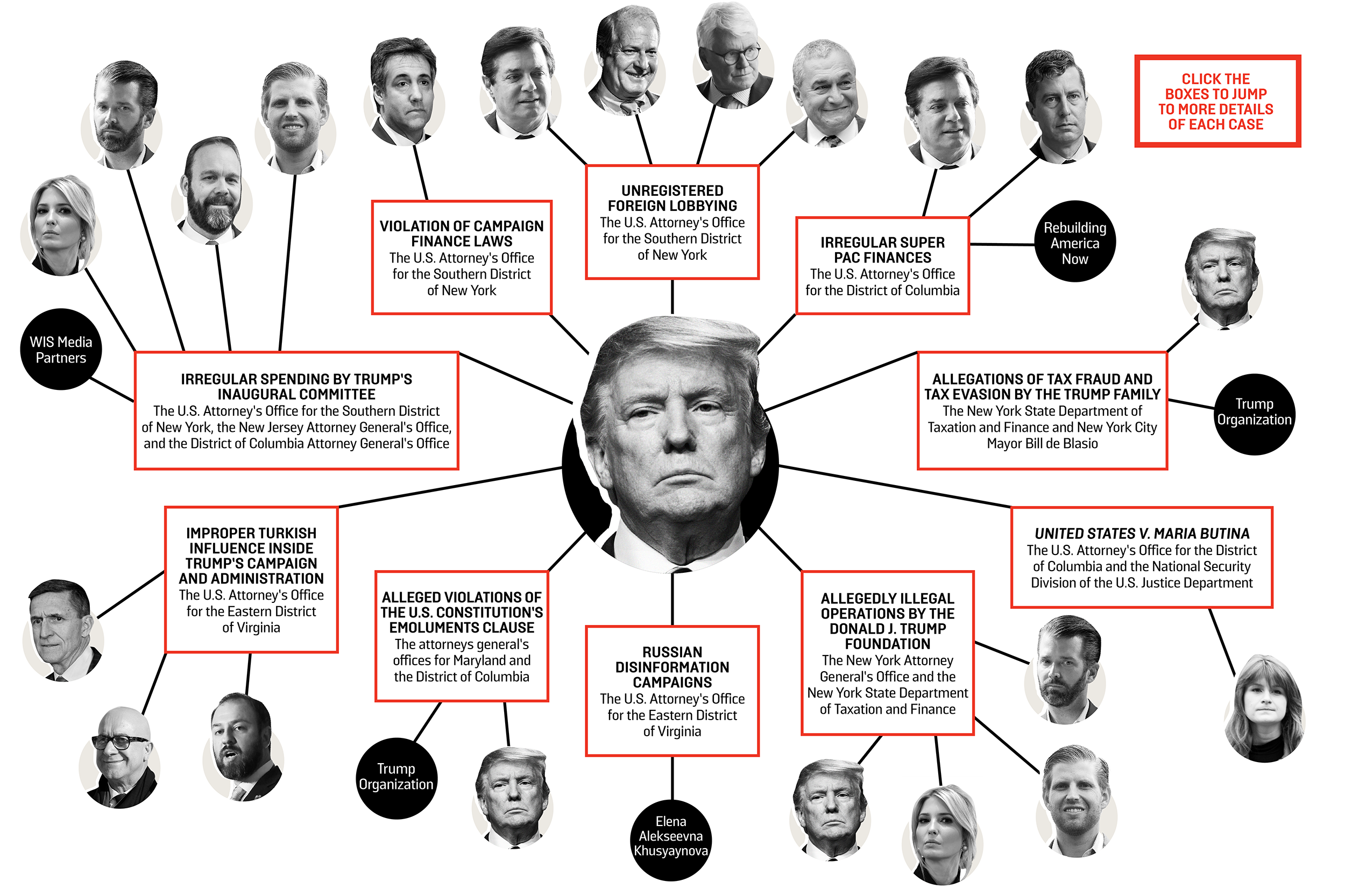 The release of special counsel Robert Mueller’s investigation into U.S. President Donald Trump may be dominating the conversation in Washington. But Trump faces a long list of other ongoing inquiries, some of which may ultimately cause him far more trouble. Here are the 10 most pressing investigations into the president, his campaign staffers, and his inner circle.

The U.S. Attorney’s Office for the Southern District of New York

Michael Cohen, Trump’s former personal attorney and longtime fixer, has testified that Trump ordered him to pay hush money to silence adulterous scandals that could have hurt his presidential campaign. 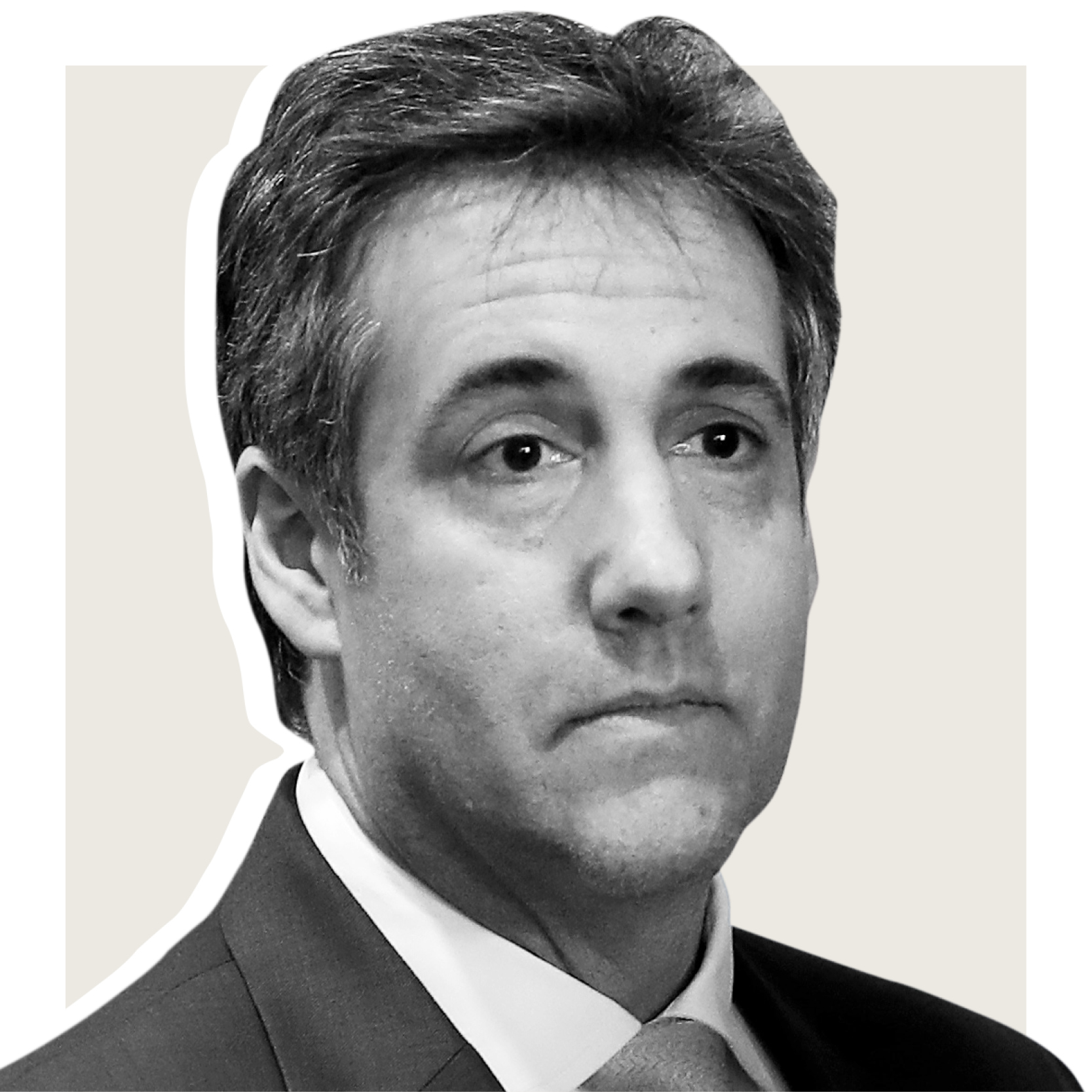 Danger for Trump: This case directly implicates the president.

Status: Cohen has pleaded guilty to “felonies for the benefit of, at the direction of, and in coordination with” Trump. Additionally, in testimony before the House Oversight Committee on Feb. 27, Cohen showed off personal checks signed by Trump, which Cohen testified were to reimburse him for the payoffs. Cohen added that Trump was involved in other illegal activities but said he could not comment because of the ongoing nature of the investigations.

Trump raised a record $107 million for his inauguration, but investigators have little idea where the money went. Prosecutors are investigating an array of troubling maneuvers that include allegedly booking rooms at the Trump Hotel at inflated prices and mail and wire fraud and money laundering. WIS Media Partners, a firm run by a friend of first lady Melania Trump, was the highest paid contractor for the inauguration, earning $26 million. 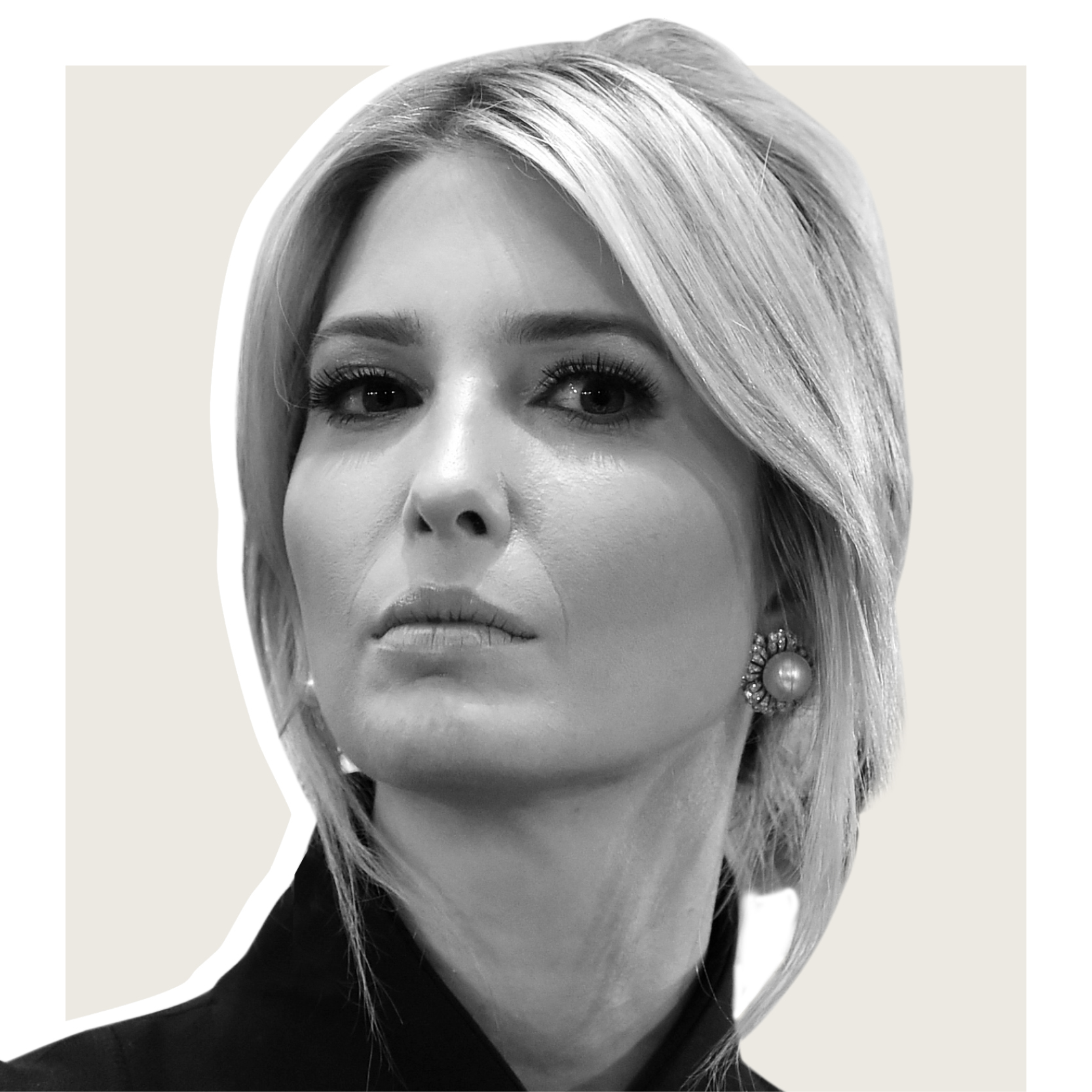 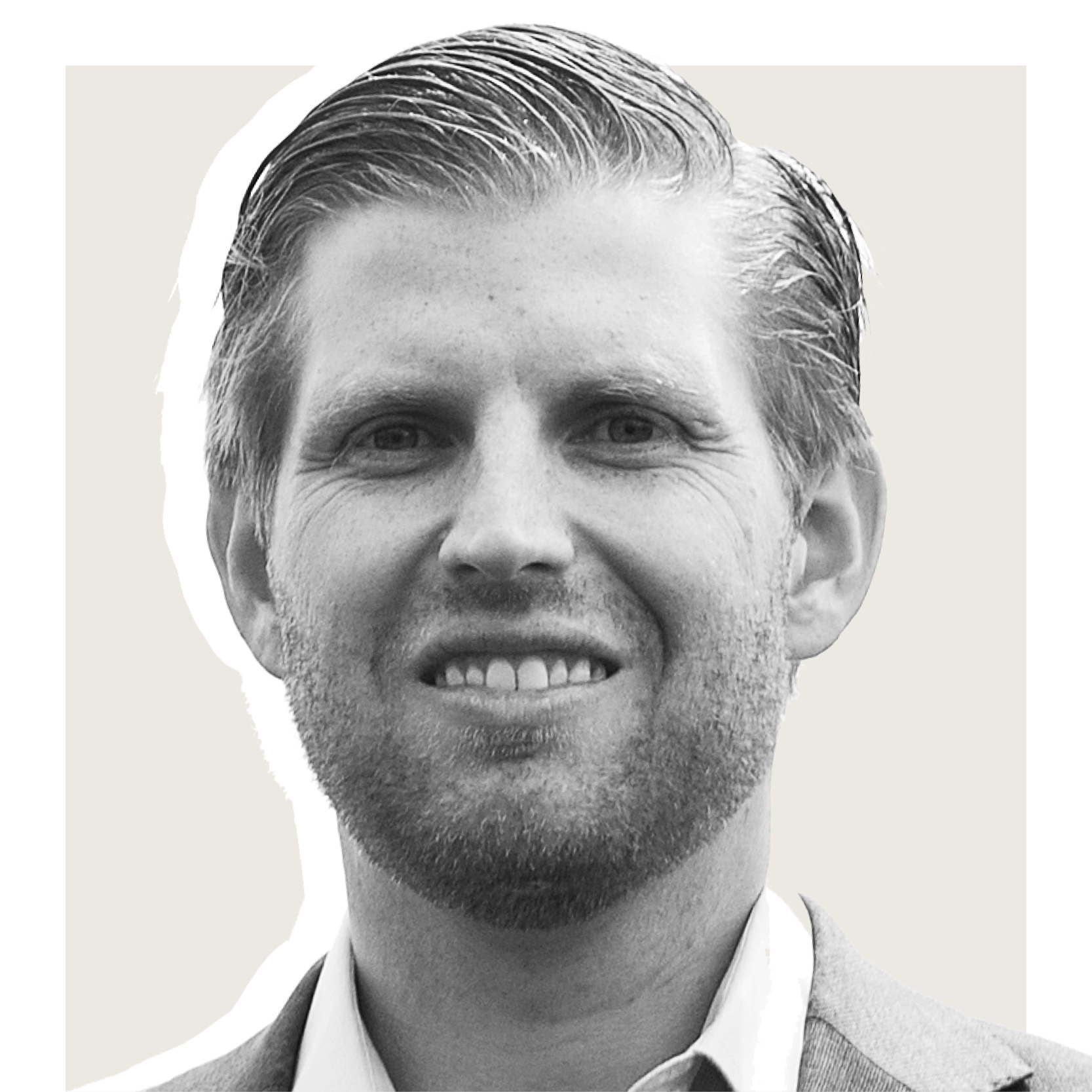 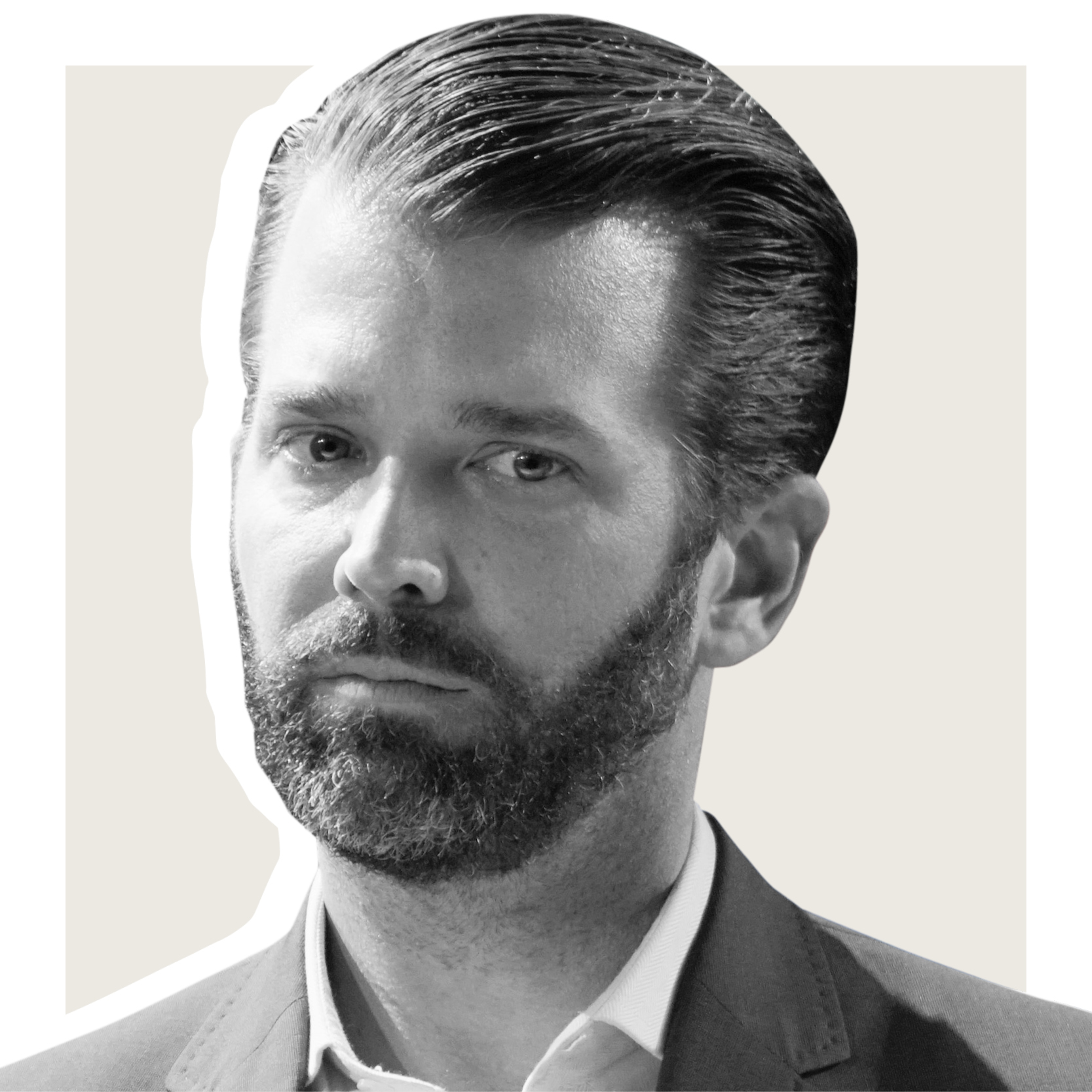 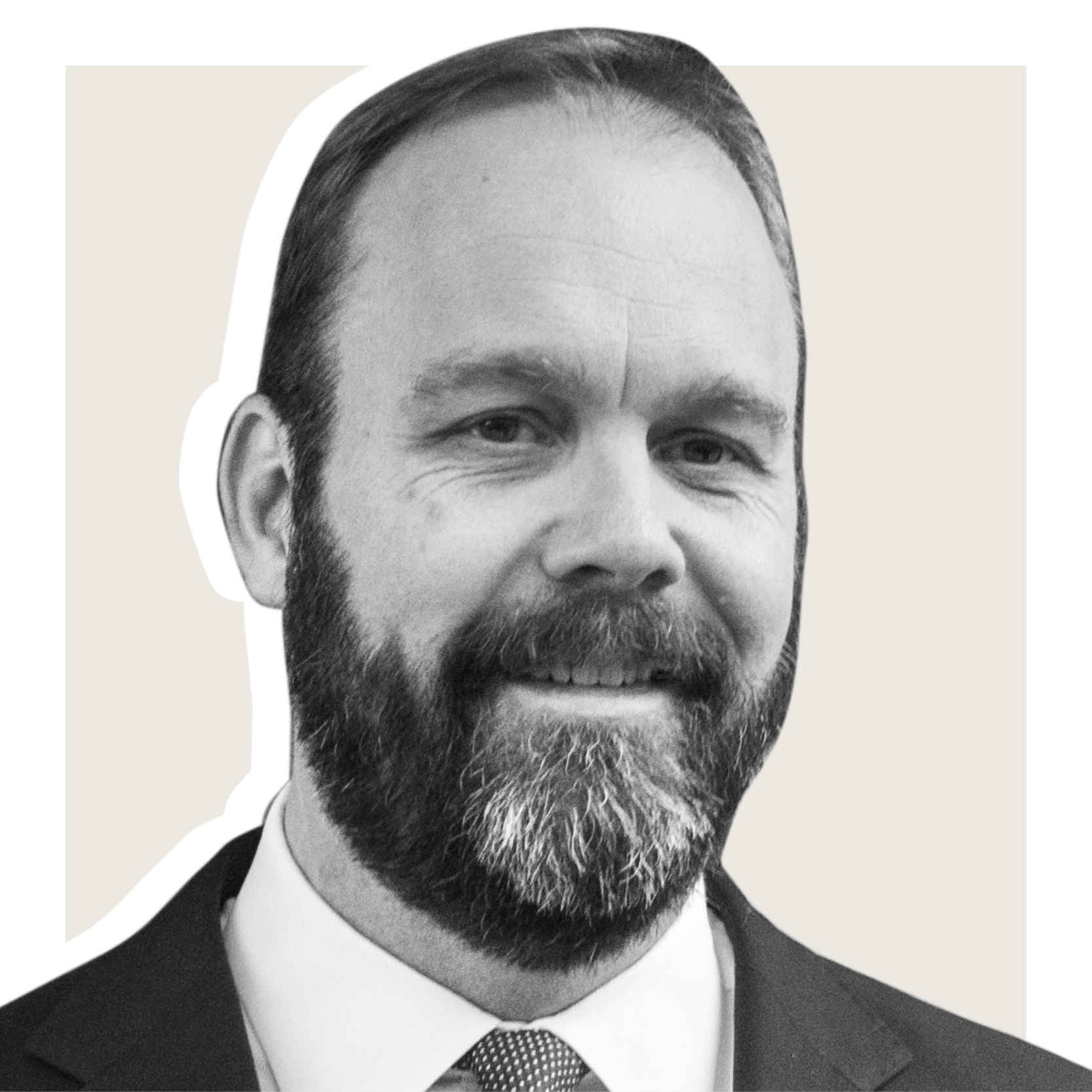 Danger for Trump: Trump is facing intense scrutiny across three jurisdictions as a result of his inaugural committee’s behavior.

Status: In February, courts subpoenaed the inaugural committee for documentation, though no one has been charged with any wrongdoing. The case is ongoing.

The U.S. Attorney’s Office for the Southern District of New York 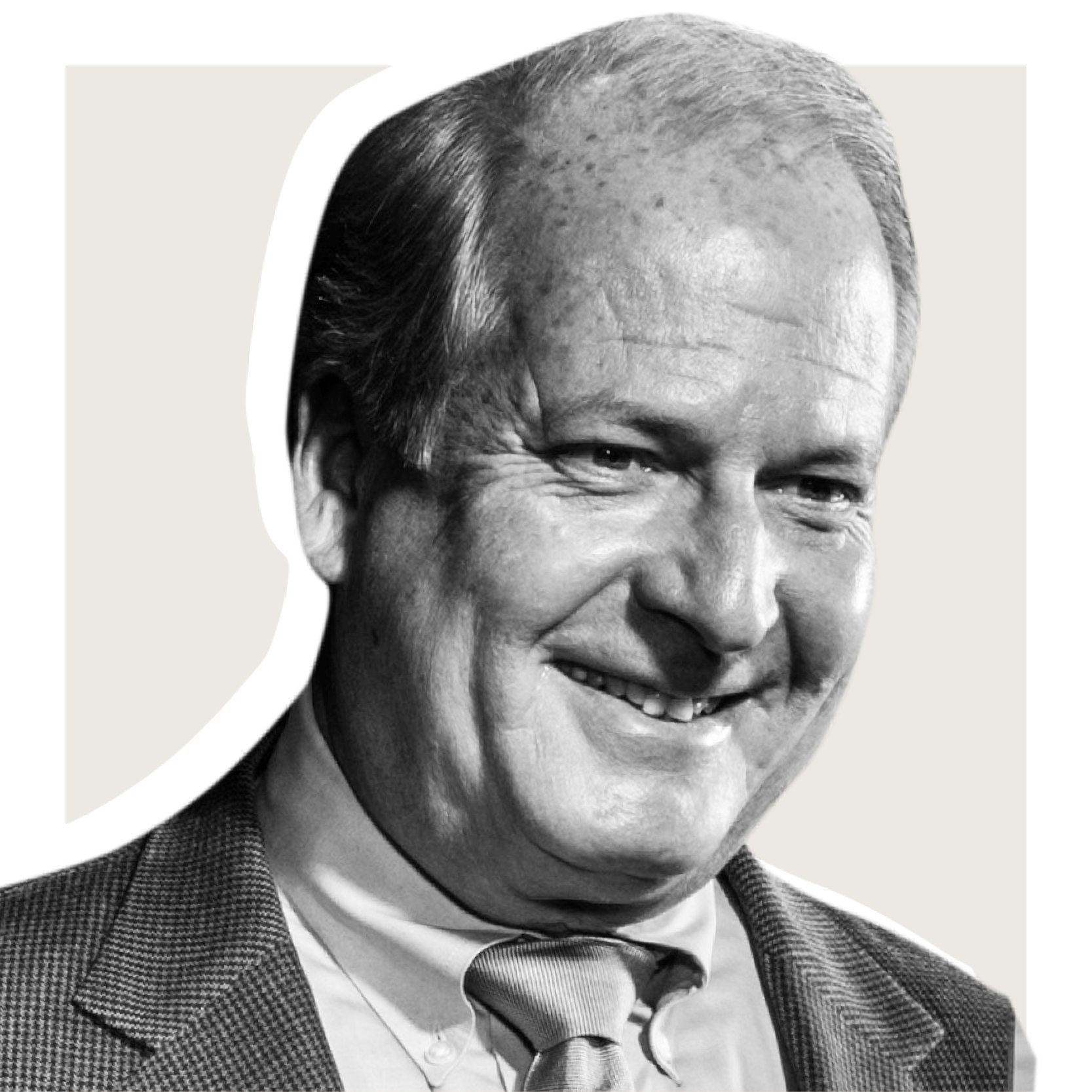 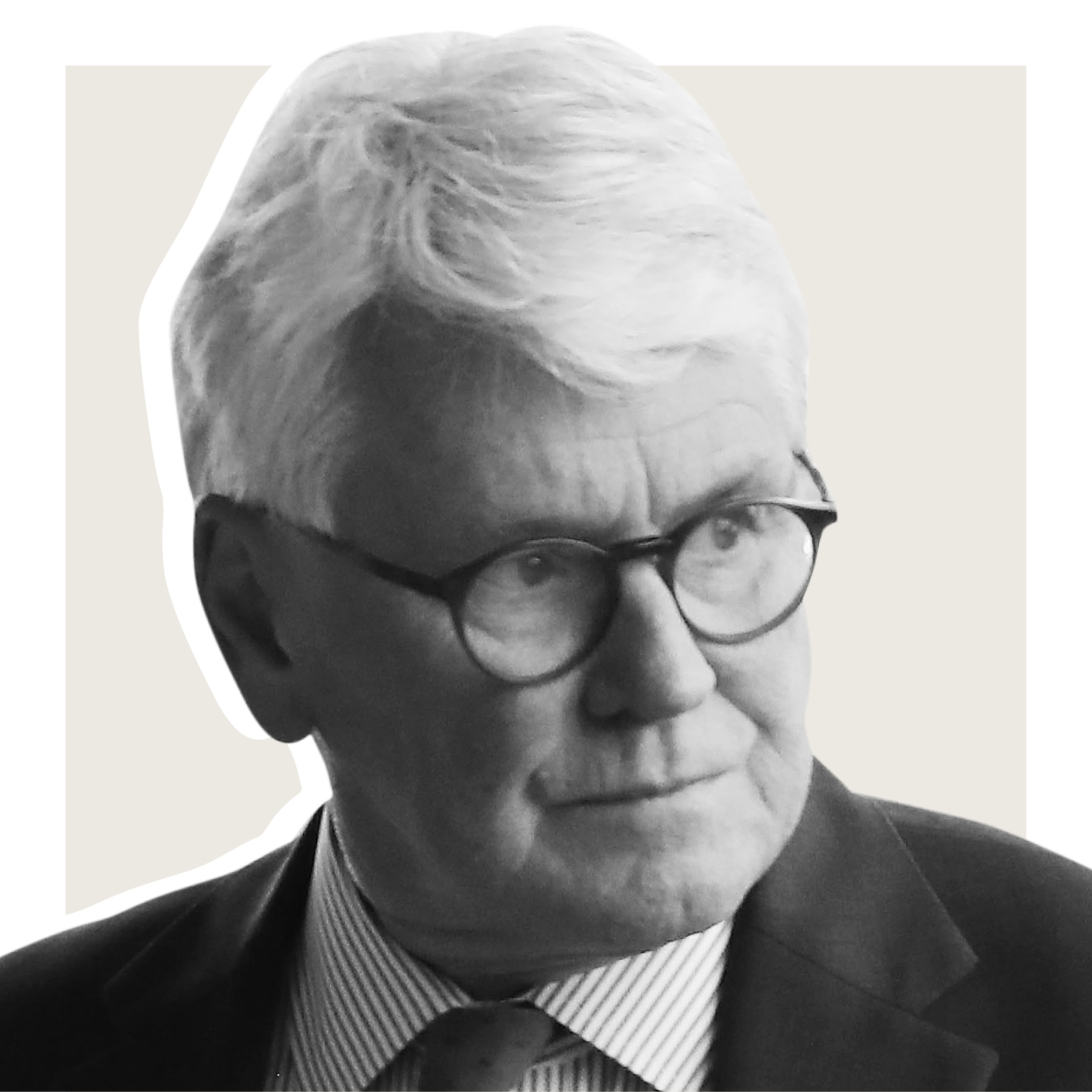 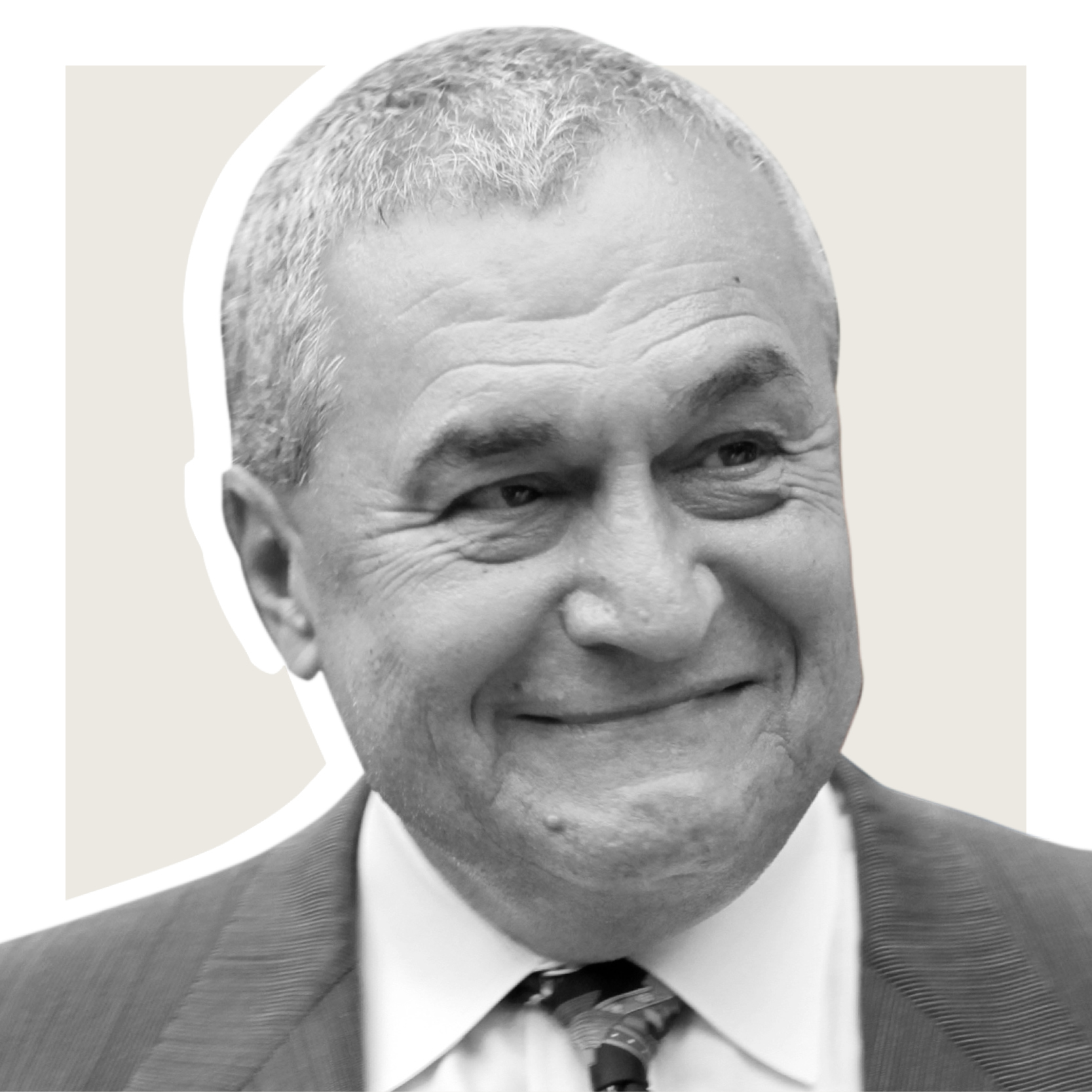 Danger for Trump: The case shows the pro-Russian tilt of his campaign manager and his allegedly illegal operations. It also shows Mueller’s ability to work closely with other prosecutors to investigate a broader range of potential wrongdoing than he can as special counsel.

Status: Skadden, which allegedly advised Mercury not to register as a foreign agent, settled its case for $4.6 million, representing the amount it earned from its shadowy work in Ukraine. Skadden, Mercury and the now defunct Podesta Group have all registered retroactively as acting on behalf of a foreign government.

The U.S. Attorney’s Office for the District of Columbia

Paul Manafort lied about a $125,000 payment he received from the Trump super PAC “Rebuilding America Now” in 2017. Coordination between political action committees and campaigns is illegal. Manafort’s associate, Sam Patten, has pleaded guilty to FARA violations and his testimony shed light on the details of how foreign actors worked to gain access to Trump's inauguration. Patten revealed that he secured tickets to the event on behalf of an oligarch from Ukraine by organizing a U.S. citizen to act as a proxy buyer. 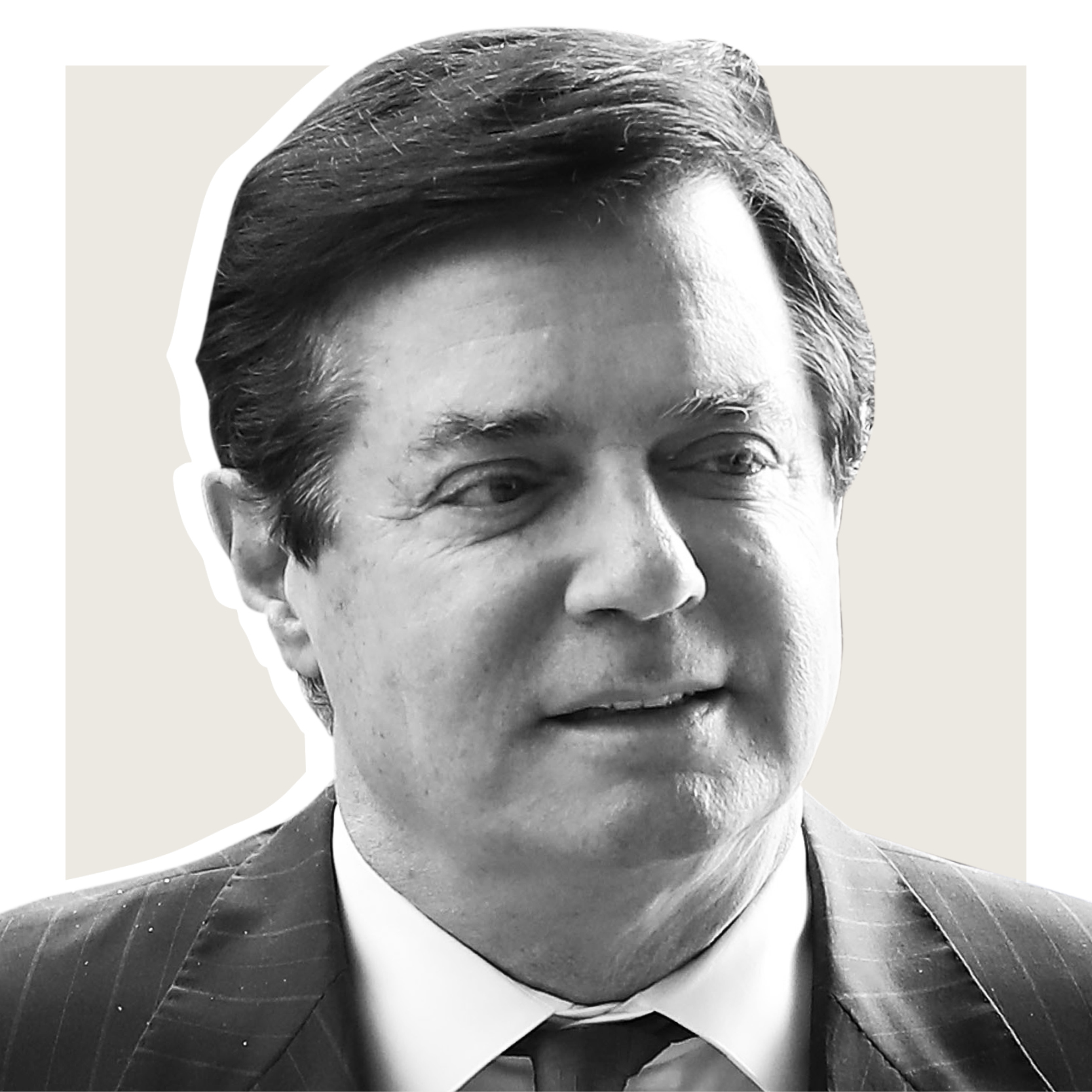 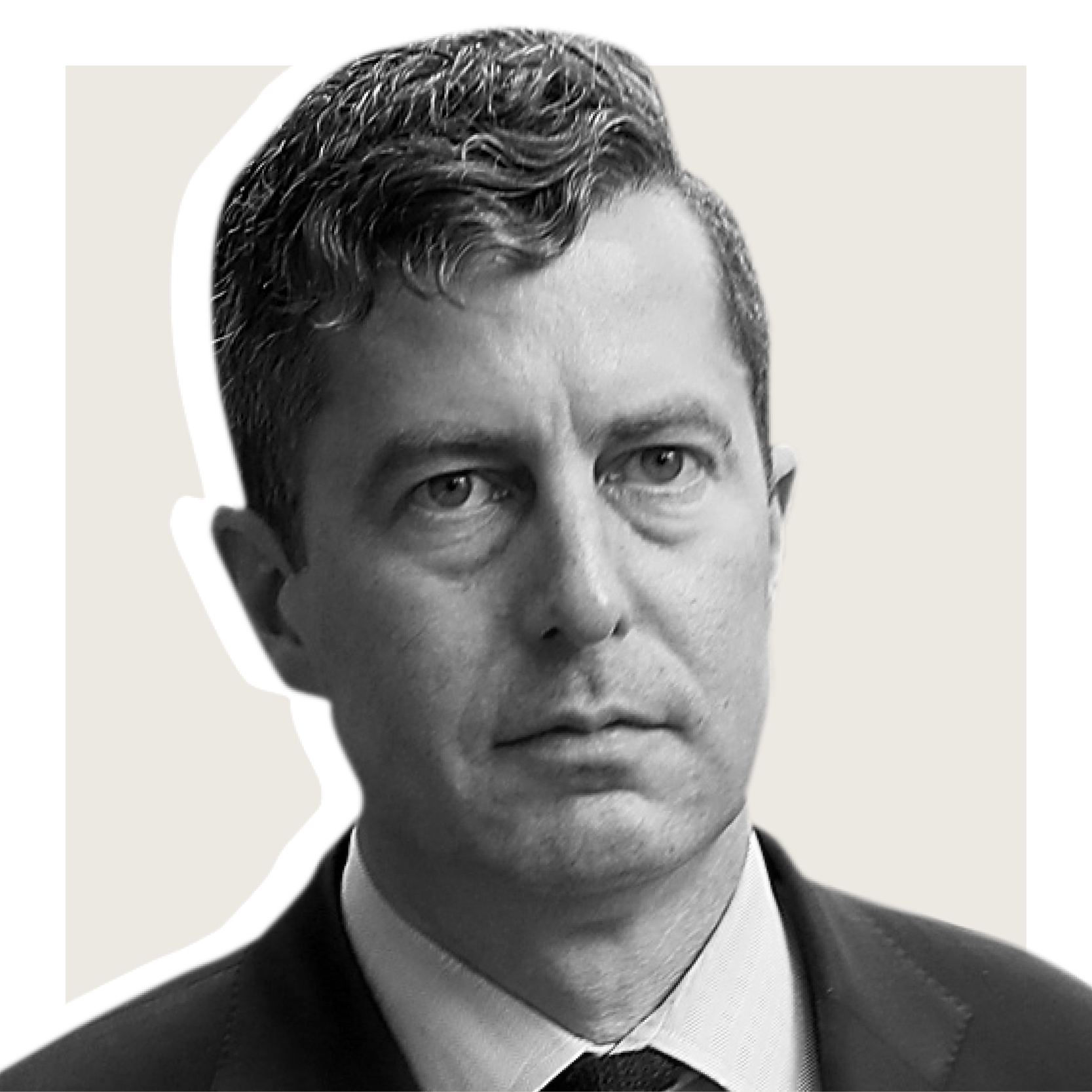 Danger for Trump: The case shows how those close to Trump misused campaign money and facilitated improper access to the president by foreign influencers from Ukraine and Russia from the very start of his term.

Status: Manafort is behind bars for violating his plea deals with Mueller and will face sentencing on March 13 for conspiracy against the United States and conspiracy to obstruct justice through witness tampering. Patten has pleaded guilty to violations of the Foreign Agents Registration Act and faces sentencing in April; he is cooperating with investigators.

The lawsuit skewers the Trump Foundation for alleged “extensive unlawful political coordination with the Trump presidential campaign” as well as “repeated and willful self-dealing transactions” and “violations of basic legal obligations for non-profit foundations.” The alleged misconduct of the Trump Foundation includes using funds to buy a portrait of the president at a fundraiser in an effort to burnish his image, as well as allegedly using its money to funnel resources into organizing a campaign fundraiser in Iowa that raised millions of dollars. 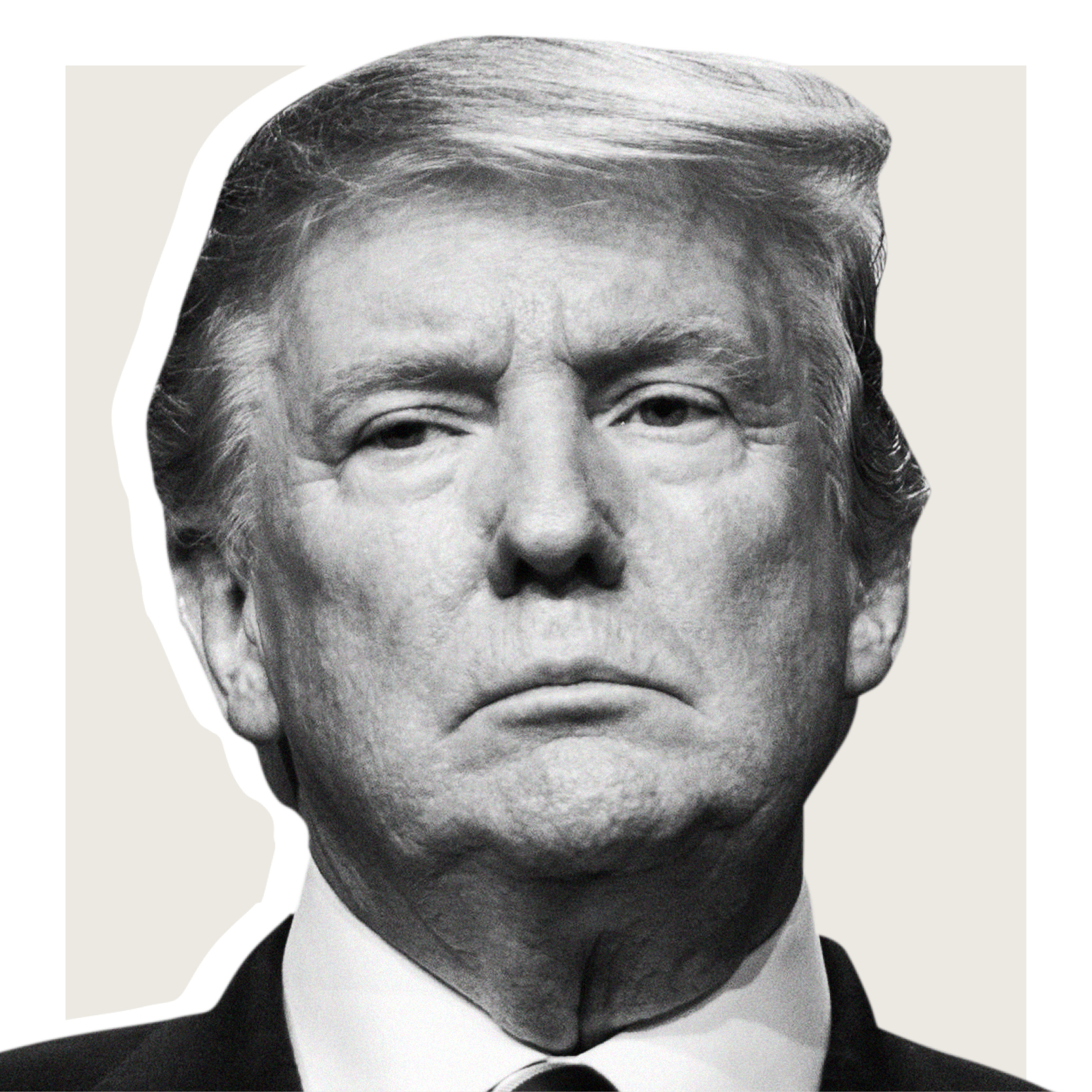 Danger for Trump: This case is especially damaging for the president. Former New York Attorney General Barbara Underwood said the Trump Foundation functioned as “little more than a checkbook to serve Mr. Trump’s business and political interests,” and Letitia James, who took the case over when she was sworn in as Attorney General is seeking a 10-year ban on Trump and his adult children from running nonprofits, as well as repayment of $2.8 million.

Status: The case is ongoing, but the Trump Foundation has been dissolved, and its remaining funds are set to be distributed to other nonprofits.

Allegations of tax fraud and tax evasion by the Trump family

Following a New York Times investigation into the Trump family’s finances, city and state officials said they were investigating allegations that the Trump family may have committed tax fraud and tax evasion over the course of several decades.

Who's Implicated: Donald Trump and the Trump Organization

Danger for Trump: Evidence of systemic tax evasion could strike a major blow to Trump’s credibility. Trump’s unreleased tax returns have been a high-profile departure from U.S. political norms. The House Ways and Means Committee has the power to demand the release of Trump’s tax returns, something that Democrats are now calling for with renewed energy after Michael Cohen told Congress that he believed Trump had failed to release his tax returns because he did not want tax experts to “run through his tax return and start ripping it to pieces” and feared “taxable consequences [and] penalties.”

Status: The investigation is ongoing.

The U.S. Attorney’s Office for the District of Columbia and the National Security Division of the U.S. Justice Department

Maria Butina is the first Russian to be prosecuted directly for attempting to influence the U.S. political landscape in the Trump era. Butina posed as a gun rights activist and gained influence in the Republican Party and the National Rifle Association, all while allegedly working as a Russian agent. 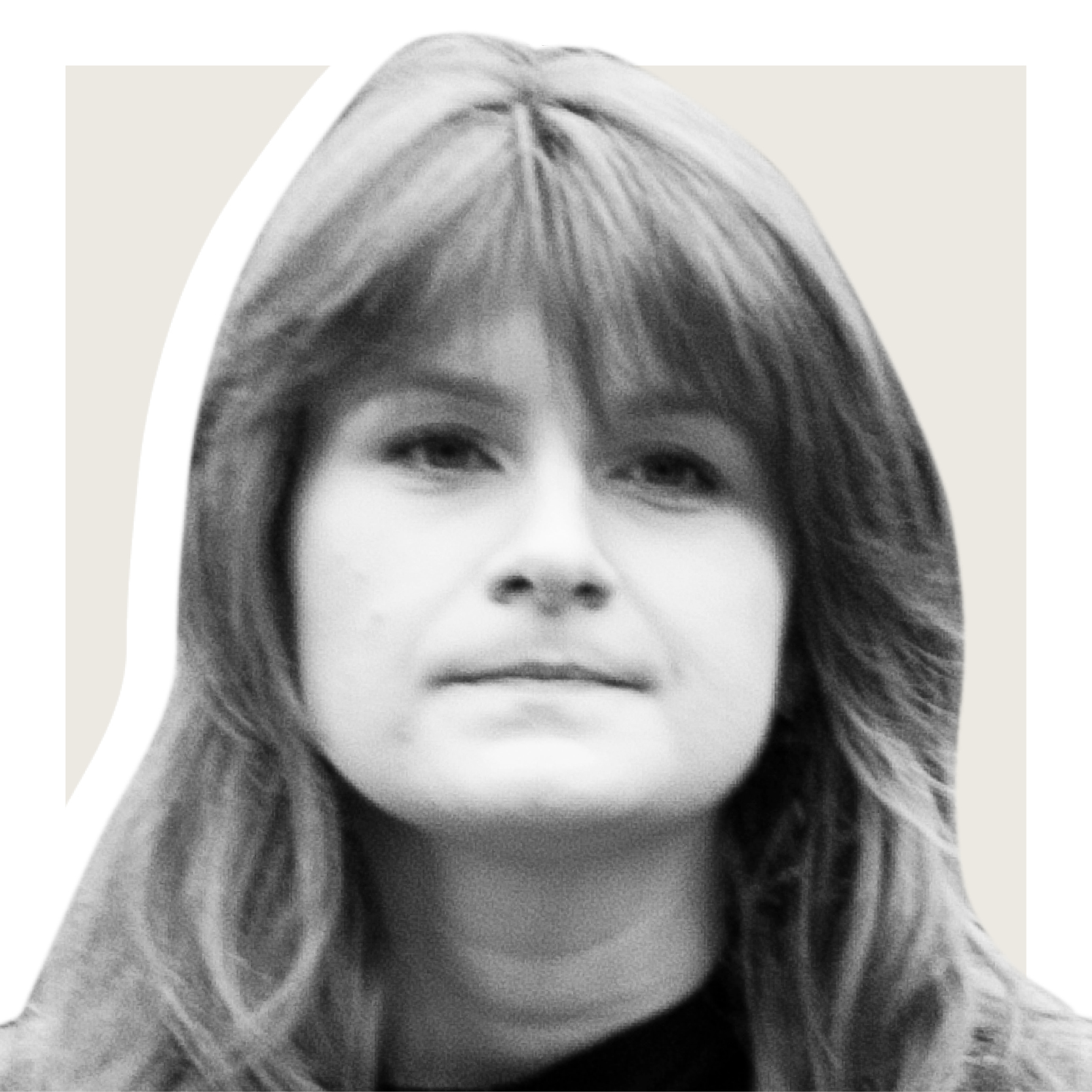 Danger for Trump: The case is an additional indication of Russia’s interest in advancing Trump’s candidacy. Butina also managed to directly ask Trump a question about Russia and sanctions at the start of his run for president. “What will be your foreign politics … and do you want to continue the politics of sanctions?” Butina asked. Trump responded, “I believe I would get along on very nicely with [Vladimir] Putin.”

Status: Butina pleaded guilty to conspiring against the United States. In late February, the court declined to set a date for her sentencing, as she continues to cooperate with U.S. authorities. She will likely be deported to Russia at the conclusion of any time she serves.

The U.S. Attorney’s Office for the Eastern District of Virginia

“Project Lakhta,” a Russian disinformation campaign that used social media to interfere in the 2016 presidential and 2018 midterm elections, worked to “sow discord in the U.S. political system and to undermine faith in our democratic institutions,” according to prosecutors.

Danger for Trump: The case provides insight into the inner workings of Russian efforts to boost Trump’s electoral chances, as well as prosecutors’ determination to hold foreign actors accountable for interfering in U.S. elections.

Status: Khusyaynova has been indicted, and the case is ongoing.

The U.S. Attorney’s Office for the Eastern District of Virginia

Former Trump National Security Advisor Michael Flynn and his business partner Bijan Kian allegedly served as unregistered lobbyists for Turkish interests and were paid to undermine Turkish cleric and regime gadfly Fethullah Gulen as a part of a 90-day campaign against him that was dubbed “Operation Confidence.” 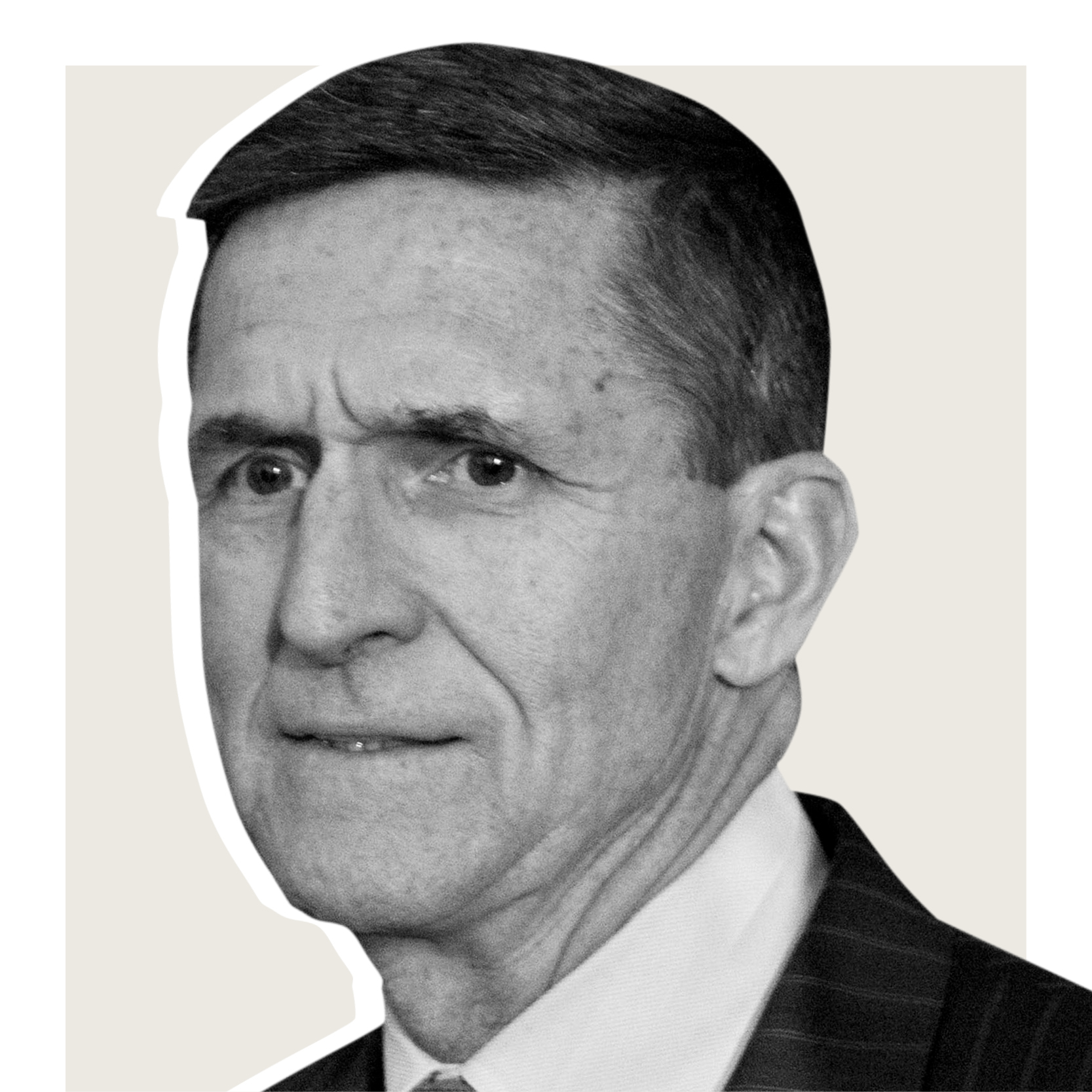 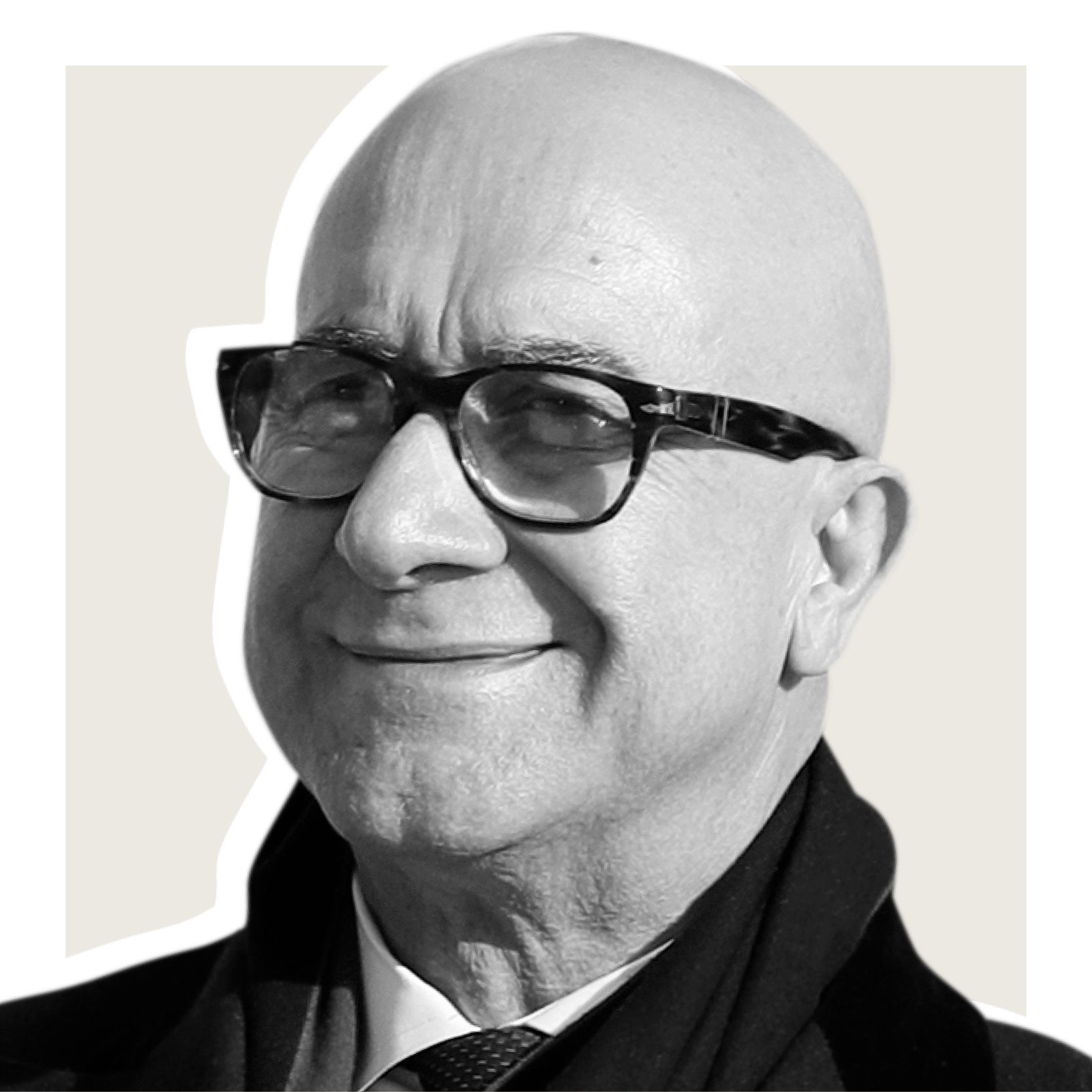 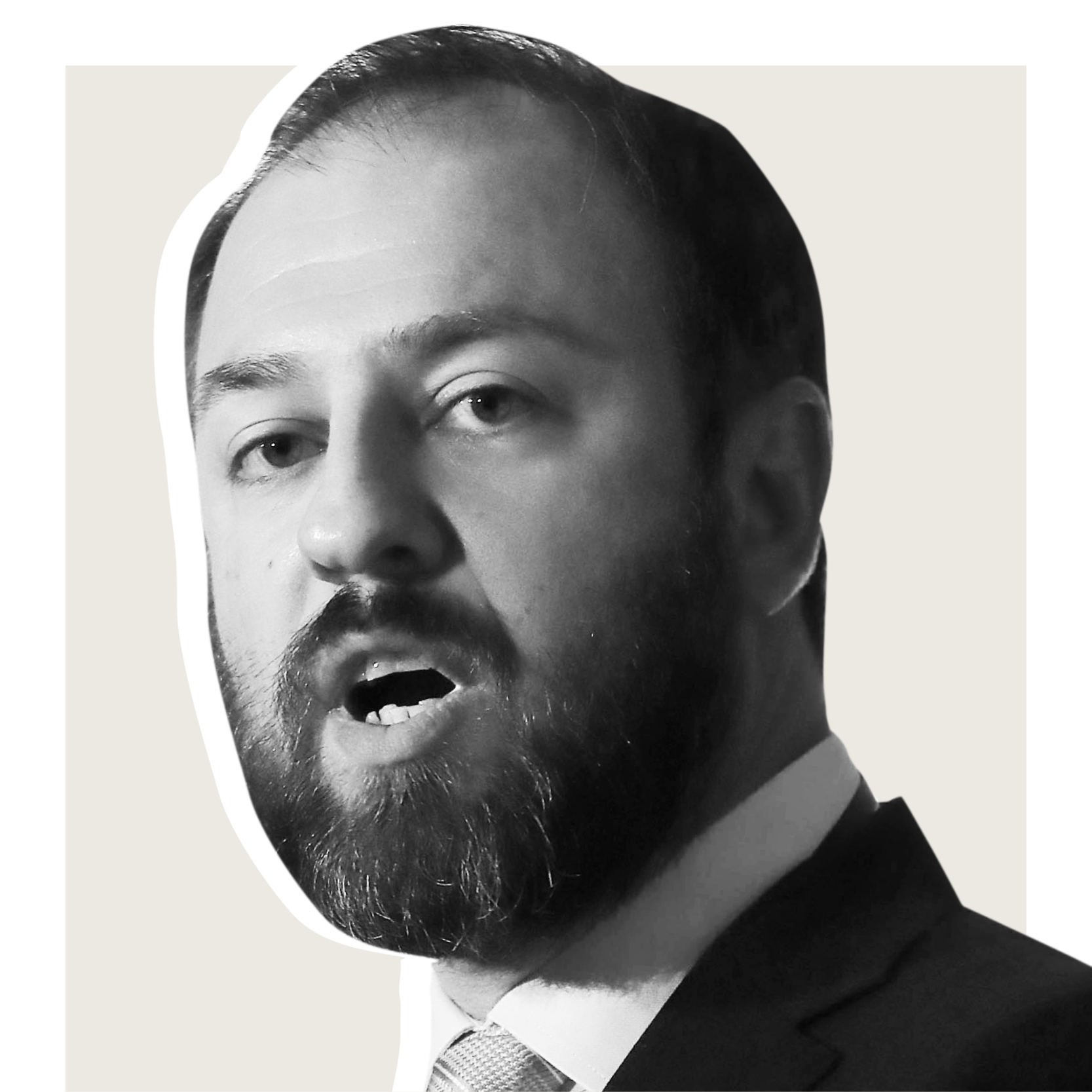 Danger for Trump: The president’s efforts to get the FBI to stop investigating Flynn during the early days of his administration led directly to the appointment of Mueller as special counsel.

Status: Kian and Alptekin were indicted in December 2018, and Kian pleaded not guilty. Alptekin has yet to appear in a U.S. court, and his location is unknown. Flynn is cooperating with the Mueller investigation and will serve as a principal witness when Kian goes on trial in July.

The Constitution bars the president from using his office to profit from foreign states. The Washington Post reported in December 2018 that Saudi lobbyists had paid for an estimated 500 nights in Trump’s D.C. hotel over a three-month period so that military veterans could come to Washington and lobby against a bill the Saudi government opposed. Profits from the Saudi government going to a Trump-owned hotel would seem to violate the emoluments clause.

Who's Implicated: Donald Trump and the Trump Organization

Danger for Trump: He is directly implicated. A clear constitutional violation could raise the question of impeachment.

Status: The court rejected Trump’s initial efforts to shut the investigation down. The case is ongoing.