This week, the world marked International Women’s Day, and the U.S. State Department canceled an award for a Finnish journalist who criticized Trump.

March 8, International Women’s Day, served as a moment to reflect on progress and setbacks for gender equality around the world, including the global reverberation of the #MeToo movement, the epidemic of violence against women in Latin America, and the future of feminism in Iran.

U.S. President Donald Trump is pulling money from programs that support women in Central America. He is also making it easier for U.S. companies to sell guns in the region—where gun violence is driving the migration crisis that Trump says he is dedicated to stopping.

Meanwhile, he is facing a host of legal troubles. Paul Manafort, his former campaign chairman, was handed a 47-month sentence for financial fraud—but that could ultimately be the least of the president’s worries. 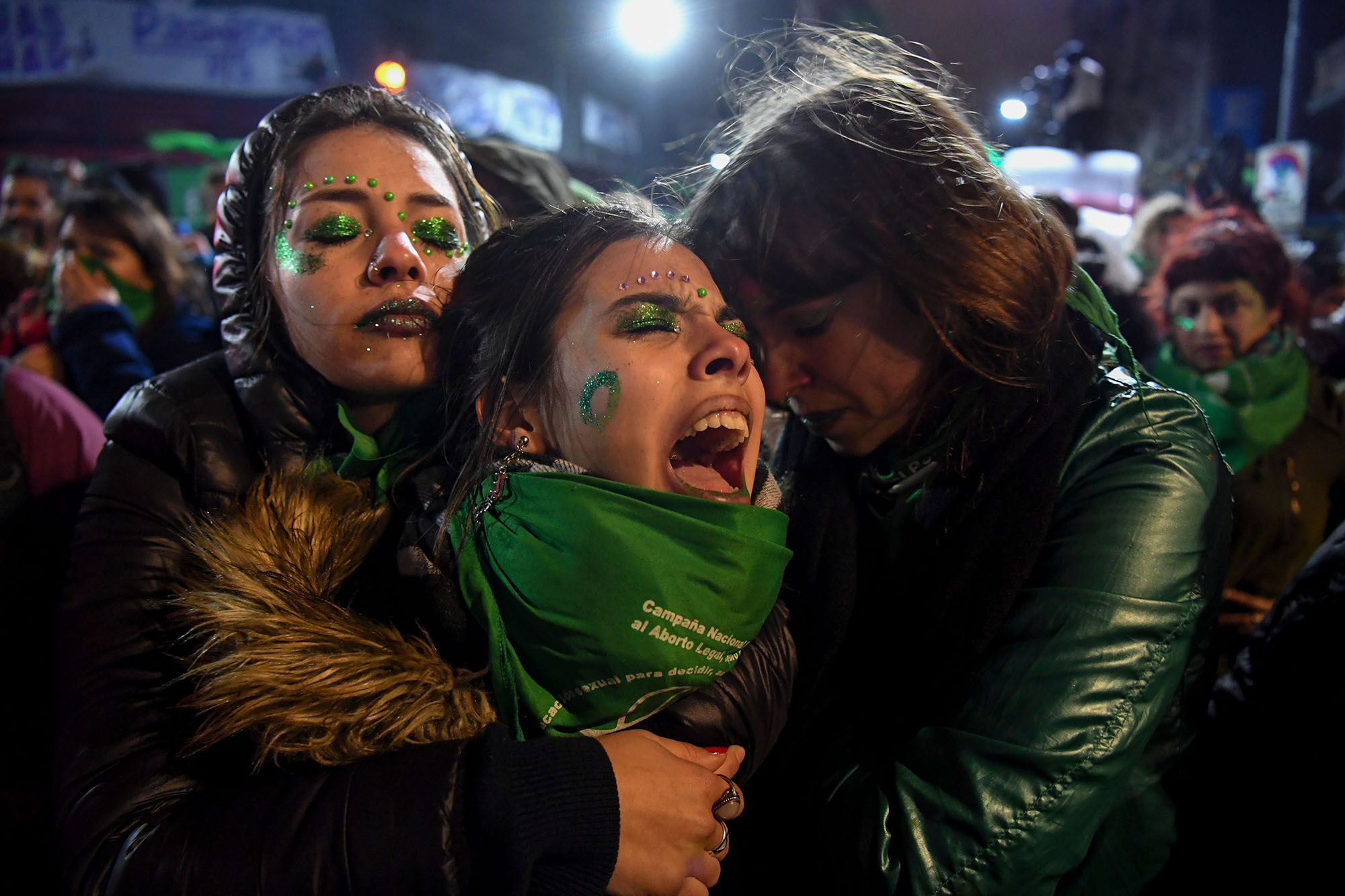 Activists in favor of the legalization of abortion comfort each other outside the National Congress in Buenos Aires after senators rejected a bill to legalize abortion on Aug. 9, 2018. (Eitan Abramovich/AFP/Getty Images)

Advocates for gender equality in Latin America are making gains, but an epidemic of violence overshadows their progress, Natalia Cote-Muñoz writes.

In El Salvador, Louise Donovan and Christina Asquith write, women’s rights advocates are trying to curb violence and tackle misogyny, but the United States is undercutting their efforts.

Although women remain underrepresented in the halls of power, and perpetrators of violence continue to escape consequences, the world is seeing a historic shift in courts, legislatures, and social norms when it comes to gender equality, Meighan Stone and Rachel Vogelstein write.

And in Iran, Roya Hakakian writes, women continue to struggle for the right to choose how to dress. 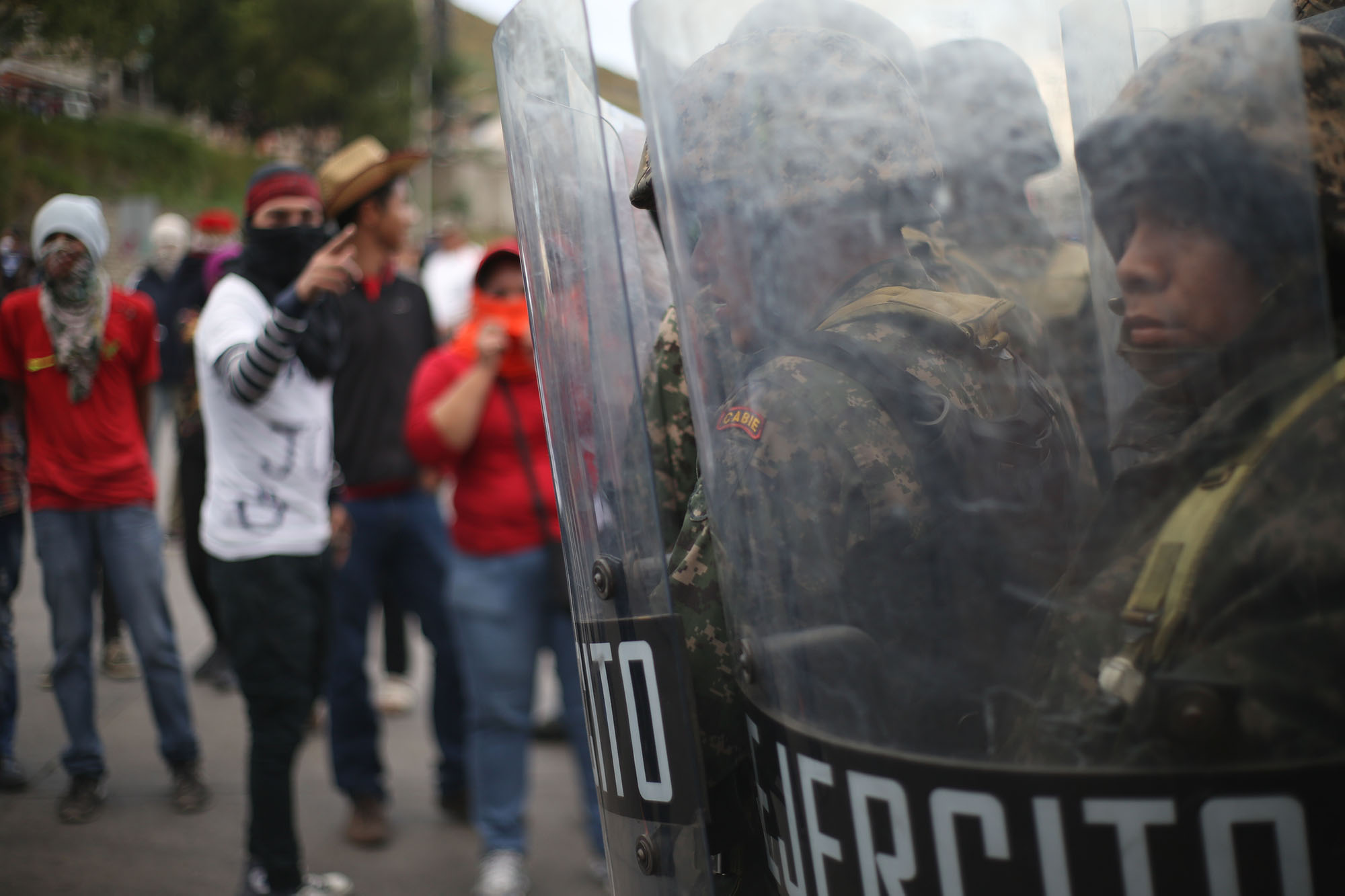 The United States sends more small arms to Central America than any other country does. The White House’s push to weaken oversight of gun exports, which will make arms deals in the region even easier, could worsen the ongoing refugee crisis, Alex Yablon reports. 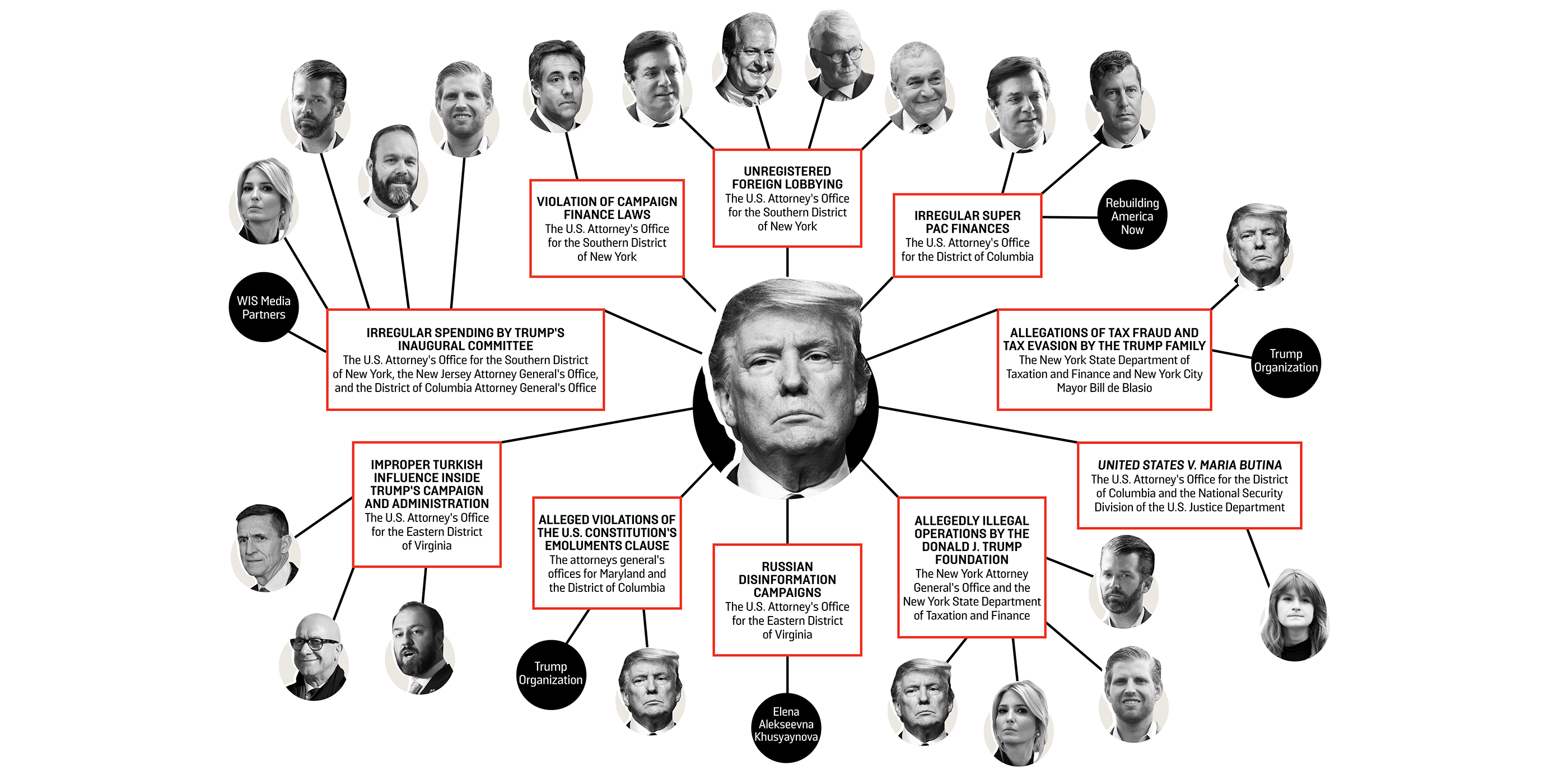 3. All the Legal Trouble in Trumpworld

Beyond special counsel Robert Muller’s probe into Russian meddling in the 2016 U.S. election, Trump is at the center of a web of legal woes that fall beyond Muller’s scope of investigation. The president and his inner circle are being tracked by multiple jurisdictions across the United States for potential wrongdoing, FP’s Jefcoate O’Donnell reports. 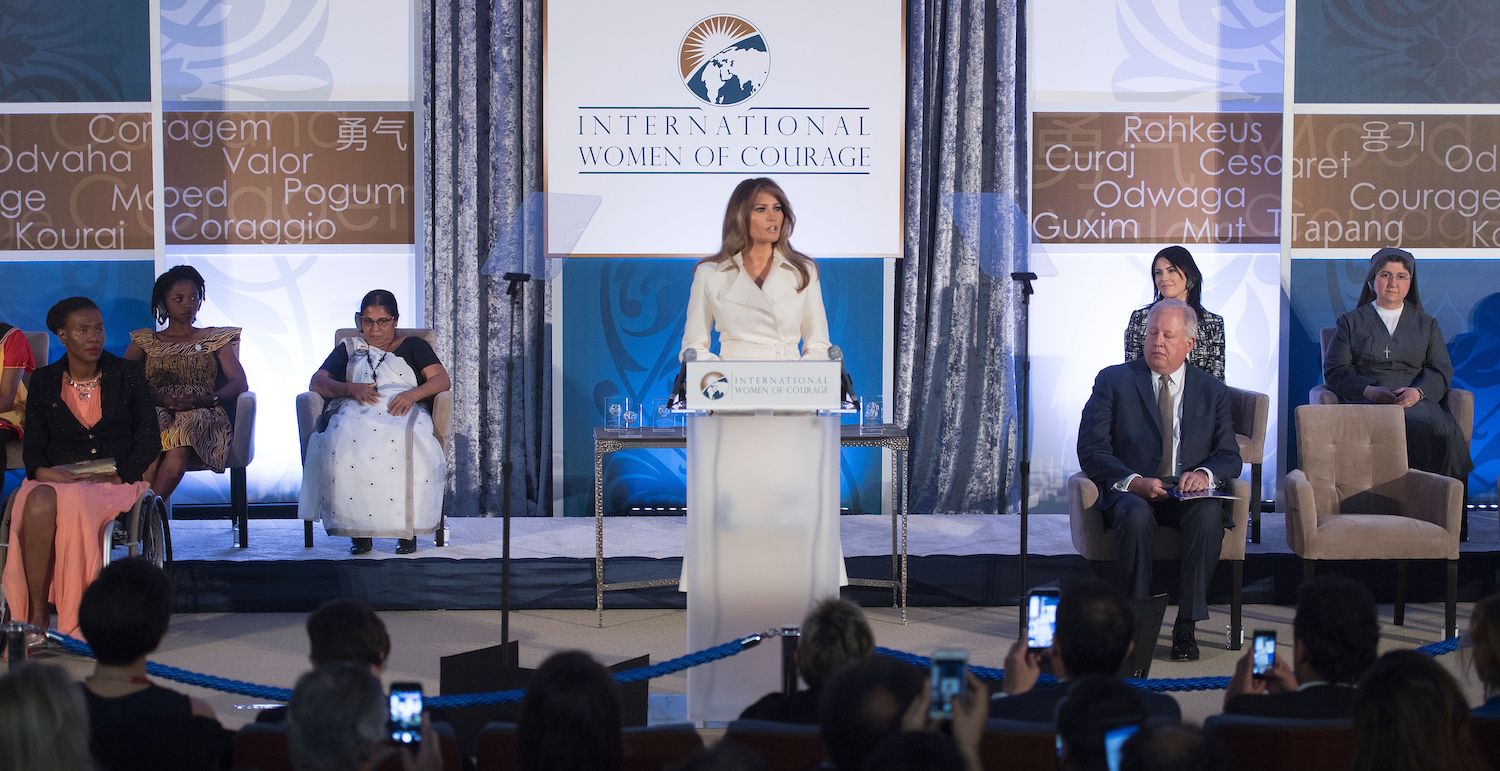 U.S. First lady Melania Trump honors the International Women of Courage awardees during a ceremony at the State Department in Washington on March 29, 2017. (Jim Watson/AFP/Getty Images)

4. U.S. Cancels Journalist’s Award Over Her Criticism of Trump

The Finnish investigative journalist Jessikka Aro was prepared to travel to the United States to accept an International Women of Courage award from the State Department. But when officials read her tweets, which were critical of Trump, the award was revoked. The State Department attempted to convey that her invitation had been a “regrettable error,” Reid Standish and FP’s Robbie Gramer report. 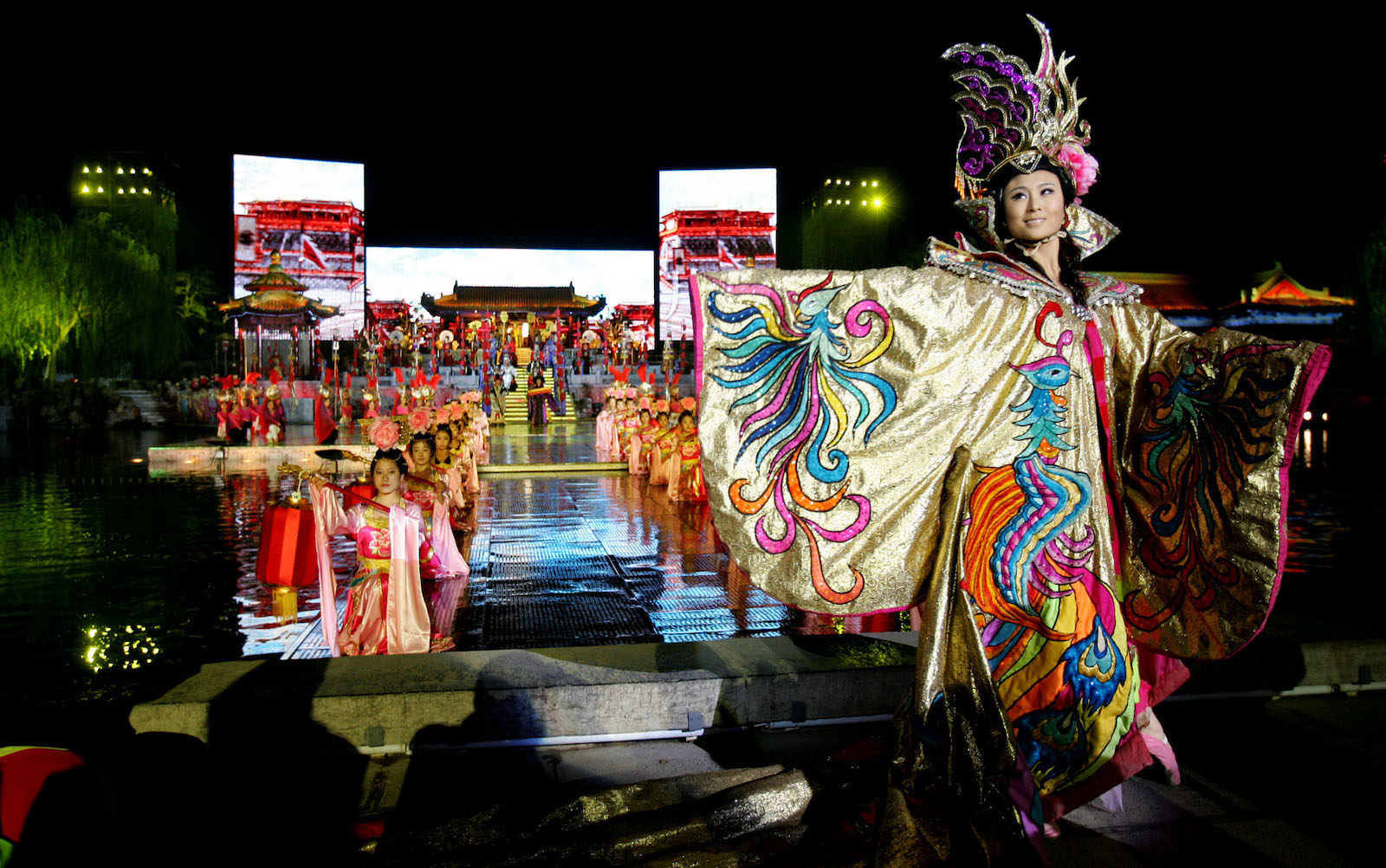 Artists perform “Song of the Everlasting Sorrow” at the ancient Huaqing Palace on March 29, 2008 in Xian, China. (Photo by China Photos/Getty Images)

The arbitrary scope of Chinese censorship is making it difficult to represent China’s past on screen. After the cancellation of widely viewed television dramas like Story of Yanxi Palace, which had been streamed 20 billion times, it is getting harder and harder to tell what kind of entertainment can survive, Audrey Jiajia Li writes.