This week, New Zealand saw its worst-ever terrorist attack, and Boeing aircraft around the world were grounded.

The alleged attacker, a 28-year-old Australian white nationalist, planned the mass shooting with the internet in mind, amid a rising trend of Islamophobia and far-right hate.

Meanwhile, a crash in Ethiopia brought the latest iteration of Boeing’s best-selling aircraft to a standstill over the course of less than a week. 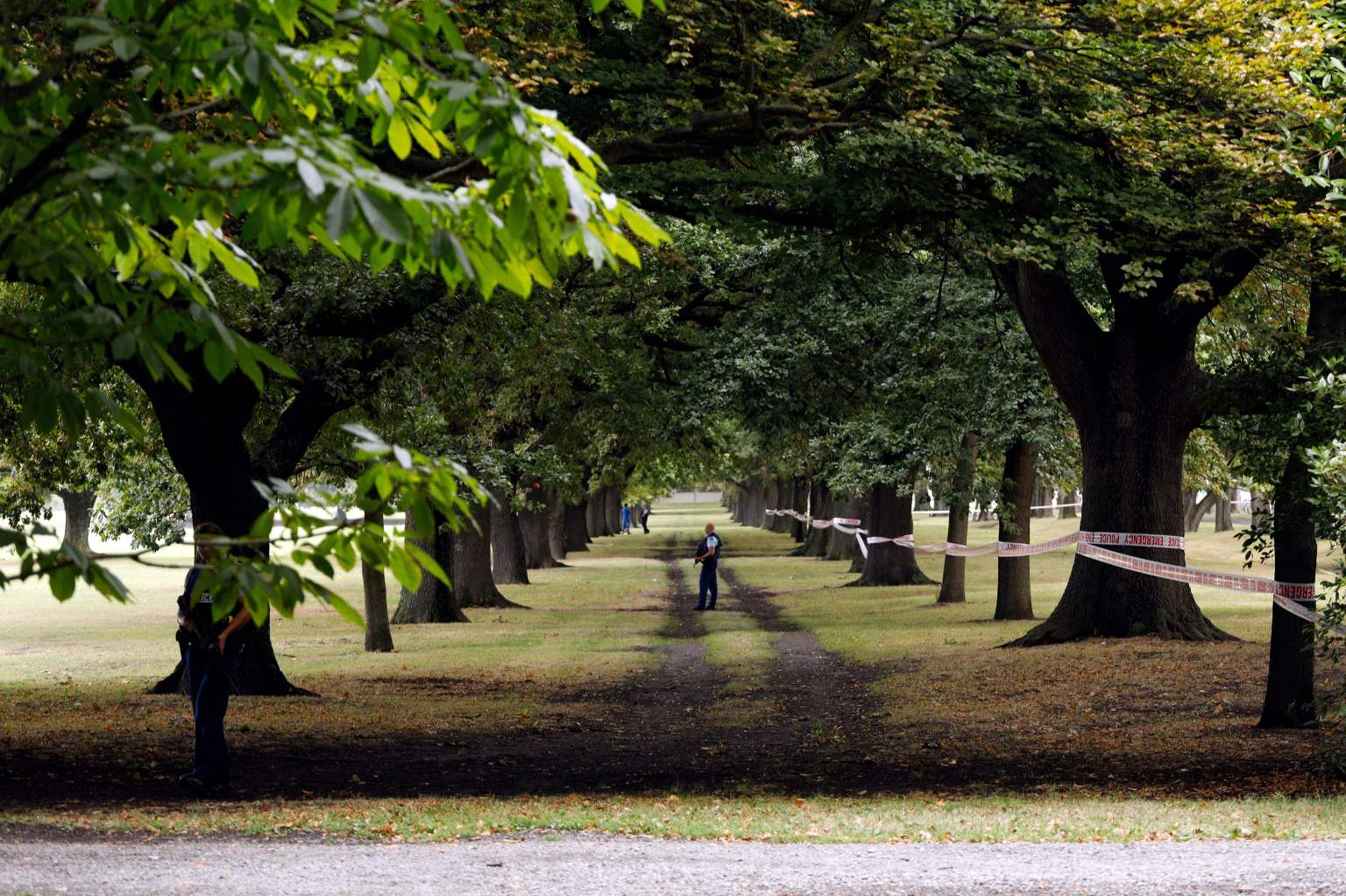 A security official stands guard near the Al Noor mosque after a shooting in Christchurch on March 15. (Tessa Burrows/AFP)

1. How the Christchurch Shooter Played the World’s Media

In the days and hours ahead of his deadly killing spree at a New Zealand mosque on Friday, the alleged shooter left a trail of digital evidence that demonstrated one clear purpose: His terrorist attack was conceived for the internet, FP’s Elias Groll reports. 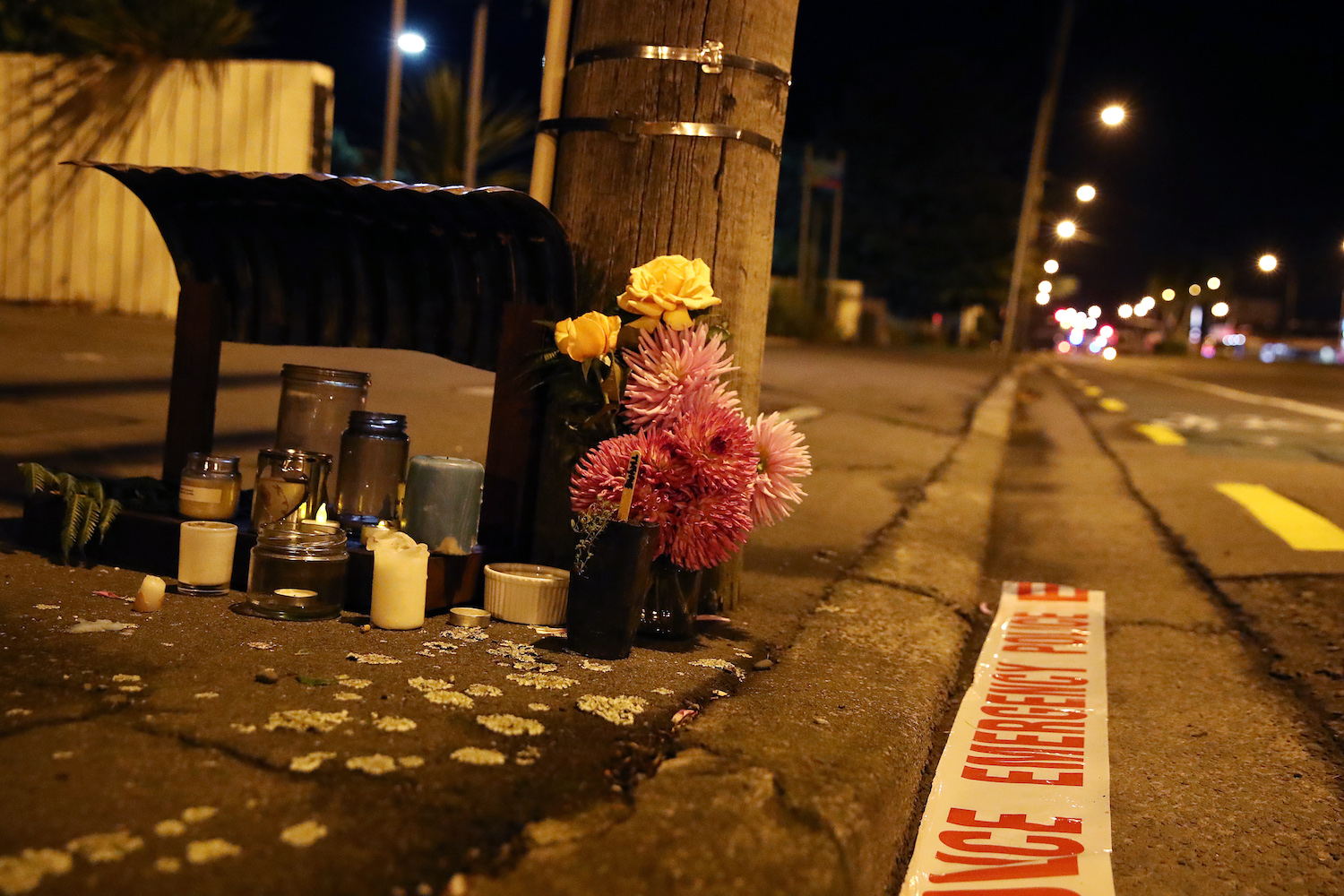 In light of the terrorist attack on New Zealand mosques, here are some essays that help explain a global trend of Islamophobia and right-wing hate.

3. How the 737 Max Series Went Wheels Down All Over the World

An Ethiopian Airlines crash brought flights on the latest iteration of Boeing’s best-selling aircraft to a standstill in only five days, writes FP’s C.K. Hickey. 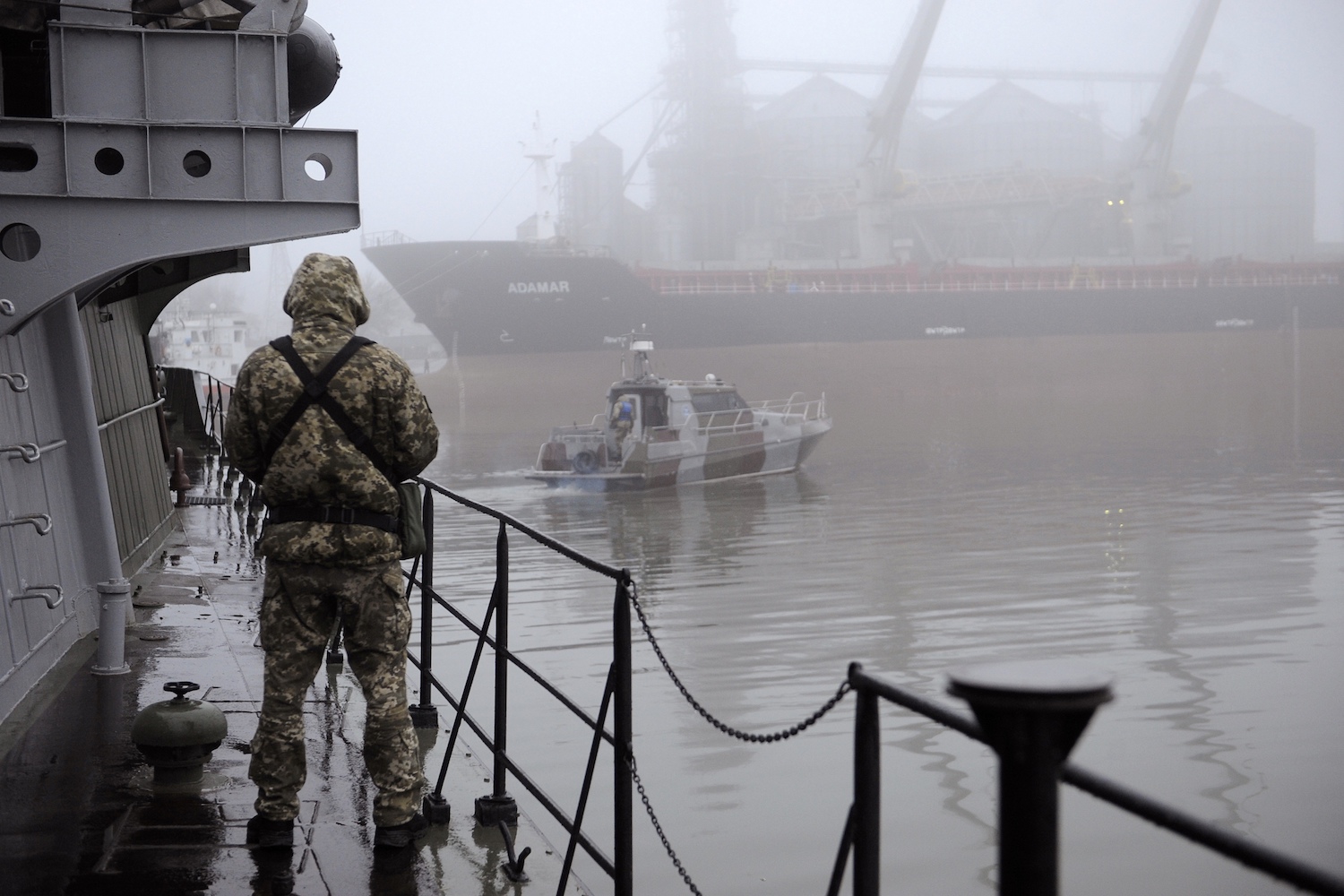 A Ukrainian soldier stands guard aboard the military vessel “Dondass” moored in Mariupol, the Sea of Azov port on Nov. 27, 2018, after three Ukrainian navy vessels were forcibly seized off the coast of Crimea by Russian forces. (SEGA VOLSKII/AFP/Getty Images)

4. Russia’s Next Land Grab Won’t Be in an Ex-Soviet State. It Will Be in Europe.

First, Russian President Vladimir Putin came for Georgia, then for Ukraine. His next target is likely to be a non-NATO nation in the European Union, former Georgian President Mikheil Saakashvili writes. 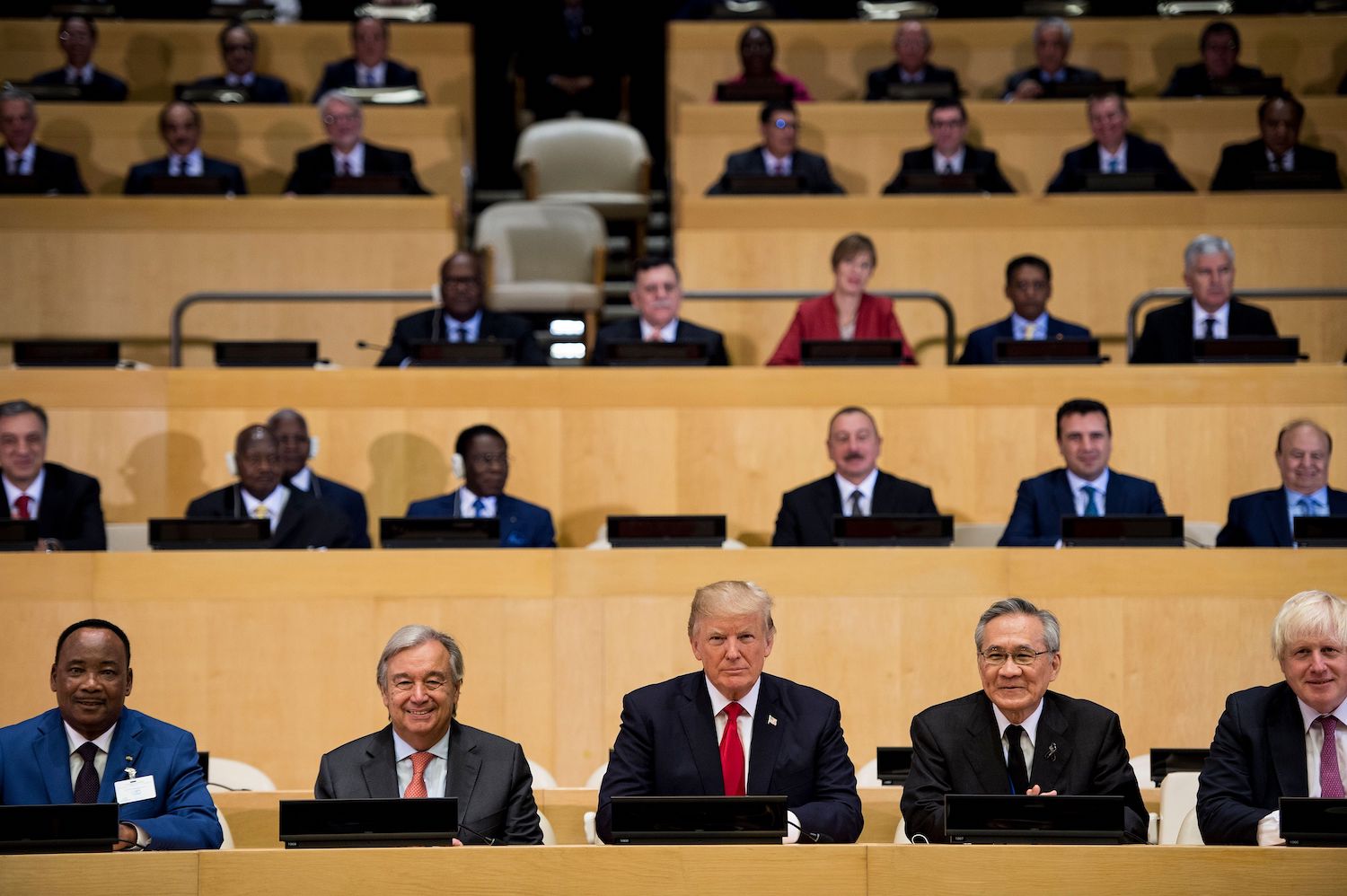 U.N. Secretary-General António Guterres, U.S. President Donald Trump, and others wait for a meeting to begin at the U.N. headquarters in New York on Sept. 18, 2017. (Brendan Smialowski/AFP/Getty Images)

5. At the U.N., America Turns Back the Clock on Women’s Rights