Pakistan’s military boom is an economic bust, and looking back on the Christchurch attack.

A week after a gunman killed 50 people in an attack on two mosques during Friday prayers in Christchurch, New Zealand, the world continued to reflect on the reach of the white supremacist ideology described in the alleged killer’s manifesto.

Meanwhile, Pakistan prepared to mark the 72nd anniversary of its independence with a display of military strength that will stand in stark contrast to the nation’s widespread poverty. 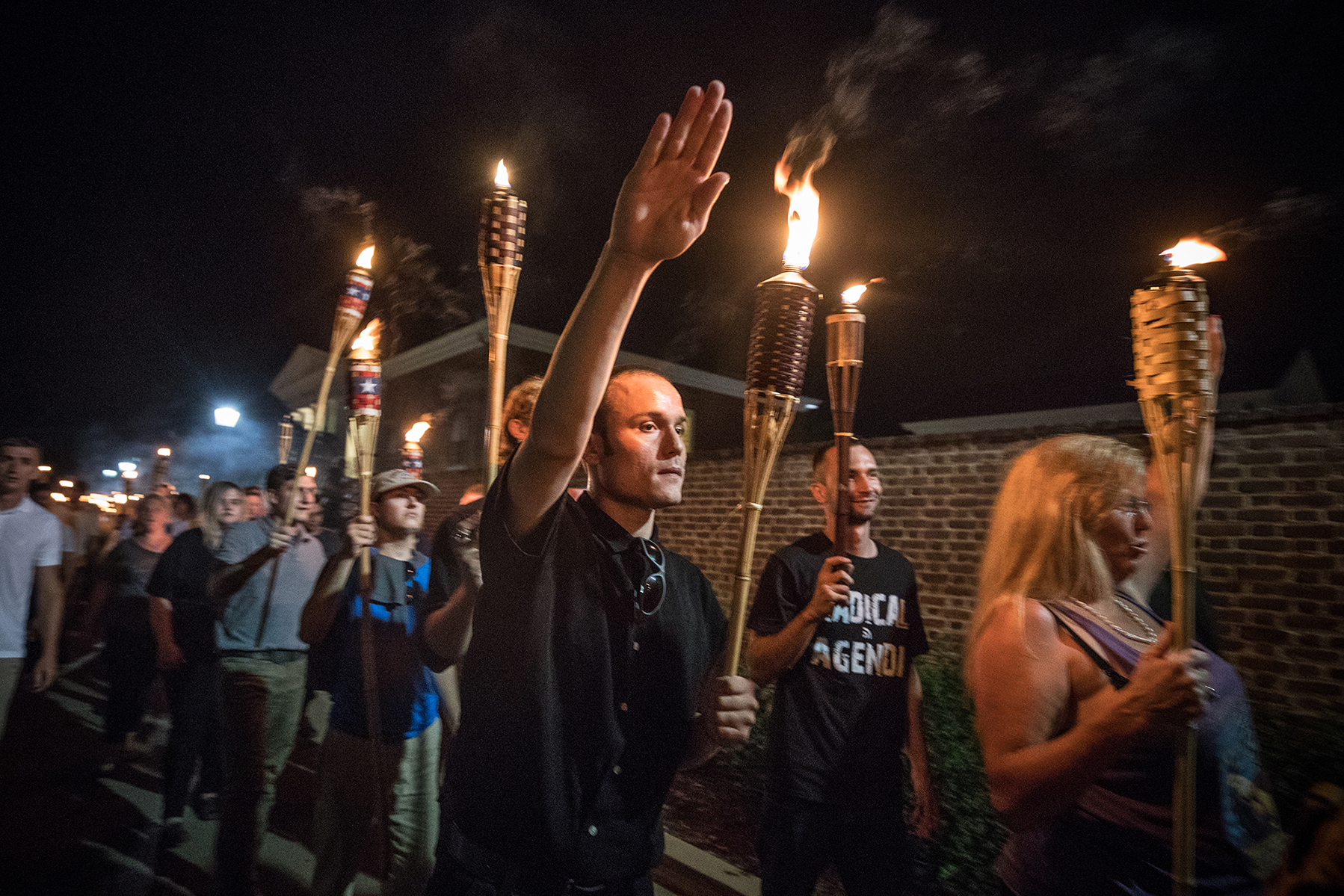 Digital currencies like bitcoin have become increasingly appealing to the extreme fringes of the far-right. But since cryptocurrencies remain both volatile and publically trackable, the strategy is failing, David Gerard writes. 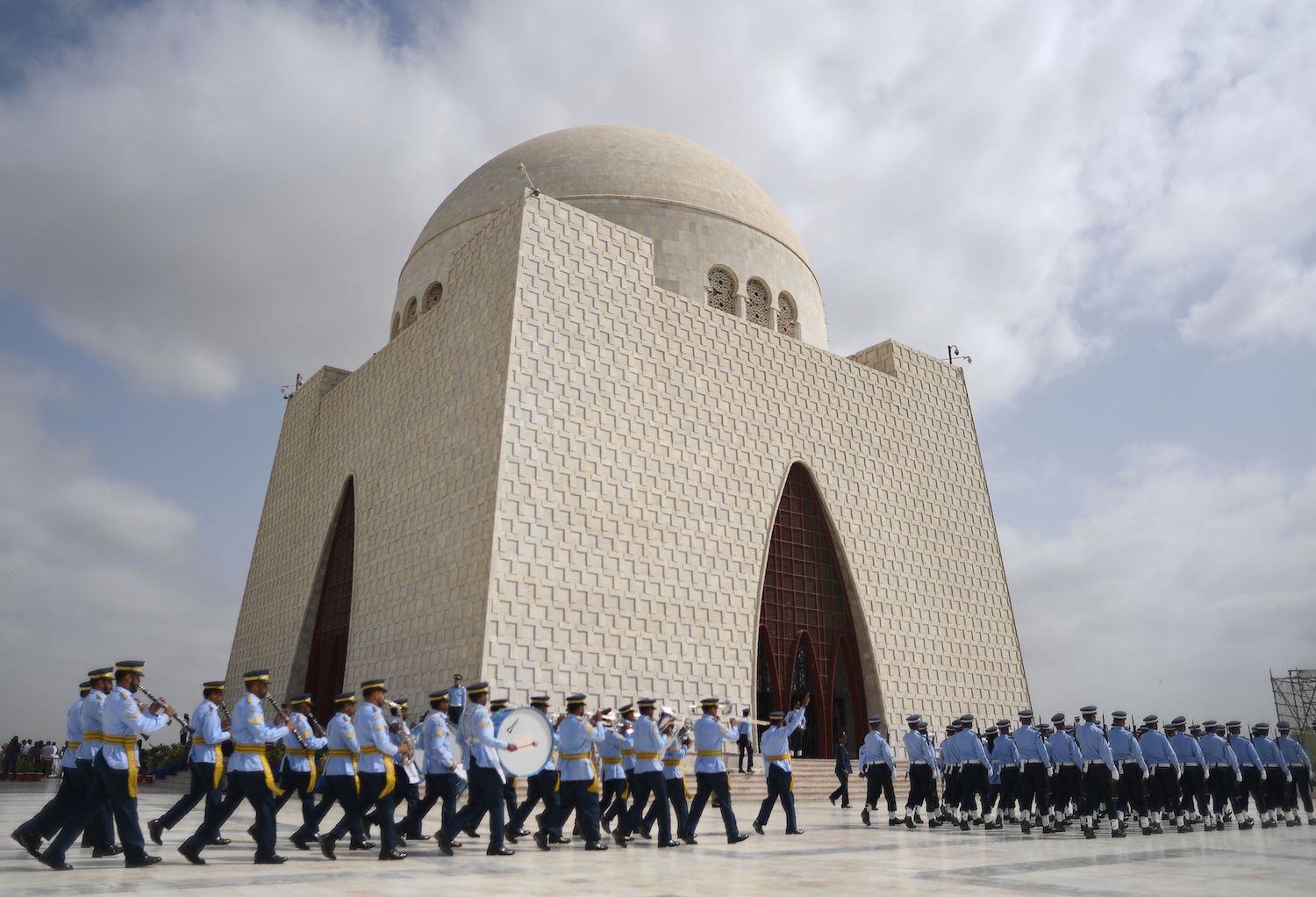 As Pakistan marks 72 years since its founders demanded independence from British-controlled India, it is time to ask uncomfortable questions about the expanding size and scope of the country’s armed forces. There are connections between the country’s underperforming economy and the sprawling reach of its military, Taha Siddiqui writes. 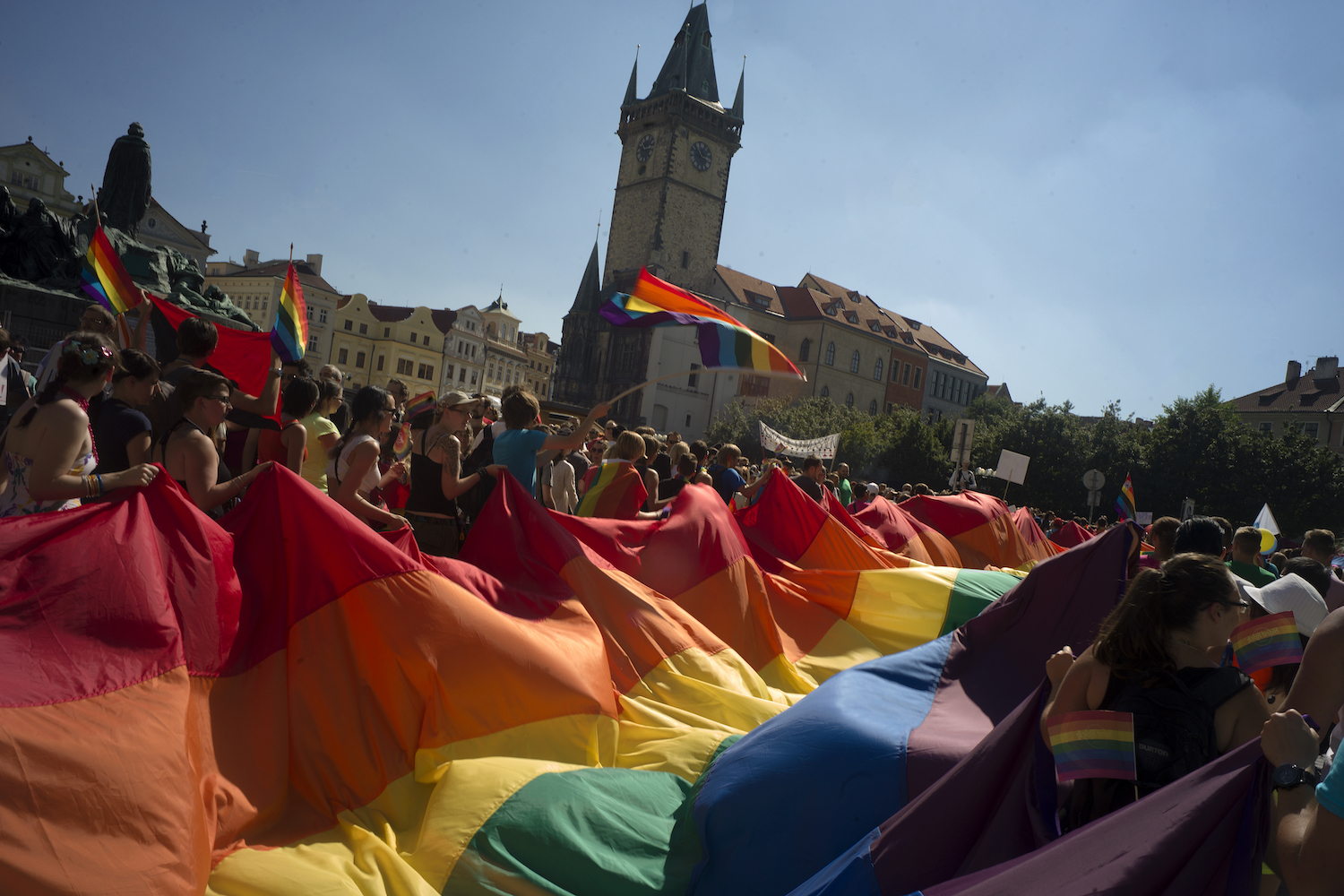 3. Can the Czech Republic Tear Down Europe’s Rainbow Curtain?

On March 26, the Czech Parliament will hear the first reading of a bill that aims to legalize same-sex marriage, which could break a conservative trend in Eastern Europe, Tim Gosling writes. 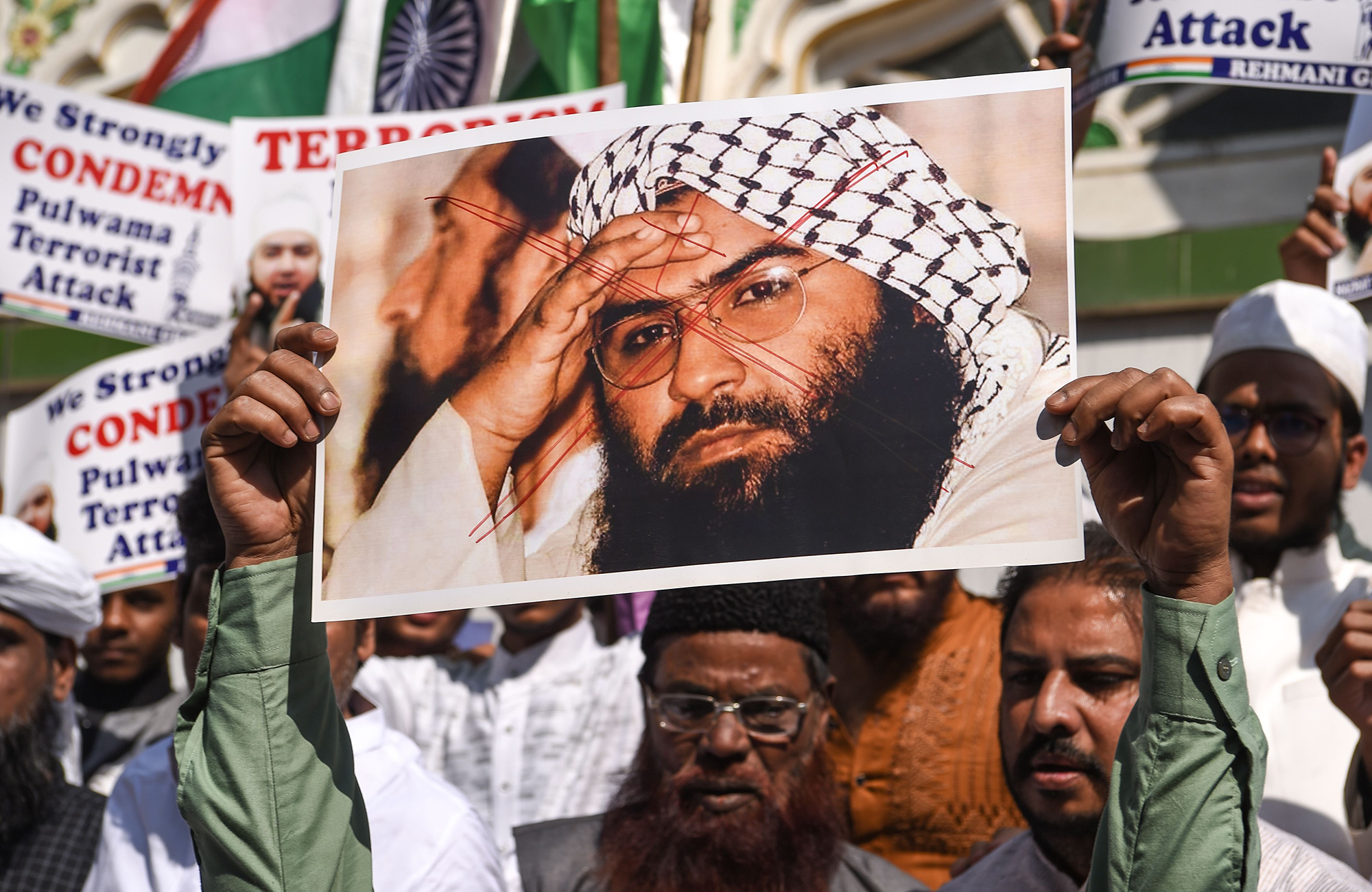 Indian Muslims hold a scratched photo of Masood Azhar as they shout slogans against Pakistan during a protest in Mumbai on Feb. 15. (Indranil Mukherjee/AFP/Getty Images)

China has blocked the United Nations from designating the leader of Jaish-e-Mohammed as a terrorist four times. As the head of the Pakistani militant group that claimed responsibility for the Feb. 14 attacks in Kashmir, Masood Azhar has few fans outside Pakistan. However, Beijing’s strong ties to Islamabad and its willingness to counter the U.S.-India relationship have caused it to set aside the internal contradictions of backing Azhar—at least for now, Michael Kugelman writes. 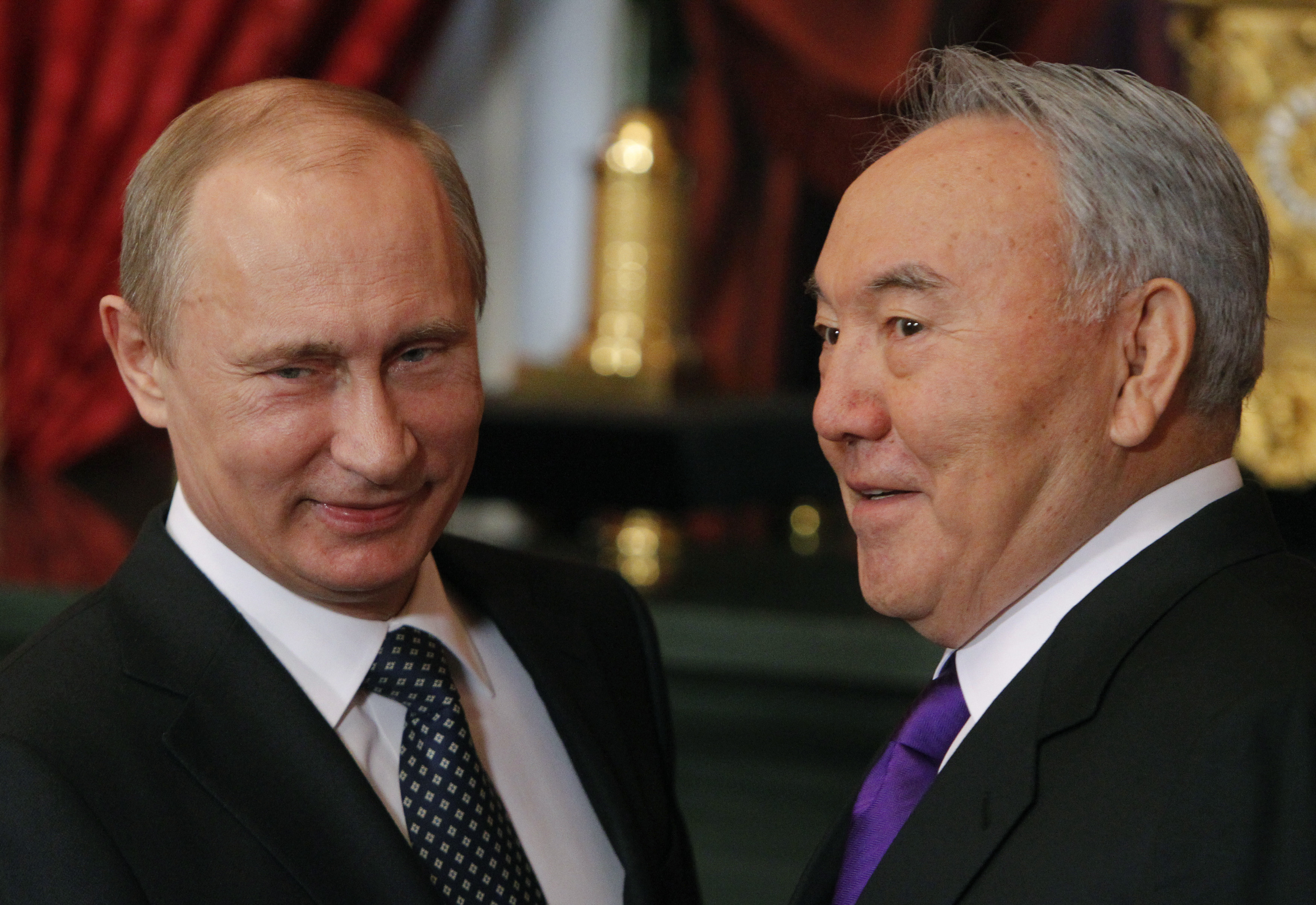 After three decades in power, Kazakhstan’s President Nursultan Nazarbayev has announced that he is shifting gears. He will cede the presidency and take on a new title, “leader of the nation.” His country’s capital is set to take his first name, transforming from Astana to Nursultan. If Russian President Vladamir Putin obeys his country’s constitution, he will have to step down in 2024, and it’s not lost on the Kremlin that Nazarbayev’s approach could be relevant in Moscow, Alexander Baunov writes.