This week, beginning with the ouster of Sudan’s longtime ruler, President Omar al-Bashir, the country saw three leaders in as many days. Israeli Prime Minister Benjamin Netanyahu maintained his grip on power and dashed the lingering hopes of those still pushing for a Palestinian state. And after nearly seven years spent holed up in the Ecuadorian Embassy in London, WikiLeaks founder Julian Assange was arrested. 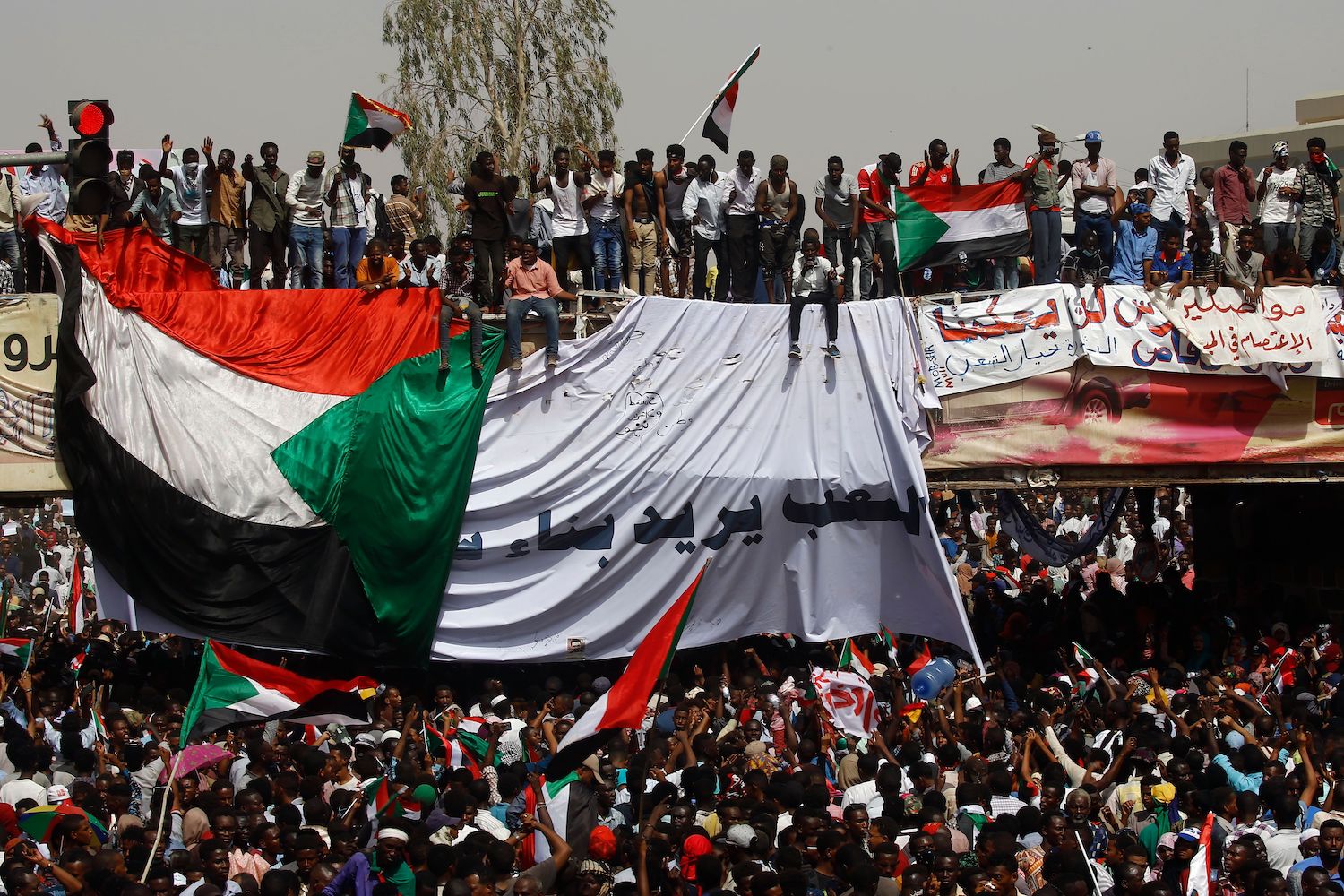 1. In Sudan, a Transition to Democracy or a Military Power Play?

After the historic removal of Bashir, and his replacement with a military strongman, Sudanese activists were quick to express their discontent, calling the situation a “recycled coup,” Justin Lynch and FP’s Robbie Gramer, Colum Lynch, and Jefcoate O’Donnell report. Protesters have vowed to press on until they gain civilian rule. 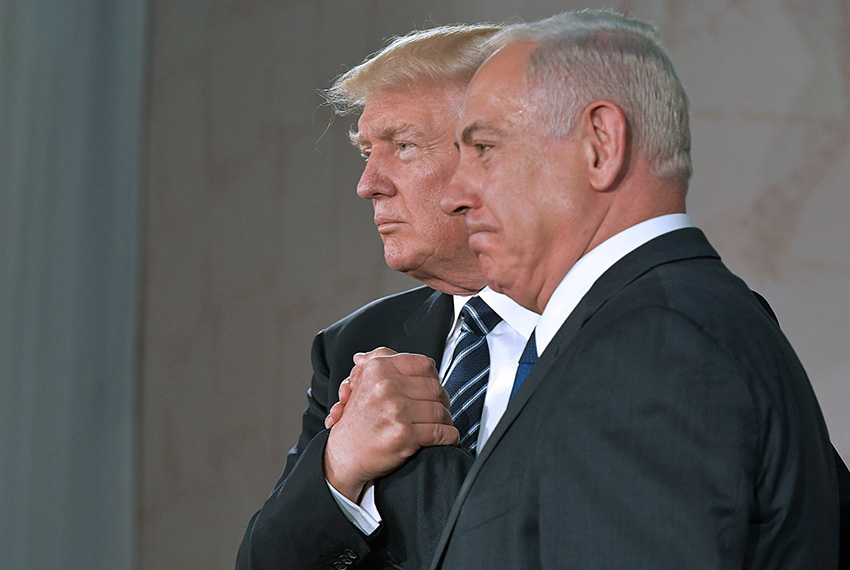 2. The Long Game of Benjamin Netanyahu

In Israel, an election victory for Netanyahu’s Likud party deepened the incline of the Palestinians’ uphill battle for a state of their own and greatly diminished the chances of Jared Kushner’s peace plan for the Middle East ever gaining ground, FP’s Michael Hirsh and Colum Lynch report. 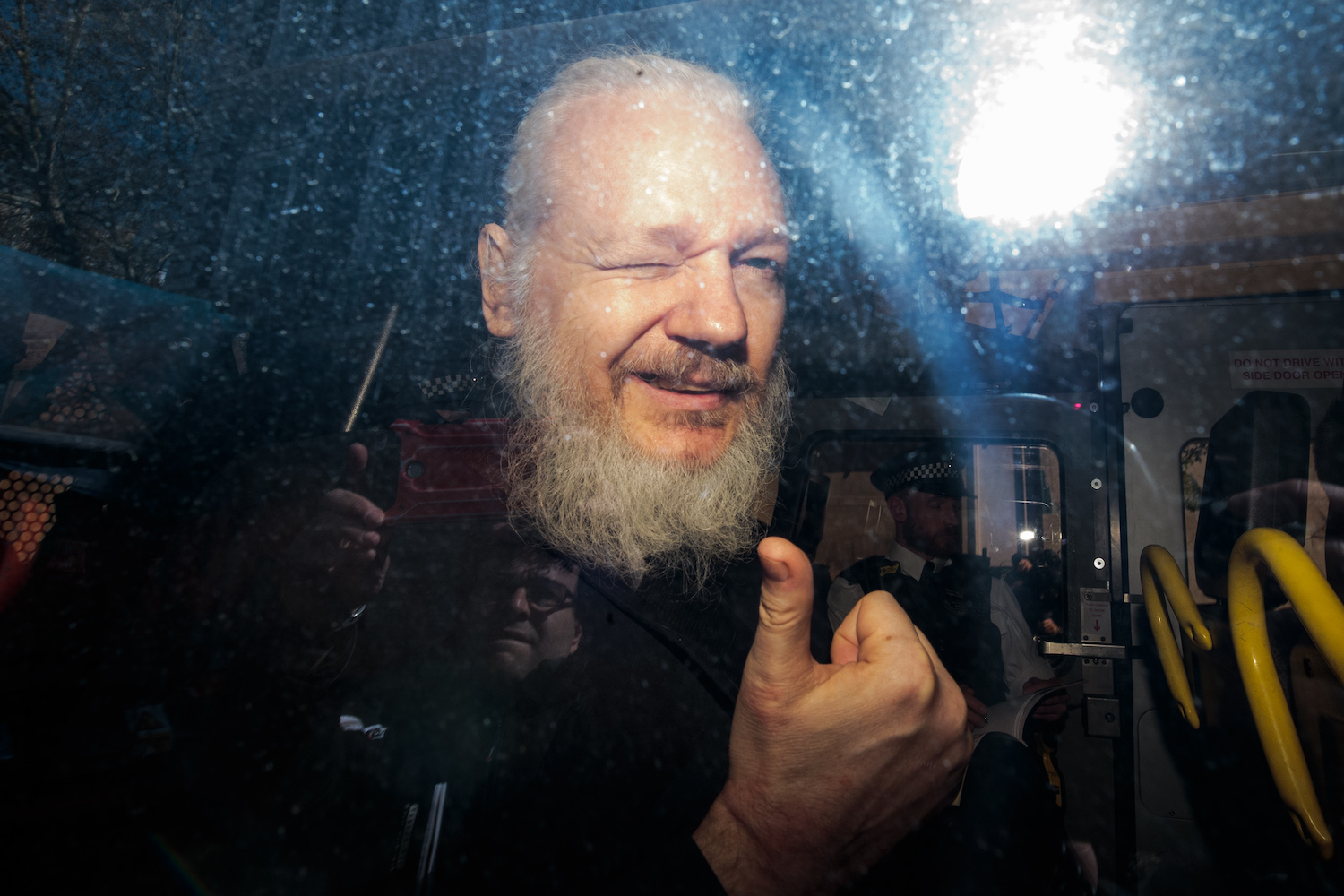 Julian Assange gestures to the media from a police vehicle on his arrival at Westminster Magistrates court in London on April 11. (Jack Taylor/Getty Images) 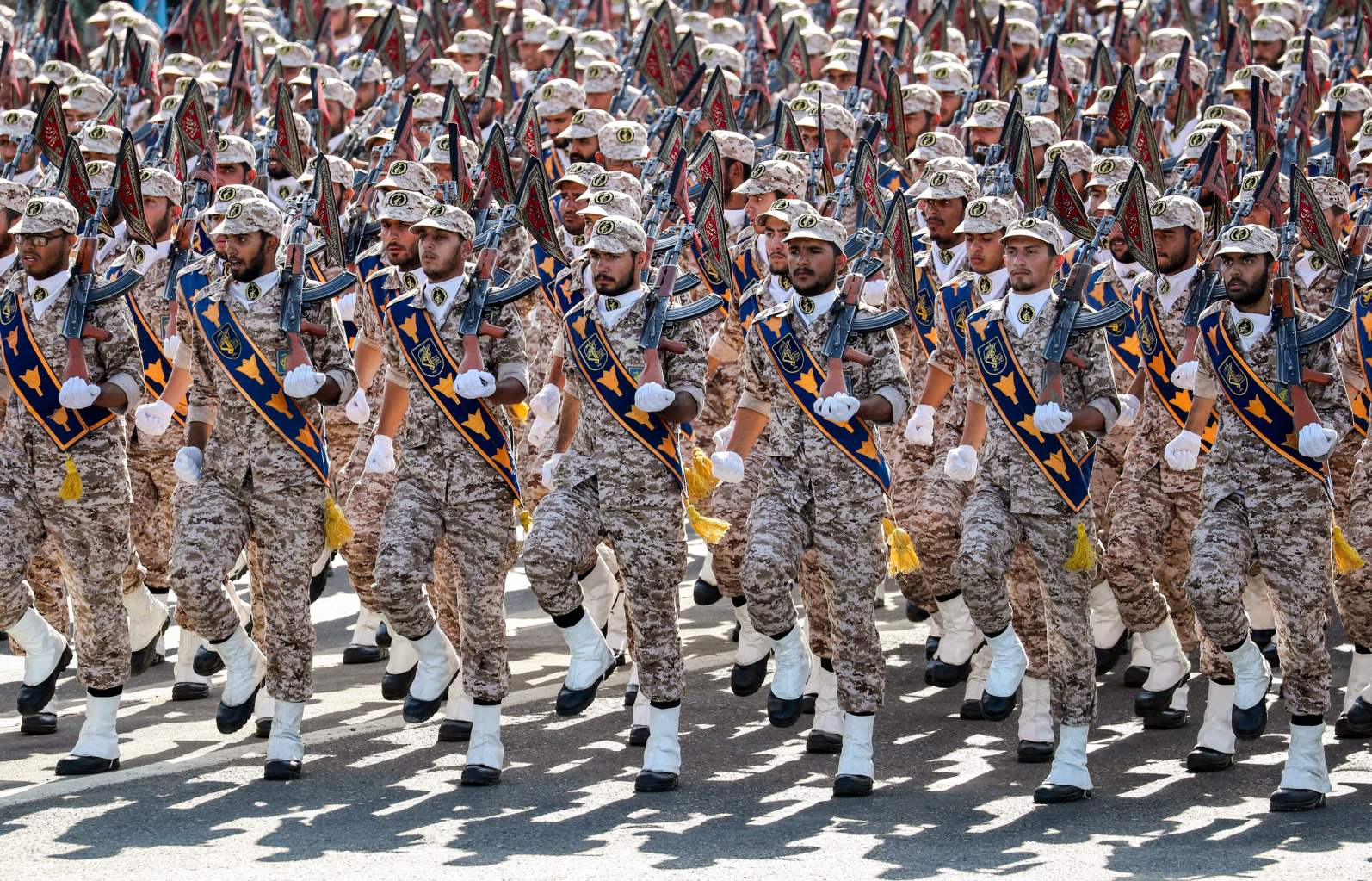 Members of Iran’s Revolutionary Guards Corps march during the annual military parade marking the anniversary of the outbreak of the Iran-Iraq war in Tehran on Sept. 22, 2018. (Stringer/AFP/Getty Images)

4. The Revolutionary Guards Are Ready to Strike Back

When the United States decided to label Iran’s Islamic Revolutionary Guard Corps a terrorist organization on Monday, it didn’t take Tehran long to strike back in kind by categorizing U.S. Central Command with the same tag, Colin P. Clarke and Ariane Tabatabai write. 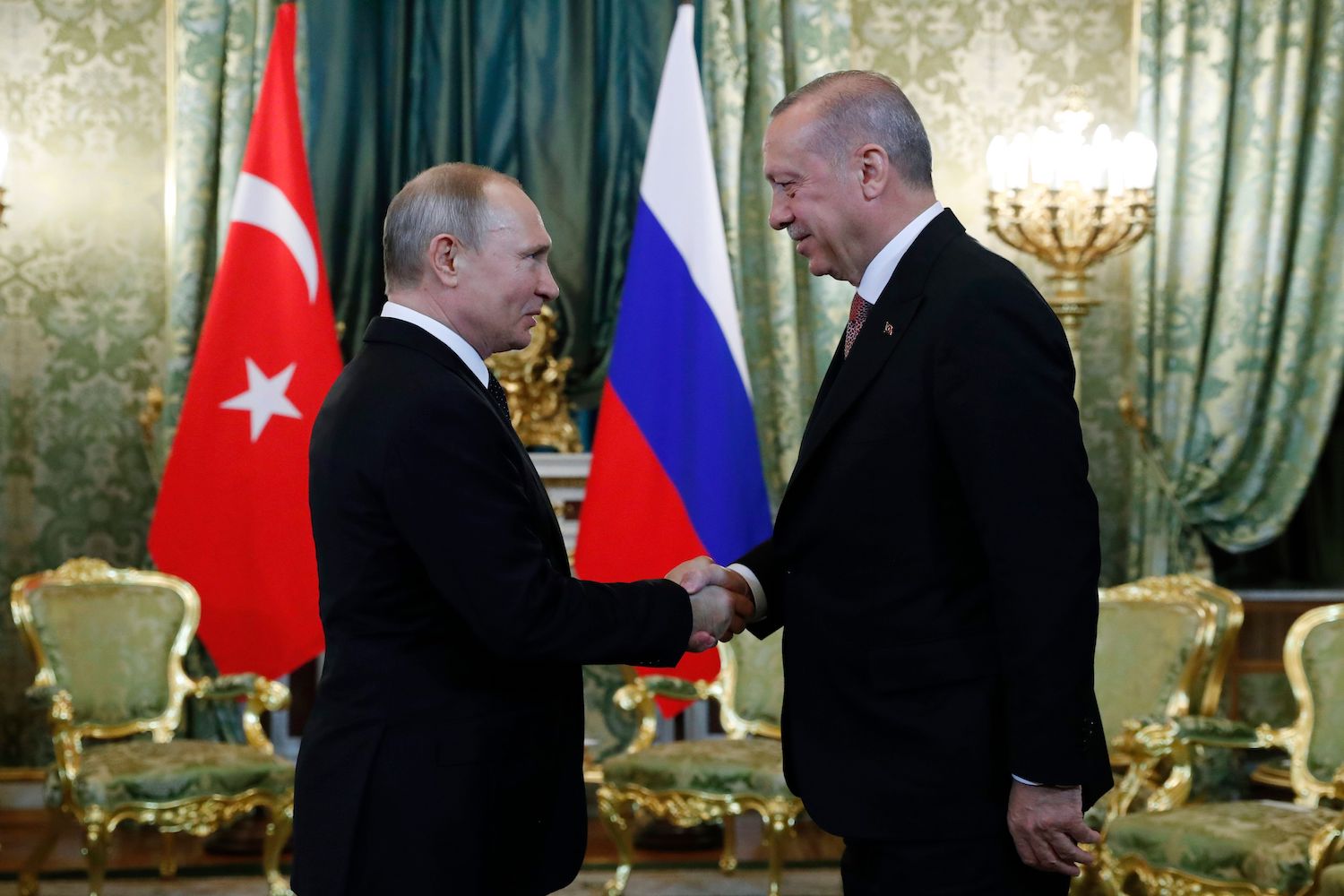 5. It’s Not Too Late to Stop Turkey From Realigning With Russia

Washington has boxed Ankara into a choice between Russian and U.S. military hardware, pitting Moscow’s S-400 weapons systems against U.S. F-35 fighter jets. However, even with the two NATO partners locked in a standoff, they still have a way out of their bind, Sinan Ulgen writes.