Sri Lanka deals with the aftermath of the Easter Sunday attacks.

This week, former U.S. Vice President Joe Biden announced that he would seek the presidency, diplomats gathered in China to discuss the Belt and Road Initiative, and Sri Lanka picked up the pieces after a brutal spate of terrorist attacks.

Meanwhile, people around the world recognized the anniversaries of the Armenian genocide and the Chernobyl meltdown—and continued to navigate the living histories of these disasters. 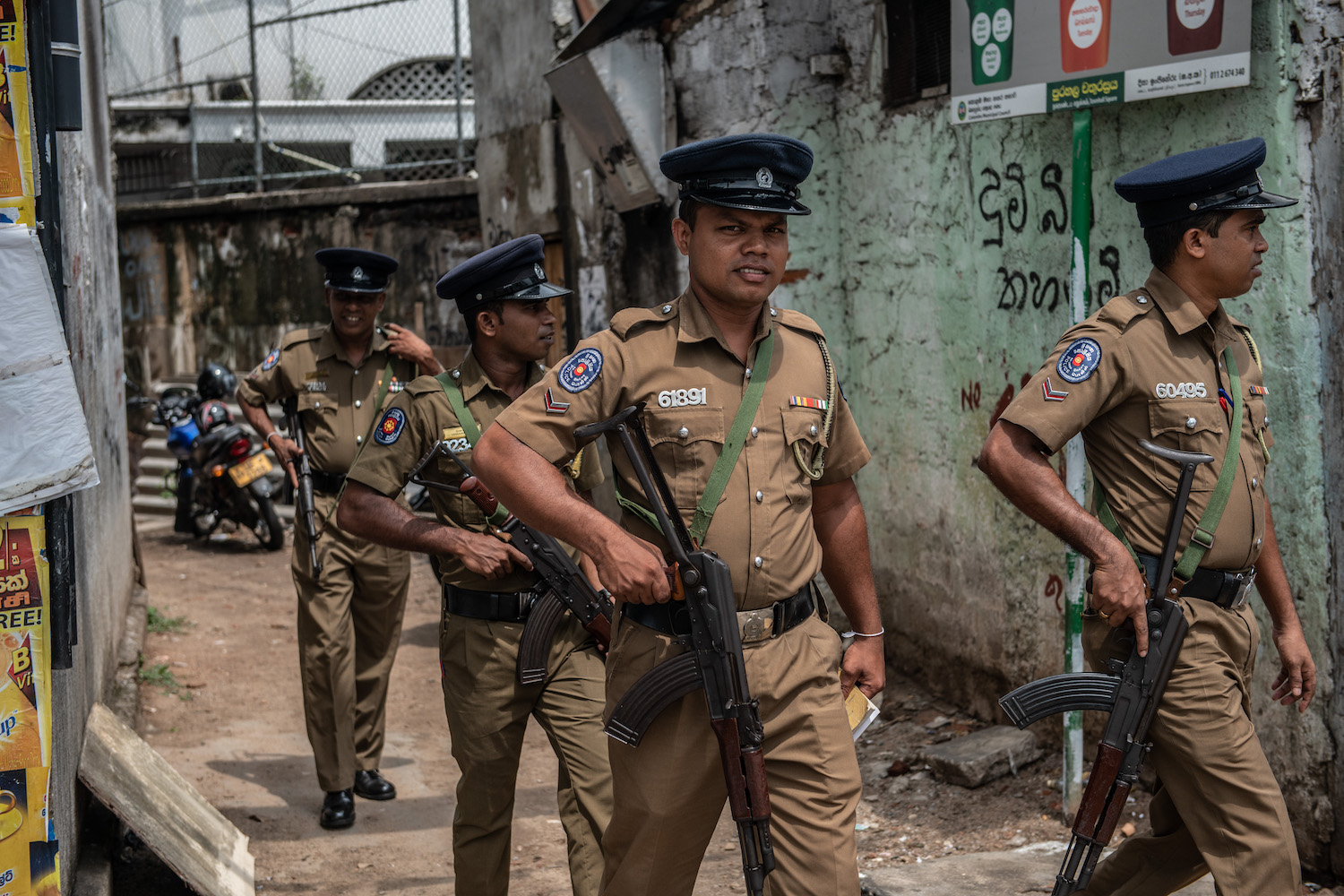 1. Sri Lanka Is Already Drawing the Wrong Lessons From the Attacks

In the aftermath of Sri Lanka’s Easter attacks, the government is at risk of driving up the ability of terrorist groups to find recruits if it does not sidestep the shortcomings of conventional wisdom on countering violent extremism. Such efforts all too often underplay the mobilizing power of state violence and political grievances, Nimmi Gowrinathan writes. 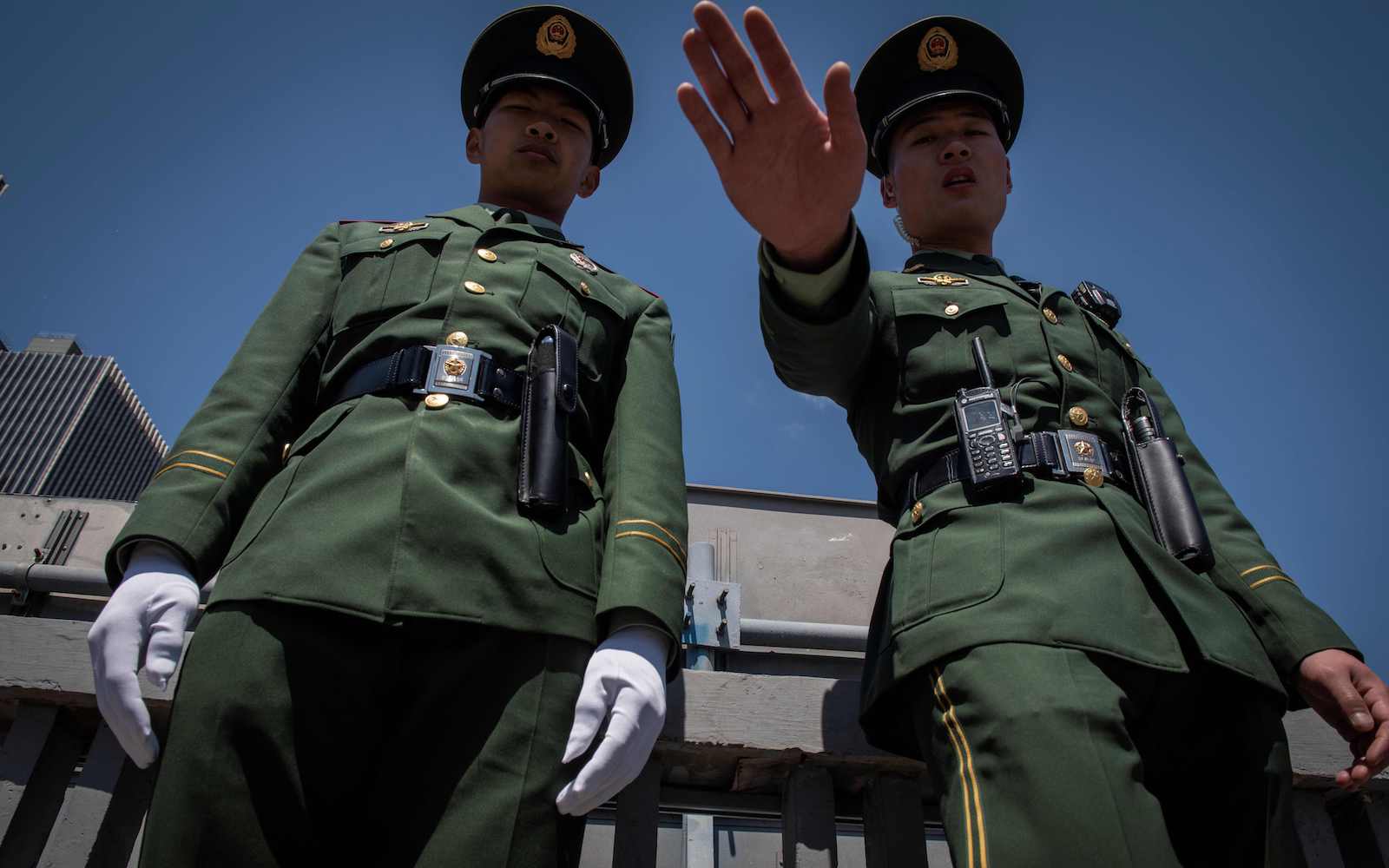 Two paramilitary police officers secure an area along a street during the Belt and Road Forum in Beijing on April 25. NICOLAS ASFOURI/AFP/Getty Images

Foreign Policy’s editors have collected some essential reading on the ins and outs of China’s Belt and Road aspirations. 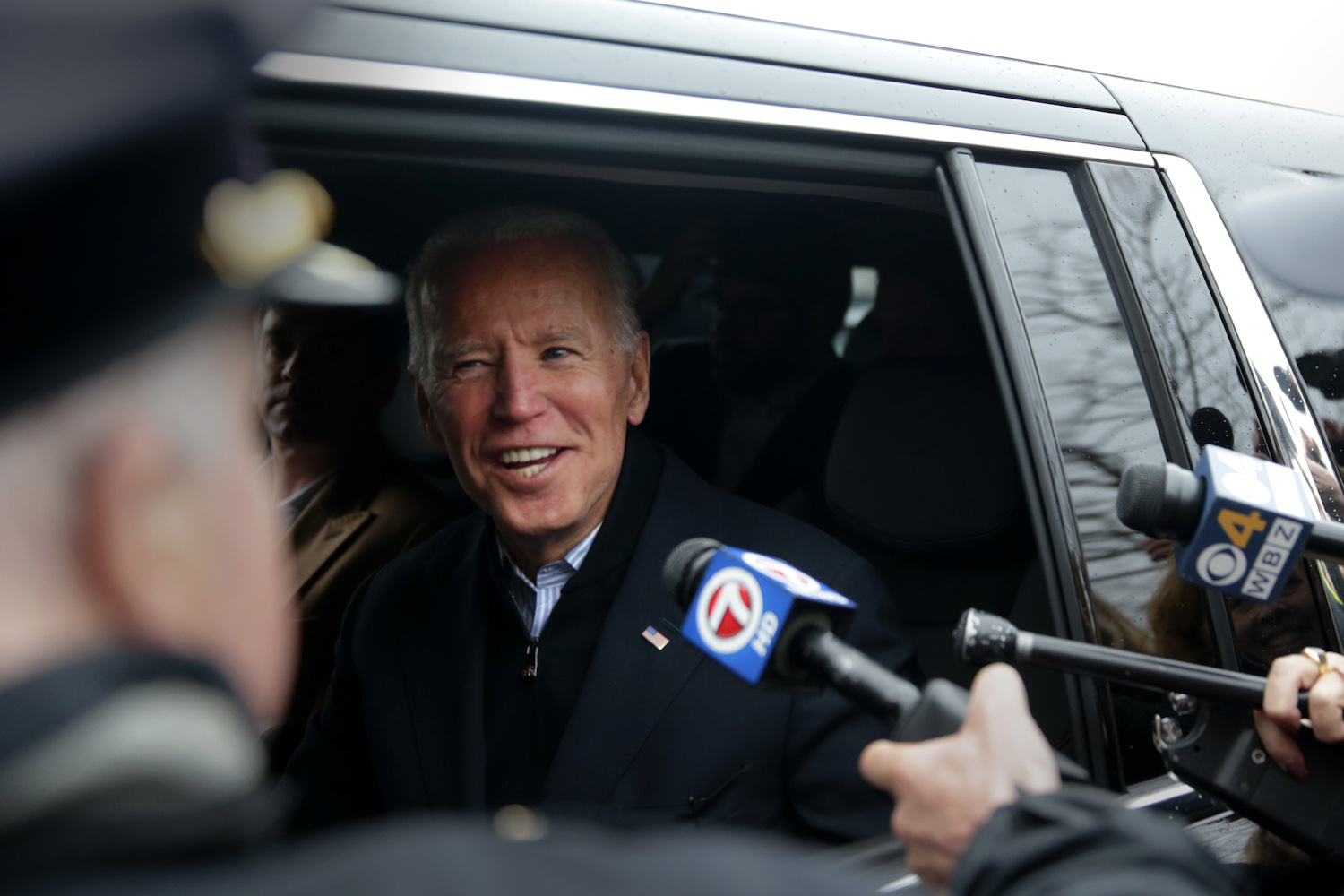 3. How Biden’s Greatest Strength Could Prove a Weakness

Biden announced his 2020 presidential candidacy with a declaration that he would fight for “our standing in the world.” None of the other contenders, especially U.S. President Donald Trump, has his level of foreign-policy experience. But his long voting record will also be a vulnerability, starting with Iraq, Foreign Policy’s Michael Hirsh reports. 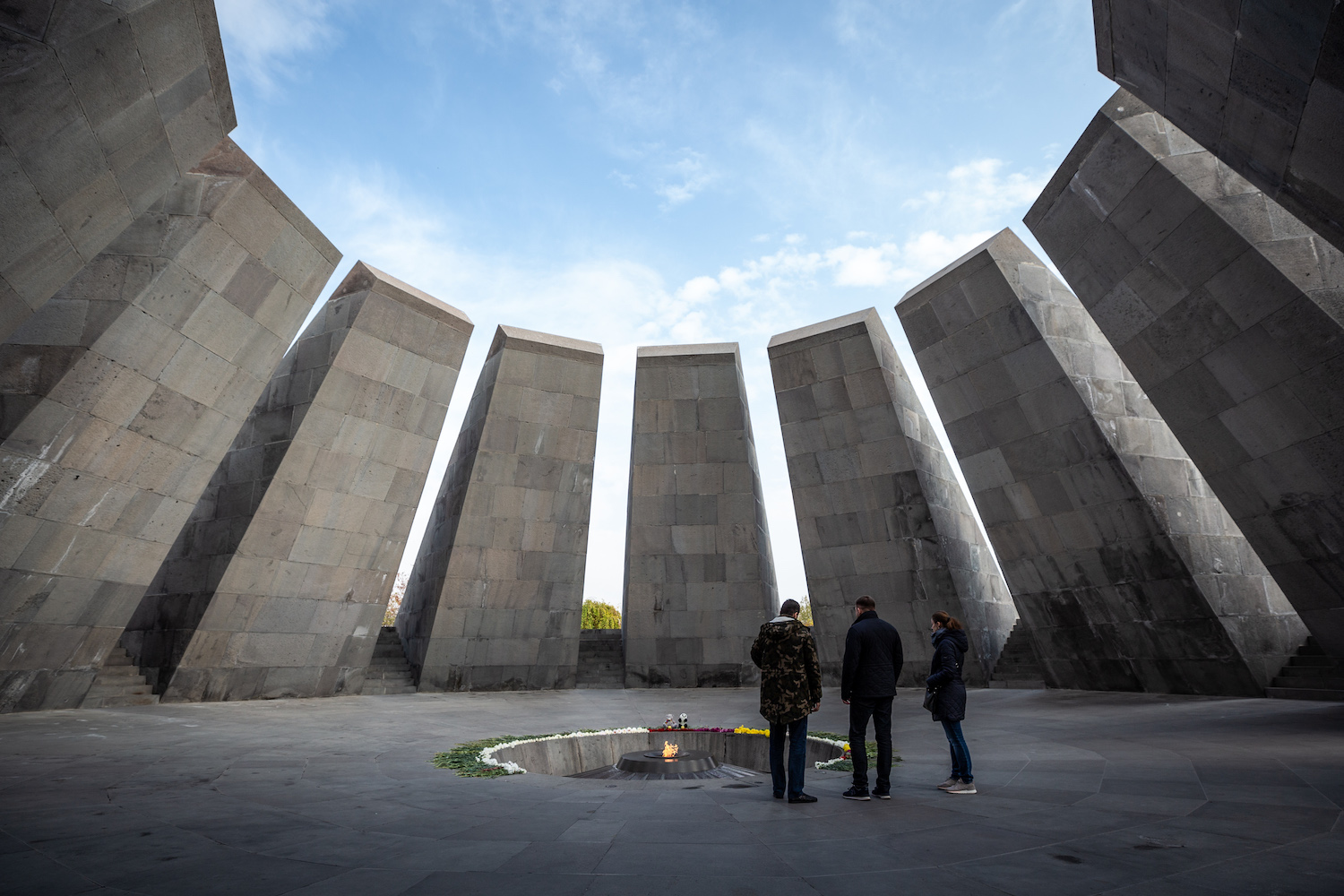 4. Israel’s Refusal to Recognize the Armenian Genocide Is Shameful and Immoral

April marks the anniversary of the Armenian genocide. Despite shared experiences of mass murder, Israel has yet to fully acknowledge this history. Instead, it has opted for silence in order not to jeopardize its relationship with Azerbaijan. Israel’s own historical memory of the Holocaust makes this omission all the more reckless, Yossi Melman writes. 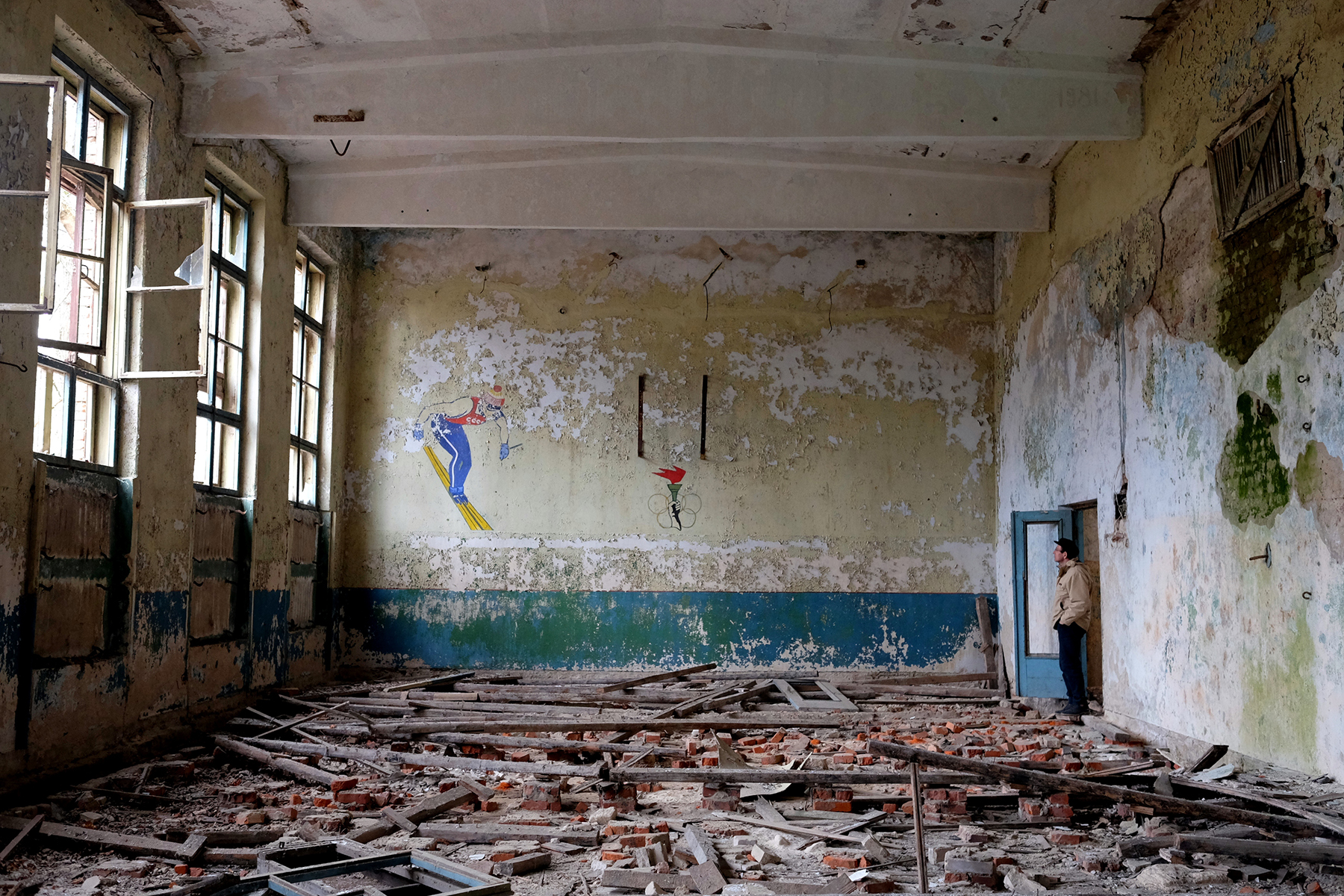 Woroniec, a retired geography and history teacher, in the gym of the school where he once worked on April 12.TOMASZ GRZYWACZEWSKI for Foreign Policy

Last year, Chernobyl’s infamous Exclusion Zone, or “Zona,” in Ukraine saw 60,000 visitors. The long-lasting health effects of exposure to the resulting radiation are still highly contested by scientists, environmentalists, and state officials. But for those who live on the other side of the disaster zone in neighboring Belarus, one thing is for sure: The fallout from the 1986 meltdown is still menacing their communities, Tomasz Grzywaczewski writes.