This week, Venezuelan opposition leader Juan Guaidó faltered in his attempt to mobilize his supporters, both on the streets and in the military, to oust the country’s embattled president, Nicolás Maduro. With foreign countries, including Cuba and Russia, paying close attention to how Venezuela’s moment of volatility impacts their own interests, the U.S. government is still calibrating its response.

In Sudan, protesters continued to press for the handover of power from the country’s current transitional military government to civilians.

Meanwhile, the Trump administration is inviting Hungary’s right-wing leader, Viktor Orban, to the White House on May 13—a move that has drawn serious pushback from critics. 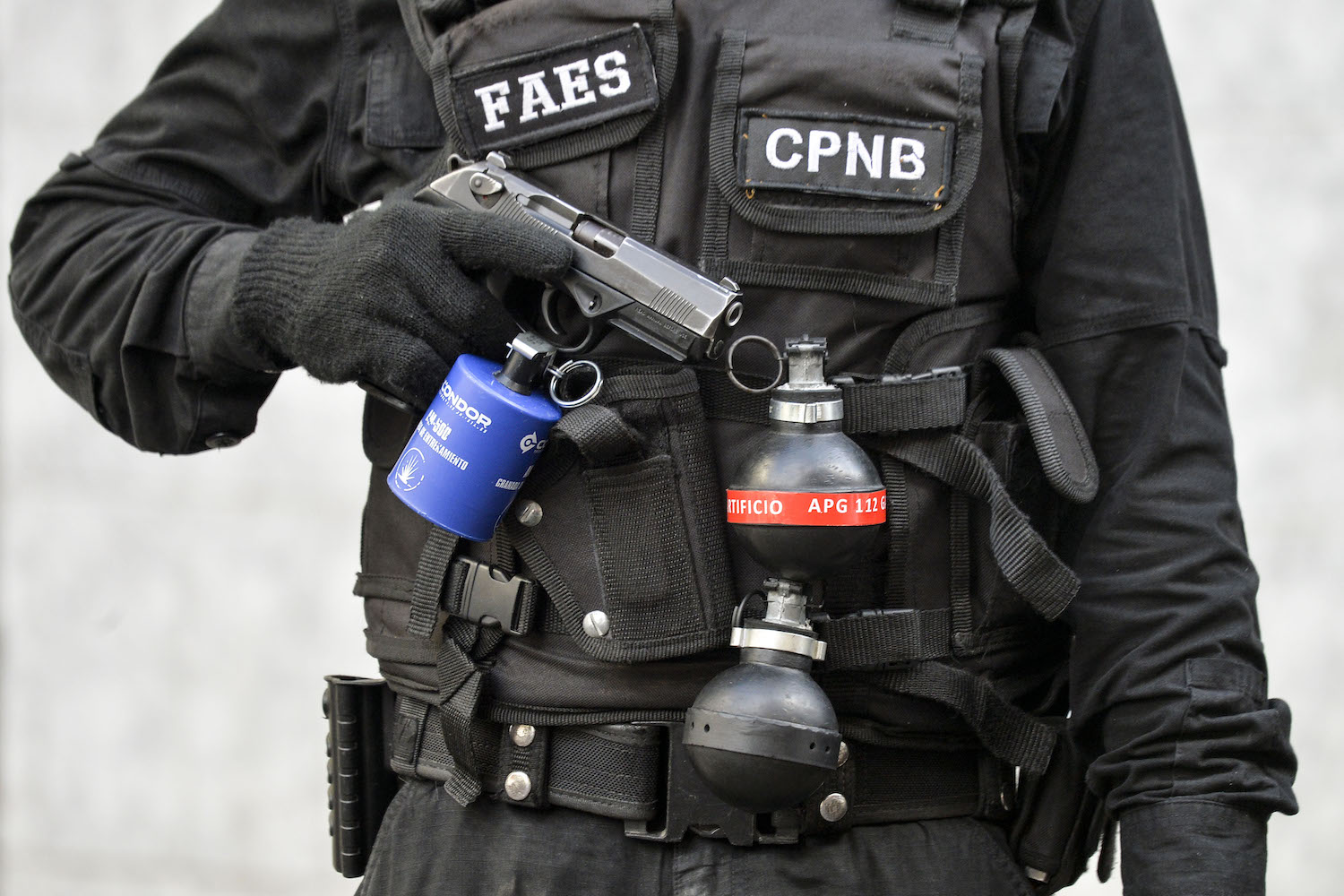 A member of the Bolivarian National Police Special Forces Group holds his gun during an operation against criminal groups in the Petare neighborhood of Caracas on Jan. 25.Luis Robayo/AFP/Getty Images

1. Venezuela Is Armed to the Hilt

Over the past two decades, Venezuela has built up an eye-watering cache of weapons and military hardware—one of the largest in the Western Hemisphere. As Maduro’s regime comes under renewed pressure, any scenario that leads to an outpouring of this stockpile will drive instability across the region, Ryan C. Berg and Andrés Martínez-Fernández write. 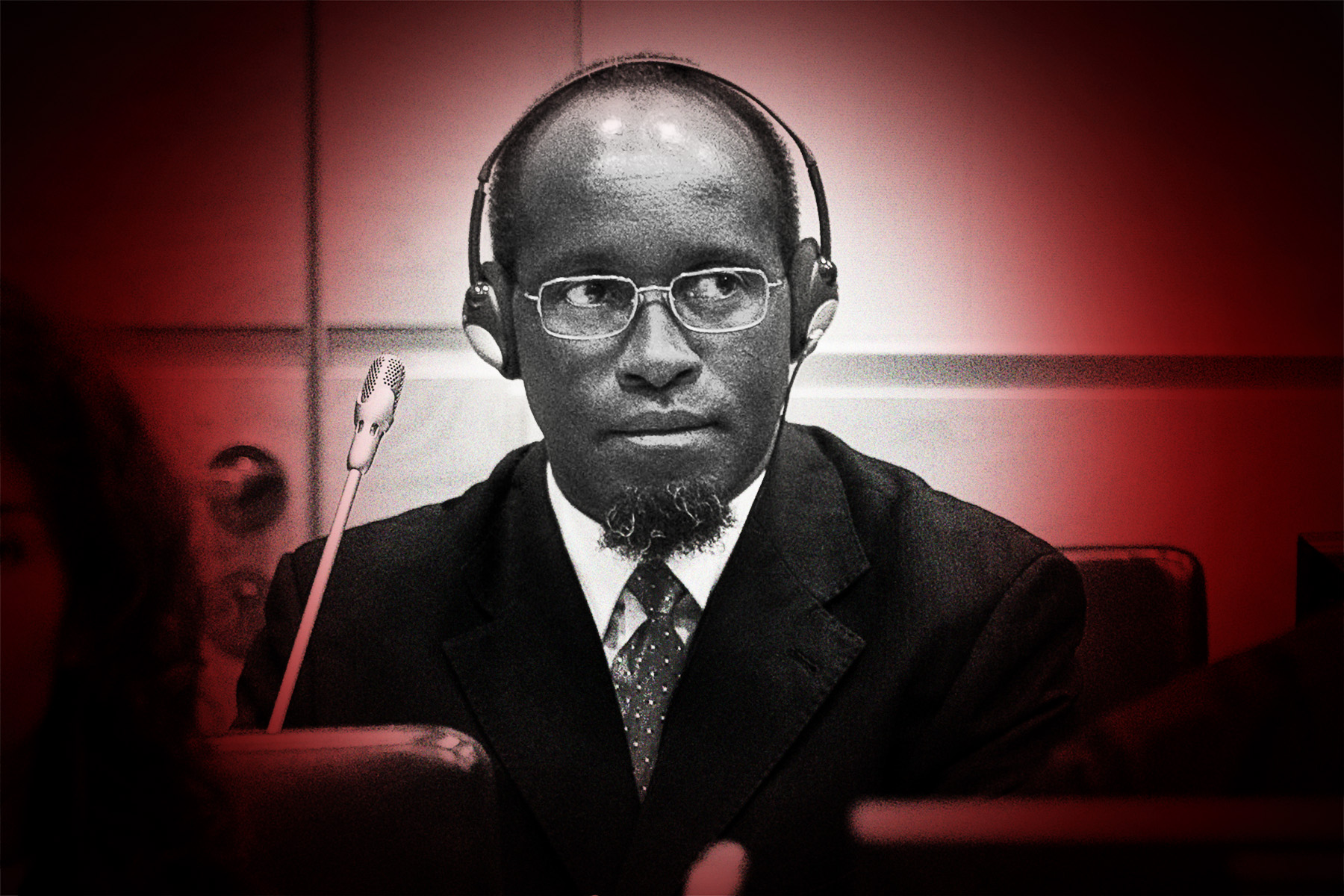 2. The Alleged War Criminal in the U.N.’s Midst

After a quarter century, a U.N. worker who allegedly oversaw the killings of 32 people during the Rwandan genocide has yet to face justice. In a mark against the U.N., the man was not only able to dodge extradition to Kosovo but was able to work for the organization there, Foreign Policy’s Colum Lynch reports. 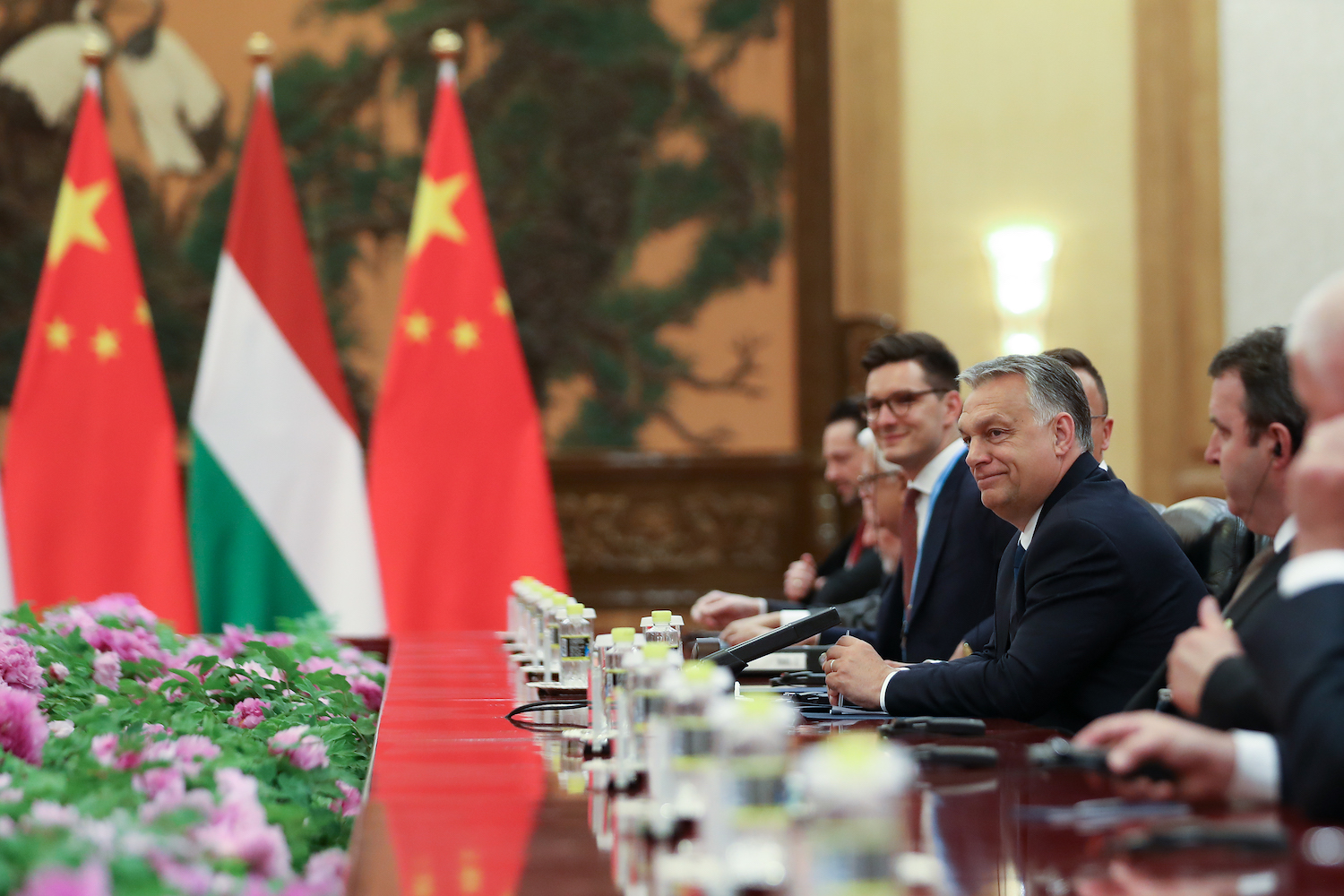 By inviting Hungarian Prime Minister Viktor Orban to the White House, the Trump administration is attempting to encourage Hungary to take a step back from Russia and China. However, the move has drawn sharp criticism, Foreign Policy’s Robbie Gramer and Amy Mackinnon report. 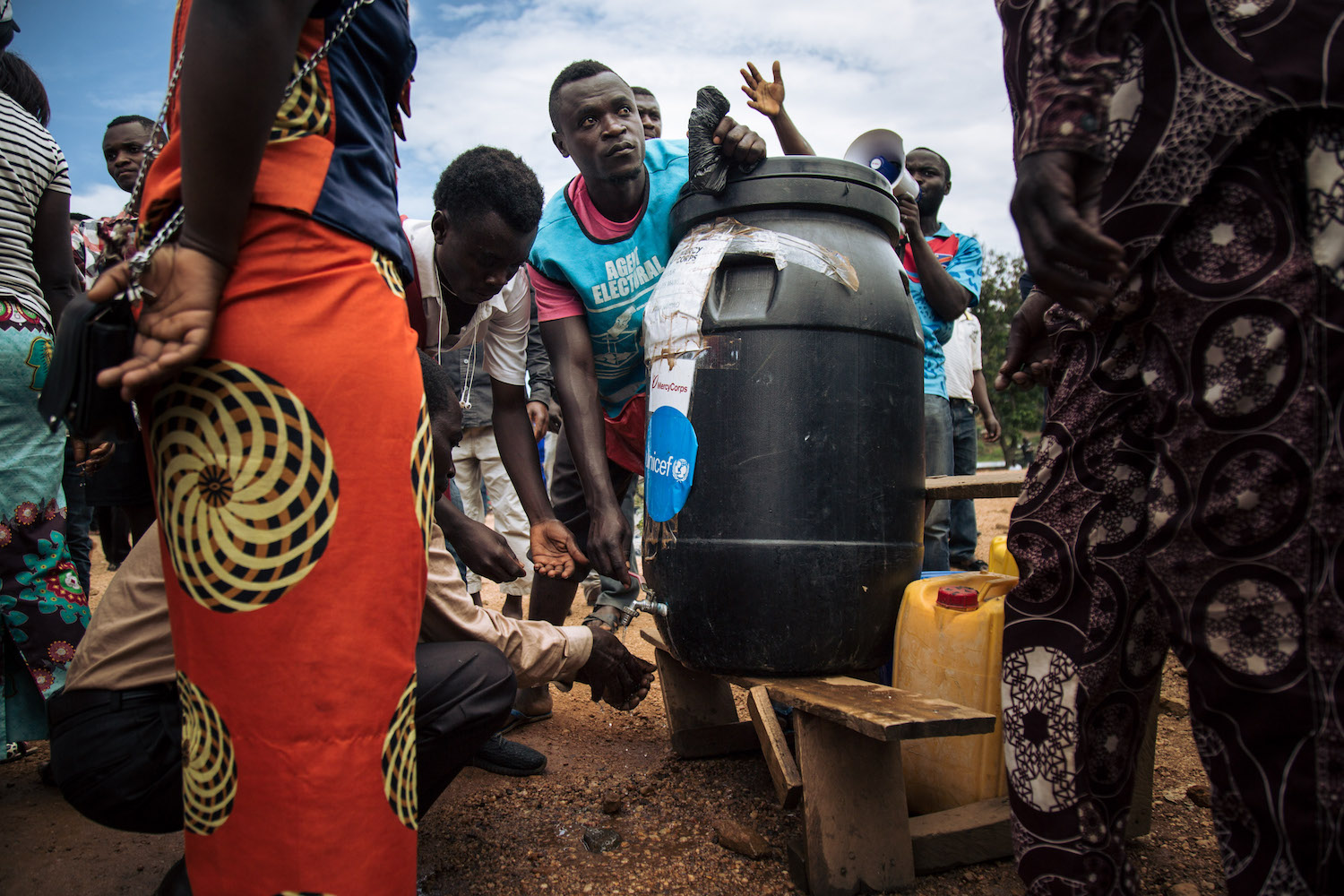 People line up to wash their hands with chlorinated water designed to prevent the spread of Ebola at a symbolic polling station in Beni, Democratic Republic of the Congo, on Dec. 30, 2018.ALEXIS HUGUET/AFP/Getty Images

4. Cliches Can Kill in Congo

As eastern Democratic Republic of the Congo confronts its 10th Ebola outbreak, misinformation and distrust abound. In this context, it is ever more urgent to tackle pervasive tropes about the country and the dynamics of its conflict that could hamper an international response, a group of Congo experts write. 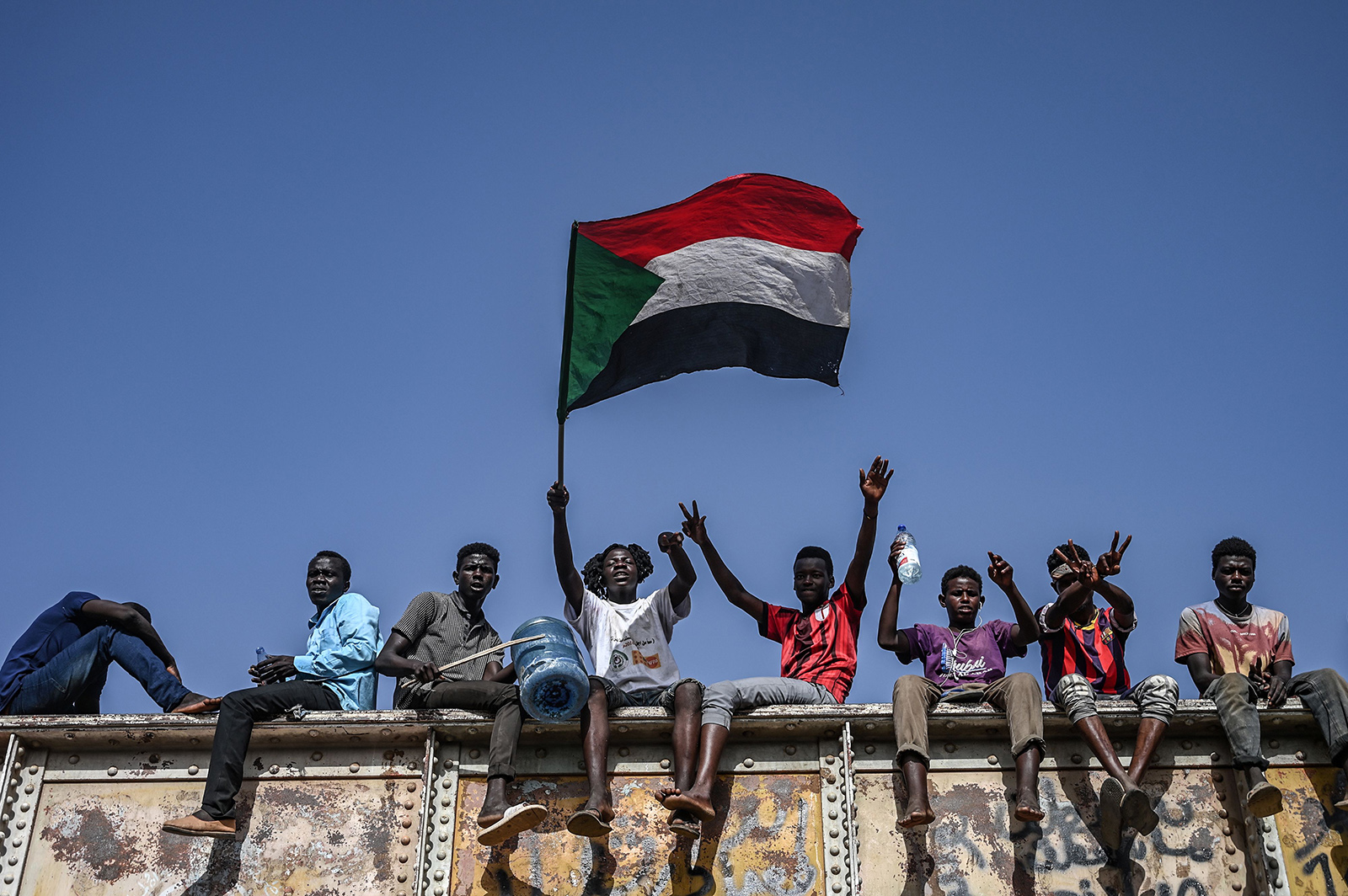 Sudanese protesters fly their national flag during a sit-in outside the army headquarters in Khartoum on April 29. OZAN KOSE/AFP/Getty Images

5. A People Power Bid to Defy History in Sudan

In Sudan, protesters know they are defying expectations that their efforts will fall short of securing civilian rule. They have gone against the grain of low expectations before, and after ousting longtime President Omar al-Bashir, they are showing few signs of being deterred by the military council that has replaced him, Justin Lynch reports.