U.S. relations with Iran continued to unravel as South Africa went to the polls.

This week, tensions between the United States and Iran escalated as Washington dispatched an aircraft carrier strike group and four nuclear-capable bombers to the Middle East.

On Wednesday, South Africans went to the polls in the country’s sixth election as a democracy. Voters propelled the incumbent, President Cyril Ramaphosa and his African National Congress (ANC), to another term—but the party saw its slightest margin of victory in years.

Meanwhile in Colombia, migrants from Venezuela continued to establish new ways to navigate their exile, and in the United States, President Donald Trump named a new defense secretary after a four-month wait. 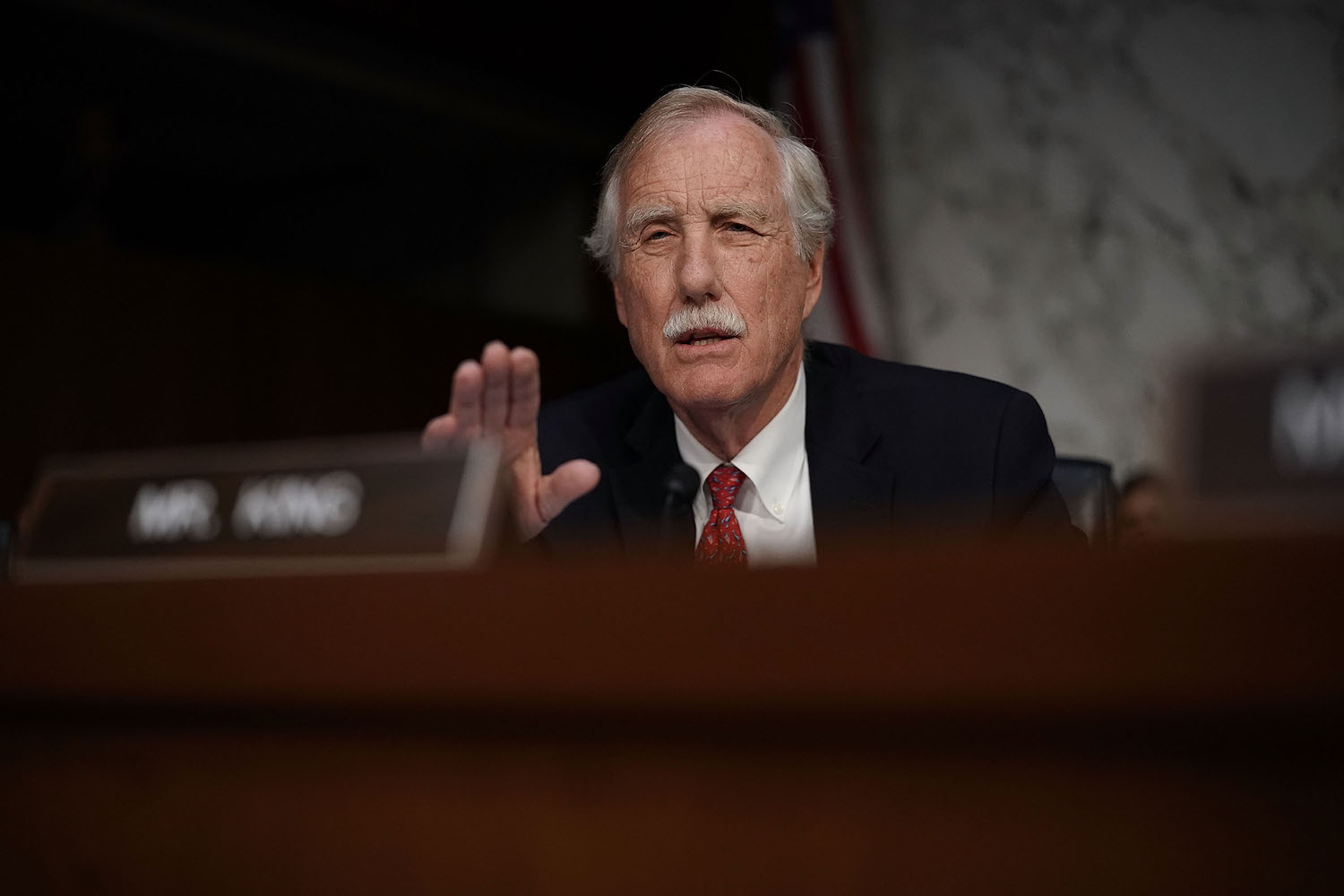 1.‘We May Be Moving Toward a Military Confrontation’ 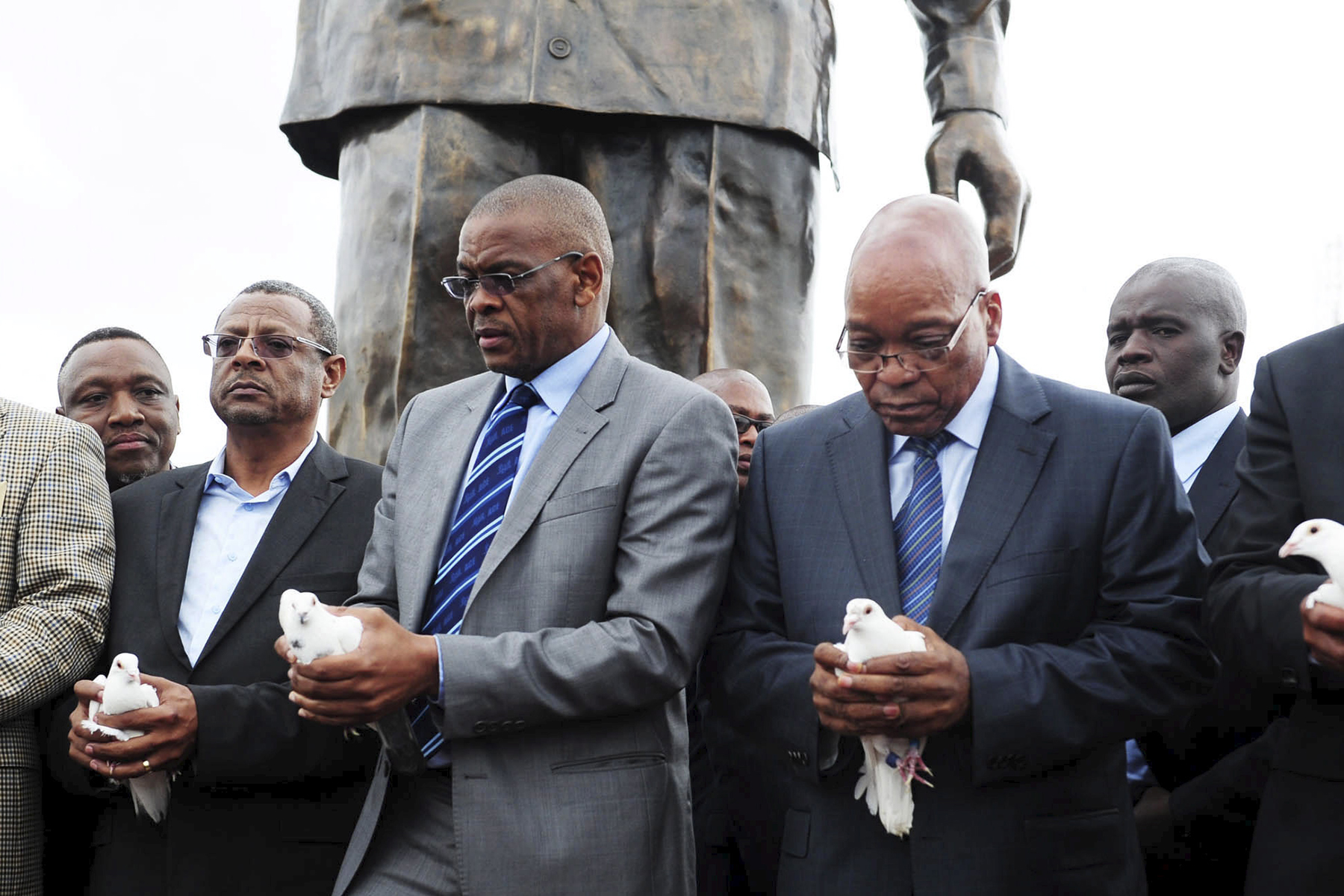 Jacob Zuma (right), the then-president of South Africa, and Ace Magashule, the then-premier of the Free State, ready to release white doves during the unveiling of the Nelson Mandela statue in Bloemfontein, South Africa, on Dec. 13, 2012. Charl Devenish/ Foto24 / Gallo Images /Getty Images

2. The Man Who Stole South Africa

Now that Ramaphosa has been reelected as South Africa’s president, he is facing the wildly challenging task of cleaning up the ANC and attempting to undo the destruction wrought on the country’s democratic institutions during Jacob Zuma’s presidency. In an excerpt from his book Gangster State: Unravelling Ace Magashule’s Web of Capture, Pieter-Louis Myburgh explores the scale and scope of wrongdoing in the ANC during the Zuma era. 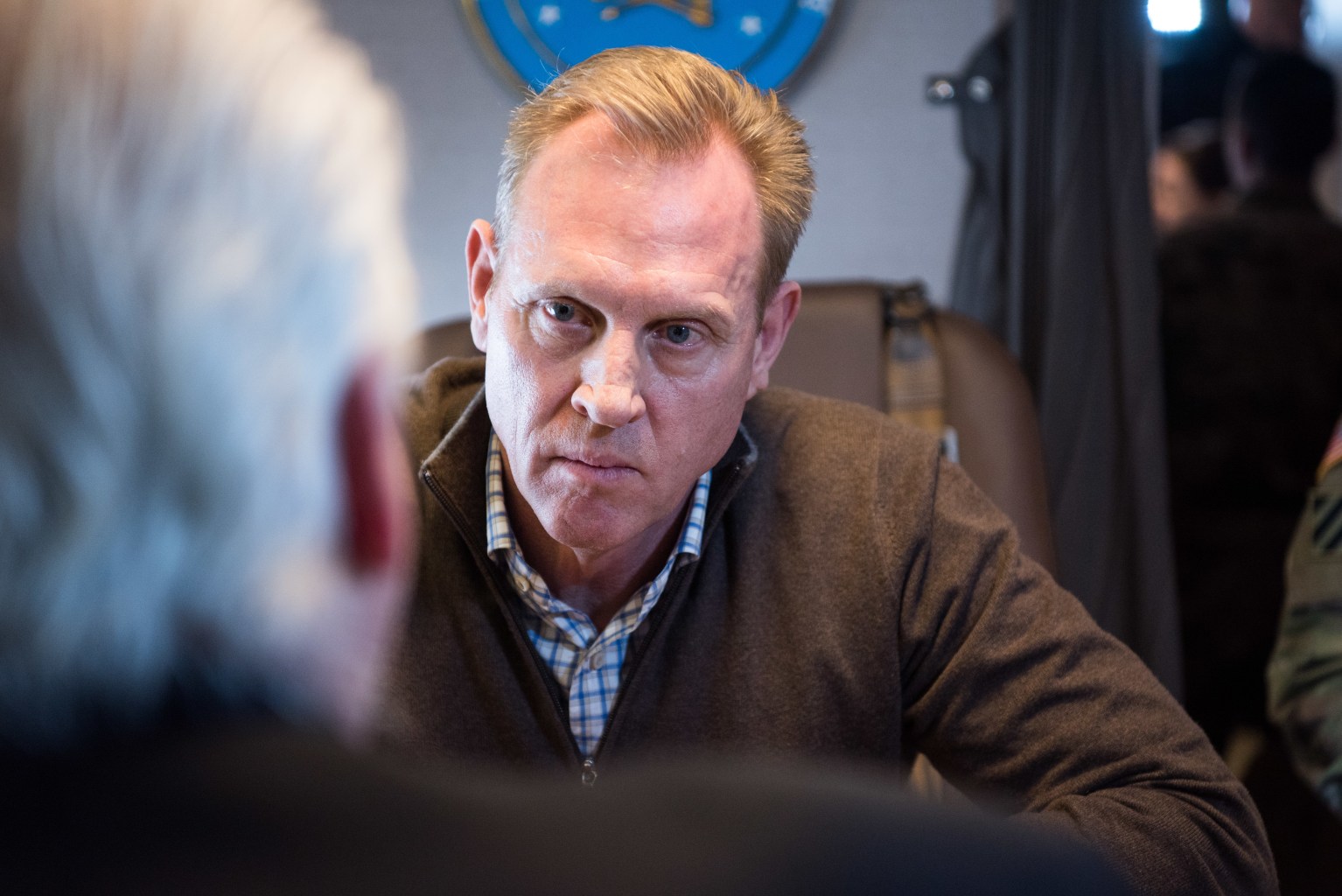 3. The Pentagon Is Finally Getting a New Defense Secretary

With an official nomination making his authority more concrete, Patrick Shanahan is expected to steer the U.S. Defense Department toward a tougher posture on China and Turkey, Lara Seligman reports. 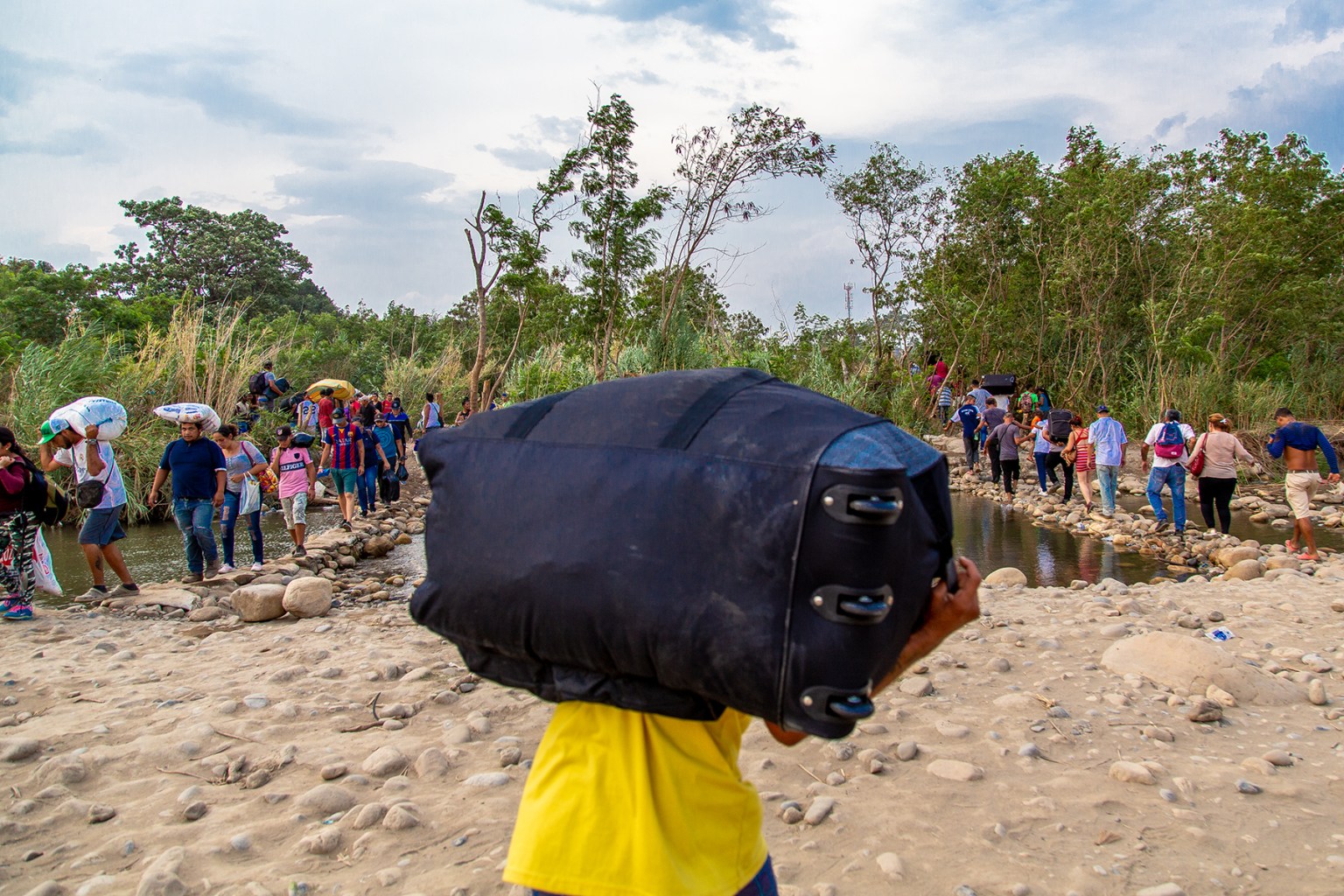 Venezuelans cross improvised walkways over the border at the Táchira River, between Cúcuta, Colombia, and San Antonio Del Táchira, Venezuela, on March 18. Some are refugees fleeing the country, others go to retrieve supplies that are scarce in Venezuela as a result of the ongoing political and economic crisis.

In the Colombian city of Cúcuta, migrants are doing whatever they can to get by, from selling coffee by the border to ferrying people across it. This new wave of arrivals is reshaping the city’s economy in unexpected ways, Afsin Yurdakul writes. 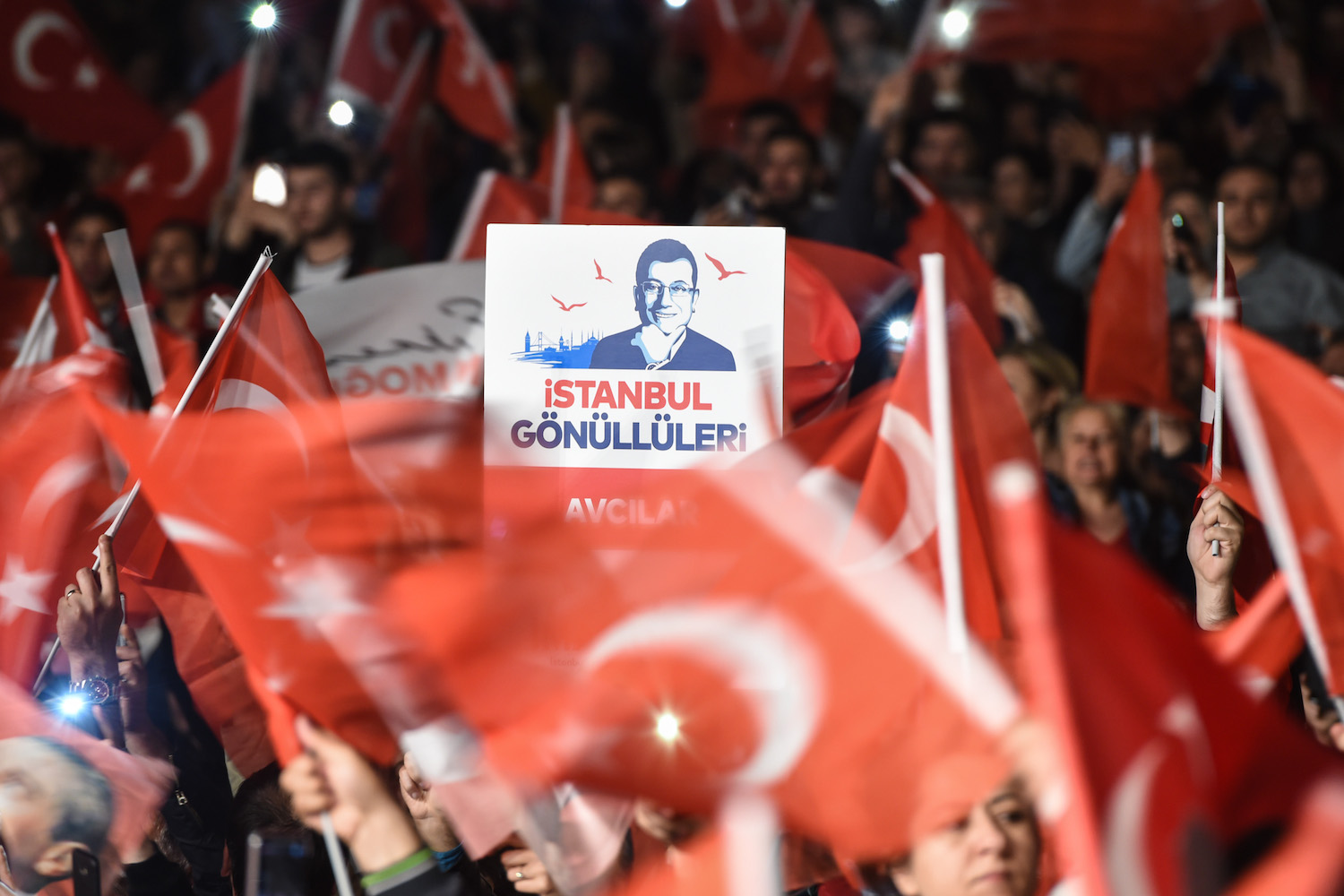 Supporters of Ekrem Imamoglu cheer as they protest the announcement from Turkey’s electoral body that Istanbul’s local elections will be rerun on June 23. Burak Kara/Getty Images

5. The Istanbul Rerun Isn’t About the Mayor. It’s About Turkey’s Future.

The decision to rerun Istanbul’s mayoral election and annul the mandate of newly elected opposition Mayor Ekrem Imamoglu has undercut faith in Turkish democracy and sparked a major backlash, Can Selcuki writes.