Theresa May steps down, Narendra Modi steps back up, and Sebastian Kurz cleans house.

This week, British Prime Minister Theresa May resigned. “Compromise is not a dirty word,” she said in her farewell announcement, despairing of her inability to reach a path forward for Brexit.

In India, Prime Minister Narendra Modi’s ruling Bharatiya Janata Party returned to power after a sweeping election victory. And Austria’s government—built on a coalition between Chancellor Sebastian Kurtz’s Freedom Party of Austria and the country’s far-right movement—collapsed, leaving a cloud over the May 23 to 26 European Parliament elections. 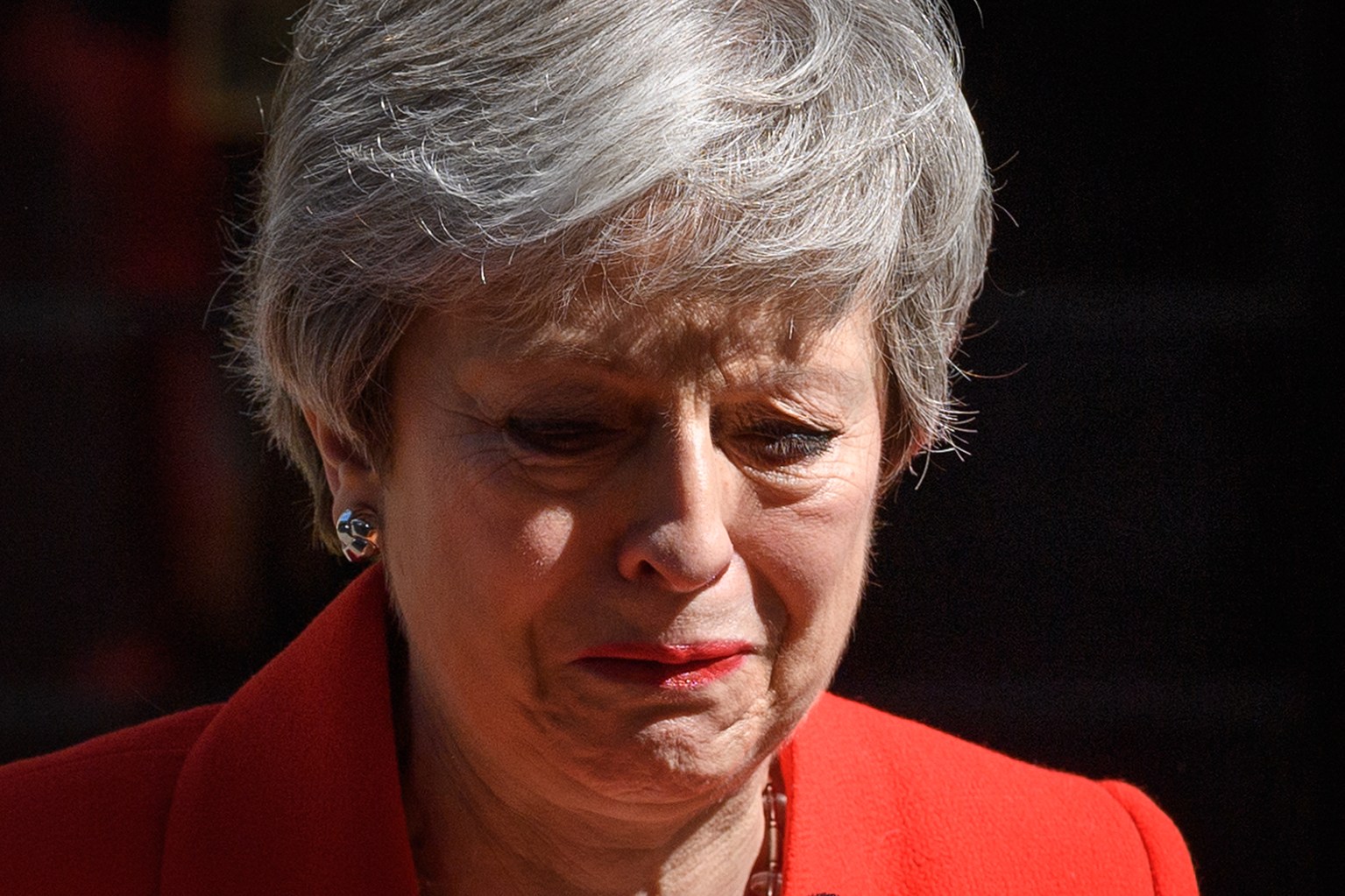 British Prime Minister Theresa May announces her resignation outside No. 10 Downing St. in London on May 24.Leon Neal/Getty Images

May’s prime ministership was a historic failure that will not be recalled with any fondness, even by those closest to her, Alex Massie writes. 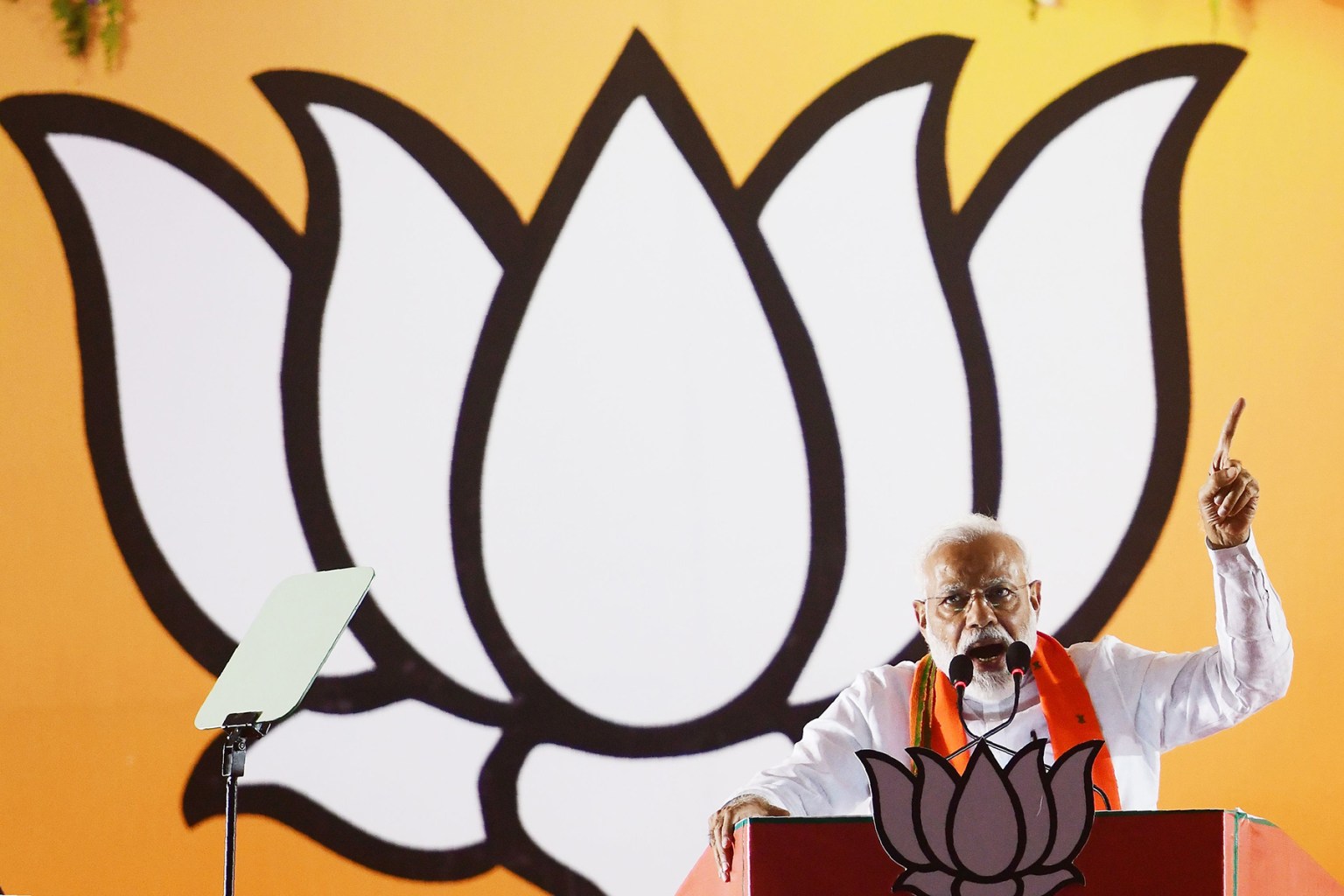 Indian Prime Minister Narendra Modi delivers a speech at an election rally ahead of Phase VI of India’s general election in Allahabad on May 9. SANJAY KANOJIA/AFP/Getty Images 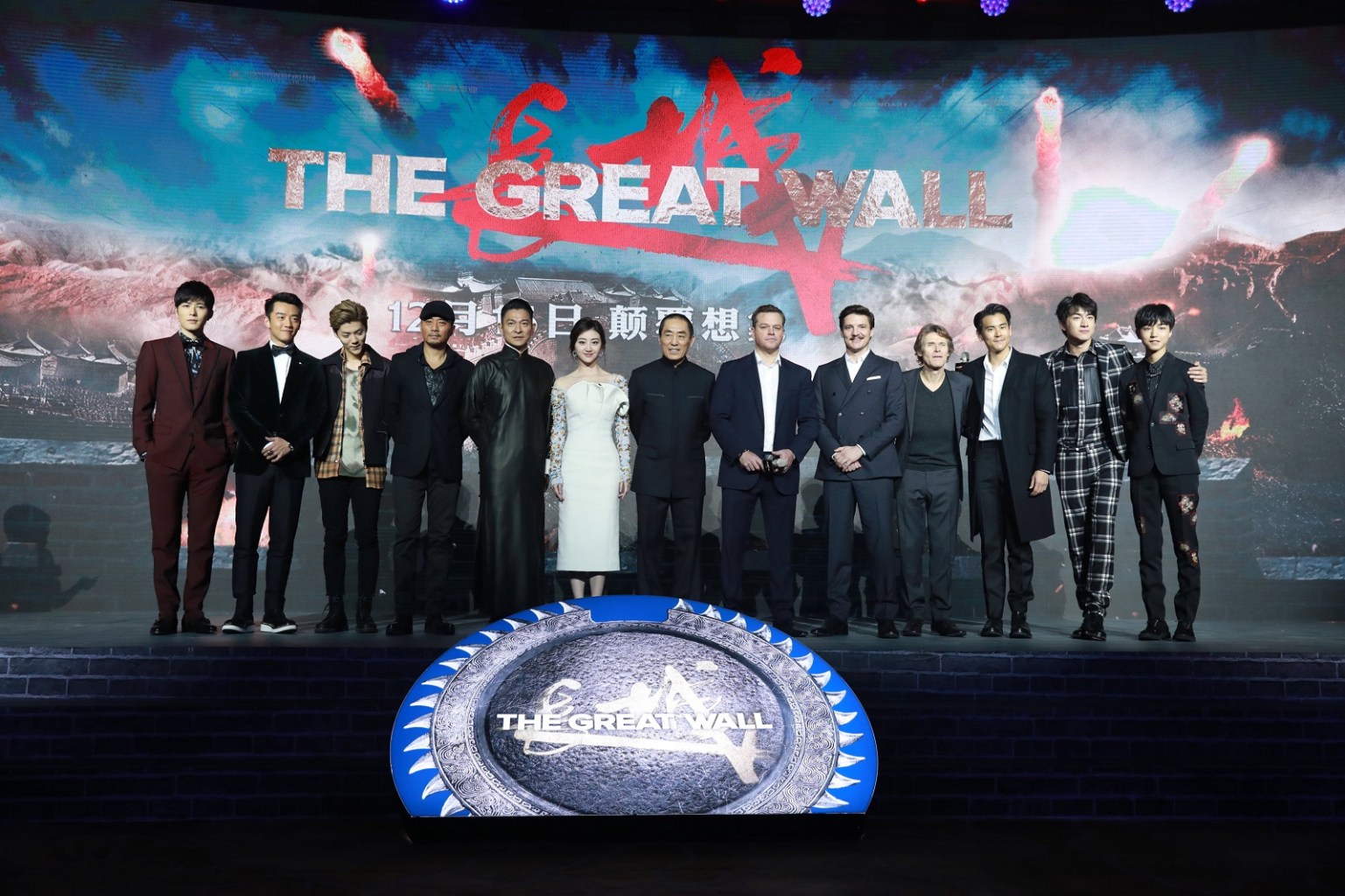 U.S. actors who have made their way into China’s highly unregulated television industry are feeling the implications of the trade war. Now, some are being cast aside as scripts are hastily rewritten and producers murmur about hiring freezes, Robert Foyle Hunwick writes. 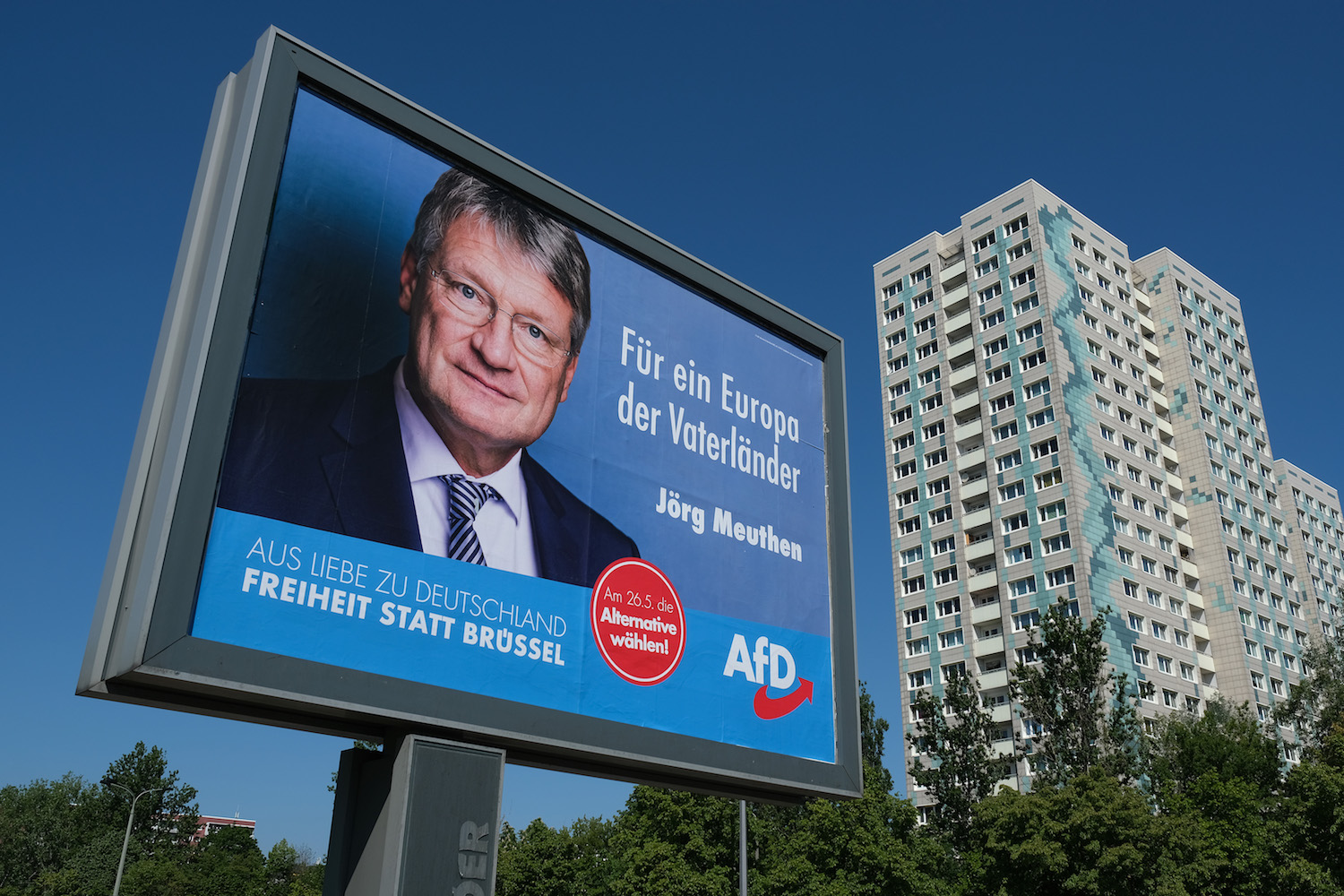 A campaign billboard for the far-right Alternative for Germany (AFD) in eastern Berlin on May 17. Europeans vote this week for a new Parliament, with strong gains expected for extreme right-wing parties.Sean Gallup/Getty Images

4. ‘The Dominant Voter’ in European Elections Is the ‘Confused Voter’

Foreign Policy’s Keith Johnson spoke with Mark Leonard, the co-founder and director of the European Council on Foreign Relations, about why the pan-European elections are often misunderstood. 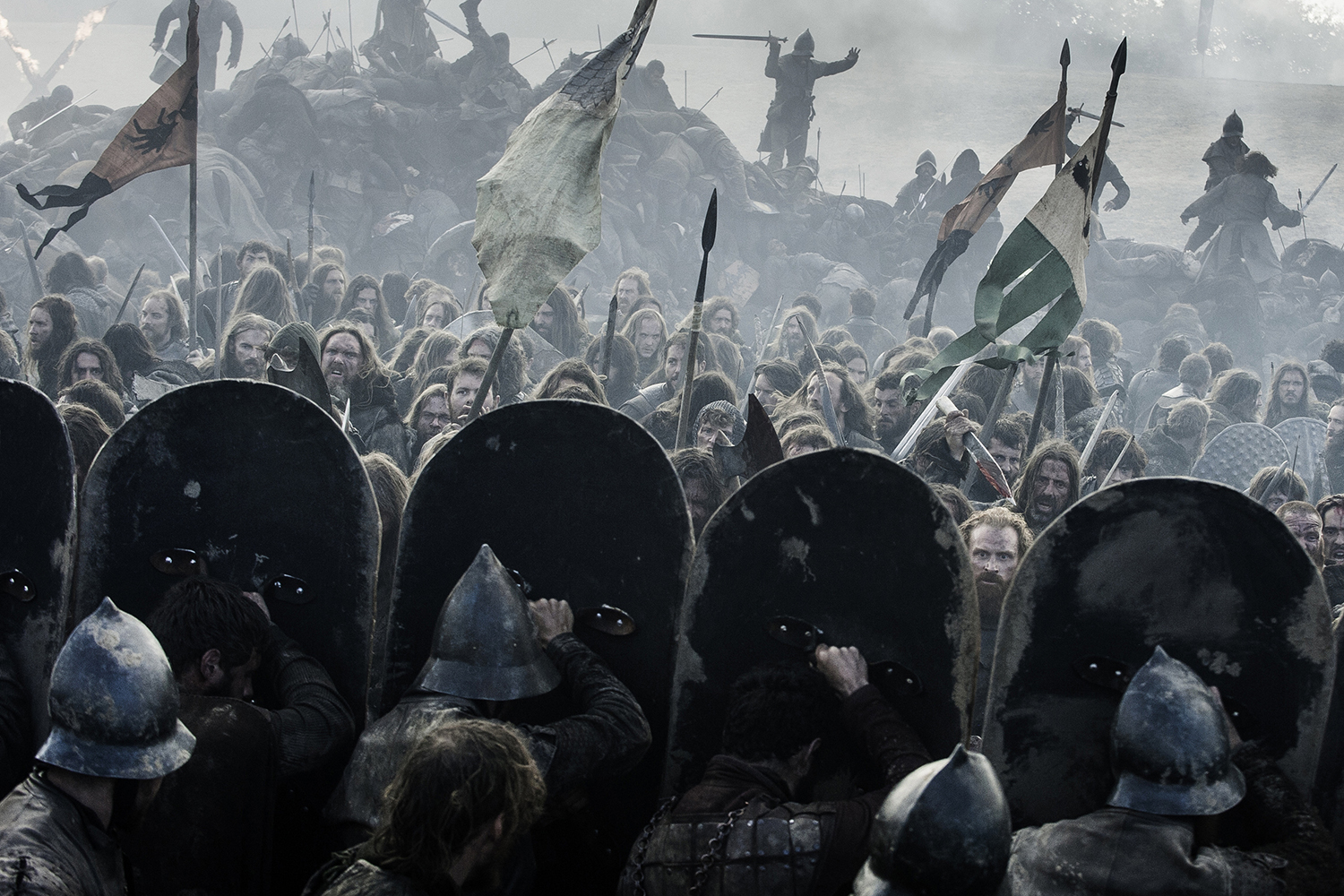 A battle scene in HBO’s Game of Thrones.Helen Sloan/HBO

5. IR Theory and ‘Game of Thrones’ Are Both Fantasies

Ever since international relations theorists started watching Game of Thrones, scholars have competed to test their intellectual frameworks in Westeros. One explanation for their obsession with the show is that it mirrors the same narrow and distorted slice of European history that forged the discipline in the first place, Paul Musgrave writes.