The U.S.-Mexico relationship takes a hit, a shake-up in the Knesset, and Britain’s search for another prime minister.

This week, U.S. President Donald Trump threatened new tariffs on Mexico, potentially jeopardizing his efforts to replace the North American Free Trade Agreement, even in the midst of the ongoing U.S. trade war with China.

In Israel, the Knesset voted to dissolve itself and hold a new parliamentary election, slated for Sept. 17. Prime Minister Benjamin Netanyahu’s return to precarity is likely to undercut the Trump administration’s long-promised Israeli-Palestinian peace plan.

Meanwhile, Chinese Australians are finding that they face increasing suspicion of spreading foreign influence, as the Chinese Communist Party cracks down on dissent in the diaspora. 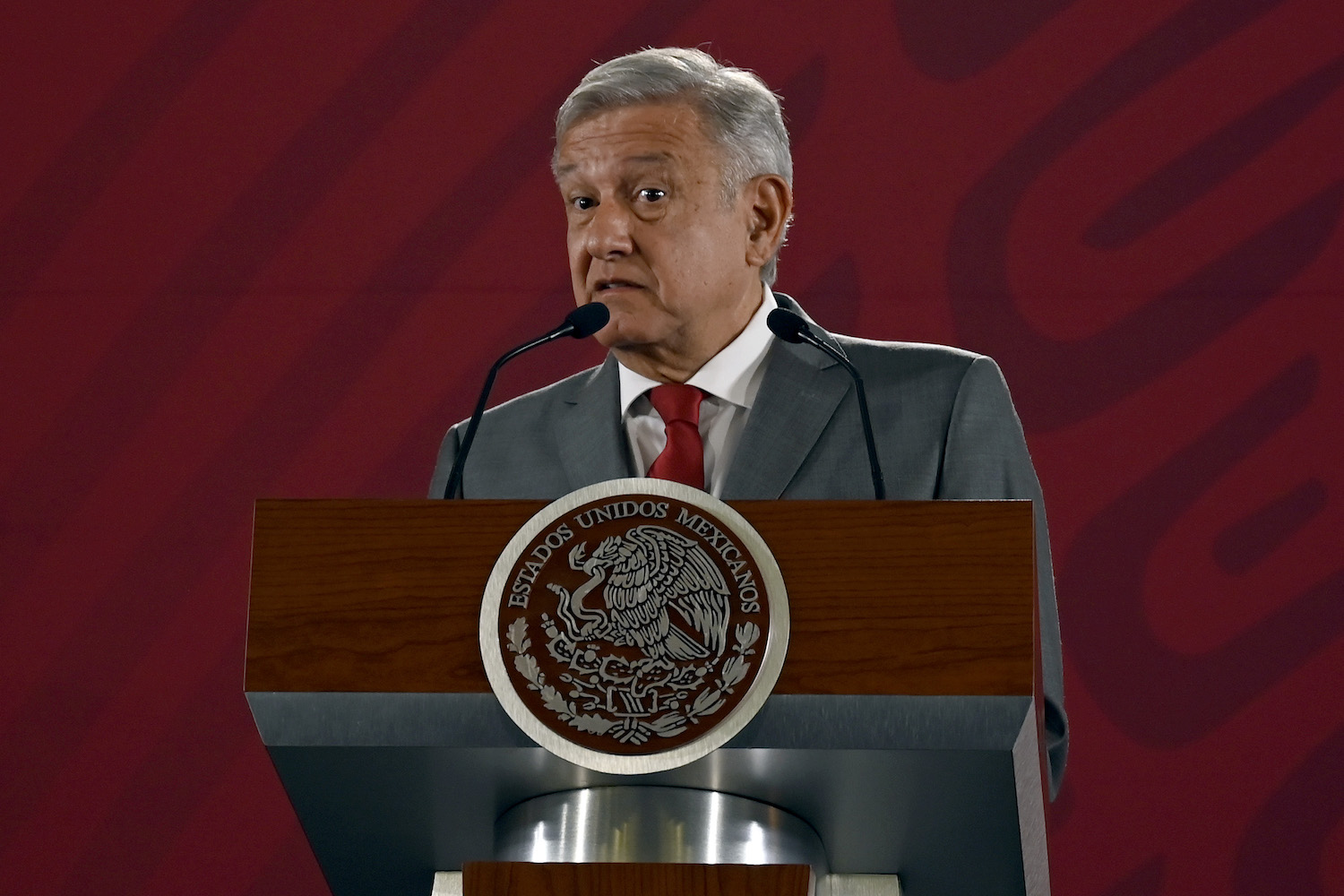 1. Trump Starts a New Trade Fight in the Middle of an Old One

Trump’s new threat to levy tariffs on all Mexican imports until migration across the southern border drops beneath an unspecified target is bound to have consequences. Among them could be a closer bond between China and Mexico, another U.S. recession, and damage to Trump’s reelection chances in 2020, Foreign Policy’s Keith Johnson reports. 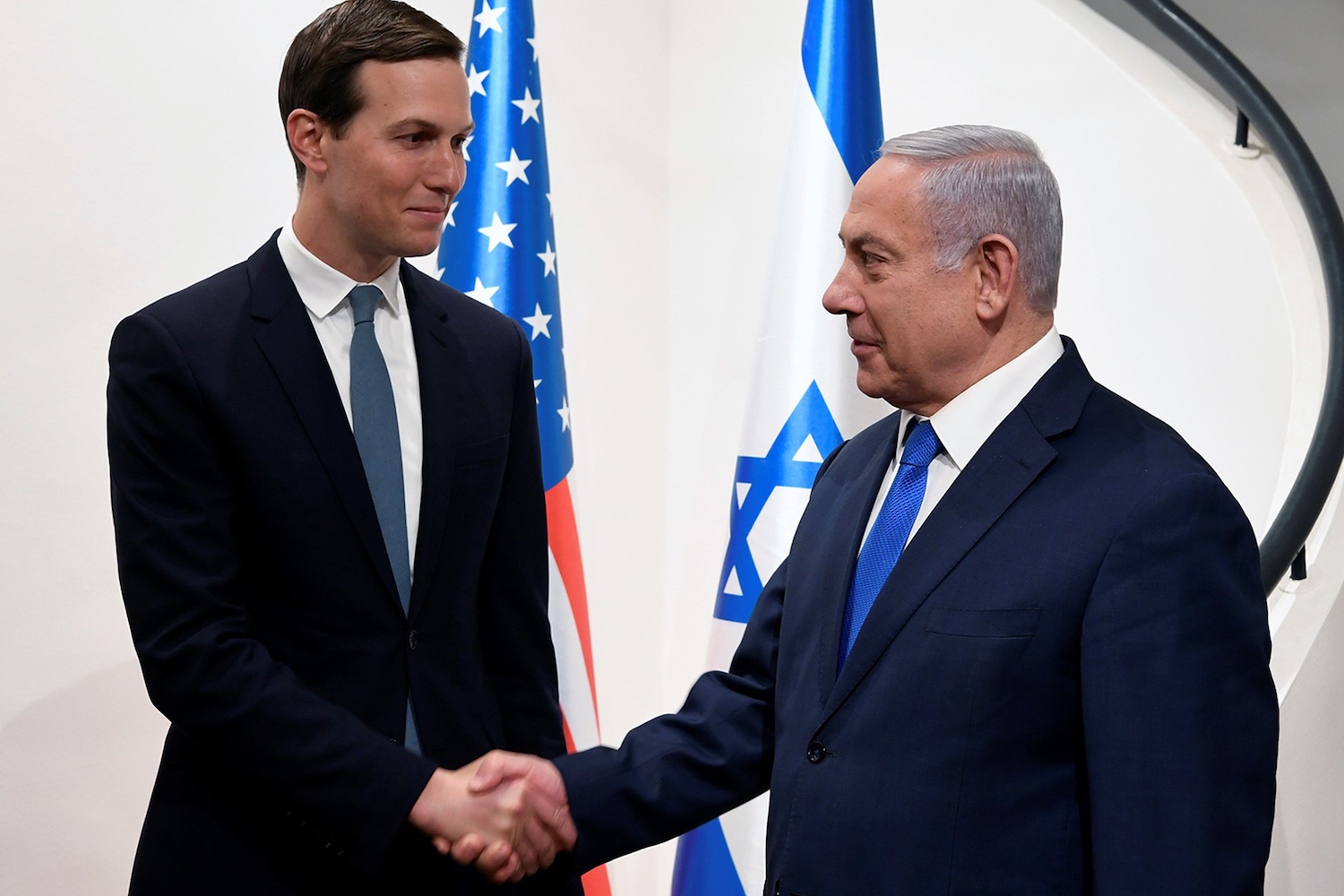 2. New Vote in Israel Puts Trump’s Deal of the Century on Ice

Trump has called his administration’s proposed Israeli-Palestinian peace plan the “deal of the century.” But Israel’s election season, which is about to start all over again, could prevent the proposal from even being introduced, Joshua Mitnick reports. 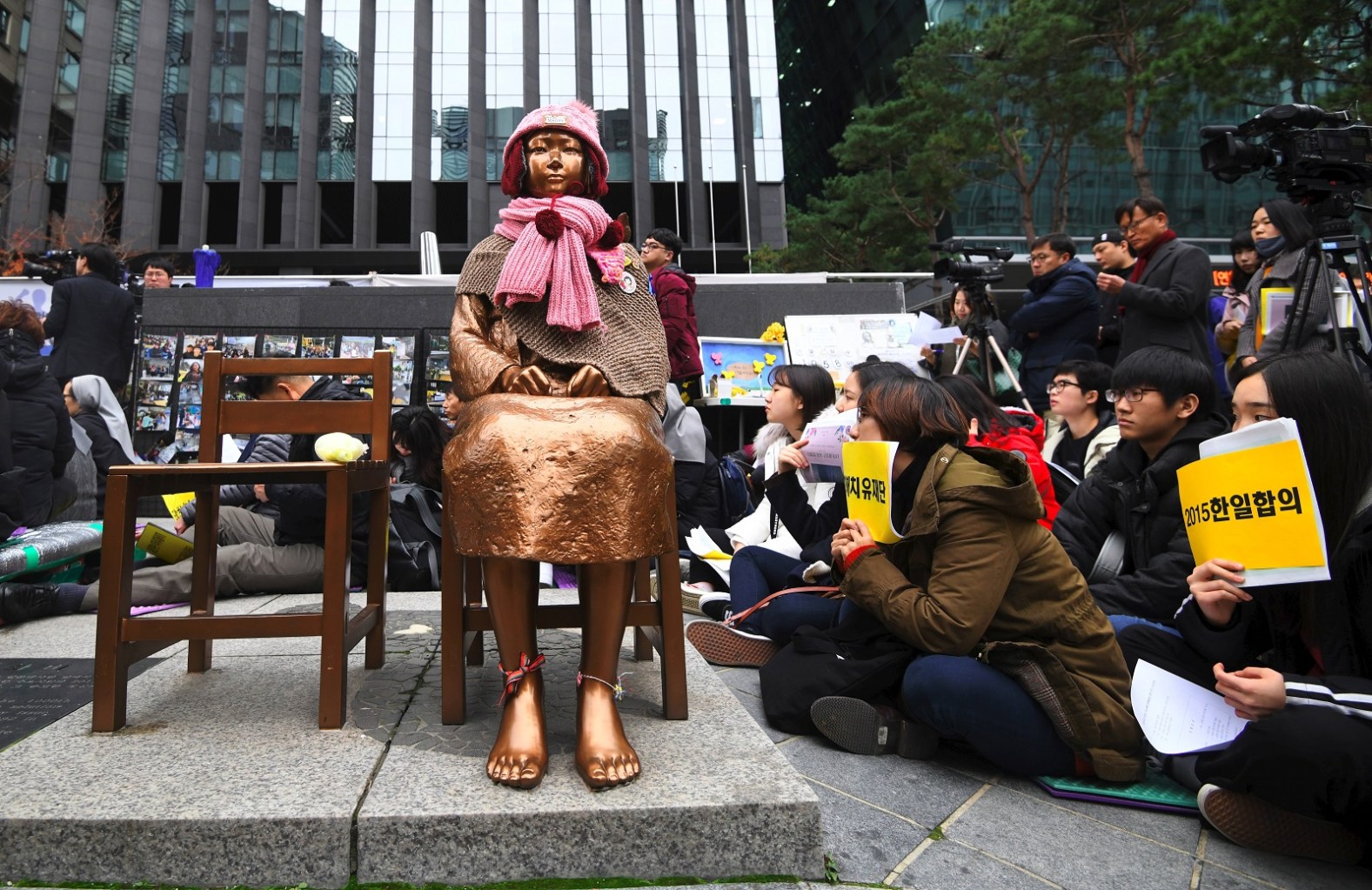 South Korean protesters sit near a statue of a teenage girl symbolizing former “comfort women”, who served as sex slaves for Japanese soldiers during World War II, during a weekly anti-Japanese demonstration in front of the Japanese embassy in Seoul on November 21, 2018. Jung Yeon-Je/AFP/Getty Image 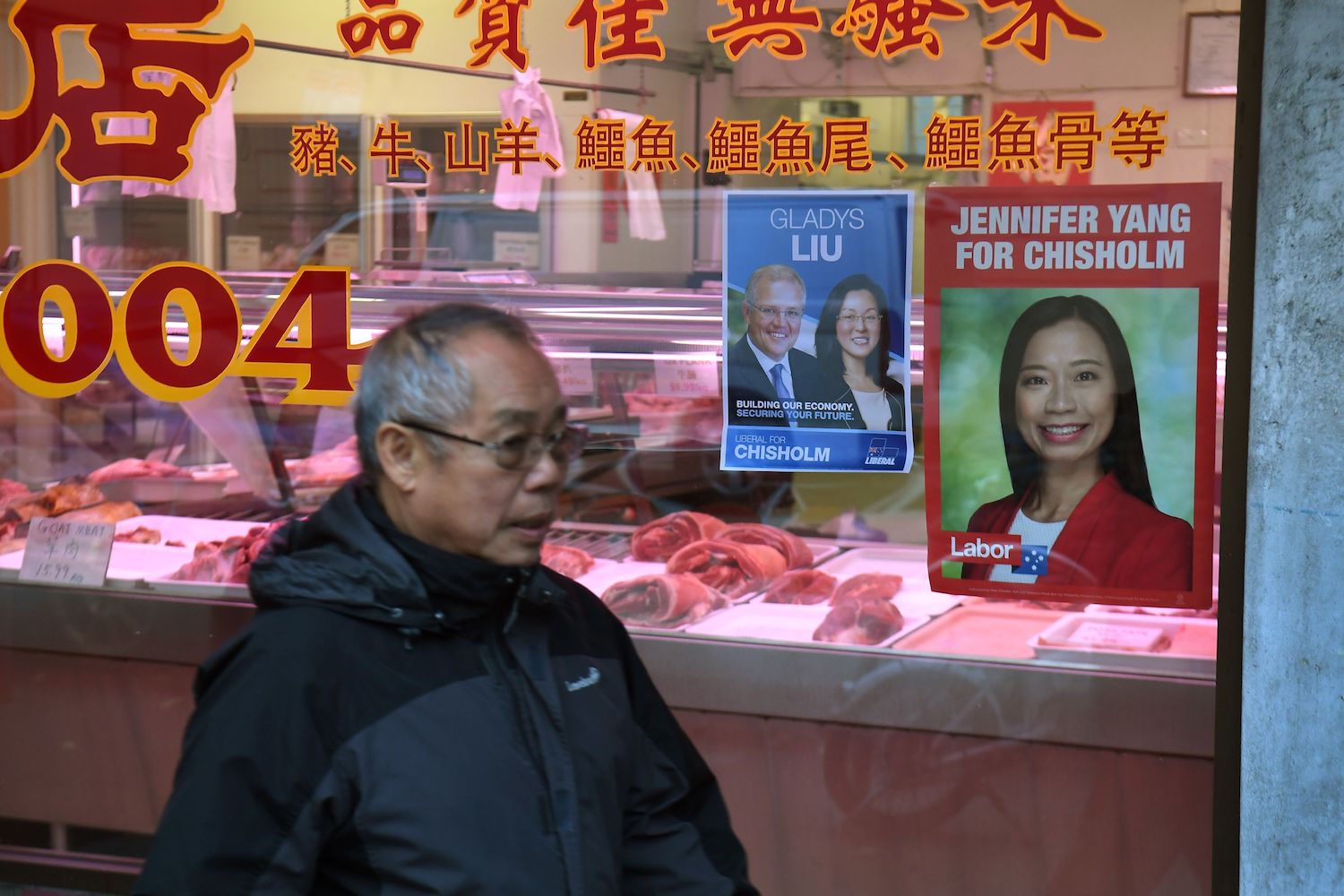 A photograph taken in Melbourne on May 8 shows posters in a butcher’s shop for Labor Party candidate Jennifer Yang and Liberal Party candidate Gladys Liu who competed in the May 18 election for the outer Melbourne electorate of Chisholm, where one in five households speak either Mandarin or Cantonese. WILLIAM WEST/AFP/Getty Images

4.Chinese Australians Are Not a Fifth Column

As Beijing fails to draw a sharp distinction between its citizens and the diaspora, Canberra continues to foster a political environment in which discrimination and outright Sinophobia flourish, Jieh-Yung Lo writes. 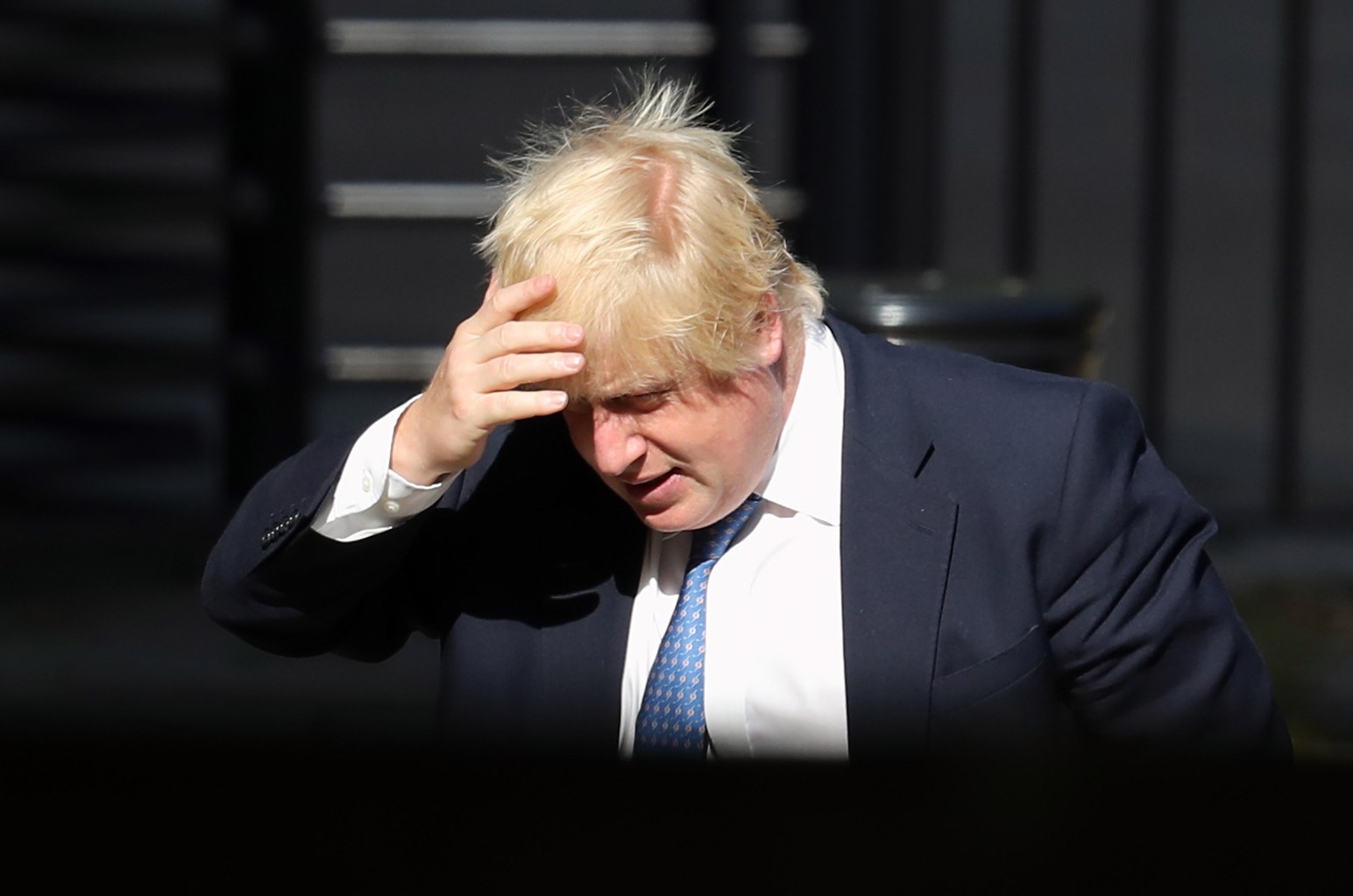 Boris Johnson could be Britain’s next prime minister. Behind his bluster and Brexiteering, there are some hefty qualifications and a track record that shows a distracted politician with little interest in detail and who is unlikely to be capable of steering his country out of its current predicament, Stephen Paduano writes.

No-Deal Brexit Looks Likelier Than Ever After the Pandemic

The U.K. and EU still find themselves far apart on crucial issues—with time running out.

All Roads to a Better Trade Deal Lead Through the WTO

In Washington, efforts to withdraw from the trade body are gaining momentum. That would be a big mistake.