Chaos worsens in Sudan, Theresa May exits No. 10 Downing St., and the United States marks the 75th anniversary of D-Day.

This week, violence surged in Sudan after military forces raided a central protest site in Khartoum on Monday, leaving more than 100 people dead. The bloodshed came amid global pressure for the military to turn over power to civilians. Experts said the United States has been notably quiet in its response.

In the United Kingdom, Theresa May concluded her term as prime minister, as rhetoric escalated around the possibility of a no-deal Brexit. Staunch Brexiteer and former London mayor Boris Johnson is currently the favorite to succeed May, with the first round of voting among the Conservative members of Parliament beginning next week. 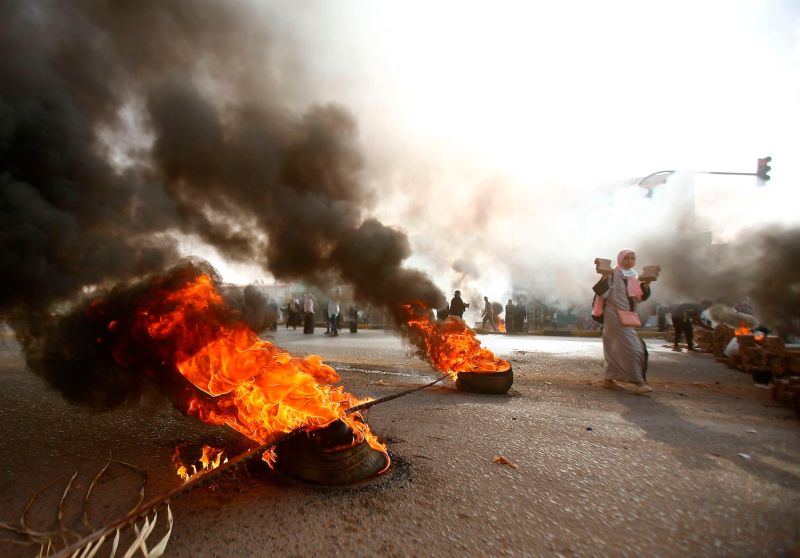 A Sudanese protester walks past burning tires as military forces tried to disperse a sit-in outside army headquarters in Khartoum, Sudan, on June 3.Ashraf Shazly/AFP/Getty Images)

Saudi Arabia, Egypt, and the United Arab Emirates are stepping in to fill the power vacuum in Sudan as bloodshed worsens in the North African country—but the United States remains firmly on the sidelines, Justin Lynch and Foreign Policy’s Robbie Gramer report.

The United States should not abandon the Sudanese in their greatest hour of need, Cameron Hudson argues. 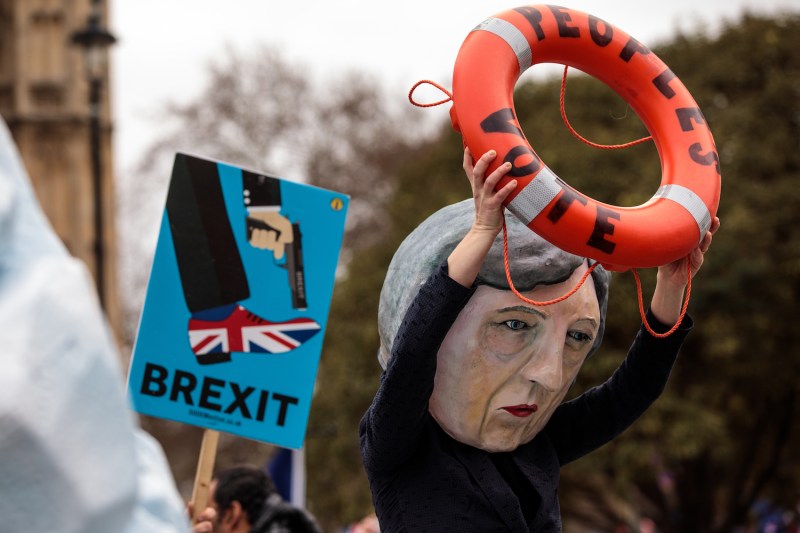 A papier-mâché Theresa May is seen during a demonstration outside the Houses of Parliament in London on Jan. 15.Jack Taylor/Getty Images

2. How Brexit Was Radicalized

A no-deal Brexit could be devastating for the United Kingdom. But it’s become a mainstream option among Brexit supporters as the debate has escalated, Aleks Eror writes. 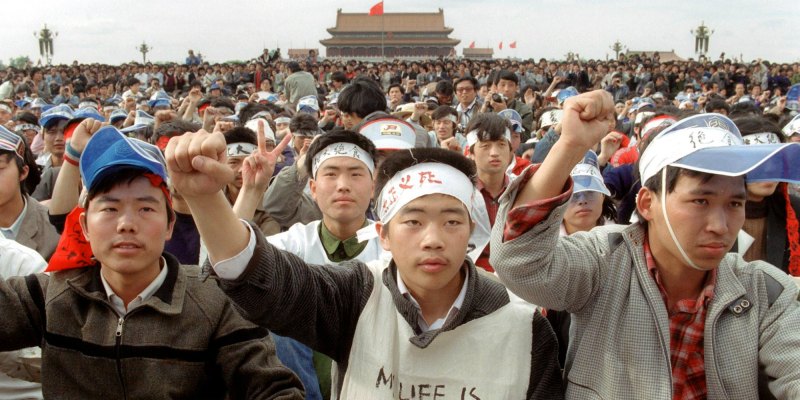 Students from Beijing University during a massive demonstration at Tiananmen Square on May 18, 1989, before they began a hunger strike as part of the pro-democracy protests against the Chinese government.CATHERINE HENRIETTE/AFP/Getty Images

3. 30 Years After Tiananmen: How the West Still Gets China Wrong 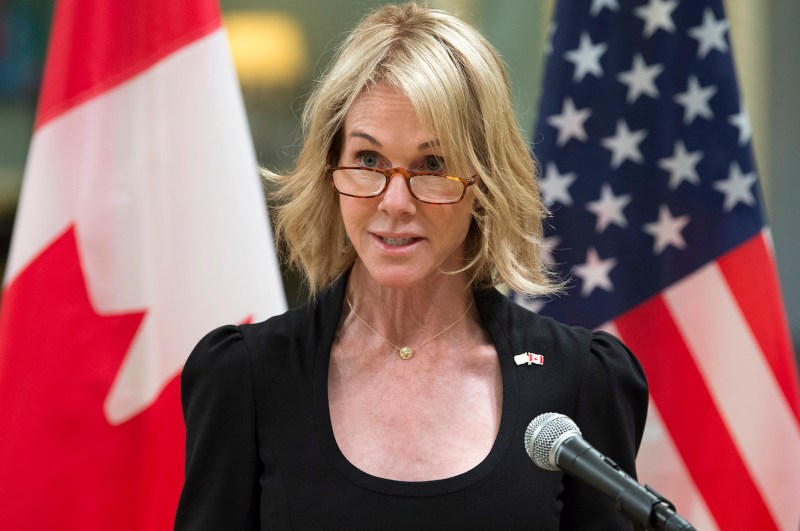 Kelly Knight Craft, who awaits confirmation as the U.S. ambassador to the United Nations, started out as a prominent Republican donor and fundraiser—a unique background for the role she’s up for, Foreign Policy’s Colum Lynch reports. 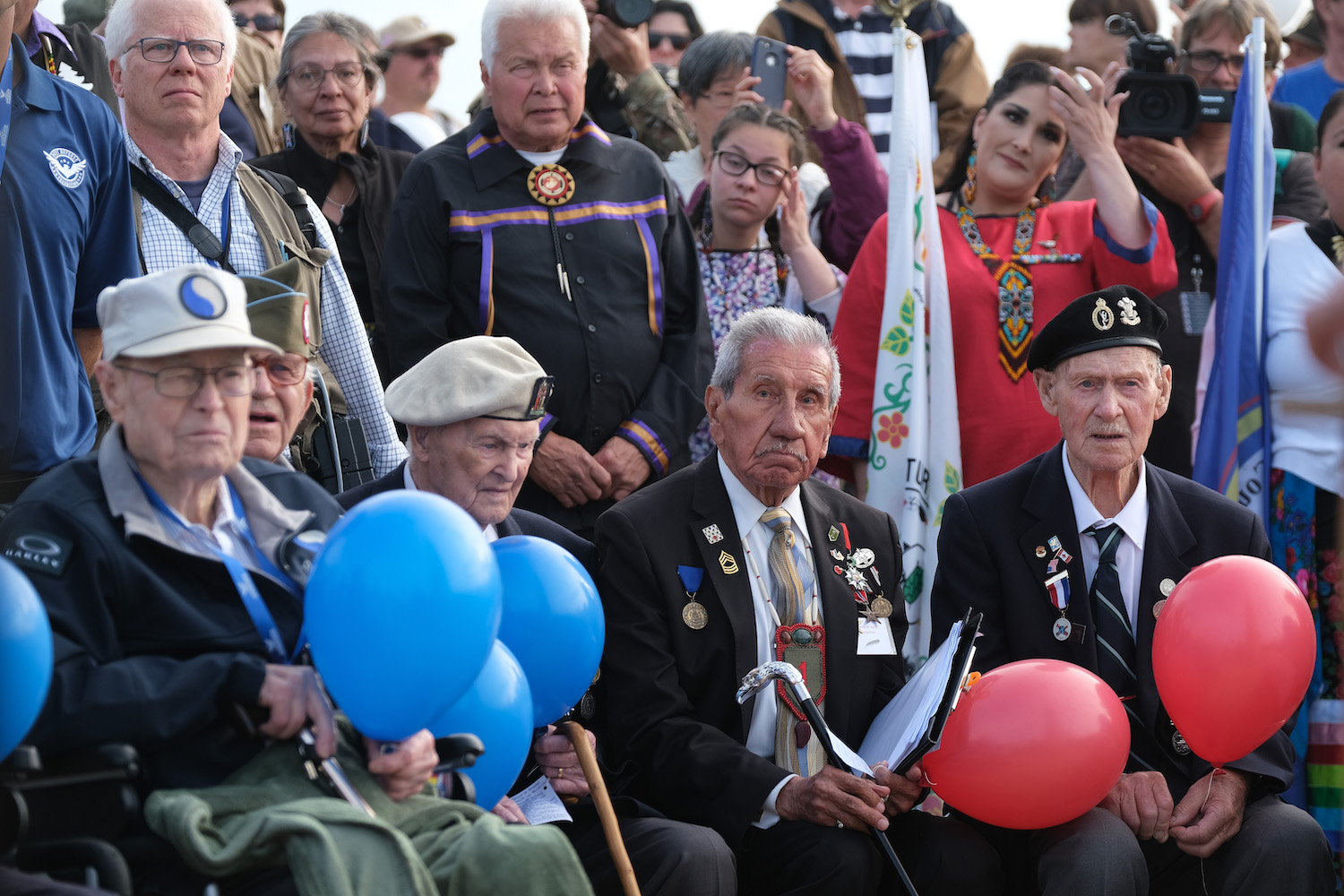 Seventy-five years after the fact, the lessons of 1944 are in jeopardy, Peter Feaver argues.