This week, the United States blamed Iran for attacks on two oil tankers in the Gulf of Oman—a charge Iran has denied. The attack on the Norwegian-owned and Japanese-owned oil tankers came during Japanese Prime Minister Shinzo Abe’s visit to Tehran, the first such trip since the 1979 revolution.

In Hong Kong, protests escalated over the course of the week, leading to violence Wednesday after police used rubber bullets and tear gas against demonstrators. The protest movement emerged in opposition to a proposed bill that would allow extradition to mainland China.

Meanwhile, talks between the Sudanese military council and the opposition were slated to resume this week, after a security force raid on a protest camp last week brought them to a halt. The United States stepped up its involvement in Sudan this week with the appointment of a special envoy. 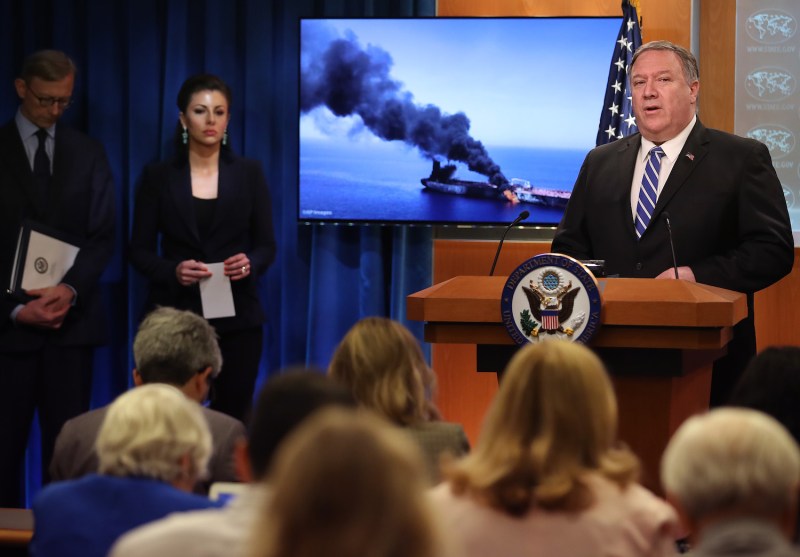 1. Some U.S. Allies Balk at Blaming Iran for Tanker Attack

The Trump administration has doubled down on its accusation that Iran was behind Thursday morning’s tanker attacks, but U.S. allies have been reluctant to follow suit, Foreign Policy’s Robbie Gramer and Lara Seligman report. 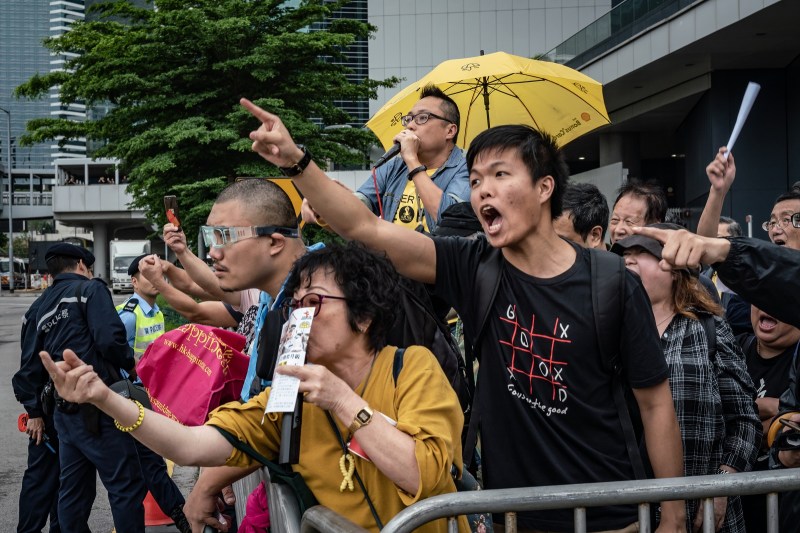 Protesters hold placards and shout slogans as they take part in a rally against the extradition law outside the Legislative Council building in Hong Kong on May 4.Anthony Kwan/Getty Images

Amid the escalating protests in Hong Kong and subsequent violence, Beijing is already exploiting the protests to its advantage as U.S.-Chinese tensions worsen, Melinda Liu reports. 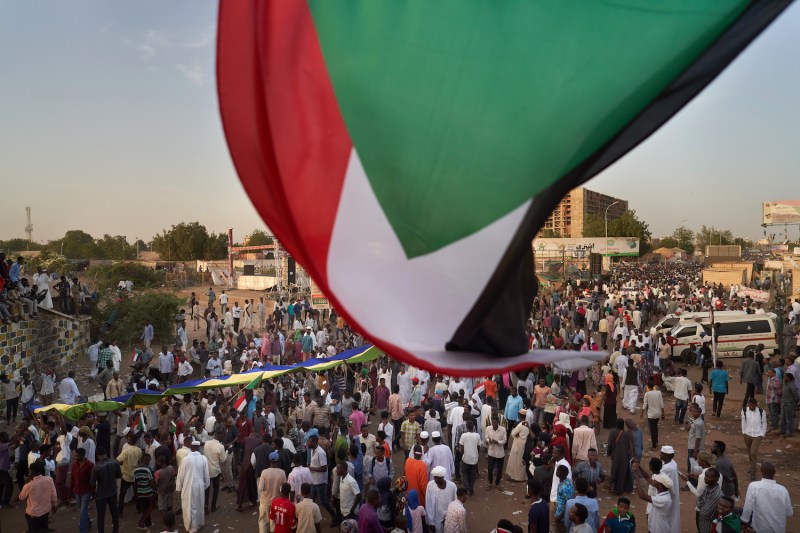 A flag is waved over protests in Khartoum, Sudan, on May 3.David Degner/Getty Images 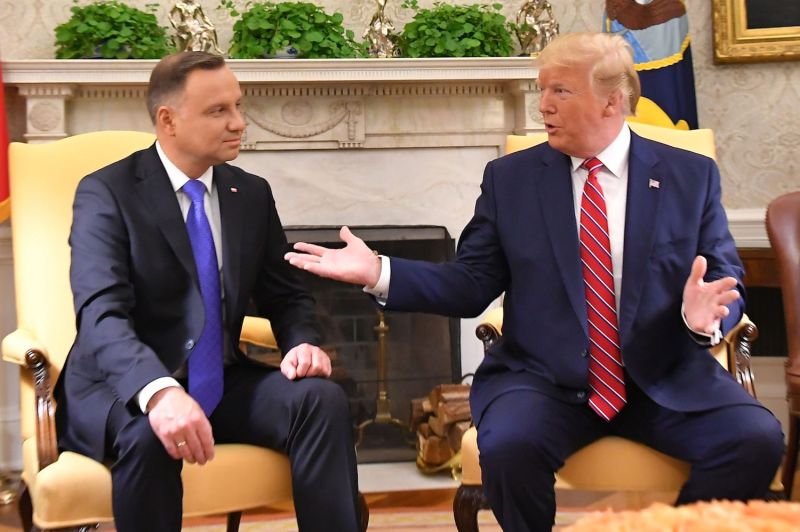 Read the transcript of Duda and Trump’s remarks at the White House on Wednesday. 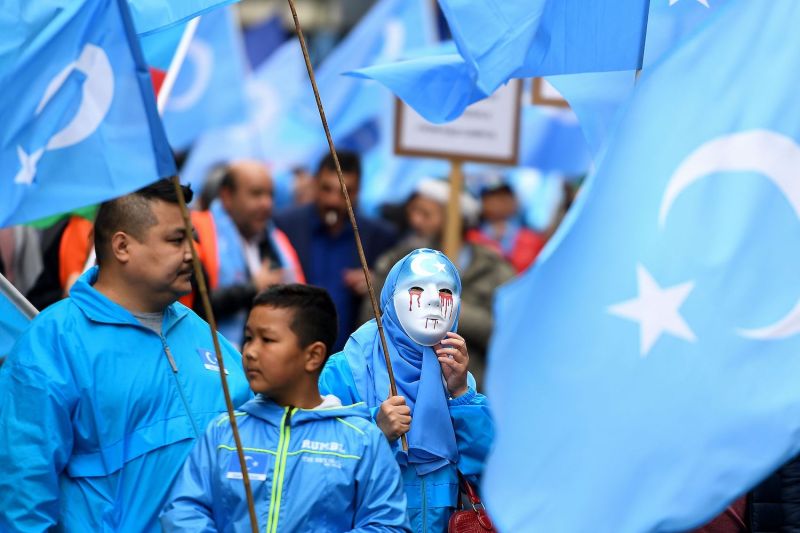 Ethnic Uighurs take part in a protest march calling on the European Union to do more on China’s crackdown against Uighurs, in Brussels on April 27, 2018. Emmanuel Dunand/AFP/Getty Images

In Beijing, the Belgian Embassy called the Chinese police on a Uighur family stuck in visa proceedings, Vanessa Frangville and Rune Steenberg write.

America’s founders missed an opportunity to abolish slavery, attacks on the press are increasing in democratic societies, and Trump’s maximum pressure campaign against Iran isn’t working.

With Trump’s re-election prospects up in the air, a heated U.N. meeting on Iran shows world powers' fading fear of confronting the United States.