Kim Jong Un Wants It All

Anna Fifield on how the North Korean leader uses class divisions to stay in power.

Some observers refer to North Korea as the Hermit Kingdom. But as Anna Fifield, the Beijing bureau chief for the Washington Post, points out in her latest book, The Great Successor, that label is increasingly out of date.

In June, Fifield spoke to Foreign Policy about the ways in which Kim Jong Un’s North Korea is more connected, more relatable, and yet still more dangerous than most people beyond its borders realize.

Foreign Policy: What do outsiders consistently get wrong about North Korea?

Anna Fifield: I was really shocked to see this tendency to equate the North Korean people with their leader. There has been this fear with the outside world that North Koreans are brainwashed, that they are like robots who are totally beholden to Kim Jong Un, and that’s not my experience whatsoever. Yes, North Koreans have propaganda rammed down their throats, but they can definitely think for themselves. They have their eyes wide open about this regime, and they are generally doing what they need to do to survive and keep their family safe. 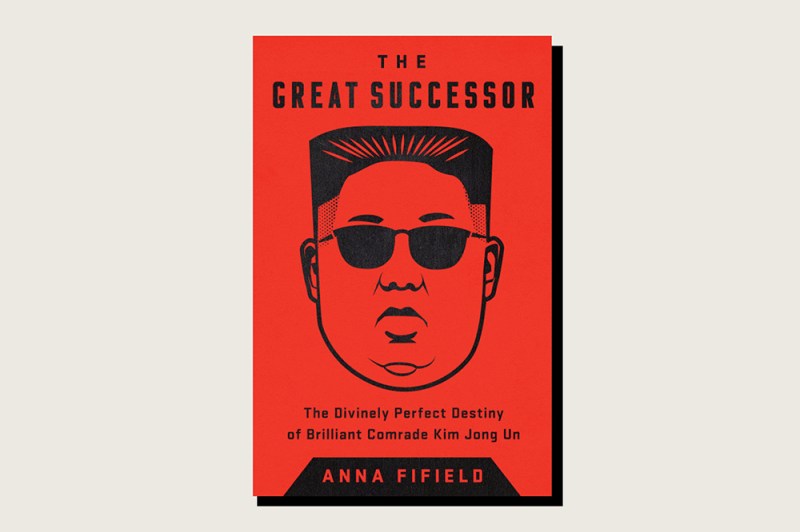 FP: In your book, you explore how Pyongyang’s elite exists alongside an entire class of people branded as “hostiles.” How has Kim Jong Un used those stratifications to stay in power?

AF: So, North Korean society is made up into three broad classes. There are “the loyal.” They get to live in Pyongyang, they get plum jobs, they go to the Harvard of North Korea—their lives are set. Then there is the middle strata, “the wavering.” And then there are those considered “hostile” to him. They are worst off. They live in the most far-flung areas, they get the worst jobs, the least food.

In North Korea, it is possible to move down the class structure but very, very difficult to move up. Many officials have been purged or sent to the countryside for reeducation. Some of them have come back, some of them have completely disappeared from view.

Just as people have been demoted through this system, at the same time, the [most loyal] have seen their lives get so much better. In Pyongyang now, there is this kind of nouveau riche, people who are doing well, whose lives have really improved a lot, and who have less reason than ever to try to escape or to criticize the regime. Kim Jong Un has really deliberately created this young class of people who owe their loyalty to him.

If they defected to South Korea, they would have to really work. They would not enjoy this level of privilege and elite status that they do in Pyongyang.

FP: And do you think privileged North Koreans understand what is going on?

AF: I think this is all about expediency—because these people know that if they weren’t part of this 1 percent of Pyongyang, if they defected to South Korea, they would have to really work. They would not enjoy this level of privilege and elite status that they do in Pyongyang.

AF: Labor exports have become a huge source of income for the regime. [It is] as much as a billion dollars a year. Many men go to Russia as loggers, and many women go to China, where they’re working at garment factories. But also, I mean, there are North Korean workers in Africa building statues, and in the Middle East building soccer stadiums.

The regime is sending them abroad, because they earn a lot of money. Often much less than they expected to, but still an amount that can be transformational for them and North Korea—enough for them to start a business or to buy a house or to do something to give their family a foundation. It’s a kind of system that the regime has set up that benefits the people a little bit, and the regime a lot.

FP: In that way, Kim is attempting to style himself as a developmental dictator. And that brings me back to your discussion of what you call the Jangmadang Generation—the North Koreans who have grown up relying on informal markets called jangmadang.

AF: This is the single biggest change that occurred in North Korea since its foundation more than 70 years ago, that there is now this entire generation of native-born capitalists, people who grew up [around the time of the] famine who learned how to be entrepreneurial because the regime couldn’t feed them anymore.

This is the single biggest change that occurred in North Korea since its foundation more than 70 years ago, that there is now this entire generation of native-born capitalists.

For example, I met this one guy who was really so impressive. He had been separated from his mother during the famine. His first business was fixing bike tires. He was making money, and then somebody else set up a bike repair place nearby. So he cut his prices, forced that other person out of business, and then raised his prices again. How did he learn to do this? He did it out of necessity. But there is an entire generation of people like him, who have worked their way up.

There’s a lot of people like that in North Korea, who make their own money, who don’t rely on the regime. They are able to work their way to a better standard of living, which Kim Jong Un of course then takes credit for. He’s been able to say, “Thanks to my wise leadership, you do not have to tighten your belts anymore.” This reduces his power over them, but it also creates momentum that he now has to sustain, because people have rising expectations now.

In terms of the interplay between those people and the [young elite], it’s part of the same phenomena. They’re very different people generally, but they are all part of the gradual marketization of the economy in North Korea.

FP: And that could shore up Kim’s rule for many years to come, or it could undo it.

AF: Absolutely. I think he’s doing a very delicate balancing act right now. He needs to both sustain this improvement and continue taking the credit for it. But at the same time, he doesn’t want to let things get too far out of control. So I think he needs to proceed very carefully.