This week, the annual G-20 summit brought leaders from the world’s most powerful countries together in Osaka, Japan. The two-day conference featured a number of high-profile meetings for U.S. President Donald Trump, including one-on-one talks with Russian President Vladimir Putin and Chinese President Xi Jinping.

In Bahrain this week, Trump’s son-in-law and presidential advisor Jared Kushner unveiled the economic portion of his Middle East peace plan, a proposed $50 billion investment in projects across the region intended to move the needle forward on the peacemaking process.

Meanwhile, in Miami, 20 candidates vying for the Democratic nomination for the U.S. presidential race in 2020 faced off in two nights of debate. Over a cumulative four hours of airtime, the exchanges saw relatively little discussion of U.S. foreign policy. 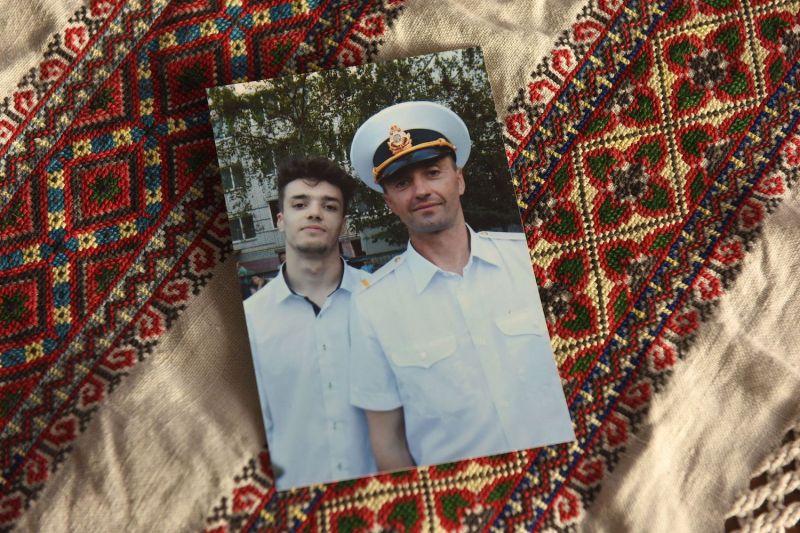 A family picture shows Andriy Oprysko, right, a 47-year-old seaman—one of 24 Ukrainian sailors who have been held captive by Moscow since the incident on the Kerch Strait—posing with his son, also named Andriy Oprysko.Yuri Dyachyshyn/AFP/Getty Images

At the G-20 summit: a Trump-Putin reunion. Seven months ago, Trump called off a planned meeting with Putin to protest Russia’s detention of 24 Ukrainian sailors. But the pair met Friday, even as the sailors remain imprisoned in Moscow, Foreign Policy’s Amy Mackinnon reports from Kiev. 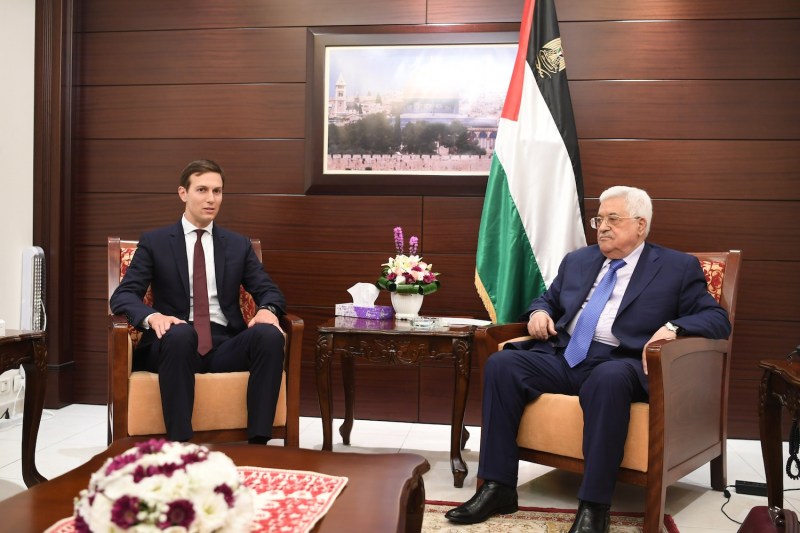 If the Trump administration is committed to improving the lives of Israelis and Palestinians, it should turn its attention to the conflict in Gaza, which has spiraled into a humanitarian crisis, Hady Amr, Ilan Goldenberg, and Natan Sachs write. 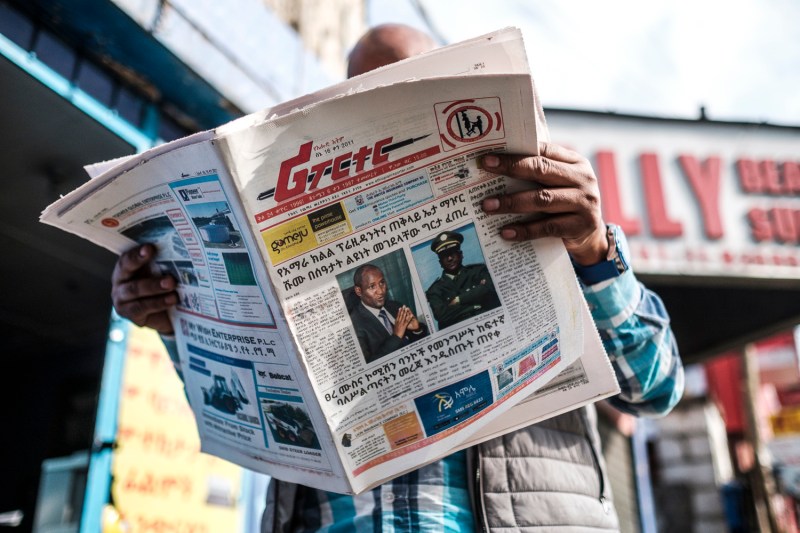 A man reads the Reporter, an Ethiopian newspaper, depicting the portraits of Ambachew Mekonnen, the president of the country’s Ahmara region, and of Gen. Seare Mekonnen, the chief of staff of the Ethiopian National Defense Force, in Addis Ababa on June 24. Eduardo Soteras/AFP/Getty Images

3. Ethiopia Is at a ‘Very Critical Juncture’

Ethiopia is still grappling with the aftershocks of a foiled coup plot last weekend, which saw the assassination of four senior government officials, as Felix Horne discusses in a Q&A with Foreign Policy’s Jefcoate O’Donnell. 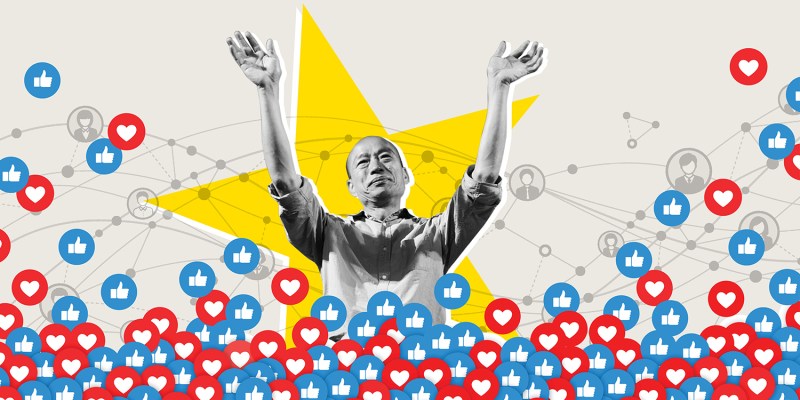 Han Kuo-yu, a pro-China Taiwanese politician, pulled off an upset victory in a key mayoral election last year. But his win came with some help from the mainland—and that could have important implications for the 2020 Taiwanese presidential race, Paul Huang reports. 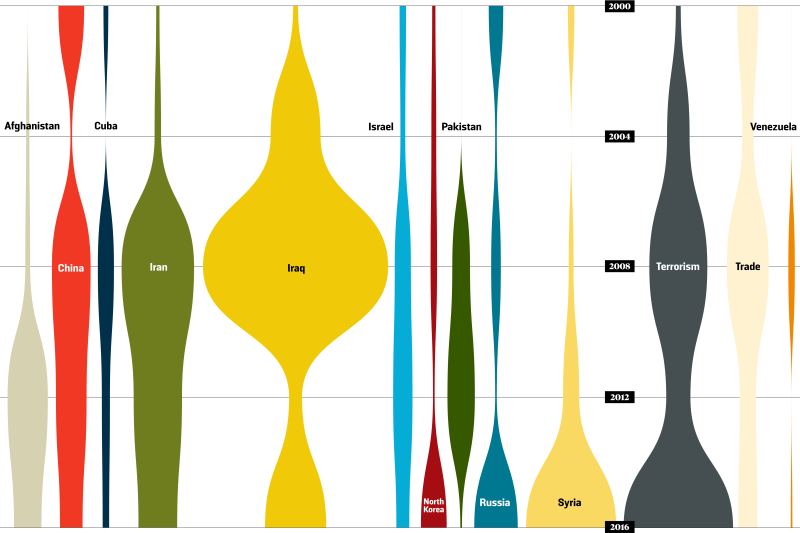 5. 11 Charts That Track the Weight of Foreign Policy in U.S. Primary Debates

As the contest to be the Democratic nominee for U.S. president heats up, foreign policy hasn’t been a prominent topic on the debate stage. That’s nothing new, Foreign Policy’s C.K. Hickey and Maya Gandhi report.