The Foreign Policy staff reviews recent releases by a historian who tracks the role of mosquitoes as the deadliest predators in human history, by a political scientist who portends the future of the Islamic State and the terrorist diaspora, and by a journalist who reveals the personal mythology of North Korea's Kim Jong Un.

The Mosquito: A Human History of Our Deadliest Predator

The mosquito, far and away mankind’s deadliest enemy, has killed half of all the people who ever lived. In his fascinating book The Mosquito, Timothy C. Winegard, a historian at Colorado Mesa University, reexamines human history through the singular prism of this bloodsucking insect—or, more precisely, through the devastating diseases like malaria and yellow fever that it carries. He shows that mosquitoes have had an outsized impact on the course of nations, empires, and peoples.

The Foreign Policy staff reviews recent releases by a historian who tracks the role of mosquitoes as the deadliest predators in human history, by a political scientist who portends the future of the Islamic State and the terrorist diaspora, and by a journalist who reveals the personal mythology of North Korea’s Kim Jong Un.

The Mosquito: A Human History of Our Deadliest Predator 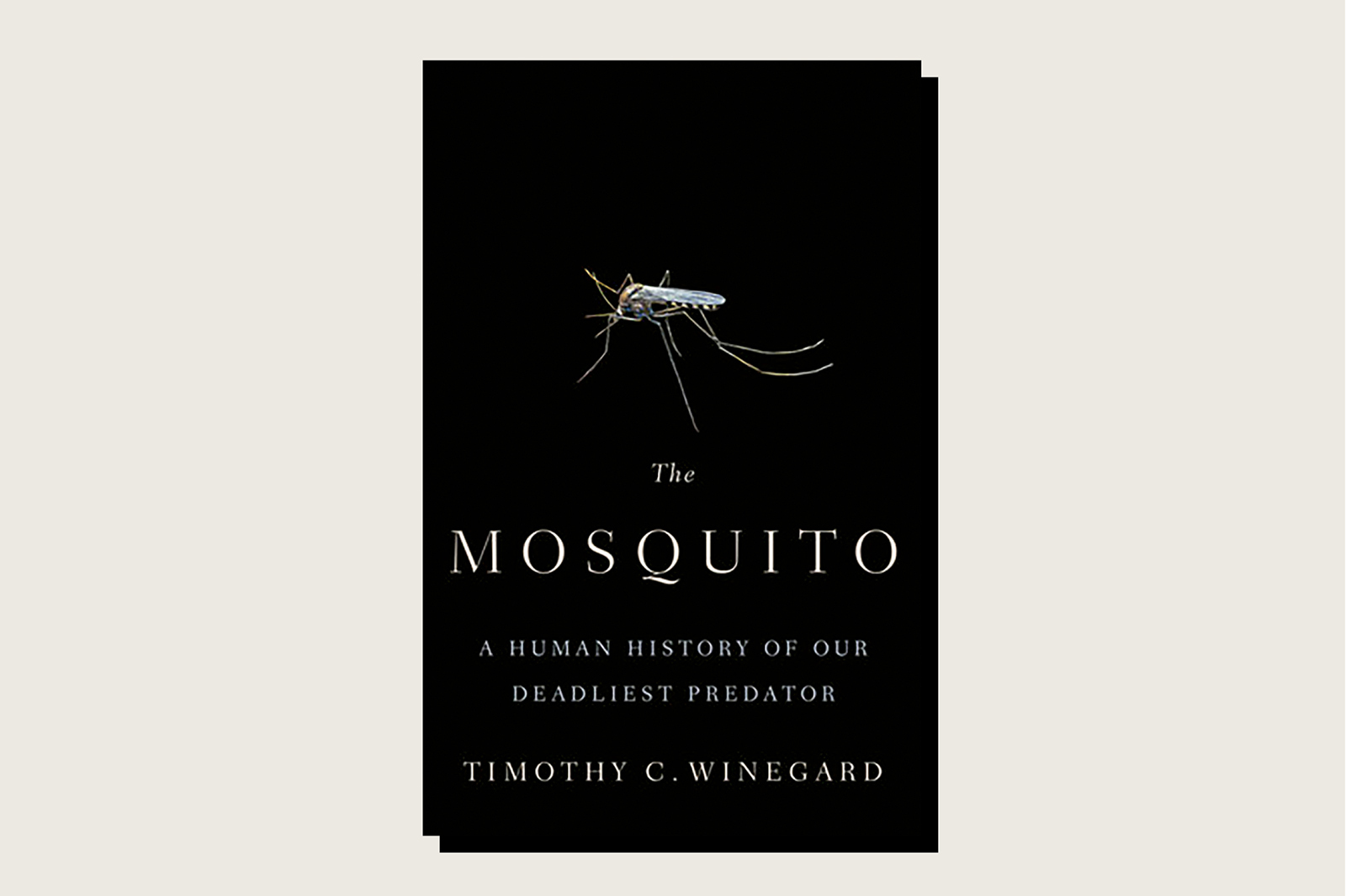 The mosquito, far and away mankind’s deadliest enemy, has killed half of all the people who ever lived. In his fascinating book The Mosquito, Timothy C. Winegard, a historian at Colorado Mesa University, reexamines human history through the singular prism of this bloodsucking insect—or, more precisely, through the devastating diseases like malaria and yellow fever that it carries. He shows that mosquitoes have had an outsized impact on the course of nations, empires, and peoples.

Winegard finds no shortage of pivotal events to pin on the little critter. The mosquito ended Alexander the Great’s campaigns and saved Rome from Hannibal. (The same malarial swamps near Rome—the Pontine Marshes—that gave Hannibal trouble were later weaponized by the Nazis during the Anzio campaign in World War II.) In the New World, colonizers cited the activity of mosquitoes as a justification for slavery: Unlike white and Native American people, many Africans had some degree of immunity to malaria. The mosquito, by relentlessly attacking European soldiers unused to the bug, contributed to George Washington’s victory at Yorktown and thus to American independence. U.S. expansion through the Louisiana Purchase? Also due to the mosquito’s devastation of French armies in Haiti, which drove a bankrupt Napoleon to fire-sale desperation. A few decades later, the North’s near-monopoly on antimalarial quinine gave it a decisive edge over the Confederacy.

It was only in the 20th century, and especially after World War II, that the human race truly recognized the mosquito as a deadly vector and briefly gained the upper hand. Today, however, cases of malaria are on the rise in much of the developing world, and an average of 2 million people a year die from mosquito-related causes. Worse is yet to come: Climate change is expanding the reach and range of the mosquito, which also carries other nasty diseases, such as dengue, chikungunya, and Zika.

Written as a big-picture, impersonal history—think Jared Diamond’s Guns, Germs, and Steel—this book has a few flaws. It can be repetitive and at times overwrought and overwritten. Often it seems more a review of previous niche historical studies on the mosquito’s impact than a wholly original contribution. But taken as a whole, The Mosquito serves up an eye-opening, deeply alarming, and absolutely engrossing view of humanity’s most tenacious foe.—Keith Johnson

After the Caliphate: The Islamic State and the Future of the Terrorist Diaspora 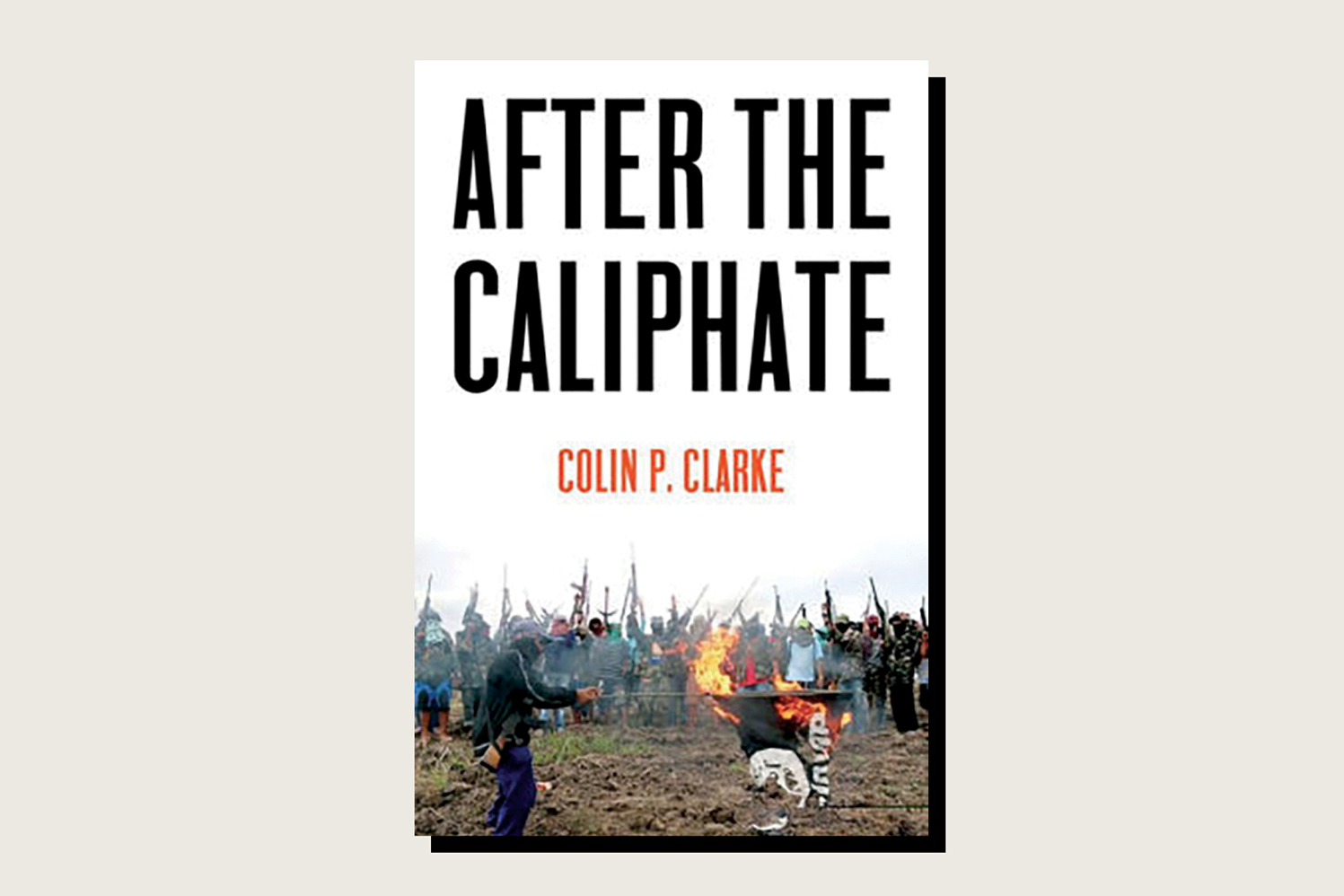 This year, U.S. President Donald Trump declared that the Islamic State was 100 percent defeated after U.S. and allied troops retook the last remaining sliver of the group’s once-sprawling caliphate in Iraq and Syria.

As Colin P. Clarke, a political scientist at Rand Corp. and sometime Foreign Policy contributor, makes clear in After the Caliphate, Trump couldn’t have been more wrong. Breaking the Islamic State’s hold on physical territory, it turns out, was the easy part. That battlefield victory—important but insufficient—has spread the smoldering embers of jihadism far and wide. The Islamic State, he writes, “as an idea, as an ideology, and as a worldview is far from over.”

Clarke sets out to divine what comes next, and what he finds is not heartening. Although the Islamic State’s caliphate is no more, in creating and sustaining a ministate, the group accomplished something no other jihadi outfit has managed. It showed that the caliphate is “more than just a jihadi talking point,” Clarke writes, ensuring that the Islamic State’s murderous ideology will far outlive its proto-polity.

But where and in what form? The group could well reform in Iraq and Syria, where it all began; Syria, a failed and fractured state, will be particularly fertile ground for years to come. Or the Islamic State could reconstitute itself in some other poorly governed region; Libya and the Sinai Peninsula top Clarke’s list.

The next iteration of the Islamic State could also take a more diffused form, with individuals or lone-wolf attacks taking precedence over the creation of a caliphate. Thousands of Europeans went to Syria to fight for the group, and many of them have now returned to their home countries. Meanwhile, thousands more children were indoctrinated in terrorism, torture, and the group’s nihilistic ideology. “The physical territory of the caliphate is gone, but its core messages, ideas, and narrative have already been implanted in countless numbers of young Muslims,” Clarke writes.

After the Caliphate is authoritative and comprehensive, if not exactly groundbreaking. Readers already well-versed in the history of Salafi jihadi terrorism will get a better idea of what made the Islamic State different from its predecessors and why dismantling the caliphate is a double-edged sword. Those simply trying to understand the past and future of radical Islamist violence will find a concise and readable guide in Clarke’s work. It may not make for a pleasant read, but it is a necessary one.—KJ 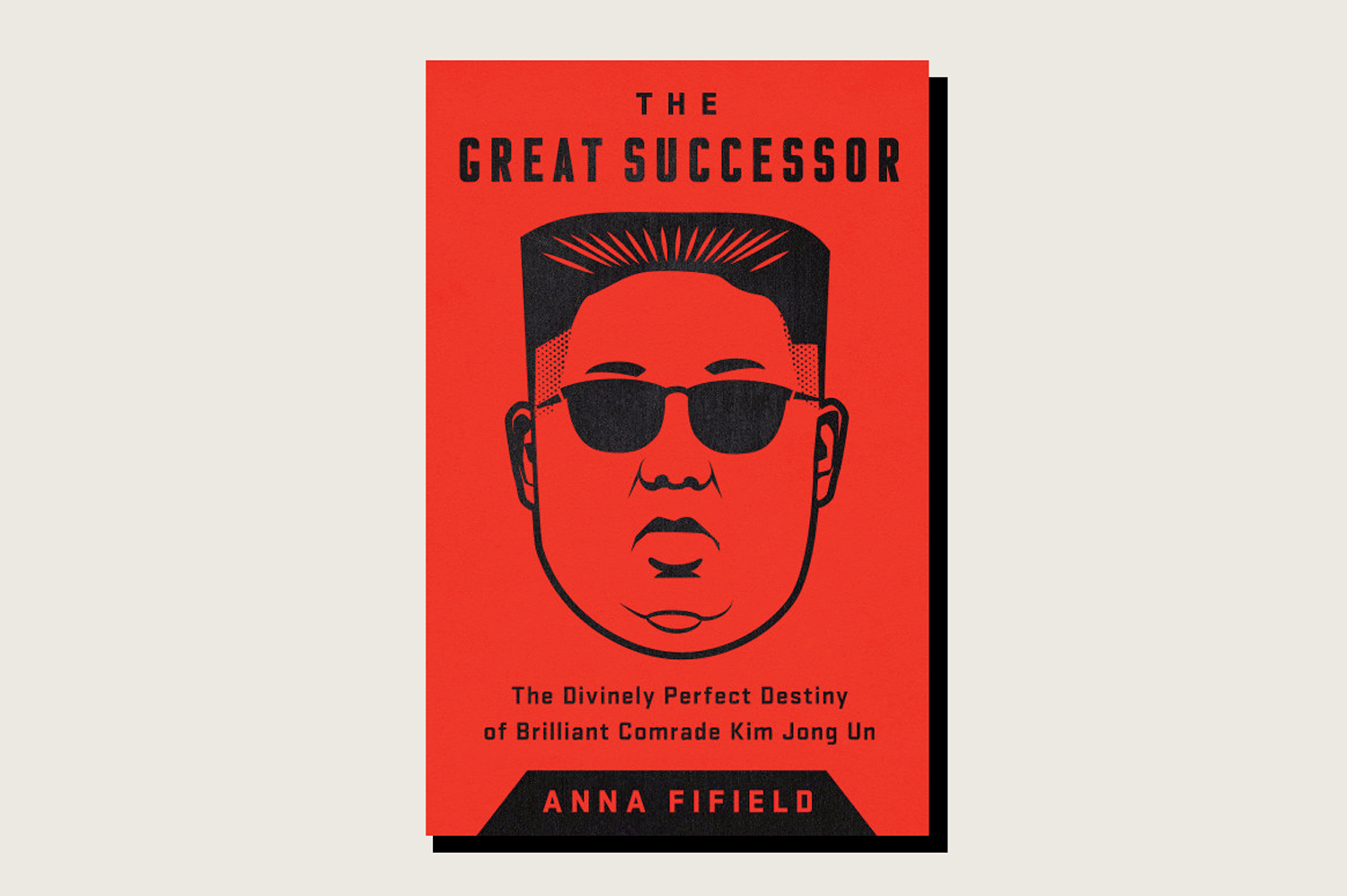 When Kim Jong Un took over as leader of North Korea in 2011, his name was reportedly removed from circulation. No babies born in the country could be called Jong Un. Anyone who already shared the name had to find a new one immediately.

In her new book, The Great Successor, Anna Fifield, the Washington Post’s Beijing bureau chief, uses such anecdotes to show how Kim has employed personal mythology to take and then stay in power. For example, as Fifield shows, Kim’s steady supply of Mao suits, ever expanding midsection, and iconic haircut may make him look like a sinister pageboy to outsiders, but Fifield argues that his look has a very specific goal. When the country’s 25 million residents see him, they see his grandfather, Kim Il Sung, who founded the dynasty and sparked its fixation on self-reliance.

The mythmaking continues. School children learn that Kim Jong Un, by age 3, could “fire a gun and hit a light bulb a hundred yards away.” By age 8, he was said to be driving cars at 80 miles an hour. The point, Fifield explains, is to make his succession seem “natural and inevitable”—as if Kim were supernaturally qualified for the role—a particularly important goal because his rise was anything but a foregone conclusion.

In fact, Kim’s ascension required taking his siblings out of the running. One of the book’s most memorable figures is his half-brother, Kim Jong Nam, who was once caught sneaking into Japan with a fake passport from the Dominican Republic that said his name was Pang Xiong, or “Fat Bear” in Chinese. Kim, convinced that his outspoken brother—who had served as an informant to the CIA and publicly questioned Kim’s leadership—was still a threat to his rule, eventually had him assassinated at Kuala Lumpur Airport in February 2017.

Finding intimate sources who will speak about the Great Successor is no easy task. As a result, the insights of a sushi chef who worked for Kim Jong Un’s father and a family of high-ranking defectors sustain more of Fifield’s book than they would otherwise. However, under Kim, North Korea is still “advertising totalitarianism to a population that [has] no choice but to buy it.” At least for now.—Jefcoate O’Donnell