The British ambassador to the United States exits the stage, and Europe tries to salvage the Iran nuclear deal.

This week, Kim Darroch, the British ambassador to the United States, resigned after leaked cables revealed his stark criticism of U.S. President Donald Trump—leading the president to lambast Darroch on Twitter. He resigned Wednesday, after Boris Johnson, Britain’s likely next prime minister, declined to defend him in a televised debate.

Meanwhile, as Iran moves away from compliance with the 2015 nuclear deal, Europe may be positioned to prevent the collapse of the landmark agreement. But the countries of the European Union have yet to prove they can save the deal. 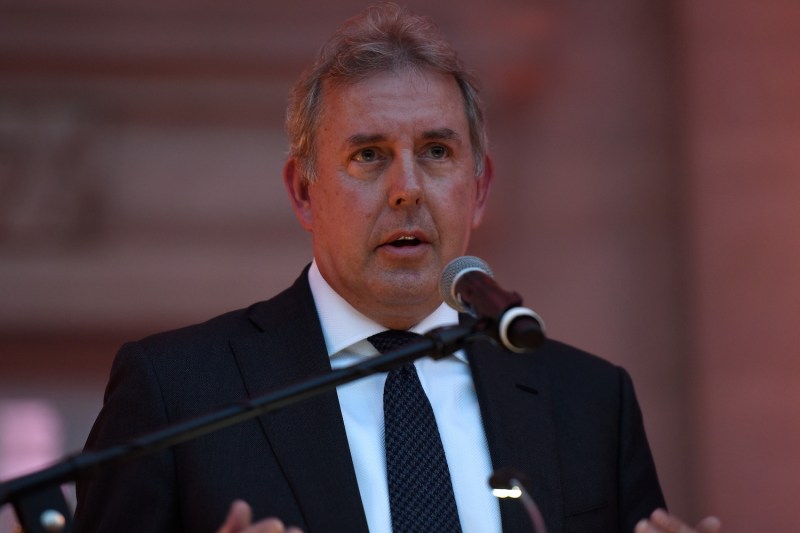 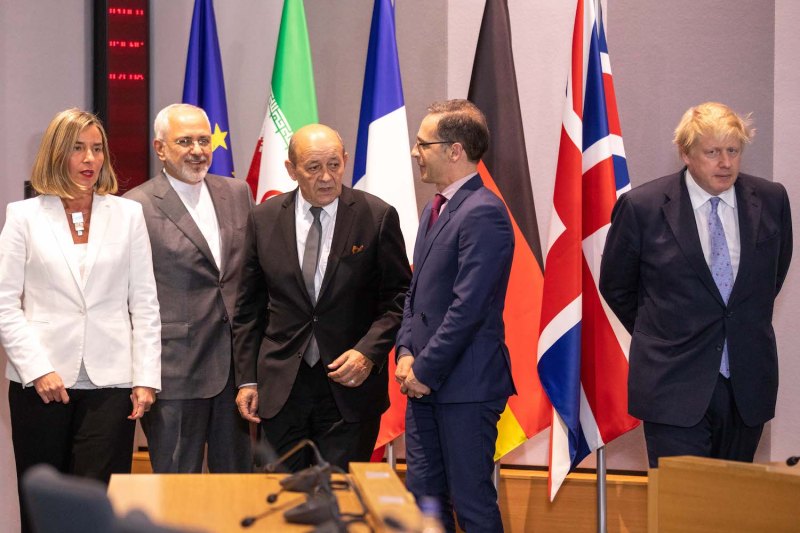 2. How Europe Can Save What’s Left of the Iran Nuclear Deal

As Iran violates limits on enriched uranium, Europe—along with Russia and China—must resuscitate the agreement to stabilize the region, Ellie Geranmayeh writes. 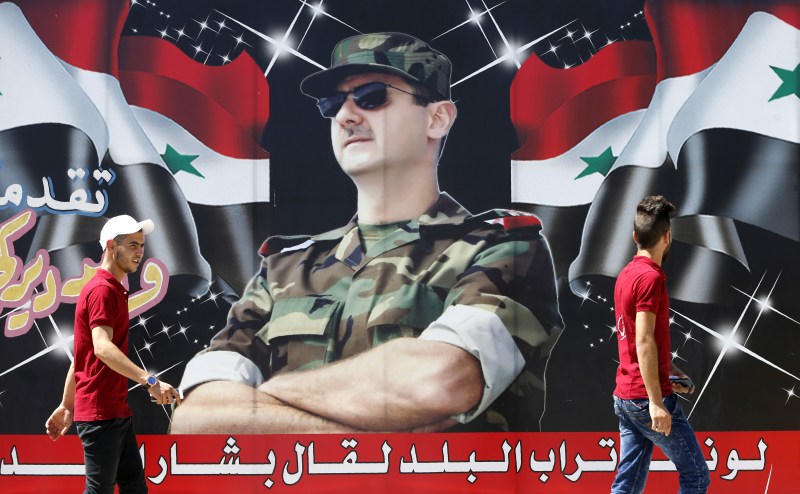 Syrian youths walk past a billboard showing a picture of Syrian President Bashar al-Assad wearing sunglasses while dressed in a Field Marshal’s camouflage fatigues, on display in the centre of the capital Damascus on July 9, 2018, with a caption below reading in Arabic: “If the country’s dust speaks, it will say Bashar al-Assad.” LOUAI BESHARA/AFP/Getty Images

As the civil war in Syria continues to rage, the idea that Bashar al-Assad’s regime has declared victory ignores both the chaos on the ground and the signs of future instability, Charles Lister writes. 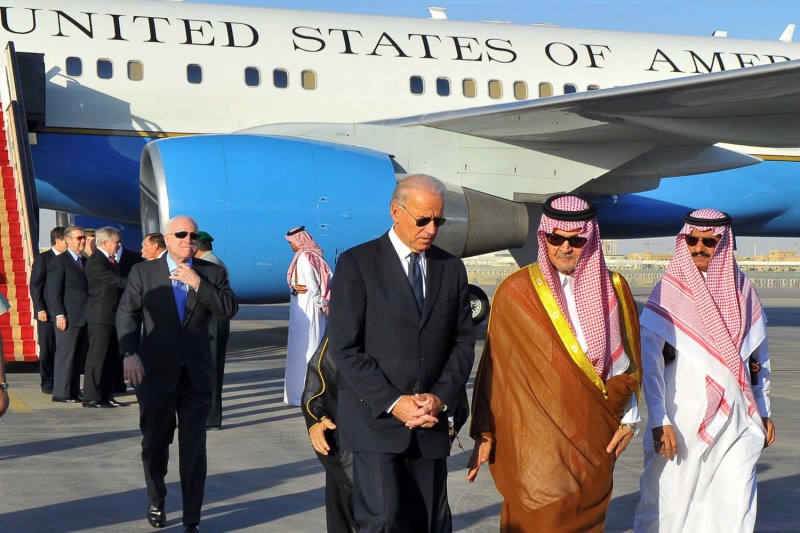 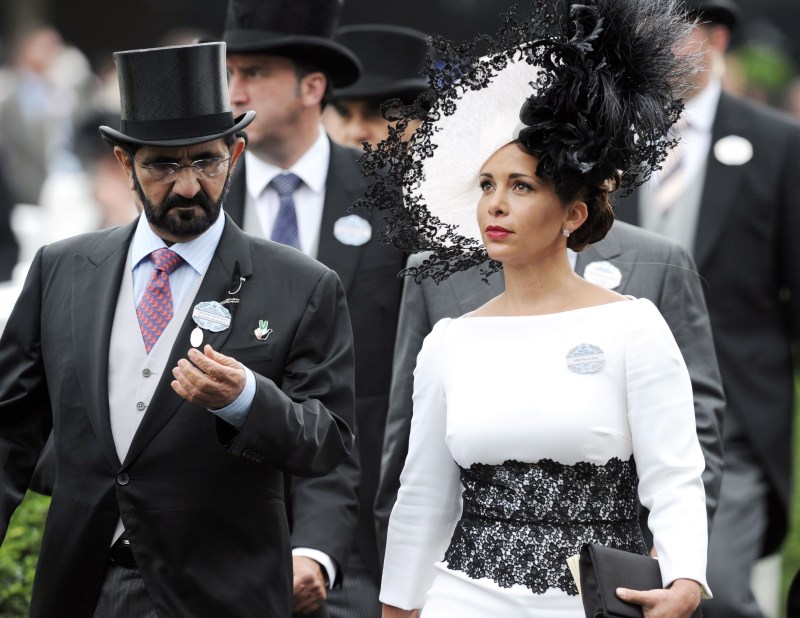 5. The Fairy Tale Is Over for Dubai’s Royal Family

Princess Haya bint al-Hussein, a wife of Dubai’s sheikh, fled her palace for the United Kingdom, drawing attention to the inferior status and treatment of women in the United Arab Emirates, Ola Salem writes.

The princess’s escape attempt is just one in a growing trend in the Arab world, which Salem wrote about in Foreign Policy earlier this year.