Japan and South Korea continue a historic dispute while Turkey exits the F-35 program amid tensions with the United States.

Japan and South Korea, two key U.S. allies in Northeast Asia, are still at odds over Tokyo’s restrictions on critical exports for Seoul’s high-tech industry. But the dispute between the two countries goes back decades, with World War II-era grievances that have continued to pervade the relationship.

Meanwhile, the U.S. Defense Department officially booted Turkey from the F-35 fighter jet program after Ankara purchased a Russian-made missile defense system, a move that serves as a testament to decades-long mistrust between the United States and Turkey.

And U.S. President Donald Trump once again stirred controversy with a racist tweet Sunday, telling four Democratic congresswomen of color—one of whom was born abroad—to “go back” to where they came from. Trump doubled down on his rhetoric at a rally Wednesday, as the crowd chanted, “Send Her Back.” 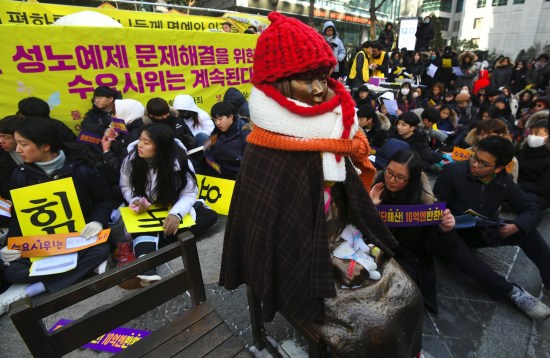 Protestors sit next to a statue symbolizing former “comfort women,” who were forced into sexual slavery by Japan during World War II, during a weekly rally near the Japanese Embassy in Seoul on Jan. 10, 2018.Jung Yeon-Je/AFP/Getty Images

1. Japan’s Trade War Is as Futile as Trump’s

Japan’s recent move to turn its historical conflict with South Korea into a trade war is an escalation—and it’s reminiscent of Trump’s own trade conflicts, S. Nathan Park writes.

Although Japan claims it has national security concerns about exports to South Korea, Tokyo’s rift with Seoul has roots dating back to World War II, Foreign Policy’s Keith Johnson writes. 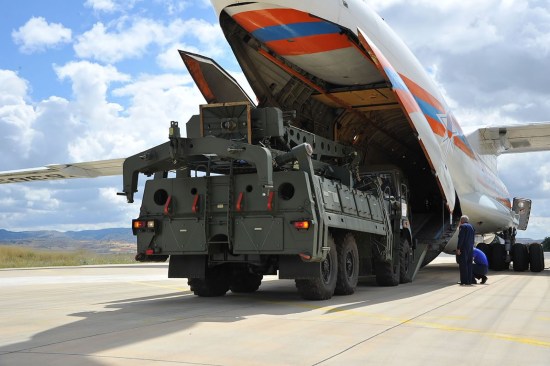 Turkey’s antagonistic stance against the United States has been building since 2003. Decades of bitter distrust and misunderstandings have left both Ankara and Washington to blame for their sour relationship, Foreign Policy’s Keith Johnson and Robbie Gramer report. 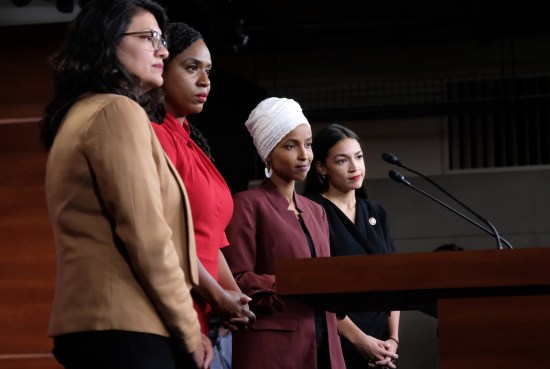 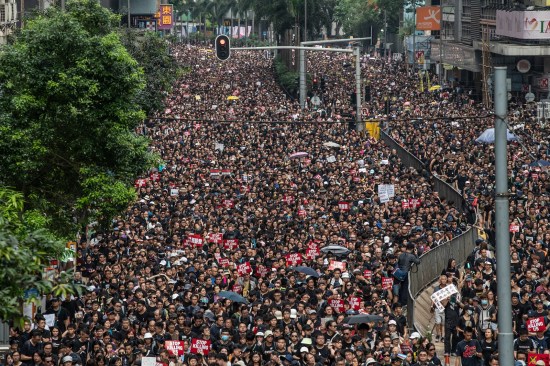 Protests have rocked Hong Kong for weeks, first calling for the end of a controversial extradition bill and now demanding universal suffrage. The ideological crisis makes Hong Kong almost like the West Berlin of this era, Melinda Liu writes. 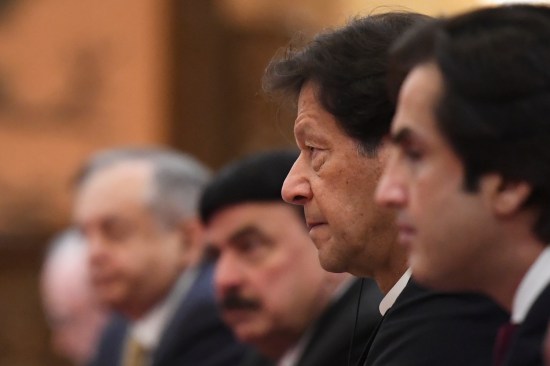 As Trump and Pakistani Prime Minister Imran Khan prepare to meet next week, the future of Washington and Islamabad’s relationship remains unclear. But Pakistan shouldn’t keep its hopes too high, Sherry Rehman writes.