This year’s news cycle has been dominated by the escalating U.S.-China trade war. One front in that conflict is rare-earths minerals. China, a major producer, keeps threatening to block the United States from importing its minerals, which are used in consumer electronics, military hardware, and other technologies. In May, Foreign Policy’s Keith Johnson and Elias Groll reported on how a cutoff could slam the U.S. economy.

When Pakistani Prime Minister Imran Khan was elected in 2018, he was believed to have come to power with the support of the country’s military establishment—which has virtually stage-managed Pakistan’s politics for decades. That could be changing, Daud Khattak argues. A human rights movement in Waziristan, along Pakistan’s border with Afghanistan, could be bringing people together to challenge the military’s power. 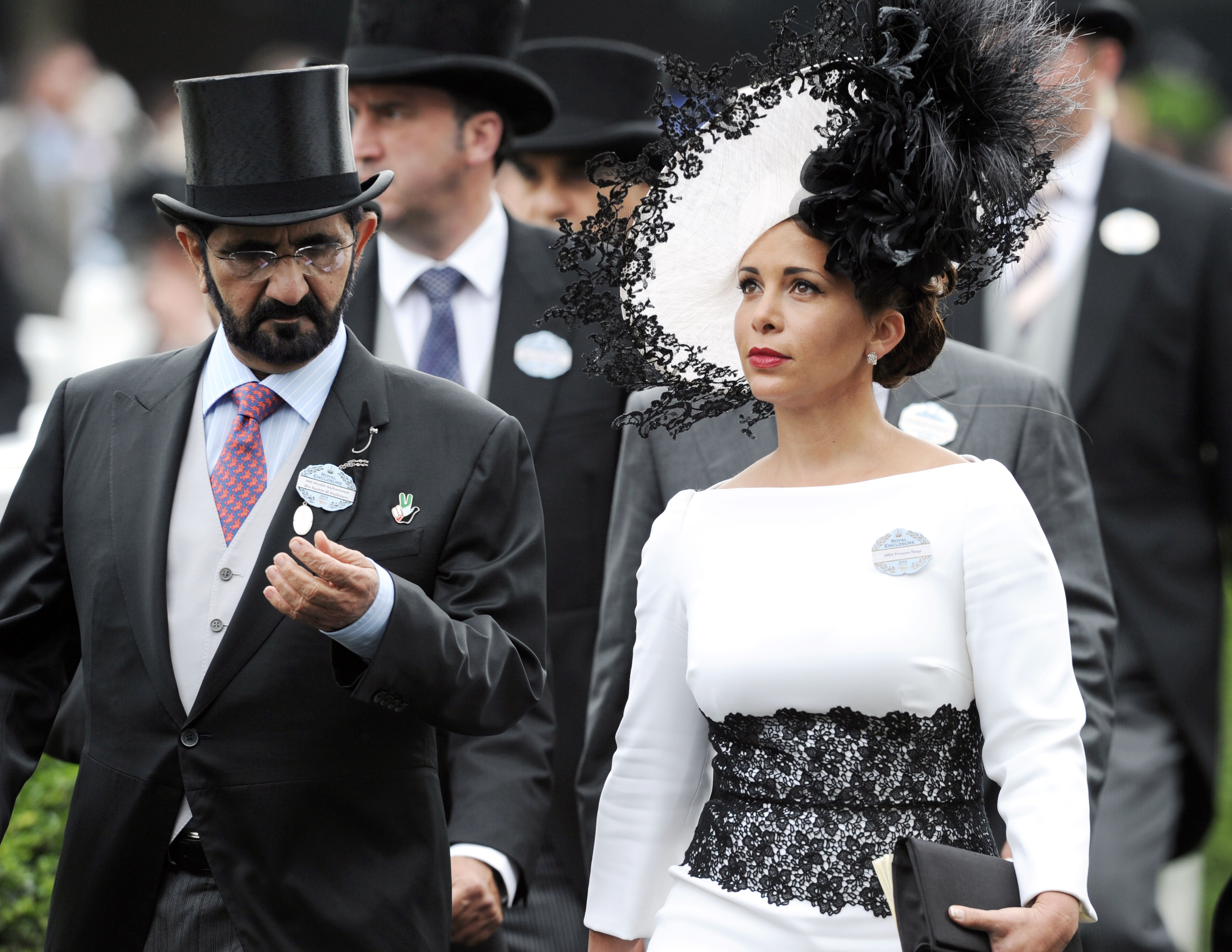 7. The Fairy Tale Is Over for Dubai’s Royal Family

This year, a notable trend has emerged in the Arab world: women fleeing violence in their homes to seek safety abroad. In July, news emerged that Princess Haya bint al-Hussein—the most well-known wife of Dubai’s ruler, Sheikh Mohammed bin Rashid Al Maktoum—had become the second woman to attempt to flee the royal family since last year, Ola Salem writes. Princess Haya’s departure reveals that “even women in the region’s ruling class are quietly suffering,” she writes.

6. Russia’s Next Land Grab Won’t Be in an Ex-Soviet State. It Will Be in Europe.

Russian President Vladimir Putin’s domestic approval rating has continued to decline sharply this year amid sluggish economic growth. If recent history is any indicator, Putin could try to reinvigorate his popularity with a military adventure along the lines of the one in Ukraine in 2014. Mikheil Saakashvili, the president of Georgia during a Russian invasion of that country, argues that Putin’s next target won’t be another ex-Soviet state but rather one farther west, where it would really get Europe’s attention.

5. Did India Shoot Down a Pakistani Jet? U.S. Count Says No.

Indian Prime Minister Narendra Modi was reelected in May in the world’s largest democratic exercise. Leading up to the general elections, tensions between India and Pakistan escalated to the highest levels in decades, with Pakistan becoming a defining issue of Modi’s campaign. In February, India claimed that one of its fighter pilots shot down a Pakistani F-16 jet before one of its own planes was downed. Just before the elections began, however, Foreign Policy ’s Lara Seligman broke the news that a U.S. count of Islamabad’s F-16s revealed that none were missing, contradicting the Indian account. 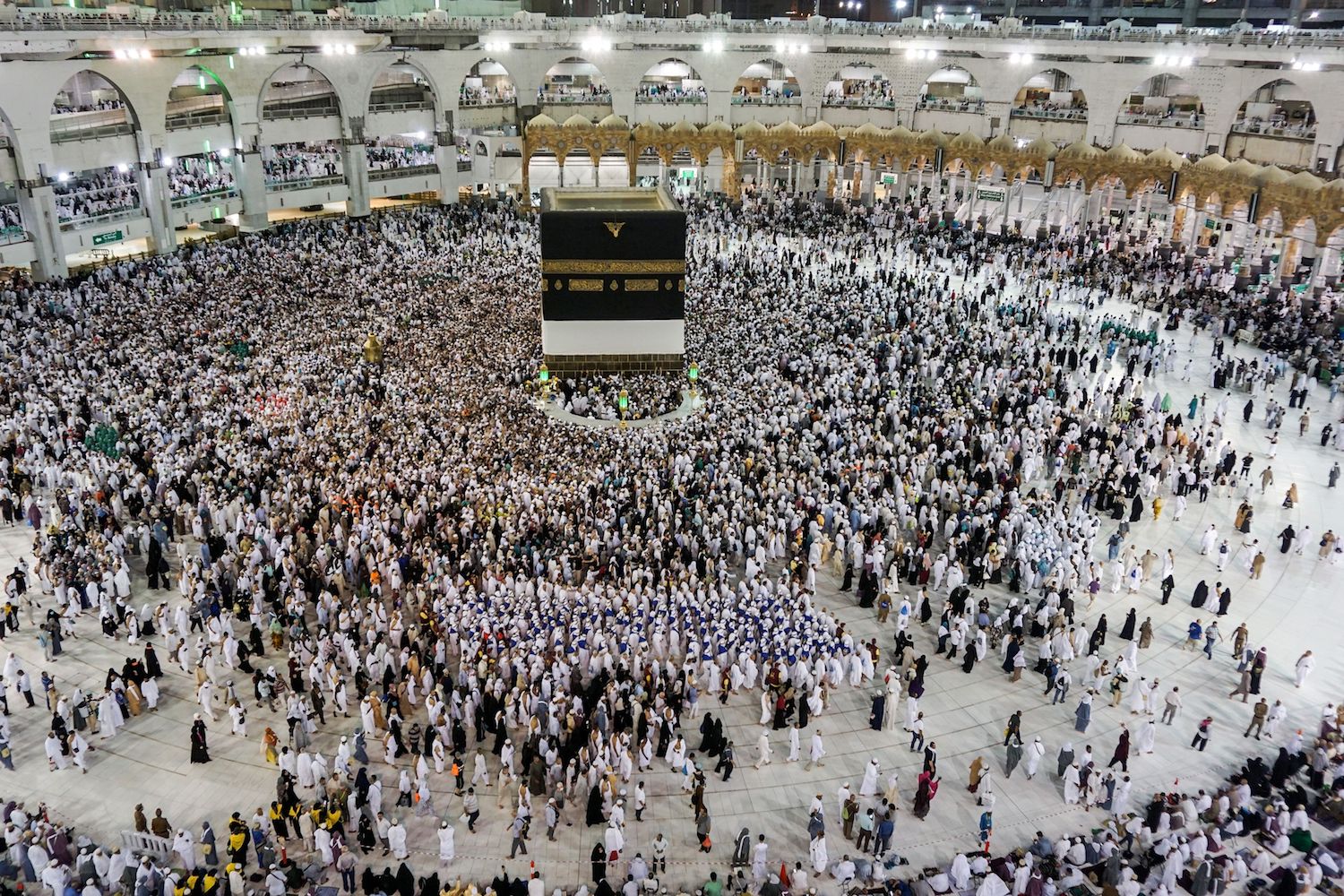 Muslim worshippers walk around the Kaaba, Islam’s holiest shrine, at the Great Mosque in Mecca on Aug. 17, 2018.AHMAD AL-RUBAYE/AFP/Getty Images

Despite Crown Prince Mohammad bin Salman’s efforts to draw attention away from Saudi Arabia’s human rights abuses, they’ve remained in the global spotlight this year. Between the rising civilian death toll from Saudi-led airstrikes in Yemen and the ongoing investigation into the murder of the journalist Jamal Khashoggi at the Saudi Consulate in Istanbul, some of Saudi Arabia’s Sunni allies have reconsidered their support for the kingdom. The crises have even led some religious scholars to call for Muslims to boycott the hajj next month, Ahmed Twaij writes.

In an April referendum, voters in Egypt approved amendments to the constitution that could extend President Abdel Fattah al-Sisi’s rule through 2030. Under Sisi, the government claims, Egypt is on the path to economic recovery, and investment has boomed. But Yehia Hamed, who served as Egypt’s minister of investment under former President Mohamed Morsi, argues in Foreign Policy that Sisi’s government is mismanaging its finances. “If the current trend continues, Egypt will soon be bankrupt,” Hamed writes.

2. U.S. Cancels Journalist’s Award Over Her Criticism of Trump

U.S. President Donald Trump is notoriously thin-skinned, and his aversion to criticism has resulted in a few unconventional diplomatic decisions this year—like the resignation of British Ambassador the United States Kim Darroch after his candid emails about the administration were leaked in July. Back in March, Foreign Policy broke the story that the U.S. State Department had also rescinded the offer of a prestigious award to the Finnish investigative journalist Jessikka Aro after officials discovered she had criticized Trump on Twitter. Aro, set to attend the awards ceremony hosted by Secretary of State Mike Pompeo, was caught by complete surprise. 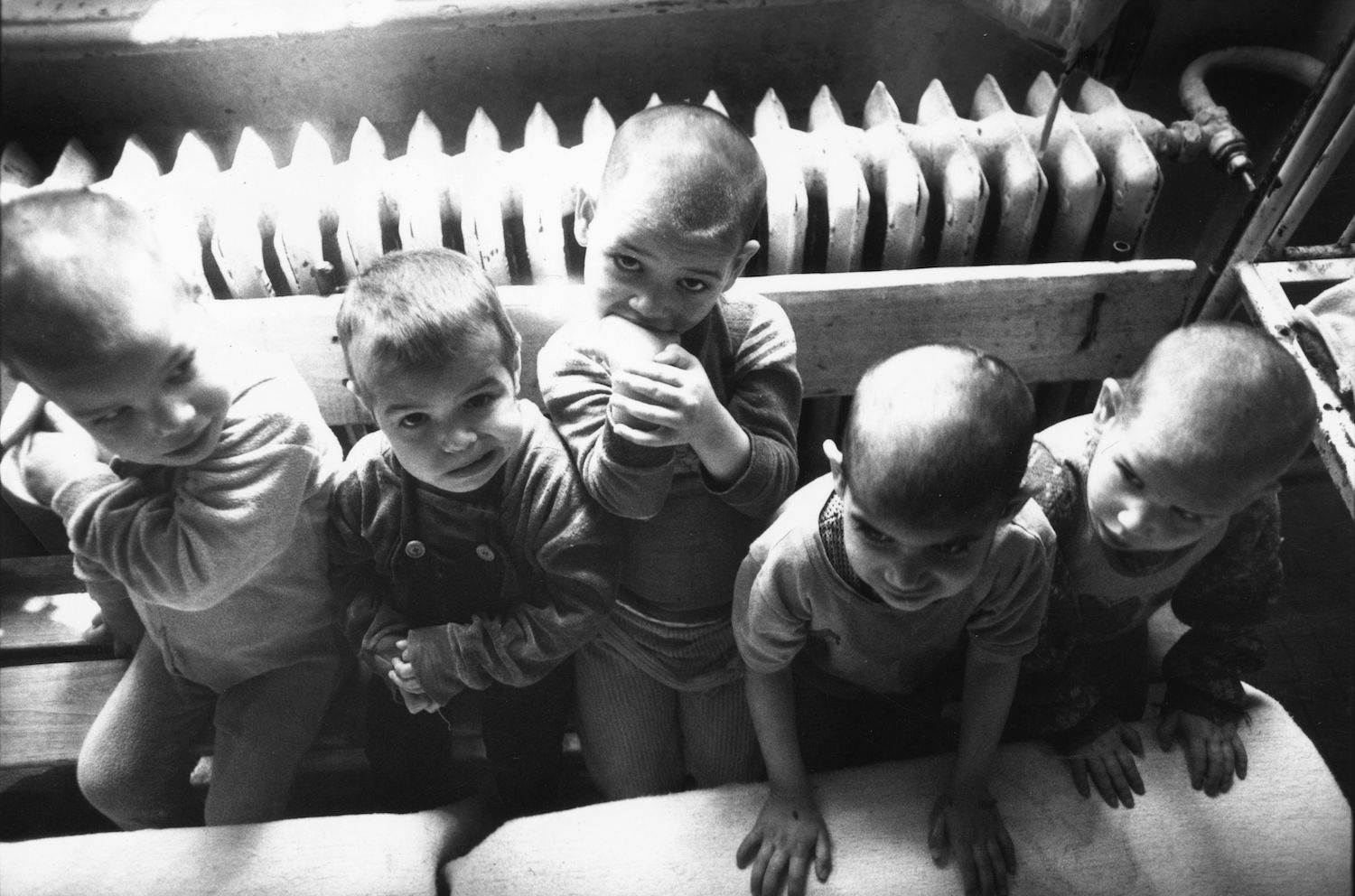 1. What Actually Happens When a Country Bans Abortion

By Amy Mackinnon, May 16

Changes in U.S. domestic policy toward women’s health, abortion in particular, have captured global headlines over the last year. After lawmakers in Alabama voted to ban abortion in the state entirely in May, Foreign Policy’s Amy Mackinnon took a look at a real-life test case: Nicolae Ceausescu’s Romania, where abortion was outlawed from 1966 to 1989. The policy caused maternal mortality rates to double, and an estimated 10,000 women died as a result of unsafe abortion procedures. It provides a stark example of the potential effects in the United States as other states pursue increasingly restrictive policies.

NEW FOR SUBSCRIBERS: Want to read more on this topic or region? Click + to receive email alerts when new stories are published on Economics, China, Middle East and North Africa

‘Merkel, Kiss My Ass’ and 7 Other Slogans From Germany’s New Right-Wing Populists

And what they really say about Pegida.