Our Best Reads This Weekend

This week, Boris Johnson became the prime minister of the United Kingdom after winning the Conservative Party’s leadership race. Johnson took office on Wednesday—after completing the formality of meeting the queen—as his predecessor, Theresa May, stepped down.

Meanwhile in Washington, U.S. President Donald Trump accidentally angered India with his comments on Kashmir while courting Pakistani help in Afghanistan. And former U.S. special counsel Robert Mueller went to Capitol Hill, testifying on the results of his investigation into Russian interference in the 2016 presidential election. 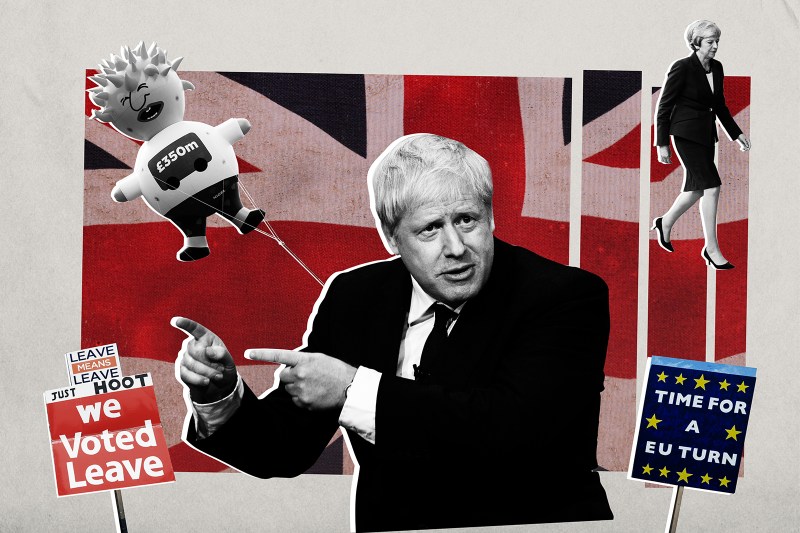 Johnson, who served as Britain’s foreign secretary and the mayor of London, has consistently drawn attention to himself over his decades in the public eye, with an often blustering public persona. He has also declared his intent to proceed with a no-deal Brexit if an agreement with the European Union is not reached by the Oct. 31 deadline. Check out Foreign Policy’s coverage of Johnson’s winding path to No. 10 Downing St. 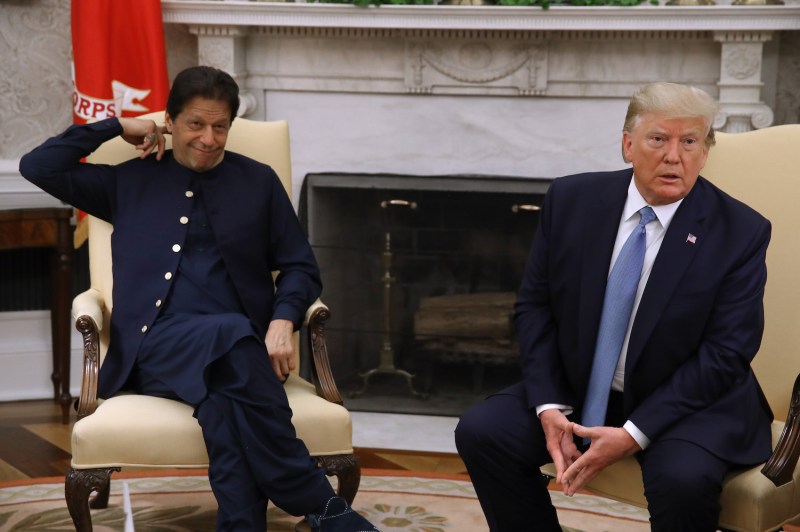 U.S. President Donald Trump speaks to the media during a meeting with Pakistani Prime Minister Imran Khan in the Oval Office at the White House in Washington on July 22.Mark Wilson/Getty Images

2. Trump Does an About-Face on Pakistan—and Blunders Into the Kashmir Dispute

Plus: Foreign Policy explains the roots of the Kashmir conflict and why Trump’s offer sparked such strong backlash. 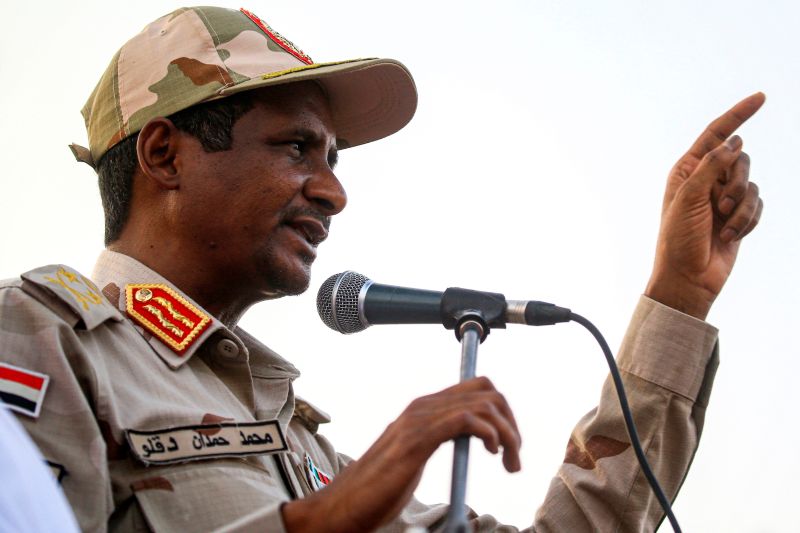 Mohamed Hamdan Dagalo, also known as Hemeti, the de facto military ruler of Sudan, gives a speech in the village of Qarri, north of Khartoum, on June 15. ASHRAF SHAZLY/AFP/Getty Images

3. U.S. Balked at Sanctions on Sudan 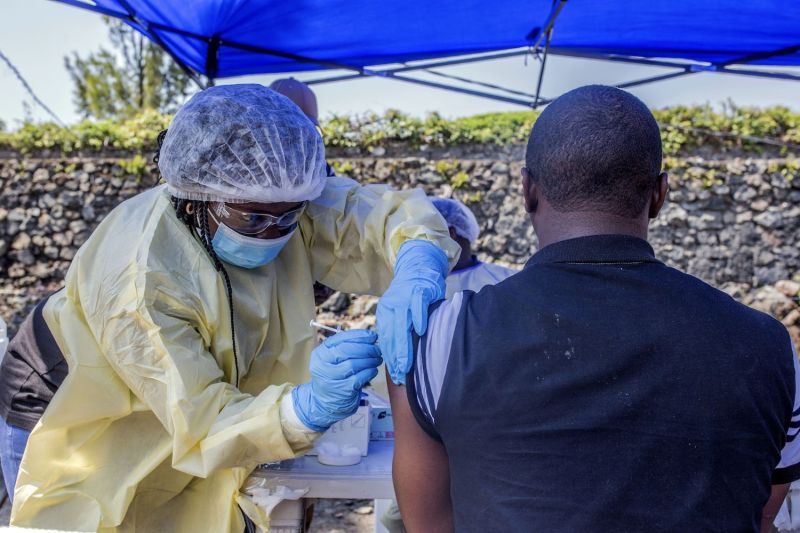 A man receives a vaccine against Ebola from a nurse outside the Afia Himbi Health Center in Goma on July 15.PAMELA TULIZO/AFP/Getty Images

4. The World Bank Has the Money to Fight Ebola but Won’t Use It

The World Bank has money specifically intended for situations like the Ebola epidemic raging in the Democratic Republic of the Congo. But because of an approach that puts profits above pandemics, the group won’t release the funds, Foreign Policy’s Laurie Garrett writes.

In fragile states like Congo, local outbreaks tend not to stay local for long, spilling across borders and exacerbating other public health concerns, Shannon Kellman and Mark P. Lagon write. 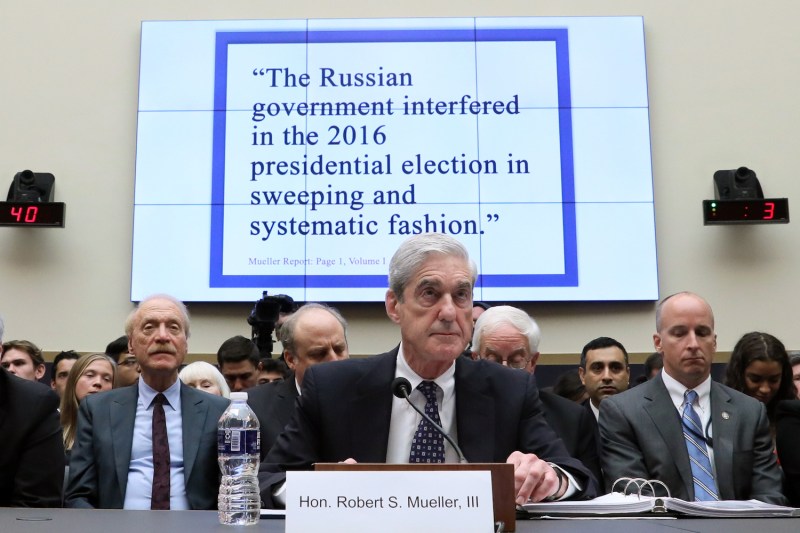 Former special counsel Robert Mueller testifies before a House Judiciary Committee hearing on the Office of Special Counsel’s investigation into Russian interference in the 2016 presidential election on Capitol Hill in Washington on July 24.REUTERS/Jonathan Ernst/Pool

5. Mueller Fears Trump’s Embrace of Russian Interference Could Be a ‘New Normal’

Mueller testified Wednesday in front of Congress on his investigation into Russian interference in the 2016 U.S. presidential election. Mueller’s testimony largely echoed his 448-page report, as he warned about the normalization of foreign interference in U.S. elections, Foreign Policy’s Elias Groll and Amy Mackinnon report.