The U.S.-China trade war reignites, the Fed takes bold action, and a U.S.-Russia nuclear treaty comes to an end.

This week, the U.S.-China trade war flared up once again after U.S. President Donald Trump announced a new round of tariffs against $300 billion worth of Chinese goods. Trump mentioned the additional 10 percent tariff—set to begin next month—in a Thursday tweet, just moments after praising constructive trade negotiations with Beijing.

Meanwhile, the U.S. Federal Reserve cut interest rates Wednesday for the first time since the 2008 financial crisis. The Fed’s move, intended to maintain expansion of the U.S. economy, comes as the U.S.-China trade war threatens economic stagnation and uncertainty. 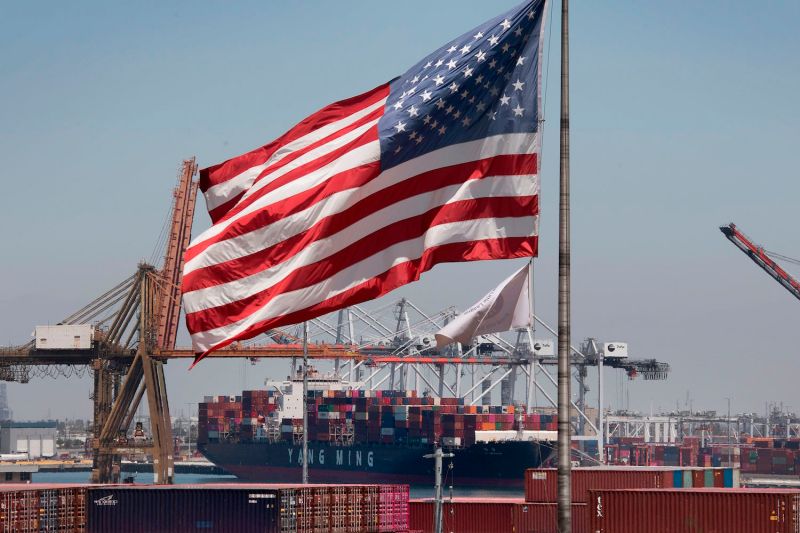 U.S. President Donald Trump announced further tariffs on $300 billion worth of Chinese goods, which will make imports like these into Long Beach, California, even more expensive. Mark Ralston/AFP/Getty Images

1. What’s Trump’s Plan With the Latest Tariffs on China?

Trump’s escalation of the trade war with China—which blindsided international markets and his own advisors—could have global economic impacts, and China has already promised retaliation, Foreign Policy’s Keith Johnson explains. 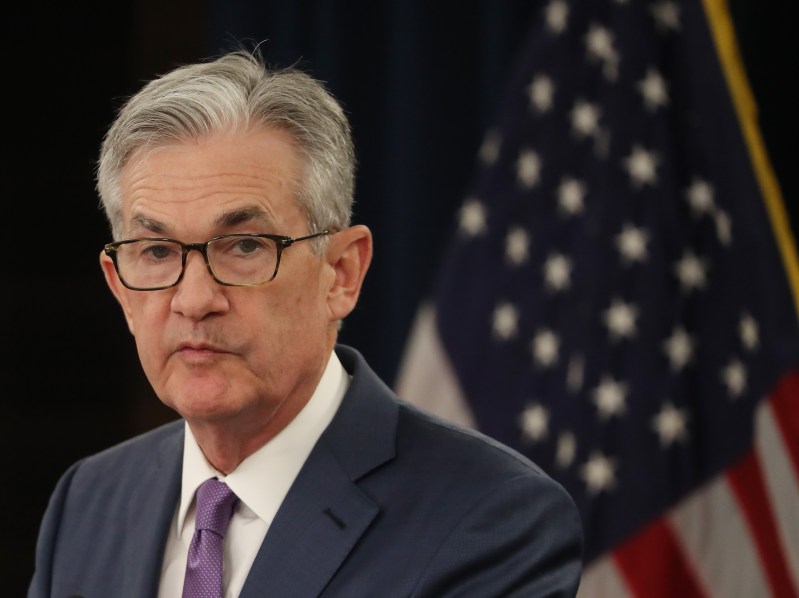 2. Flying Blind With the Fed

In the wake of the Fed’s decision to cut interest rates Wednesday for the first time in more than a decade, a deep, global uncertainty—exacerbated by leaders like Trump and British Prime Minister Boris Johnson—poses a stark economic threat, Foreign Policy’s Michael Hirsh writes.

The Fed’s move, along with other unconventional measures by central banks around the world, also represents the extent of what monetary policy can be expected to do, Adam Tooze writes. 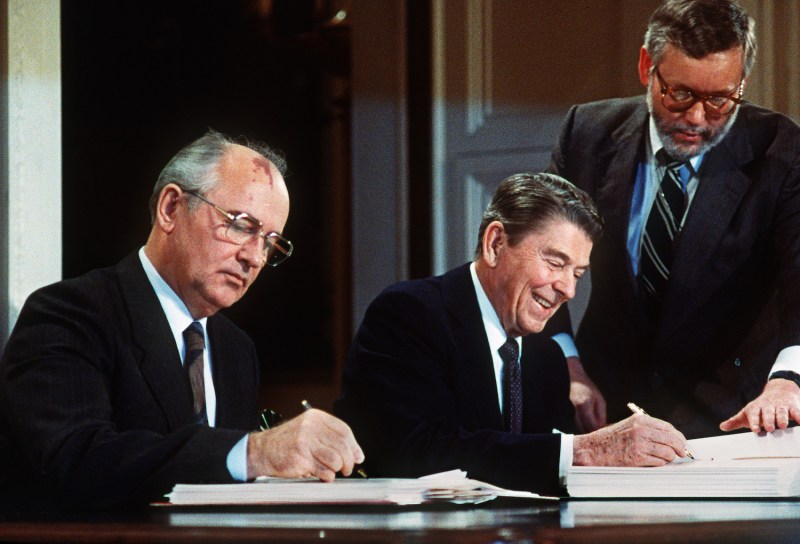 3. What Does the Demise of the INF Treaty Mean for Nuclear Arms Control?

The end of the INF Treaty makes a new arms race between Washington, Moscow, and Beijing all the more likely—but in this race, Moscow is lagging behind, Chris Miller writes. 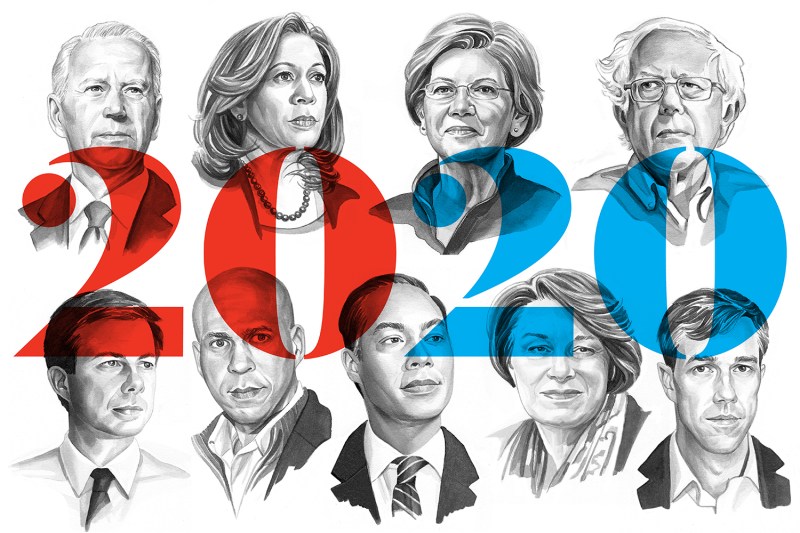 On Tuesday and Wednesday night, the top 20 U.S. Democratic presidential primary candidates took to the debate stage once again. In preparation, Foreign Policy catalogued their stances on the most pressing foreign-policy issues. 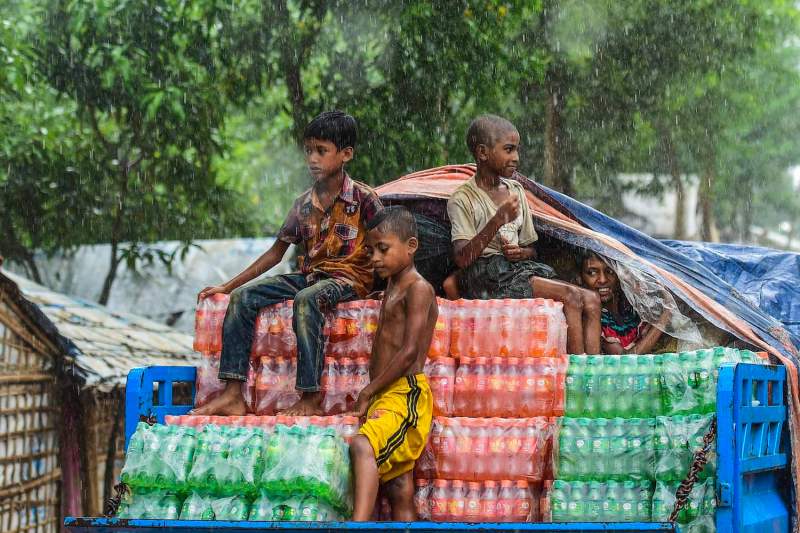 Rohingya refugee children take a ride on the back of a truck loaded with drinks during a monsoon rainfall at Kutupalong refugee camp in Ukhia on July 23, 2019. Munir Uz Zamin/AFP/Getty Images

5. Myanmar Wants to Track Rohingya, Not Help Them

Myanmar wants to introduce National Verification Cards for the Rohingya, a persecuted Muslim minority in the country. But the proposed system could be weaponized to systemically target the Rohingya even further—and the United Nations’ support of it is misguided, Azeem Ibrahim writes.

This week, U.S. officials contradicted India’s claim that it shot down a Pakistani F-16, and U.S. lawmakers held a historic vote on Washington’s role in Yemen.