As Muslims around the world celebrated Eid al-Adha on Monday, India-administered Kashmir remained in a state of enforced calm, and mosques in Srinagar stayed shut.

Meanwhile, U.S. President Donald Trump caused a stir after he floated the idea that the United States could purchase Greenland, a self-governing territory of Denmark known for its frozen landscape. On Aug. 16, Greenland’s Ministry of Foreign Affairs asserted its view on the matter. “We’re open for business, not for sale,” it tweeted. 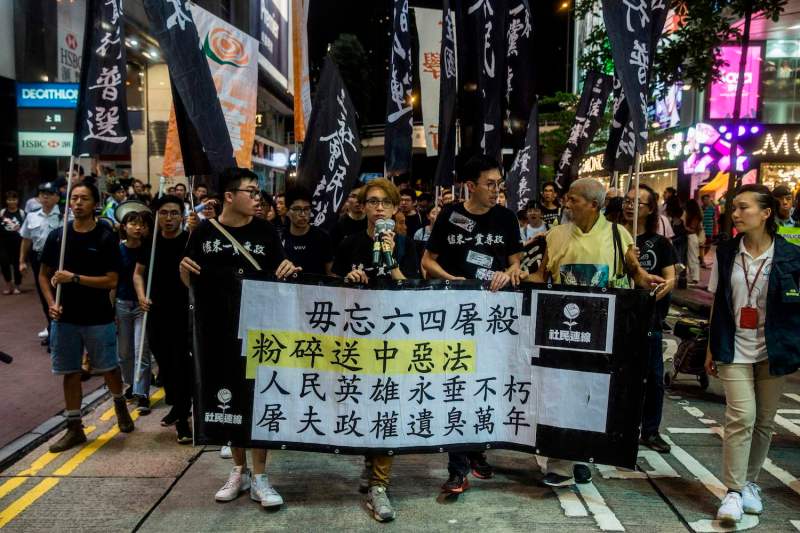 Pro-democracy activist Avery Ng and supporters march to the Hong Kong Chinese Liaison office on June 5, after a vigil to mark the 30th anniversary of the 1989 Tiananmen crackdown in Beijing. Isaac Lawrence/AFP/Getty Images

1. How Close Is Hong Kong to a Second Tiananmen?

Assumptions that Beijing will seek to avoid a violent crackdown on protesters ignore the way the Chinese Communist Party views historical events and how it makes decisions, Jude Blanchette writes. 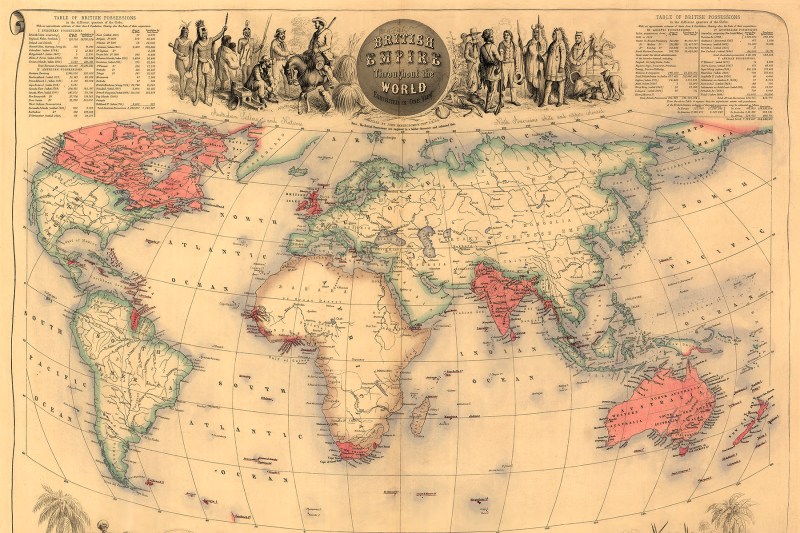 A map of the world circa 1870 with possessions of the British Empire colored in red. Universal History Archive/Universal Images Group via Getty Images

2. The World Is Reaping the Chaos the British Empire Sowed

Both Hong Kong and Kashmir are facing immense pressure from governments that want to rapidly assimilate them. And now Beijing and New Delhi are leveraging a shared legacy—the tools of British imperial control, Amy Hawkins writes. 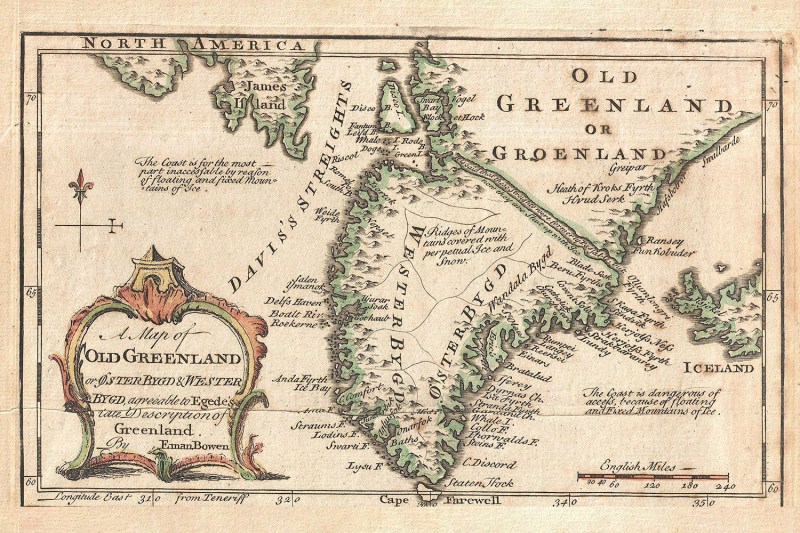 Trump’s talk of buying Greenland is outlandish, but it isn’t unprecedented. The U.S. Virgin Islands were the Danish West Indies until the United States purchased them. However, there are a number of reasons why the idea of the United States acquiring new territory isn’t just silly but dangerous, Paul Musgrave writes. 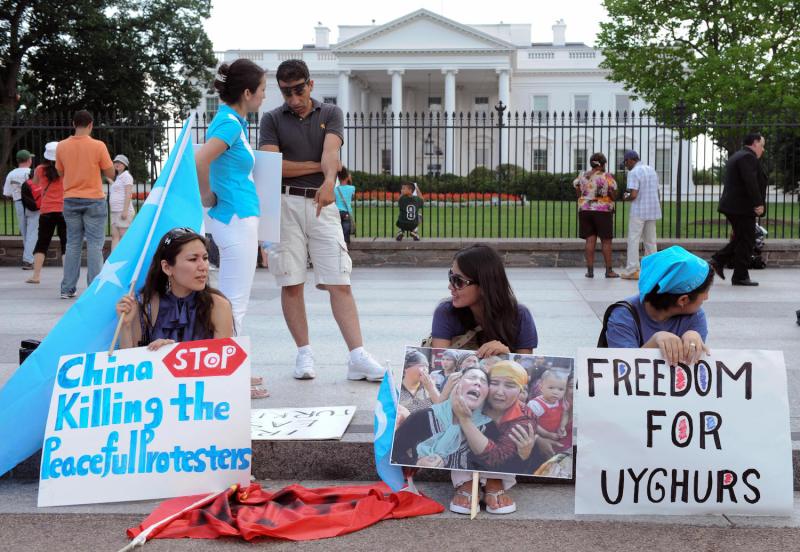 Uighurs demonstrate in front of the White House in Washington on July 28, 2009.Nicholas Kamm/AFP/Getty Images

4. As China Cracks Down on Uighurs, a Uighur American Joins the White House

The Trump administration has appointed Elnigar Iltebir, a Uighur American academic, to serve as its director for China on the National Security Council, Foreign Policy’s Amy Mackinnon and Robbie Gramer report. China stands accused of detaining up to 2 million Uighur Muslims and other ethnic minorities in camps. 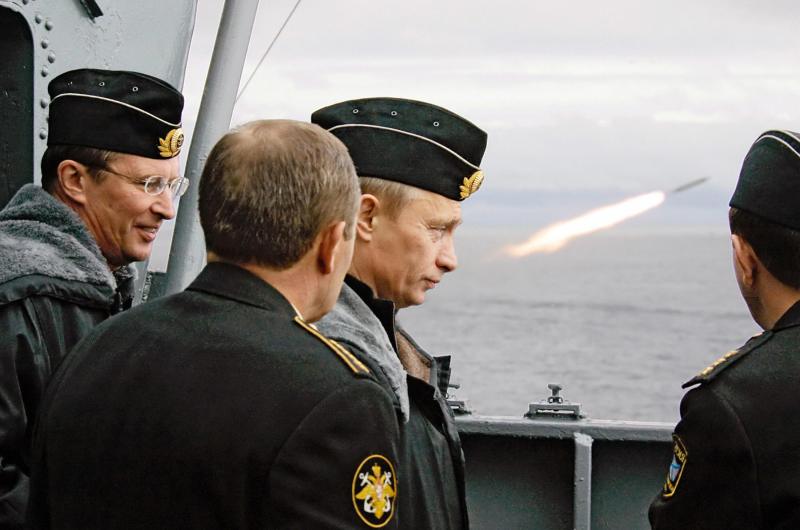 Russian President Vladimir Putin watches the launch of a missile during military exercises in the Barents Sea aboard the Pyotr Veliky nuclear missile cruiser on Aug. 17, 2005. ALEXEY PANOV/AFP/Getty Images

5. A Mysterious Explosion Took Place in Russia. What Really Happened?

Russia’s enthusiasm for testing a nuclear-powered cruise missile, an endeavor that reportedly killed five men on Aug. 8, is just the latest reminder of the high stakes of nuclear arms control, Jeffrey Lewis writes.