The Amazon is ablaze, world leaders convene for the G-7, and Nigeria marks a global health milestone.

Fires are tearing through the Amazon rainforest, causing alarm in Brazil, where critics of President Jair Bolsonaro say his rhetoric and policies have emboldened farmers to burn land.

French President Emmanuel Macron called on the other leaders of the G-7 to prioritize the issue as they convene in the French coastal town of Biarritz for a summit meeting this weekend.

U.S. President Donald Trump has captured the spotlight in the buildup to the summit by floating a proposal to regroup as the G-8 and extend membership to Russia—which was forced out of the group after the annexation of Crimea in 2014—and by trying to buy Greenland.

Meanwhile, this week Nigeria celebrated three years without reporting a case of polio—a paralytic disease with no cure that has launched the largest global health intervention ever attempted. The World Health Organization is now on track to certify the African continent free of the disease. 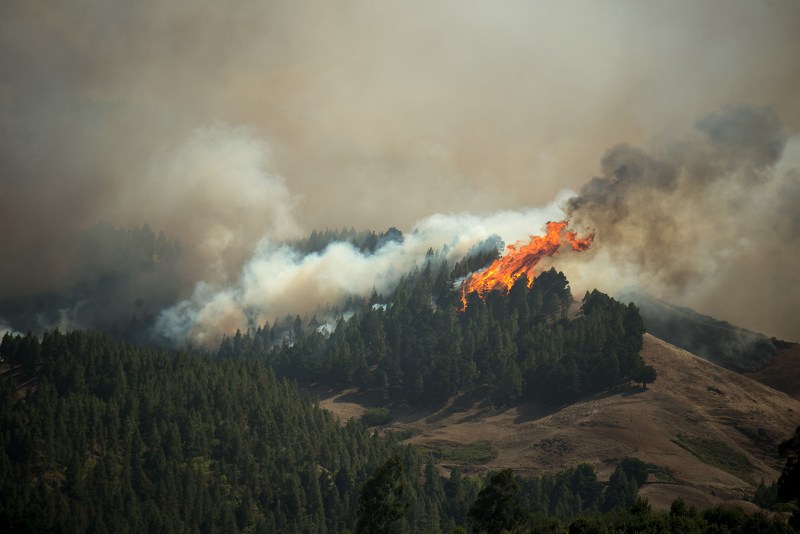 Flames rise from a forest fire raging in Montana Alta on the island of Gran Canaria, Spain, on Aug. 18. DESIREE MARTIN/AFP/Getty Images

1. The Amazon Is on Fire

Brazil has seen 72,843 blazes this year—half of them in the Amazon. Here’s how it got this bad. 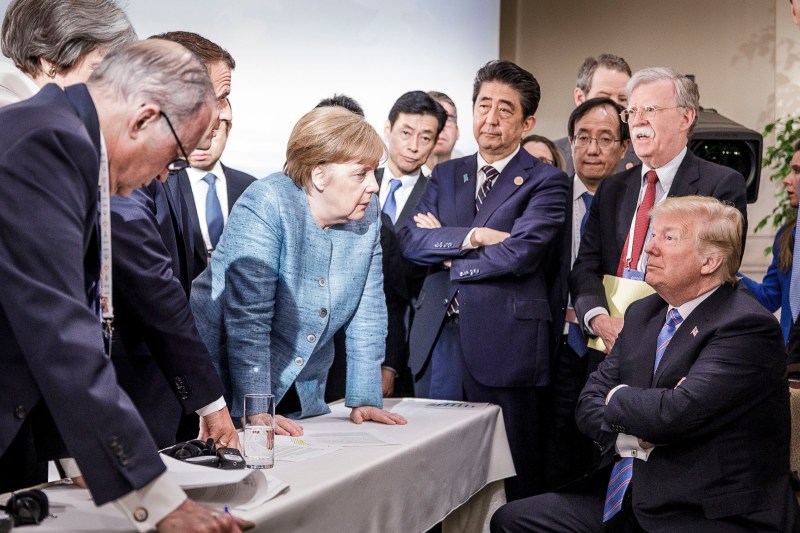 Global financial markets are paying little attention to this year’s G-7 meeting in Biarritz. Instead, they are focused on the counter-recessionary plans that the world’s major central bankers are talking through in Wyoming, Foreign Policy’s Michael Hirsh writes. 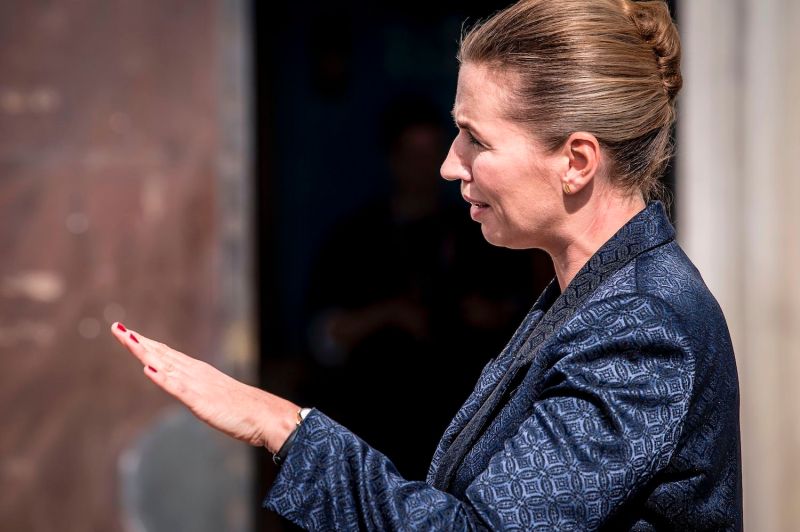 Danish Prime Minister Mette Frederiksen talks to the press after U.S. President Donald Trump canceled his state visit after her government said its territory of Greenland was not for sale in Copenhagen on Aug. 21.MADS CLAUS RASMUSSEN/AFP/Getty Images

3. Trump’s Spat With Denmark Could Cost Him Against Iran

Trump canceled his visit to Denmark after the Danish government bit back at his suggestion that the United States should purchase Greenland. The spat may have complicated Denmark’s involvement in the U.S.-led effort to hedge against Iran’s abilities to block commercial shipping in the Strait of Hormuz, Foreign Policy’s Lara Seligman reports. 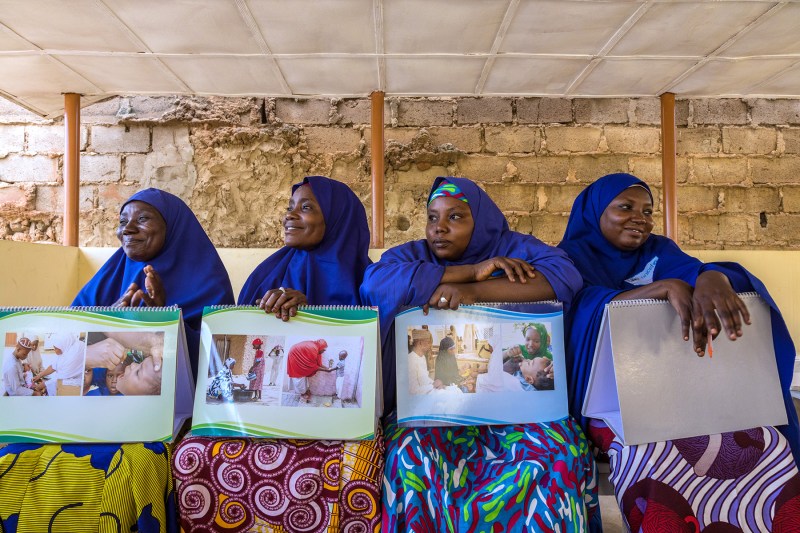 Volunteer community mobilizers (VCMs) hold flip charts used for educating parents about polio and other routine immunizations at a health center in Kano, Nigeria, on July 23. Andrew Esiebo/Courtesy of the U.N. Foundation

Vaccinators in the country have already shown they can confront disinformation, an unpredictable virus, and Boko Haram. The edge of eradicating a virus is not a secure or stable place to be, however, Foreign Policy’s Jefcoate O’Donnell reports from Kano. 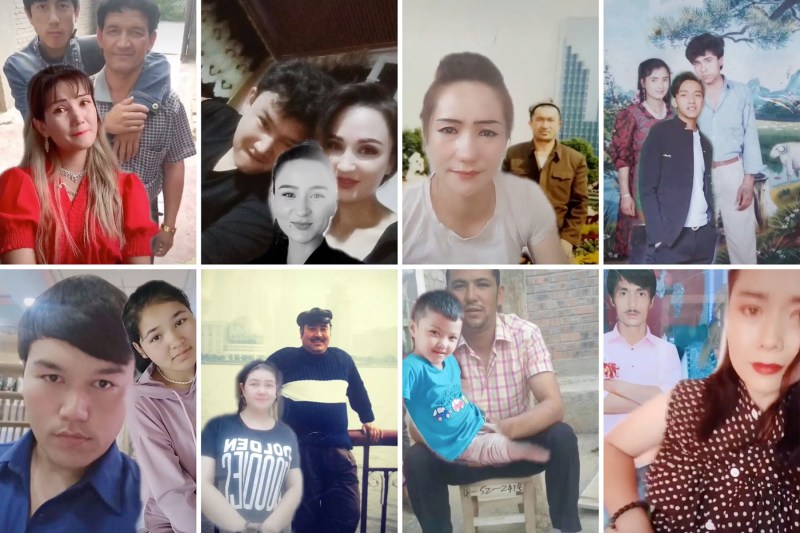 Screenshots of videos on TikTok.

Residents of Xinjiang, the epicenter of China’s mass detention of Uighurs and other Muslim ethnic minorities, are protesting the disappearance of relatives using the Chinese version of the video-centric social media app TikTok. The mournful, defiant 15-second clips mark the first wave of dissent to reach beyond the region, Foreign Policy’s Amy Mackinnon reports.