Arrests in Hong Kong, a proroguing prime minister, and criticism of World Bank funding in Xinjiang.

This weekend is likely to be explosive in Hong Kong after a wave of arrests of high-profile pro-democracy activists. Police have attempted to block protesters from gathering by denying them permits, but such measures have usually failed in the past.

In the United Kingdom, Prime Minister Boris Johnson set off a wave of dissent after he petitioned the queen to shut down Parliament until the middle of October, a move that offered a reminder that in British politics, monarchs are, as Foreign Policy’s James Palmer writes, “a hinge on a door pushed by someone else.”

Johnson said there would still be “ample time” for members of parliament to maneuver, but his opponents have skewered the decision, which will shorten the runway for politicians to debate the prospect of exiting the European Union on Oct. 31 without a deal. The speaker of the house called the situation a “constitutional outrage.”

Meanwhile, the World Bank is under scrutiny after documents obtained by Foreign Policy indicated that schools connected to a World Bank loan used at least $30,000 to buy barbed wire, tear gas, body armor, and other high-end security gear in Xinjiang, China, where Beijing has imprisoned huge numbers of Uighurs and other minorities under the guise of reeducation. 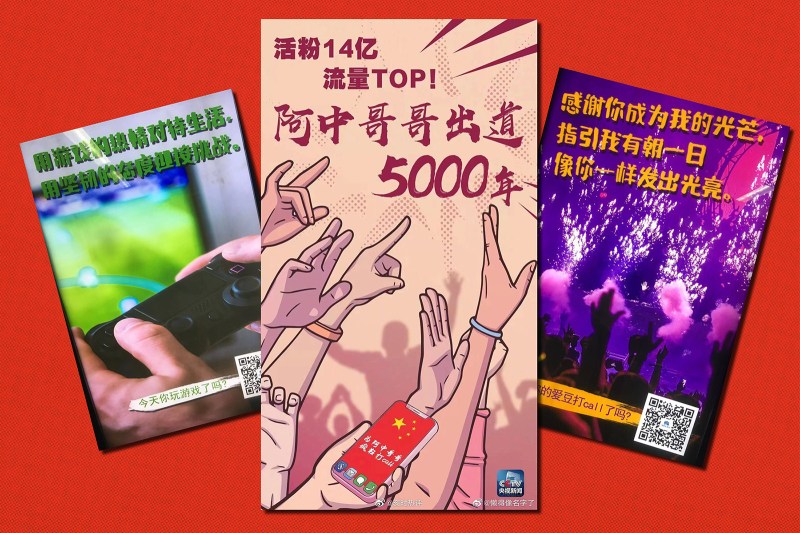 1. China Is Sending Keyboard Warriors Over the Firewall 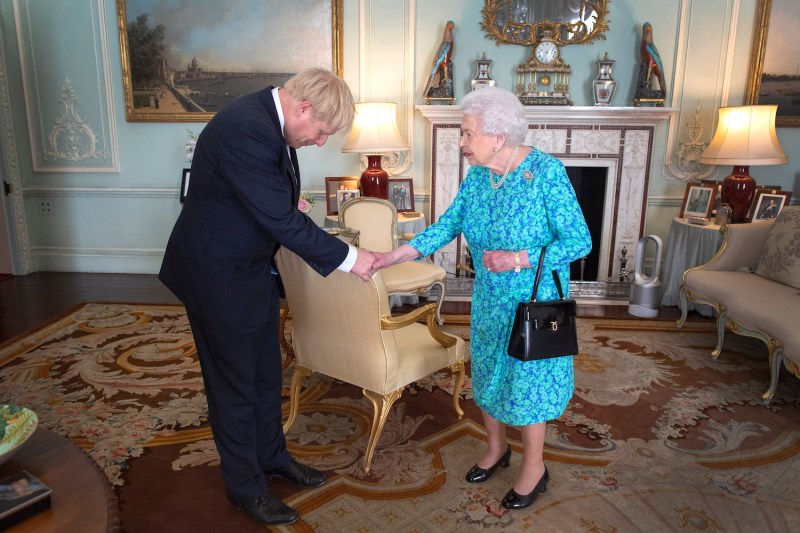 2. The Queen Can’t Do Anything About Brexit

Queen Elizabeth II’s proroguing of Parliament serves as a reminder that although she has enormous power in theory, in the day-to-day practice of British politics, she has none, Foreign Policy’s James Palmer writes. 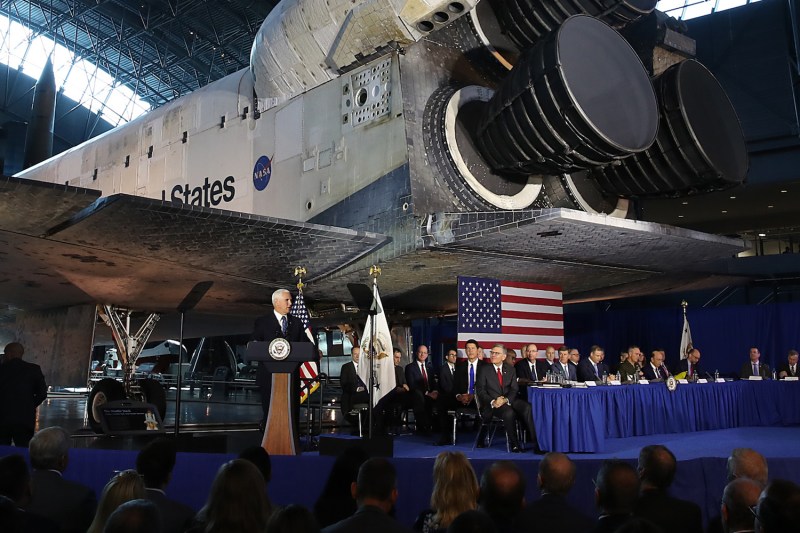 The Space Shuttle Discovery is the backdrop as U.S. Vice President Mike Pence speaks during a meeting of the National Space Council at the National Air and Space Museum’s, Steven F. Udvar-Hazy Center, in Chantilly, Virginia, on Aug. 20.Mark Wilson/Getty Images

On Aug. 29, the United States inaugurated a U.S. Space Command. However, the future of U.S. President Donald Trump’s vision for how a Space Force would reconfigure the military is still up in the air, Foreign Policy’s Lara Seligman reports. 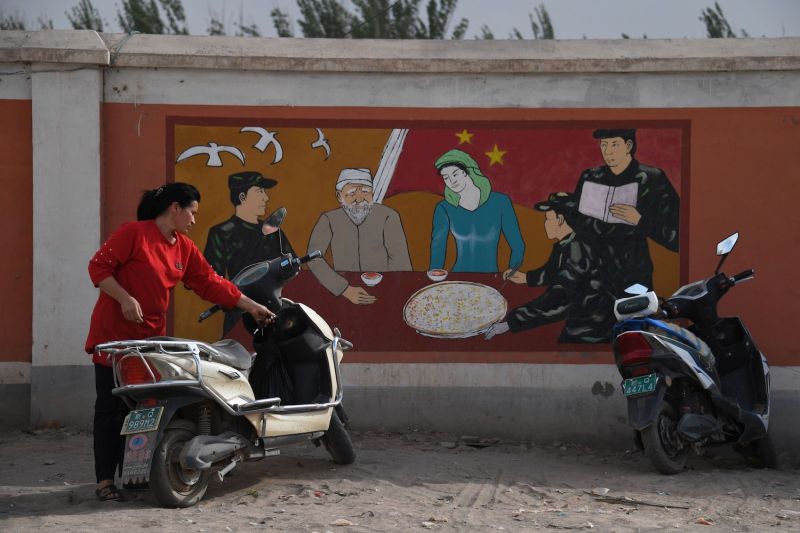 A Uighur woman stands beside a propaganda painting showing soldiers meeting with a Uighur family, outside a military hospital near Kashgar in China’s northwest Xinjiang region on July 2, 2019. Greg Baker/AFP/Getty Images

4. The World Bank Was Warned About Funding Repression in Xinjiang

The World Bank allegedly ignored concerns that the Chinese government would use money earmarked for educational resources in service of its mass detention of Uighurs and other minorities in Xinjiang, Bethany Allen-Ebrahimian reports in an exclusive. 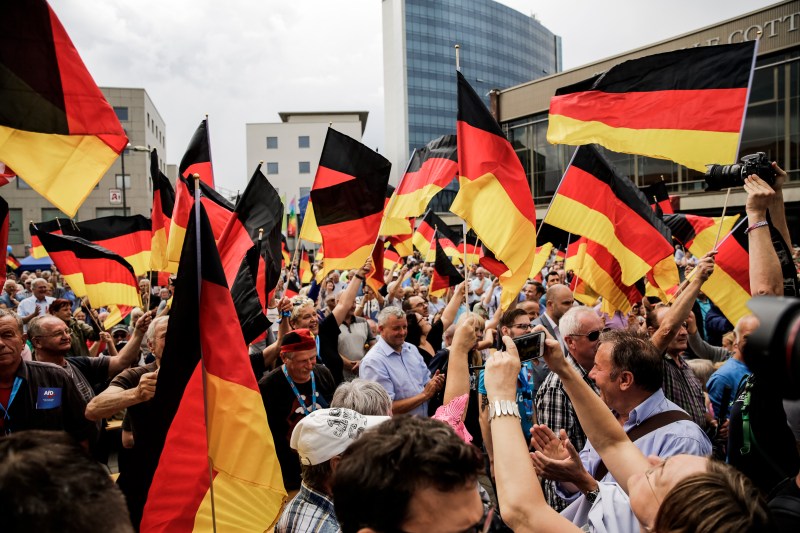 The far-right Alternative for Germany party is set to secure record vote counts in regional elections set for Sept. 1, and its surge in popularity has a surprising source, Paul Hockenos writes.