Boris Johnson upends British politics, al Qaeda readies itself for the 18th anniversary of 9/11, and Mugabe is gone, but his legacy is still shaping Zimbabwe.

Robert Mugabe, Zimbabwe’s leader of nearly four decades, died at 95 on Friday, leaving a tangled legacy with which his country will be reckoning for years to come.

When Mugabe came to power, he urged Zimbabweans to “trample upon racialism, tribalism, and regionalism” and to “work hard to reconstruct and rehabilitate our society as we reinvigorate our economic machinery.” Yet in the years that followed, Mugabe fueled his infamy by cracking down without mercy on his political opponents and tanking his country’s economy.

Mugabe saw victories big and small in his life: He broke his country out of colonial rule and earned three degrees by correspondence while a white-supremacist Rhodesian regime jailed him. But his descent into dictatorship and repression will define his legacy.

Meanwhile, in the United Kingdom, embattled British Prime Minister Boris Johnson remained in the spotlight, comparing opposition leader Jeremy Corbyn to a “chlorinated chicken,” and enduring an onslaught of resistance to his efforts, as Parliament approved a bill that would end the prospect of a no-deal Brexit in October.

And in the buildup to the 74th U.N. General Assembly, China’s rising stature in multilateral organizations is causing concern among U.S. officials. 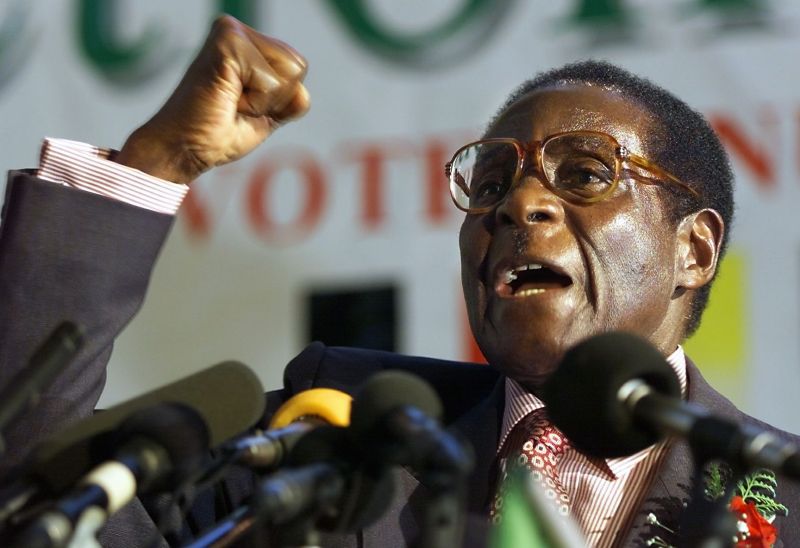 1. Robert Mugabe Colonized His Own Country

Zimbabwe’s founding prime minister spent much of his life resisting oppression, but that did not prevent him from treating the people he led with contempt, Farai Sevenzo writes. 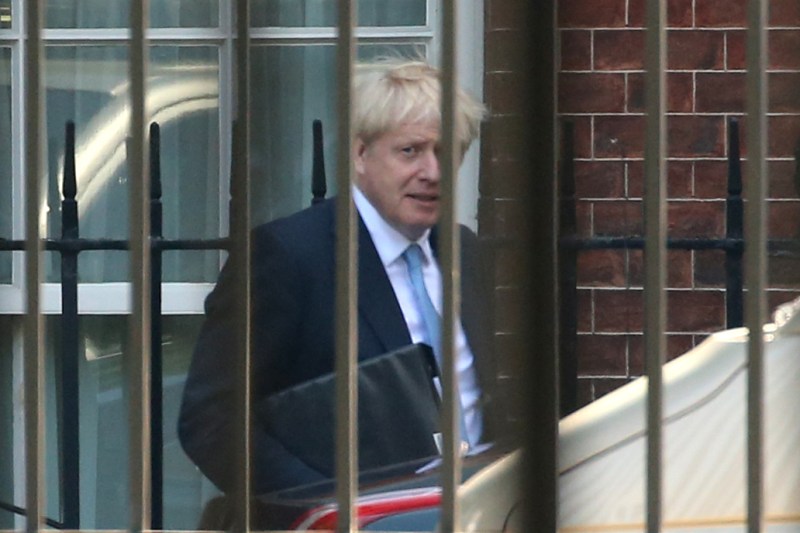 Not only is the British prime minister’s negotiation team “completely hollowed out,” according to a senior official source in the U.K. Foreign Office, but it has “nothing remotely new on the table,” Owen Matthews reports from London. 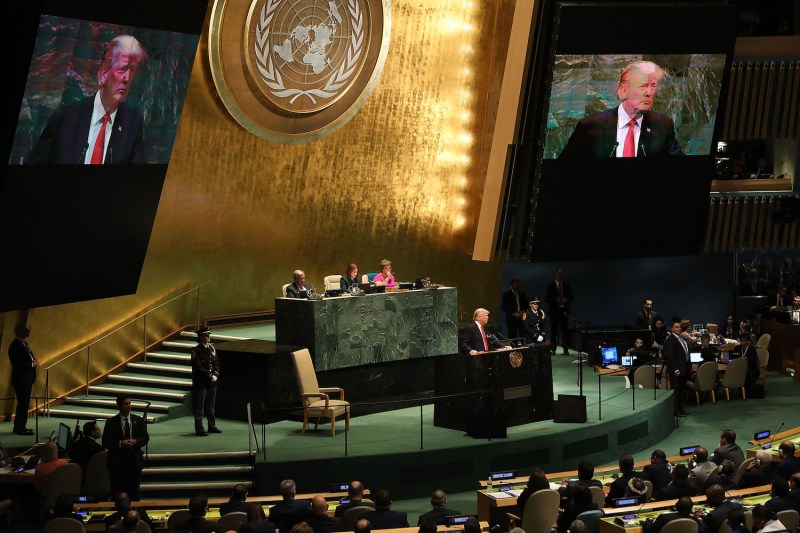 In the buildup to the U.N. General Assembly meeting this month, there is no shortage of internal alarm over China’s growing influence in international organizations, Foreign Policy’s Colum Lynch and Robbie Gramer report. 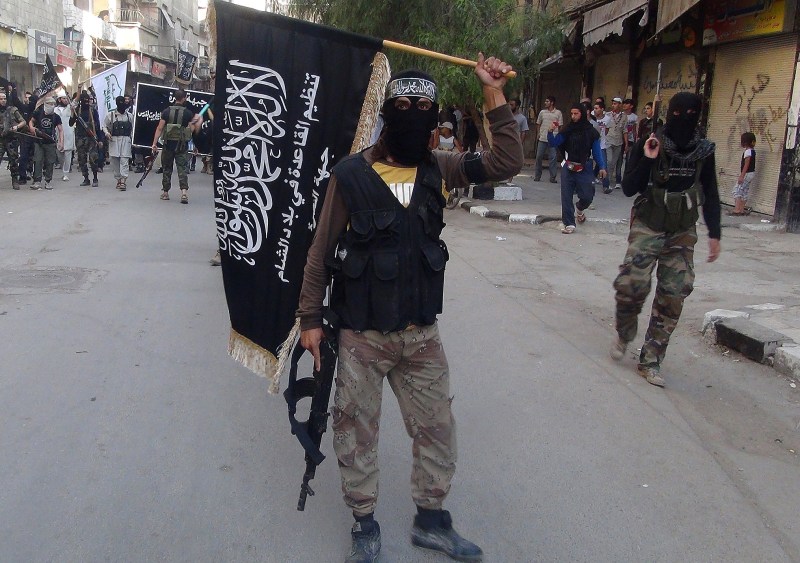 Islamic fighters from the al-Qaida group in the Levant, Al-Nusra Front, wave their movement’s flag as they parade at the Yarmuk Palestinian refugee camp, south of Damascus, to denounce Israels military offensive on the Gaza Strip, on July 28, 2014.RAMI AL-SAYED/AFP/Getty Images

4. Al Qaeda Is Ready to Attack You Again

With the 18th anniversary of the terrorist attacks of 9/11 rapidly approaching, al Qaeda is beaten down, but redoubling its efforts to strike targets in the West, Colin P. Clarke and Charles Lister write. 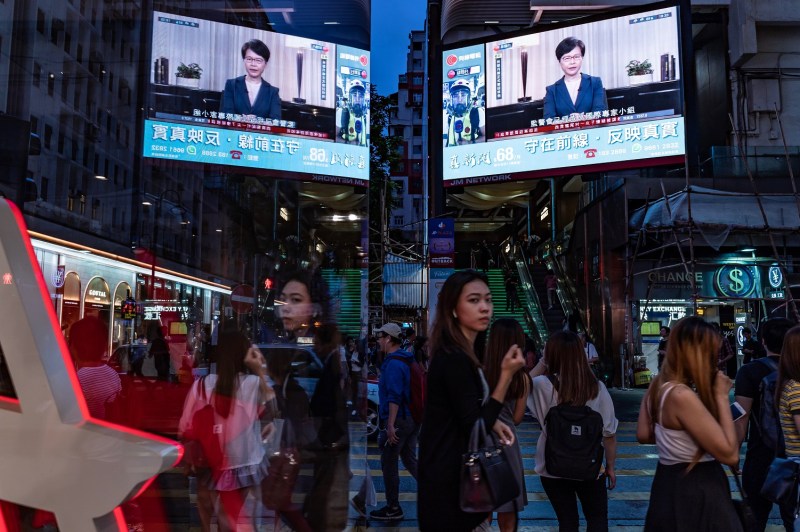 5. The Hong Kong Government Is as Leaderless as the Protesters

A distant Beijing and a shifting protest movement make it hard to sit down at the bargaining table, Ryan Manuel writes.