Netanyahu is going after the West Bank ahead of Tuesday’s election, Bolton is out as U.S. national security advisor, and the unraveling of Taliban peace talks.

In Israel, voters are gearing up for legislative elections on Sept. 17, in what is shaping up to be a closely contested race. Prime Minister Benjamin Netanyahu, who is seeking a fifth term, went after the support of hard-liners with a promise to annex parts of the West Bank.

As the United States marked the 18th anniversary of 9/11, the U.S.-Afghanistan relationship moved to shakier ground after U.S. President Donald Trump canceled plans to bring representatives of the Taliban to Camp David—the presidential retreat in the mountains of Maryland—to negotiate.

Many Afghans are concerned that the United States has showed not only a willingness to sideline Afghanistan’s government in an effort to broker a settlement that would allow U.S. troops to withdraw from the country, but that it is emboldening the Taliban to ramp up violence when it departs.

Meanwhile, the United States government began the search for a new national security advisor after Trump brought John Bolton’s 520 days in the role to an end with a tweet on Sept. 10. Bolton told reporters that Trump had misrepresented the terms and the timeline of his departure, which is the latest in a cascade of exits from the Trump administration. 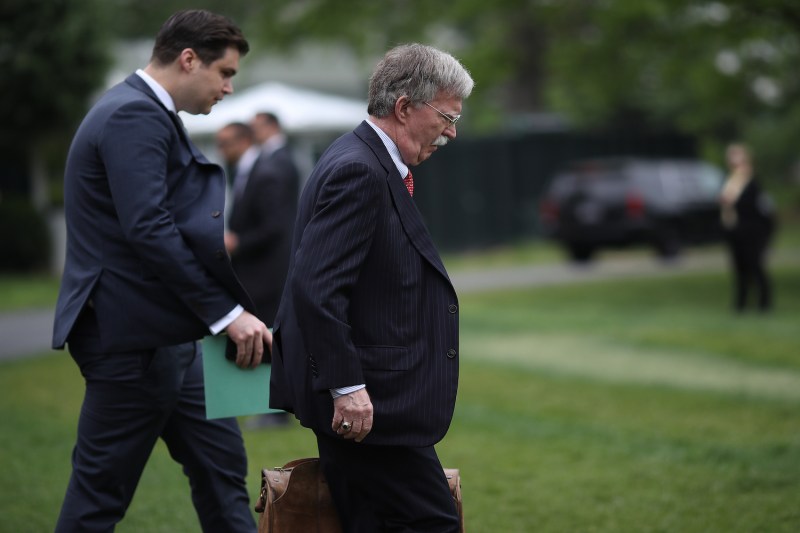 Bolton’s firing may have been a spectacle, but it is the Trump administration’s sustained attacks on the structures and procedures designed to shape U.S. national security decision-making that deserves center stage, Heather Hurlburt writes. 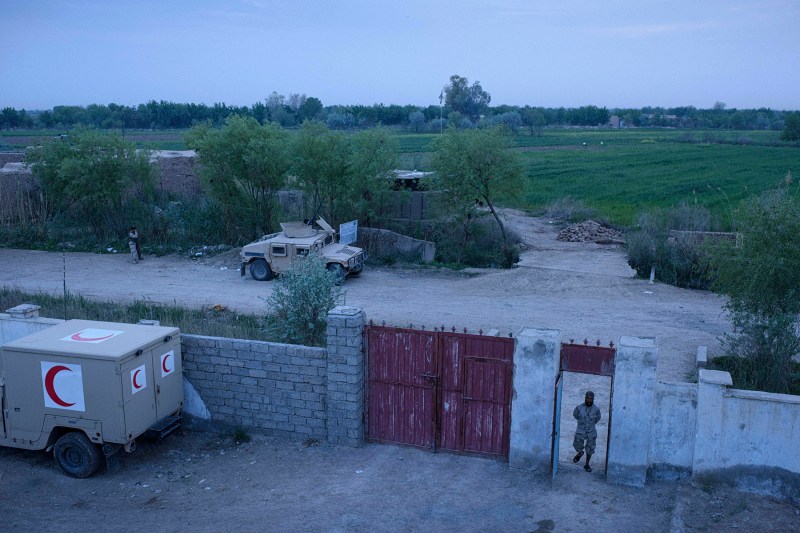 Armored Afghan National Army (ANA) Humvees park inside and outside a school hosting a diminished number of students and teachers as ANA soldiers man positions on its roof in Afghanistan’s Helmand province in March 2016. Taliban-controlled villages are only hundreds of feet away. Andrew Quilty for Foreign Policy

2. The Taliban Kills a Glimmer of Hope in Helmand

The killing of a grandfather who headed the local police in Sayedabad, a village in southern Afghanistan that has oscillated between government and Taliban control, clarifies the stakes of the end of peace talks and the renewal of violence in Afghanistan. Photos and reportage by Andrew Quilty. 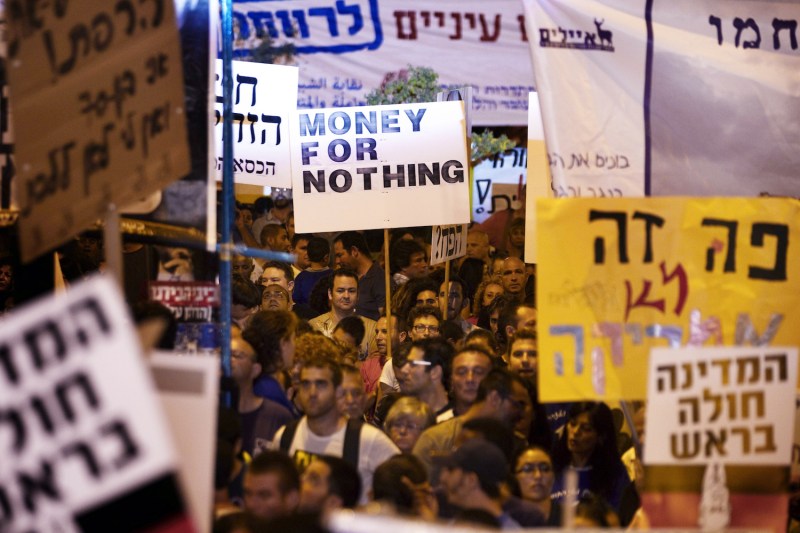 Thousands of demonstrators in the southern Israeli city of Beersheba protest against rising housing prices and social inequality on Aug. 13, 2011.Menahem Kahana/AFP/Getty Images

3. Israeli Voters Don’t Care About the Economy. They Should.

Despite cultivating a reputation as a nation full of start-ups, Israel’s economy is faltering due to high inequality and poverty rates. Voters should demand answers from their politicians before next week’s elections, Dany Bahar and Zvi Eckstein write. 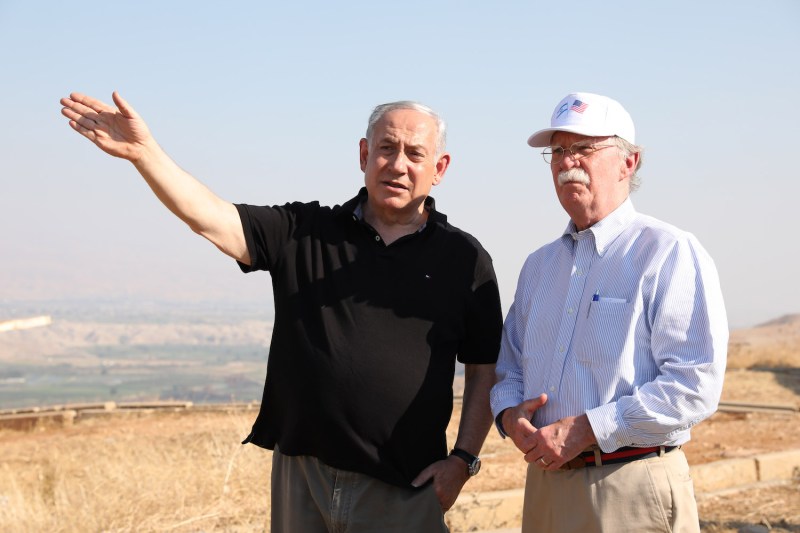 4. What Bolton’s Departure Means for Israel

Washington’s efforts to squeeze Iran since Bolton became the U.S. national security advisor in April 2018 read like a Netanyahu wish list, and his exit has come right in the middle of Israel’s own political turmoil, Neri Zilber reports. 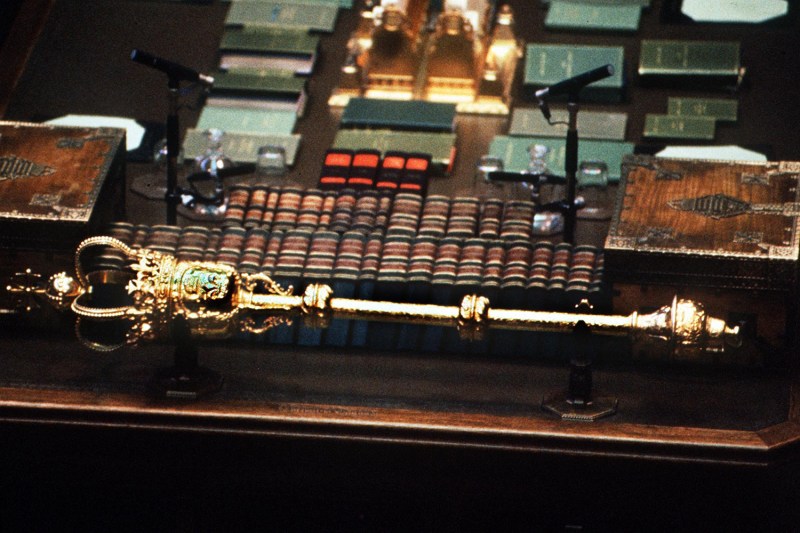 5. The Weapon Britain’s Parliament Can’t Do Without

As the United Kingdom’s disentanglement from the European Union drags on, the parliamentary mace, rich in symbolism and complete with wear and tear dished out by politicians over the years, remains a powerful reminder of royal authority in British politics, Alex von Tunzelmann writes.