Impeachment overshadows UNGA, Afghanistan goes to the polls, and Egyptians take to the streets.

Impeachment proceedings initiated against U.S. President Donald Trump over his call with Ukrainian President Volodymyr Zelensky overshadowed a week of international diplomacy at the U.N. General Assembly in New York.

Global protests against lack of action on climate change have brought the issue into sharper focus, with the Swedish activist Greta Thunberg leading the way.

Afghanistan’s presidential election—the country’s fourth since 2001—has little chance of soothing the country’s violent divisions, which have scarred generations of Afghans. And while protests in neighboring Pakistan over India’s increasing encroachment in Kashmir remain peaceful, tensions there could portend a turn toward violence. 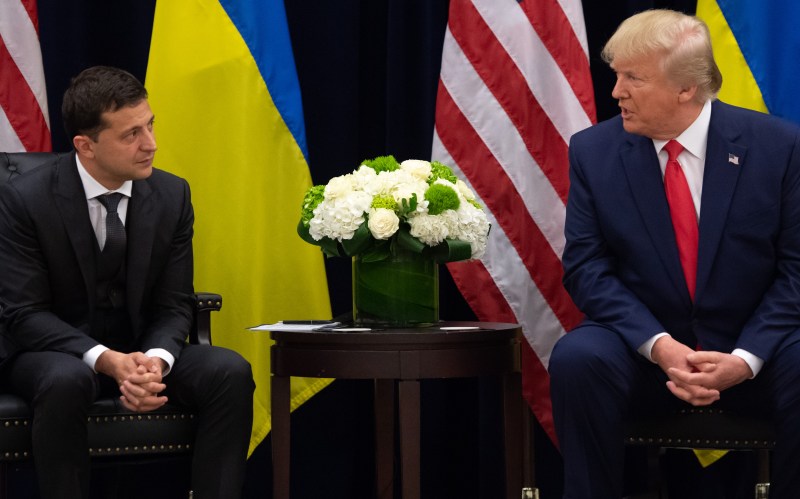 1. Trump’s Call With Zelensky Was Not Out of the Ordinary—for Trump

The opening of impeachment proceedings against Trump have sent shockwaves through the U.S. media and politics world. For him, the potential missiles-for-muckraking swap is business as usual, Foreign Policy’s Michael Hirsh writes. 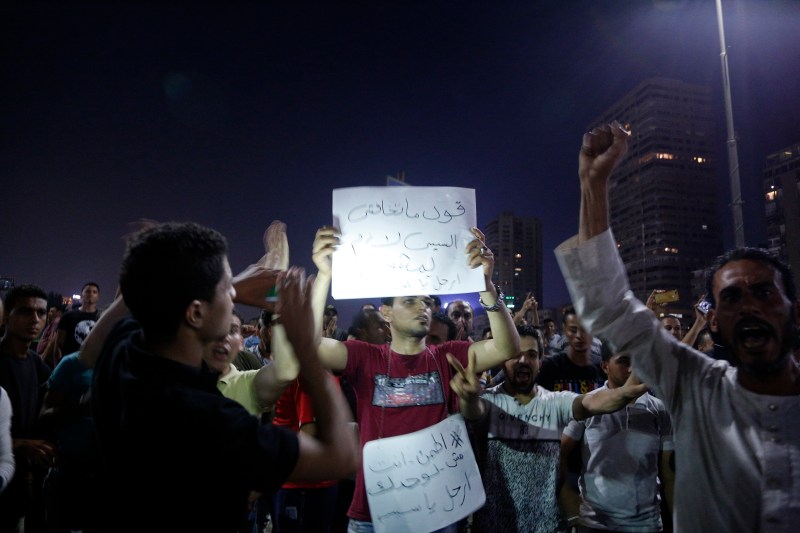 Egyptian protesters shout slogans as they take part in a protest calling for the removal of President Abdel Fattah al-Sisi in Cairo’s downtown on Sept. 20. STR/AFP/Getty Images

2. Egypt Is Done Waiting for Liberals

A mysterious exile’s exposure of alleged corruption in the government of President Abdel Fattah al-Sisi inspired thousands of Egyptians to take to the streets in the country’s largest demonstrations since his takeover by military coup in 2014, Ola Salem writes. 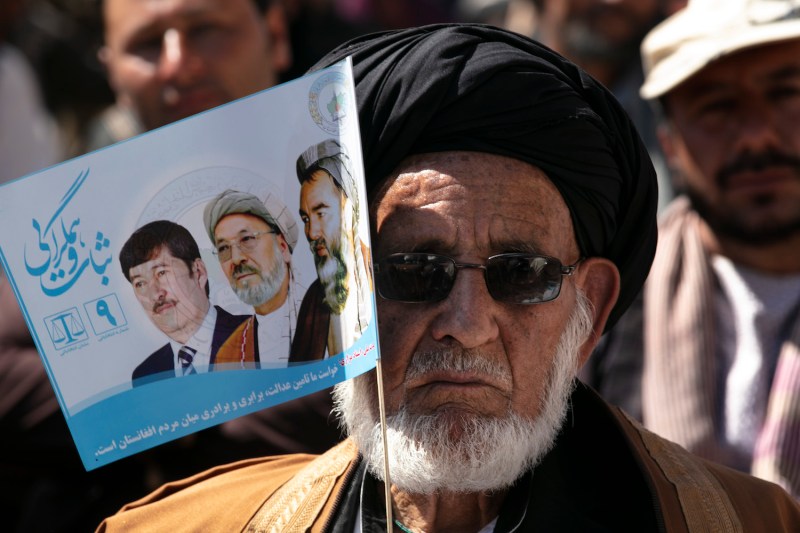 An Afghan man attends a campaign rally for Abdullah Abdullah, the chief executive of Afghanistan, in Bamiyan on Sept. 25. Paula Bronstein/Getty Images

3. Afghanistan’s Victory for Democracy and Loss for Peace

Afghanistan’s presidential election on Saturday is unlikely to change the government’s lackluster politics or bring the country any closer to real peace, Samuel Ramani writes. 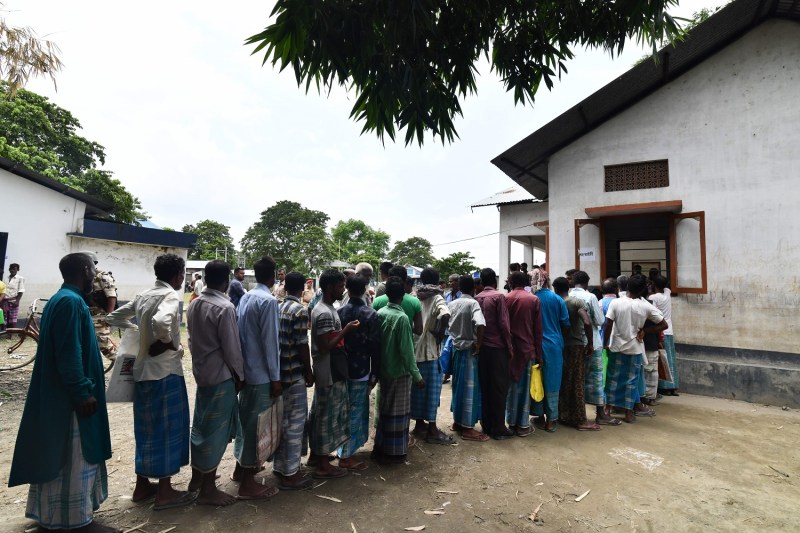 People stand in line to check their names on the final list of India’s National Register of Citizens in a village some 40 miles from Guwahati, the largest city of the northeastern state of Assam, on Aug. 31. Biju Boro/AFP/Getty Images

4. All Are Stateless. Some Are Hopeless. 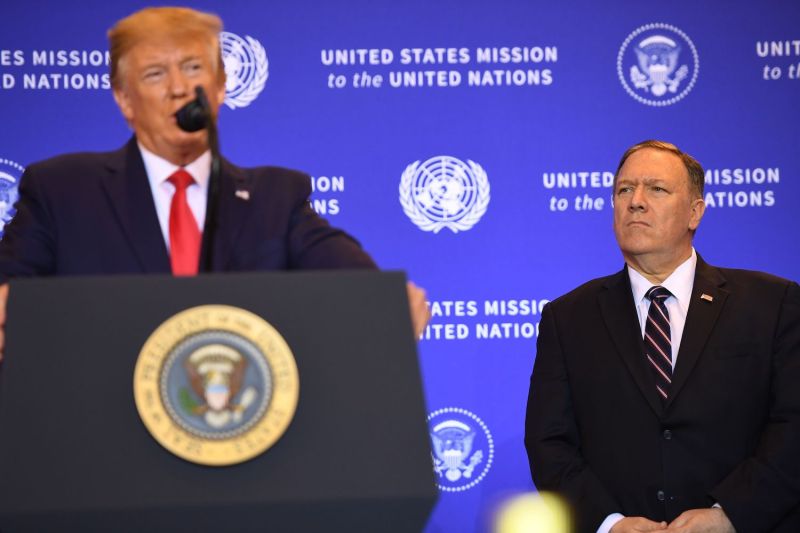 The U.S.-Iran Standoff Is Militarizing Cyberspace

Trump is keen on cyberattacks to retaliate against Tehran, but that could open Pandora’s box.

Why Is China Sabotaging Its Own Athletes?

How to Trim the Defense Budget Without Harming U.S. Security

Washington, Trump, and Cults of Personality