This week, in an essay for Foreign Policy, Sen. Elizabeth Warren—a Democratic candidate in the 2020 U.S. presidential election—called for the United States to stand up to China as protesters continue to take to the streets in Hong Kong.

The People’s Republic of China has now outlived the Soviet Union. As Beijing celebrated the 70th anniversary of its founding, Foreign Policy explored the big questions surrounding China’s future.

Meanwhile, local activists in Canada are working to implement policy solutions to the country’s worsening opioid epidemic, but politicians are reluctant to adopt them at the national level. 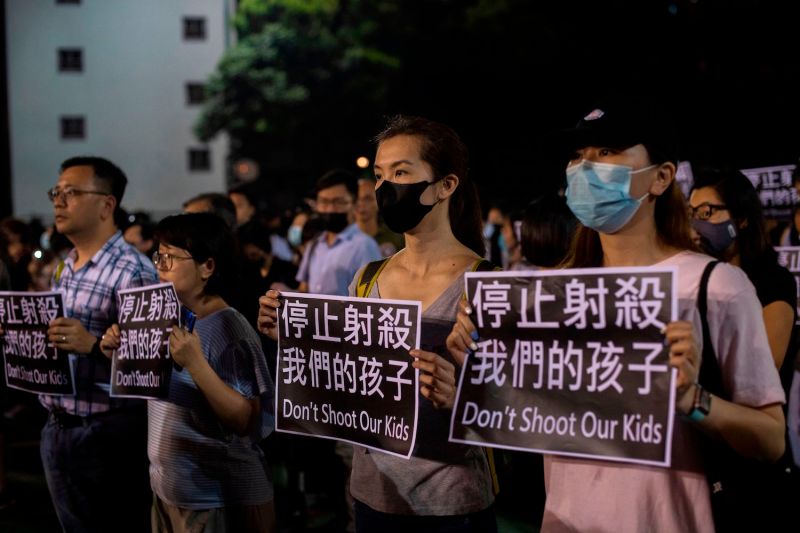 People hold signs reading “Don’t shoot our kids” as they gather in the Tsuen Wan area of Hong Kong on Oct. 2.

1. It Is Time For the United States to Stand Up to China in Hong Kong

U.S. President Donald Trump continues to stand idly by as China cracks down on protestors in Hong Kong, but the United States needs a president capable of standing up both for U.S. economic interests and its values abroad, Elizabeth Warren writes. 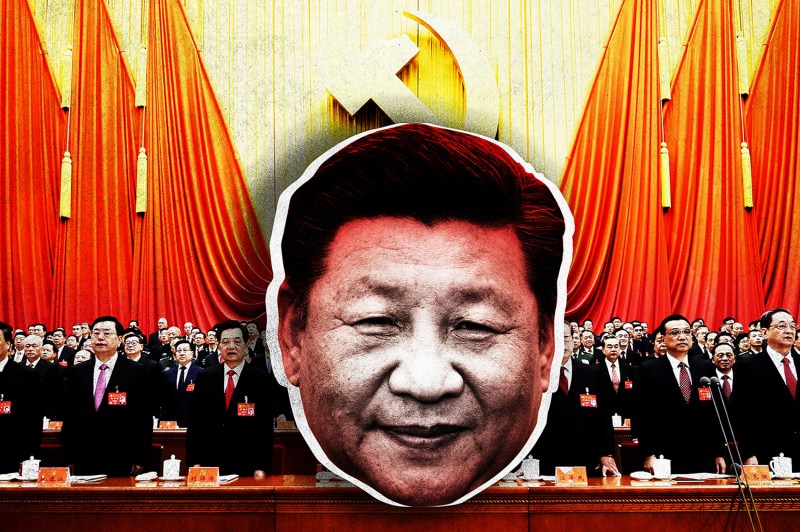 2. 70 Years of the People’s Republic of China

The country marked its 70th anniversary with a massive military parade. Foreign Policy published a series of articles that ask: What historical trends help shape its trajectory, and what does the future look like for the world’s rising superpower? Is China an awakening giant or a stumbling one? 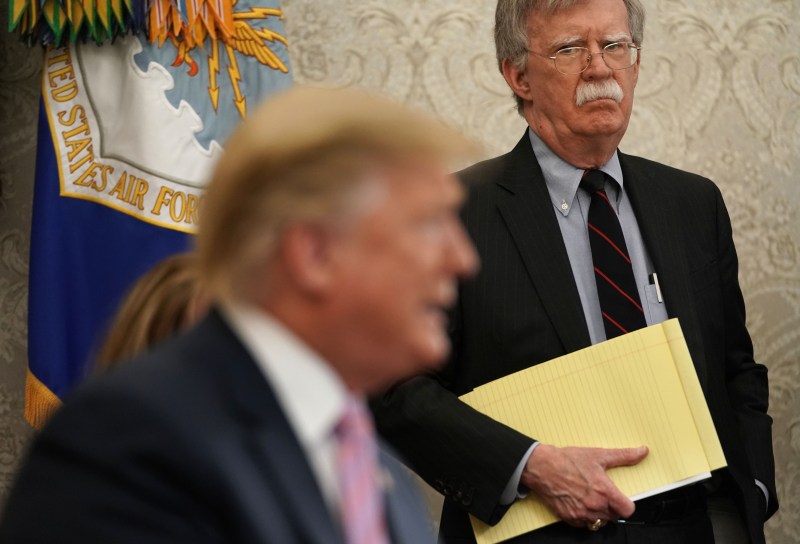 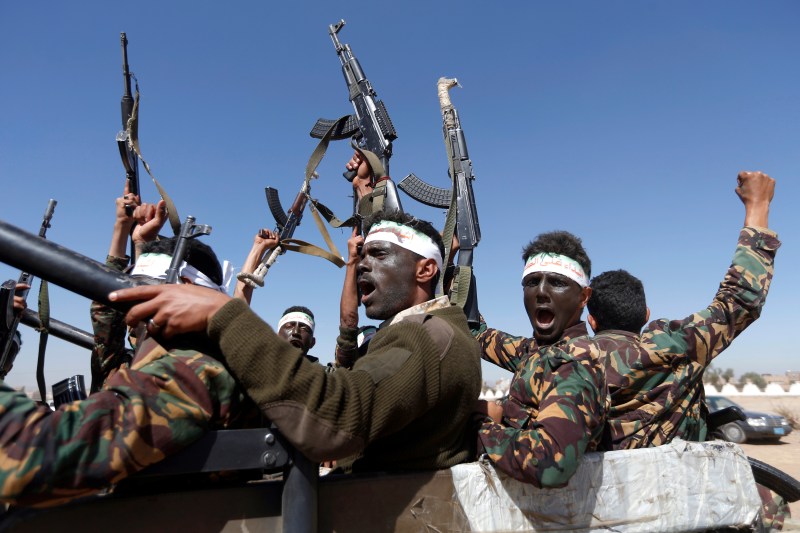 Newly recruited Houthi fighters chant slogans as they ride a military vehicle during a gathering in the capital, Sanaa, to mobilize more fighters to battlefronts to fight pro-government forces in several Yemeni cities on Jan. 3, 2017.MOHAMMED HUWAIS/AFP/Getty Images

Riyadh launched its bombing campaign in Yemen in the belief that Iran was covertly supporting the Houthi rebels. That wasn’t accurate, but the intervention caused Iran to become more heavily involved anyway, Rawan Shaif writes. 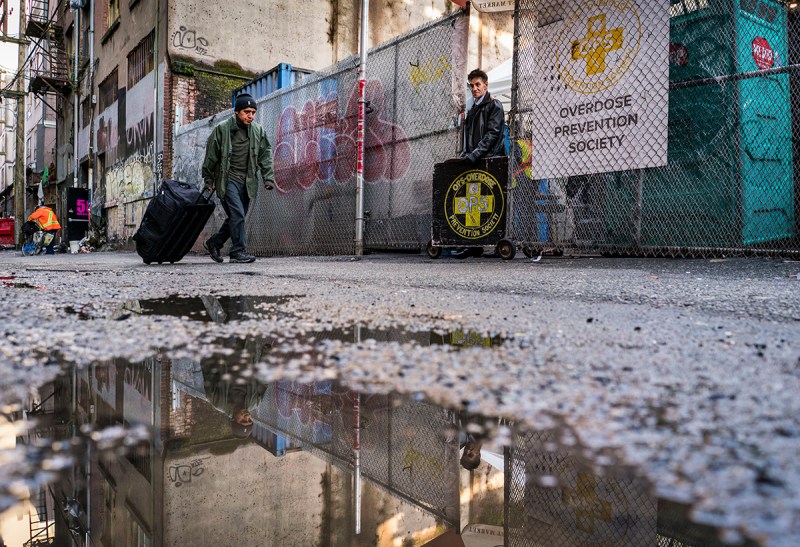 5. Canada’s Drug Crisis Has a Solution. Politicians Don’t Like It.

As the opioid crisis worsens in Canada, grassroots activists are testing policy solutions in the country’s hardest-hit areas. The problem? National politicians refuse to get on board, Justin Ling writes.