This week, nine days into Turkey’s campaign against Kurdish fighters in northern Syria, fighting continued in spite of a U.S.-brokered cease-fire.

In the United Kingdom, Prime Minister Boris Johnson reached an agreement on Brexit with the European Union and is now heading toward a tough battle in Parliament, where the deal is expected to be challenged by both the troubled Labour Party and the Northern Irish Democratic Unionist Party. 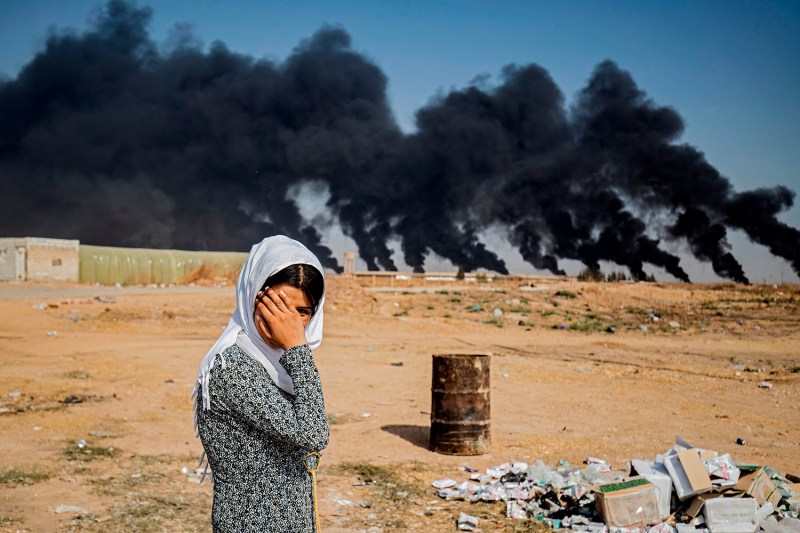 A woman covers her face as she stands along the side of a road near the Syrian Kurdish town of Ras al-Ain along the border with Turkey on Oct. 16. DELIL SOULEIMAN/AFP VIA GETTY IMAGES

1. Turkish Proxies Appear to Be Using White Phosphorus in Syria

Mounting evidence suggests that Turkish-backed forces are using ammunition loaded with white phosphorus, a dangerous chemical that could maim and kill on contact with human flesh. As the Turkish offensive continues despite this week’s attempted cease-fire, these acts could constitute a war crime, Foreign Policy’s Lara Seligman reports. 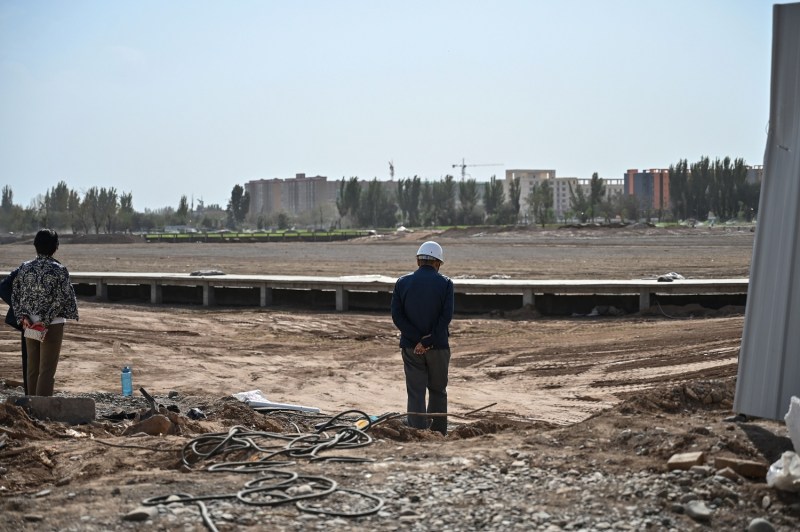 A park where a Uighur cemetery used to be located in Kuqa in China’s western region of Xinjiang on Sept. 13.Hector Retamal/AFP/Getty Images

Recent U.S. sanctions on companies involved with China’s detention of Uighurs in Xinjiang are already taking effect and could lead to a series of spiraling measures, Charles Rollett writes. 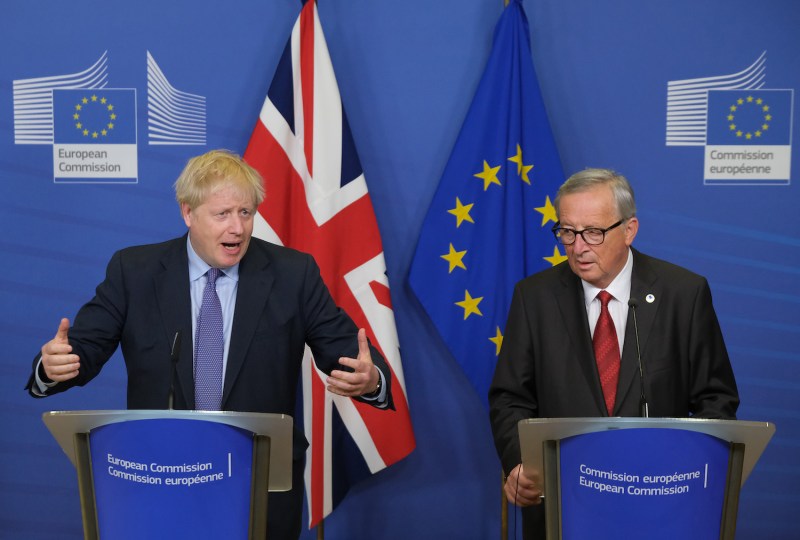 3. Here’s What Boris Johnson’s New Brexit Deal Would Mean for Britain and Ireland 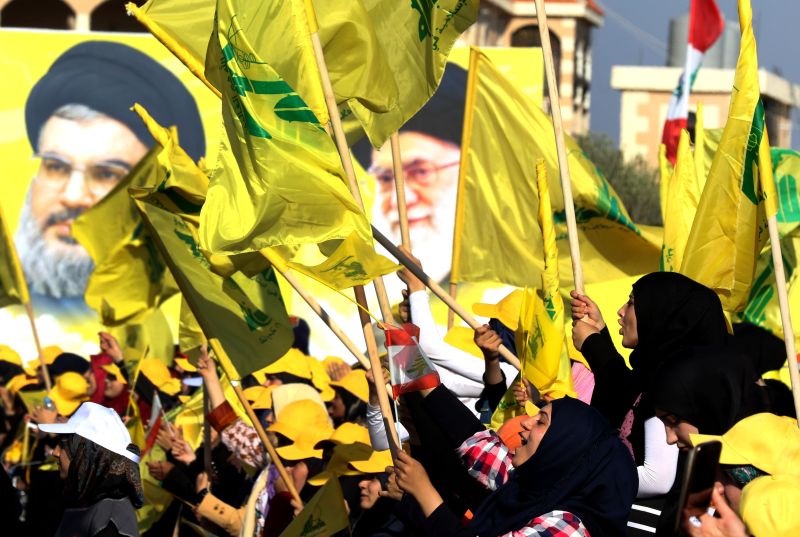 4. Iran’s Proxies Are More Powerful Than Ever

The Trump administration’s “maximum pressure” campaign against Iran has failed to deter it from training, harboring, and financing proxy terrorist groups around the world, Ariane Tabatabai and Colin P. Clarke write. 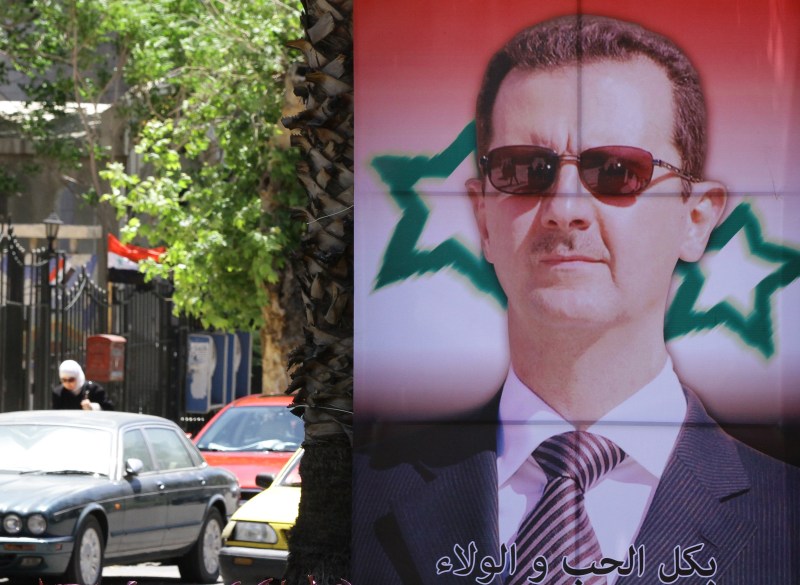 A picture taken on May 18, 2014, in the Syrian capital of Damascus shows an election campaign poster bearing a portrait of President Bashar al-Assad. LOUAI BESHARA/AFP/GETTY IMAGES

Senior State Official Accused of Mismanagement to Step Down

Senior State Official Accused of Mismanagement to Step Down

Putin Is Planning a Partial Retirement

Anatomy of an Accidental Shootdown