The world marks the 30th anniversary of the fall of the Berlin Wall, Hezbollah is stuck between the establishment and the protesters, and Palestinian Israelis wield newfound political power.

This weekend marks the 30th anniversary of the fall of the Berlin Wall, a moment of celebration and uncertainty as communism crumbled.

The resignation of Lebanese Prime Minister Saad Hariri last week was a major victory for protesters. But as demonstrations continue to shake Lebanese society, Hezbollah has found itself in the awkward position of backing the government.

Meanwhile, the clock is ticking for the Israeli opposition figure Benny Gantz to form a government, but the presence of an increasingly politicized Palestinian Israeli minority is a force politicians can no longer afford to ignore. 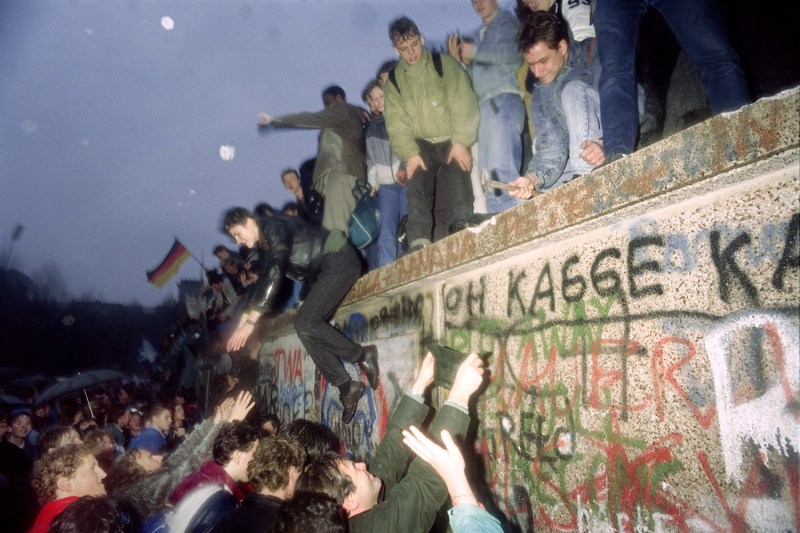 People from East Germany greet citizens of West Germany at the Brandenburg Gate in Berlin on Dec. 22, 1989, after the fall of the Berlin Wall the month before. PATRICK HERTZOG/AFP via Getty Images

1. We Weren’t Ready for a World Without Walls

The fall of the Berlin Wall 30 years ago was a giddy moment, but the subsequent rush to tear down walls everywhere has yielded a global system in which bad actors are no longer held accountable, Foreign Policy’s Michael Hirsh writes. 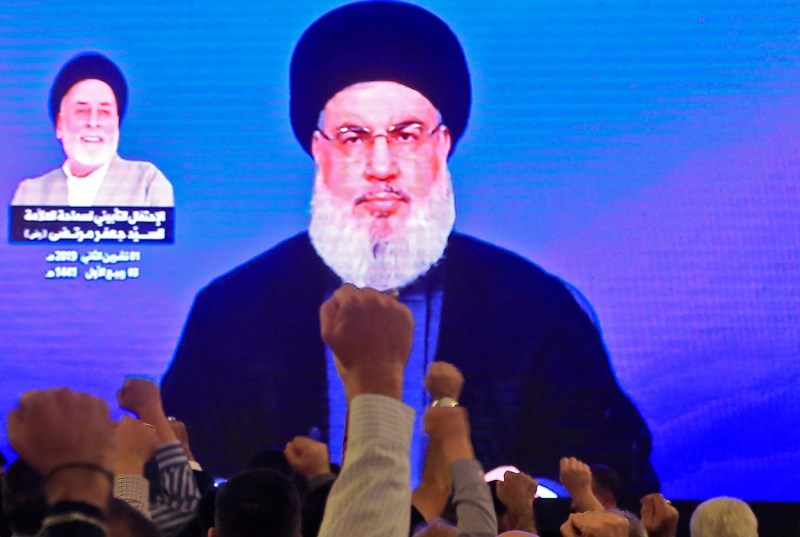 Supporters of Hassan Nasrallah, the head of Lebanon’s militant Shiite Muslim Hezbollah movement, watch him speak through a giant screen at a mosque in Beirut on Nov. 1.AFP/Getty Images

Despite embedding itself within the Lebanese state and society, Hezbollah has mostly maintained its image as an Islamist resistance movement. But recent protests have forced it to side with the government, and now it stands in an unfamiliar position at odds with the grassroots, Michal Kranz writes. 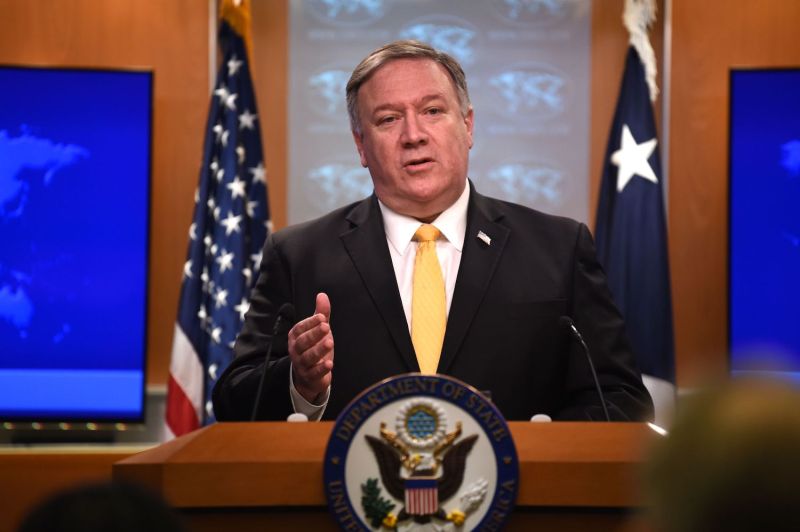 U.S. Secretary of State Mike Pompeo speaks at a press briefing in the State Department in Washington, D.C., on Feb. 1.Eric Baradat/AFP via Getty Images

U.S. Ambassador to Ukraine Marie Yovanovitch was forced to resign in the face of hostility from U.S. President Donald Trump’s personal lawyer Rudy Giuliani and his associates. The U.S. State Department’s perceived reluctance to support her have caused officials to ask what the department will do to protect them, Foreign Policy’s Robbie Gramer writes. 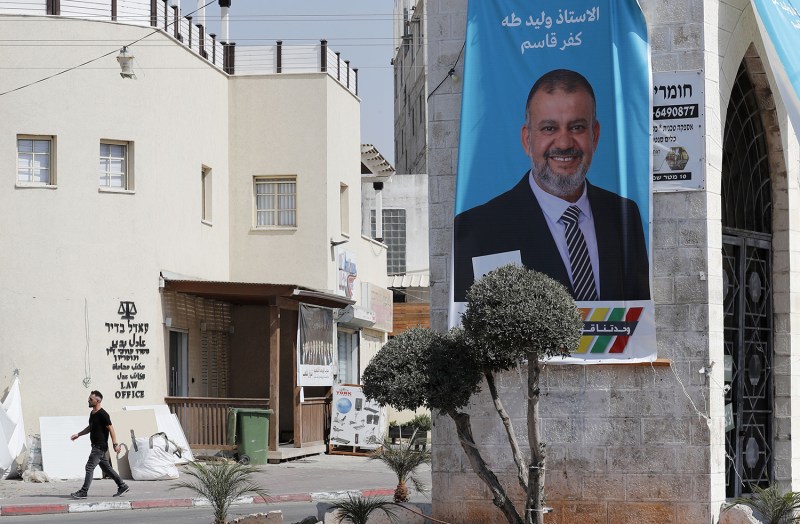 An election banner with a portrait of Arab Israeli candidate Waleed Taha is pictured in town of Kfar Qassem in Israel on Sept. 18.AHMAD GHARABLI/AFP via Getty Images

4. Amid Political Chaos, a Chance for Israel’s Arab Minority

The emergence of the Arab Joint List as the third-largest political grouping in Israel’s September elections represents an important shift in Palestinian Israeli attitudes toward the state. Neither of the two largest parties secured a majority, and now the Joint List is poised to exert real influence in Israeli politics, Eetta Prince-Gibson writes. 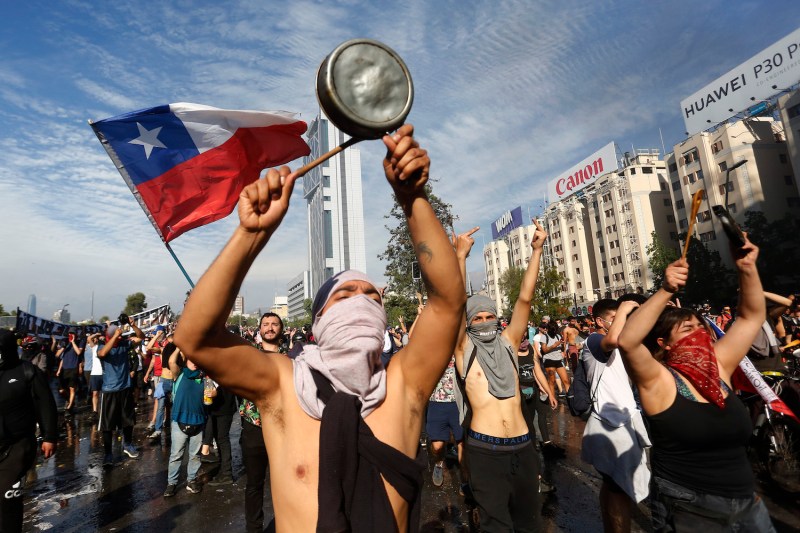 Despite the end of Augusto Pinochet’s dictatorship in Chile in the 1990s, his allies continue to penetrate the highest levels of society. This has helped create gross levels of economic inequality, driving the current protests across the country, Michael Albertus and Mark Deming write.

The Realists Are Wrong About Syria

Neither Trump nor the international relations experts who cheered his choice to withdraw U.S. troops have wrestled adequately with the costs of departure.

Elephants in the Room |
Peter Feaver, Will Inboden

Saudi Arabia’s crown prince will take money from investors in the national oil company—but he’ll be giving up far more than he thinks.

Europe’s Populist Governments Have a Problem: Their Capitals

City-level opposition could be the key to defeating populism in the Czech Republic, Hungary, Poland, Slovakia, and beyond.