Uncertainty in Bolivia after the resignation of President Evo Morales, a resurgence of Iraqi nationalism challenges long-term U.S. interests, and the United States is using diplomacy to crack into Greenland.

After weeks of anti-government protests, Bolivian President Evo Morales was forced to resign on Monday. The tipping point came when elements of the police sided with protesters, upon which the military stepped in.

Opposition Sen. Jeanine Áñez assumed the interim presidency, but the political outlook remains bleak—three presidents have resigned in the last two decades, and there has not been a peaceful transfer of power in the country since 2002.

Any hope that other Latin American governments will come together to address the crisis looks unlikely. The region’s polarized left- and right-wing governments have all taken sides, and they seem more concerned with addressing problems inside their own borders than they do curtailing the unrest in Bolivia.

Meanwhile, in Iraq, a nationalist surge has helped mobilize the public against the government, which could undermine the U.S.-Iraq relationship. And U.S. President Donald Trump, whose hopes of buying Greenland from Denmark were rebuffed in August, is constructing a new U.S. consulate on the island—suggesting that Washington still hopes to use Greenland as a springboard into the Arctic. 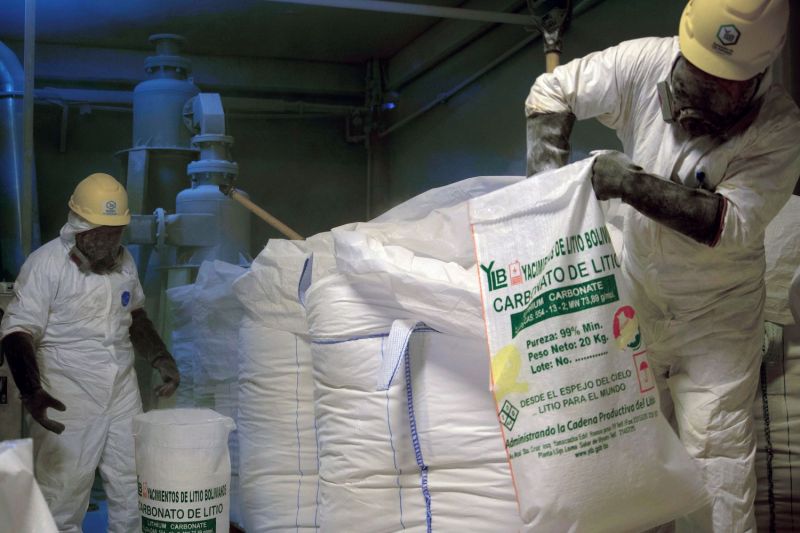 Workers fill sacks with lithium carbonate at the state-owned lithium extraction complex in the southern zone of the Uyuni Salt Flat, Bolivia, on July 10.Pablo Cozzaglio/AFP via Getty Images

One of the prevailing theories about the ouster of Morales is that the United States instigated a military coup to secure access to the country’s supply of lithium. That doesn’t make sense. Although the importance of lithium has grown in recent years, Bolivia’s reserves are unreliable, and Washington still has access to several other large sources in the region, Foreign Policy’s Keith Johnson and James Palmer write. 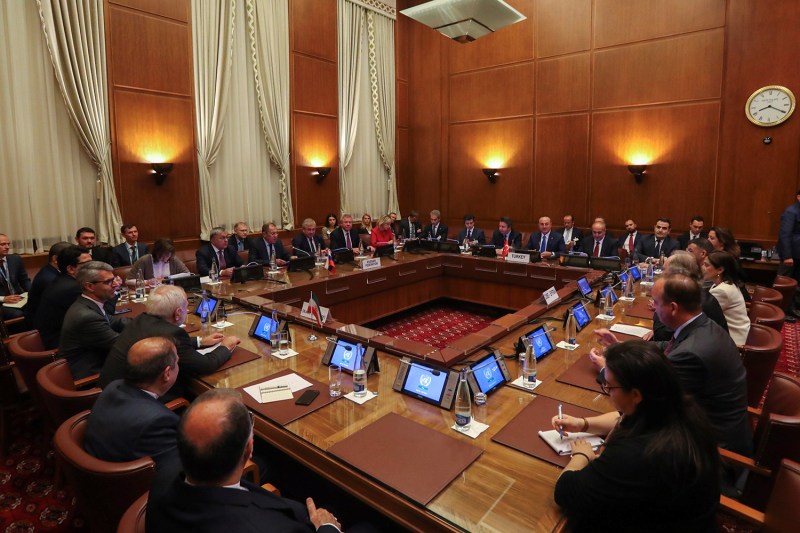 Delegates from Iran, Russia, Syria, and Turkey formed a constitutional committee in Geneva this month to discuss the future of Syria. Neither the Turkish nor the Syrian side seems serious about negotiating, and as the military situation on the ground hardens the new political realities, experts don’t see a clear path to a viable peace settlement, Foreign Policy’s Lara Seligman and Colum Lynch write. 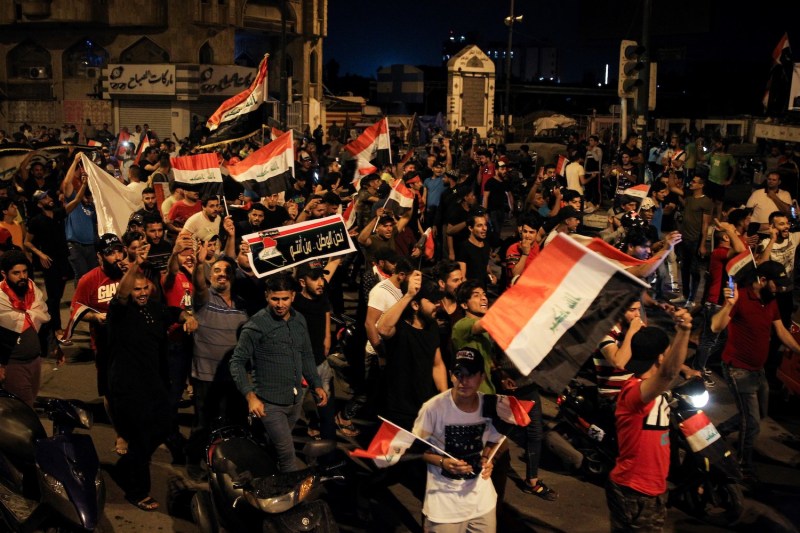 People wave Iraqi national flags as they take part in an anti-government demonstration at Tahrir Square in Baghdad on Oct. 24.AFP/Getty Images

3. Iraqi Nationalism Is Back

The nonsectarian nature of the protests in Iraq represent a resurgence of Iraqi nationalism, but the excesses of past displays of nationalism were partly responsible for the invasion of Iran in 1980 and the brutal repression of Kurds later that decade. Iraqi nationalism has always been an obstacle for U.S. policymakers in the country, and there is no guarantee a new nationalist government would be willing to work with Washington, Jeffrey Martini and Ariane Tabatabai write. 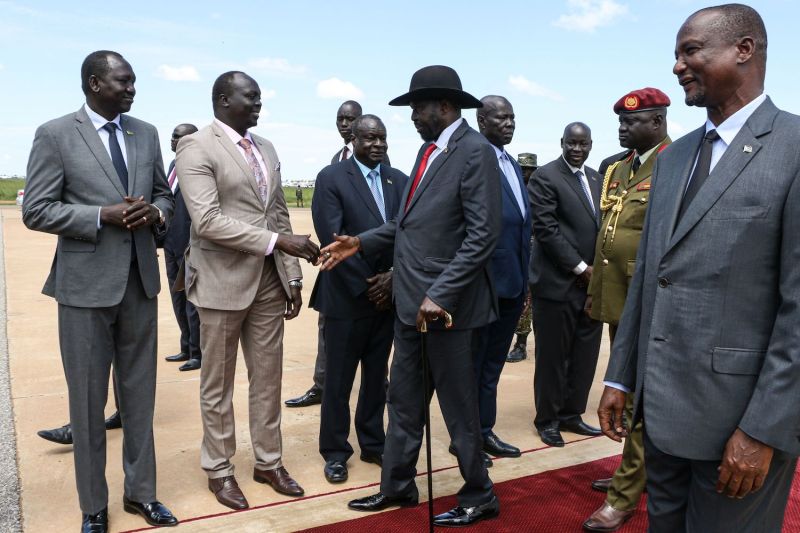 Another deadline for forming a unity government in South Sudan has passed. Despite U.S. and international pressure to reach an agreement, the country’s main political factions appear to have no appetite to go into power together. If the United States is serious about supporting a stable government in the country, it must do more than simply slap on additional sanctions, Jon Temin writes. 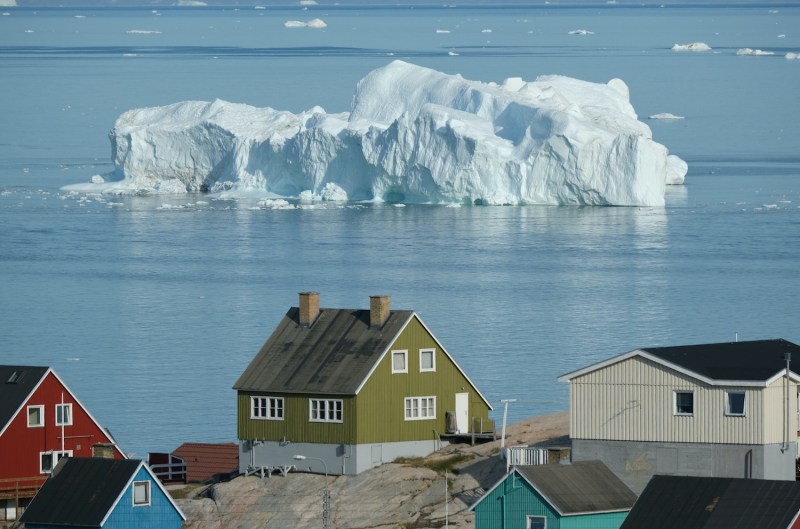 Trump took criticism in August after floating the idea of purchasing Greenland from Denmark. Both parties rejected the offer outright, and it seemed the proposal was dead, but the construction of a new U.S. consulate in Nuuk suggests Trump has not yet abandoned his designs on the Arctic island, Morten Soendergaard Larsen and Foreign Policy’s Robbie Gramer report.

After withdrawing from the INF Treaty, U.S. officials have been worrying about Beijing, but as Washington starts to deploy previously banned missiles in the Pacific, the real risk will come from Pyongyang.

Military support to the Eastern European country is at the center of a scandal that threatens to engulf the Trump administration.