The Next Big Trend in Shareable Scooters: Sit-Down Bikes

Bengaluru is the city with the most shareable mopeds, while Madrid comes second. 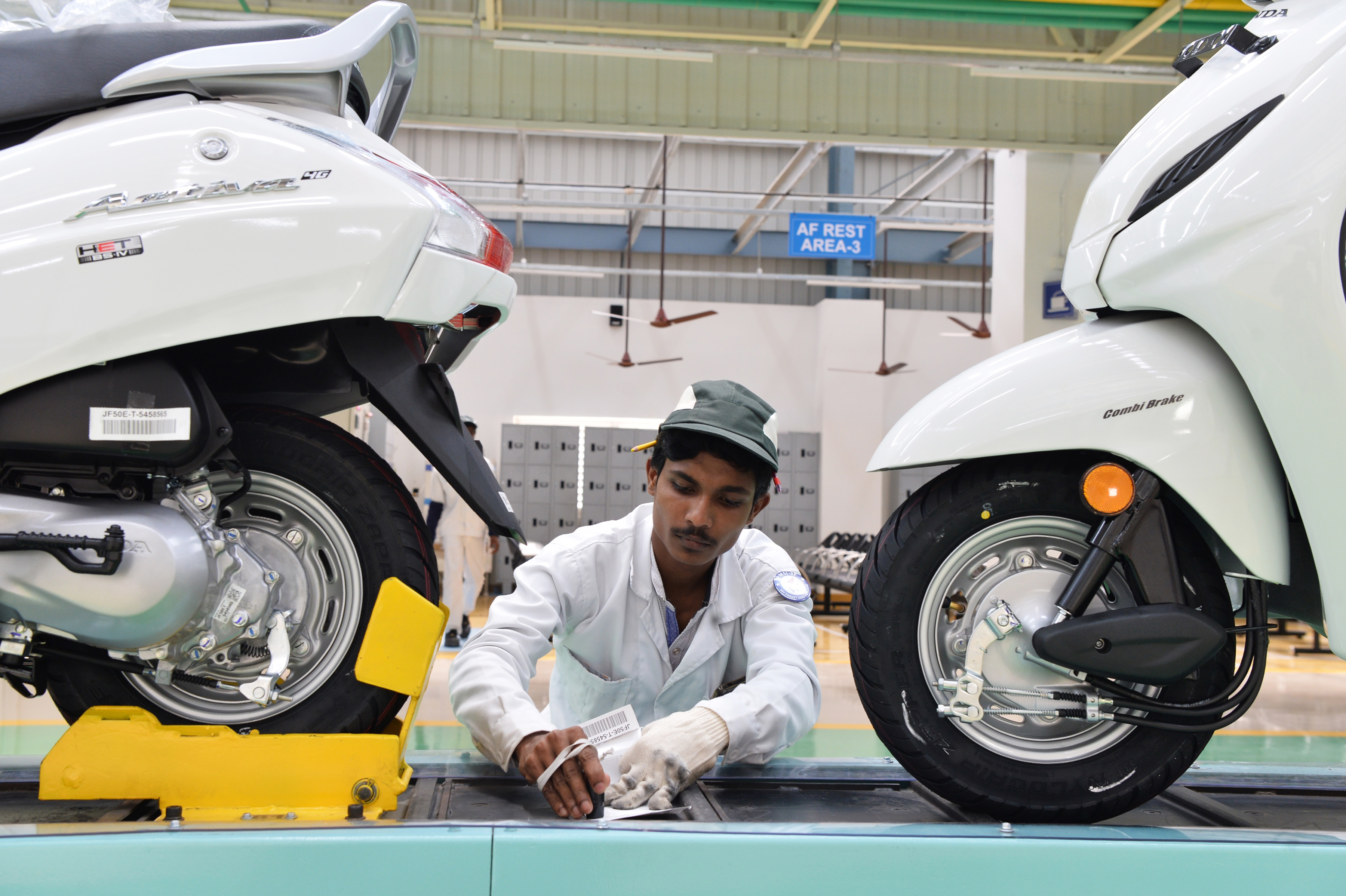 Since their inception in 2012, shareable scooters have gone from being a Silicon Valley novelty to a ubiquitous sight on city streets around the world. In the United States, scooter sharing brings to mind “kickstand” vehicles—on which people stand up as they ride—from operators like Lime and Bird. Sit-down electric scooters capable of speeds up to 30 miles per hour may be next, with the year-old Revel app securing $27.6 million in investment funding last month, and sit-down scooters docked in seven American cities.

While Americans grow used to the idea of a shareable moped, scooter sharing has been rapidly growing in international markets. Although the majority of users are in Europe, India has recently become the biggest single-country market for shareable sit-down scooters, with between 15,000 and 20,000 in operation, according to a recent study by the German scooter manufacturer Unu. Nearly all of them were deployed this year.

Most of India’s fleet is docked in Bengaluru, which makes the city “by far the global scooter sharing capital,” according to the study. The country’s technology hub is infamous for its traffic jams, making scooters a faster alternative to cars. American cities, on the other hand, nearly fail to make the list. The largest American fleet as of August is in New York with an estimated 1,000 scooters, said Enrico Howe, the scooter-sharing research lead at Unu.

Sit-down scooter-sharing apps, despite their San Francisco origins, flourished once they were introduced in Europe, according to the report. Just 16 of the world’s 88 sit-down scooter-sharing cities are not European, although Unu expects “major market development activities” in Asia, Australia, and the United States in 2020.

The impact of the Asian market can be seen in the chart below. The introduction of the Indian fleet alone more than doubled the global number of shareable sit-down scooters in the past year. But Bounce and Vogo, the two biggest Indian operators, have vehicles that run on gasoline and not electricity.

Unu defines scooter sharing as services where operators enable customers to rent sit-down scooters directly through the use of a smartphone. Their report focuses on sit-down scooters like the American brand Revel and does not include kick scooters such as those offered by Lime and Bird.