New Data Shows Slowdown in Growth of International Students in the U.S.

The lowest growth rate in a decade could impact the bottom line for some universities. 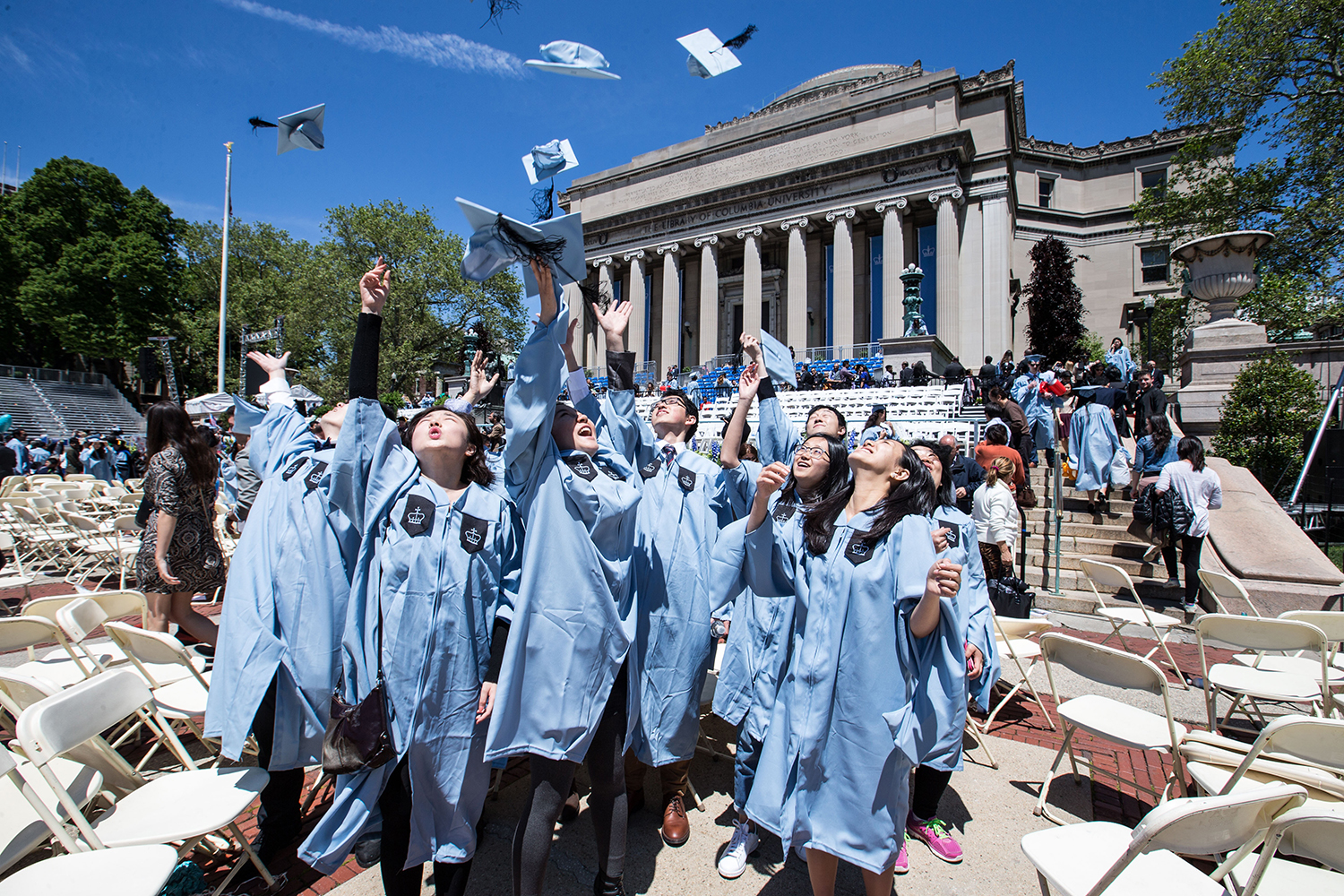 A group of Chinese graduates celebrate after the commencement ceremony at Columbia University in New York on May 18, 2016. Xinhua/Li Muzi via Getty Images

While more students are enrolled in U.S. colleges than ever before, the growth in the number of international students has flatlined, bringing to an end a decade of expansion. According to a new report by the Institute of International Education, foreign student enrollment in the United States grew by only 0.05 percent in the 2018-2019 academic year.

As seen in the chart below, this was the lowest growth rate in a decade.

International Students in the United States

Numbers have climbed 63 percent in the past 11 years but have plateaued since 2016.

The deceleration in the growth of the international student body—an important source of income for many U.S. universities—is in part due to a slowdown in the number of students coming from China, which accounts for a third of all non-American students in the country. But while China still represented some small growth, countries such as South Korea, Saudi Arabia, Japan, Iran, and the United Kingdom sent fewer students to the United States this year than in the year before.

As the chart below shows, India was the source of more than 200,000 students, representing nearly a fifth of the total international student body.

Top Places of Origin for International Students in the United States

The slowdown can be explained in part by changes in policy. New restrictions were implemented in 2019 to make obtaining work visas more difficult for foreign nationals. But the flatlining in numbers comes after a decade of high-speed growth: The number of students from China and India has grown by 189.6 percent and 92.6 percent, respectively.

Some countries have made it less of a priority to send their best students to the United States. Since the Saudi government cut funding for a generous scholarship program in 2016, the number of Saudi students in the United States has gone down, with a 16.5 percent decline in 2018-2019. And in China’s case, students have reported finding the U.S. academic environment increasingly unfriendly in light of the trade war between the two countries.

To help offset some of the declines in the numbers of students from Europe and the Middle East, U.S. universities have increased their outreach to places in South Asia, Africa, and Latin America. The largest increases in international students came from Brazil, Nigeria, Taiwan, and India, according to the report.