Impeachment drama on full display in Washington, fallout of the U.S. recognition of Israeli settlements, and the legacy of Bolivian President Evo Morales.

The impeachment inquiry into U.S. President Donald Trump has devolved into a partisan fracas, with both Democrats and Republicans accusing each other of engaging in illegal activity in Ukraine. The entire spectacle—especially the testimony of U.S. Ambassador and Republican donor Gordon Sondland—has highlighted the controversial long-standing practice of handing out ambassadorships to deep-pocketed donors with no background in diplomacy.

Despite Sondland’s damning testimony that Trump made a quid pro quo offer—military aid in exchange for an investigation into Trump’s political opponents—to Ukrainian President Volodymyr Zelensky, Trump will walk away in a position of strength. The Republican-controlled Senate will almost certainly not convict him, and a weak slate of Democratic candidates means Trump still has a strong chance of retaining the presidency in 2020.

Meanwhile, Washington has doubled down on its tacit support of Israeli expansionism, unilaterally recognizing settlements in the West Bank. But that decision could cause other governments—including U.S. allies—to rally around the Palestinian cause. 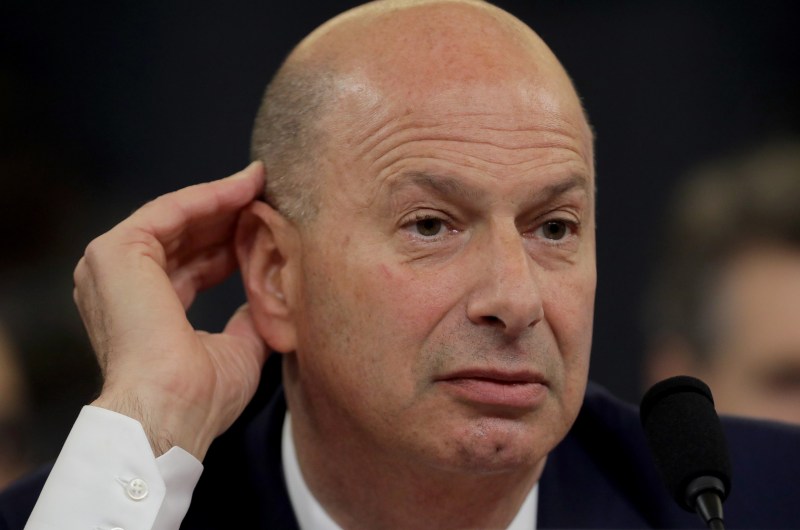 Gordon Sondland, the U.S ambassador to the European Union, testifies before the House Intelligence Committee on Capitol Hill on Nov. 20.Chip Somodevilla/Getty Images

1. How Impeachment Forced Foreign Policy Back Into the 2020 Race

Until now, the Democratic presidential primary race has been dominated by domestic issues like health care, education, and inequality. But the impeachment hearings have thrust the foreign dealings of Trump and his associates into the public spotlight, and that will inevitably shift foreign policy to the center of the debate, Foreign Policy’s Michael Hirsh writes. 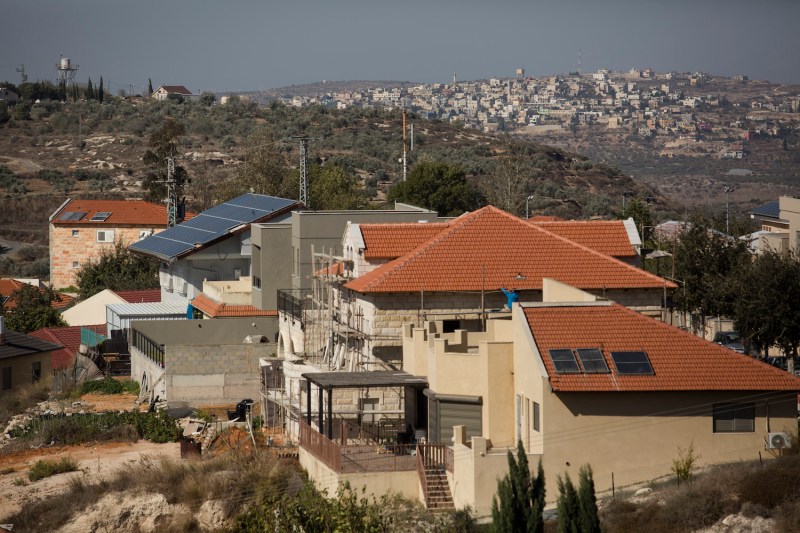 A view of houses in the Israeli settlement of Kedumim in the West Bank on Nov. 19.Amir Levy/Getty Images

2. U.S. Recognition of Settlements Will Harm Israel More Than It Helps

The White House’s unilateral decision to recognize Israeli settlements in the West Bank breaks with long-standing international norms and law. But instead of making Israel more secure, that decision could lead other governments to take the reverse stance—unilaterally recognizing Palestine, Michael Koplow writes. 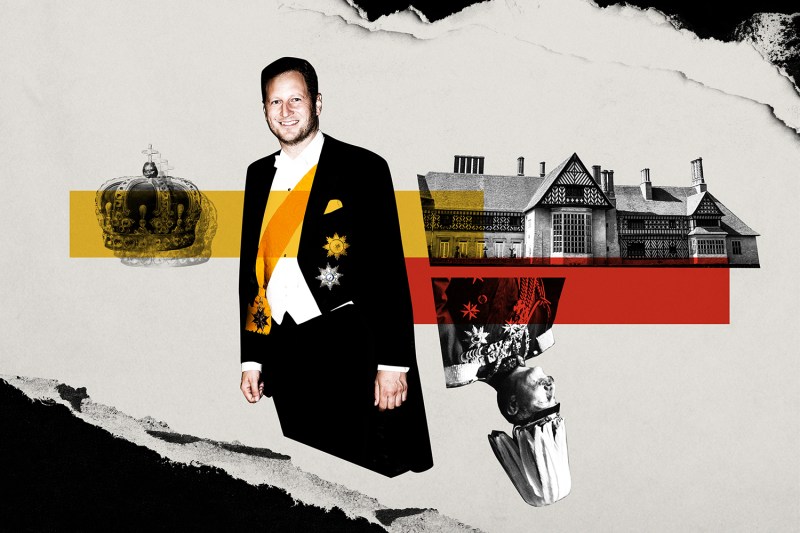 3. The Kaiser’s Family Wants Its Stuff Back. Germany Isn’t Sure They Deserve It.

Georg Friedrich Prinz von Preußen, the great-great-grandson of Germany’s last monarch, is battling the German government for his family’s lost property. But the prince represents a tradition that led Germany into World War I, and members of his family cozied up to the Nazis in the 1930s, leaving the country unsure of how to handle the case, Nate Berg writes. 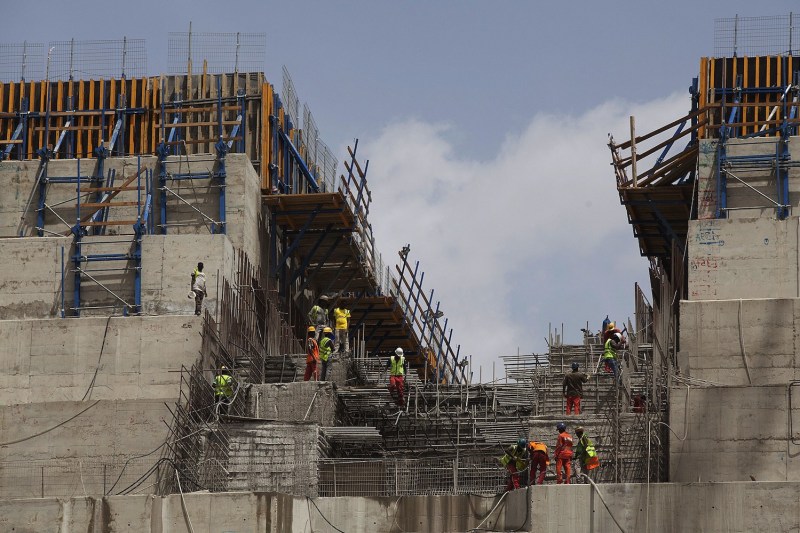 4. River of the Dammed

A plan to construct a dam on the Blue Nile tributary is seen by Ethiopia as necessary for its further development, but to Egypt it is an existential threat to its security. The dispute has caused relations to sour, raising the possibility of military confrontation. If the international community wants to avoid that scenario, countries like the United States and Russia should look for a compromised settlement, Imad K. Harb writes. 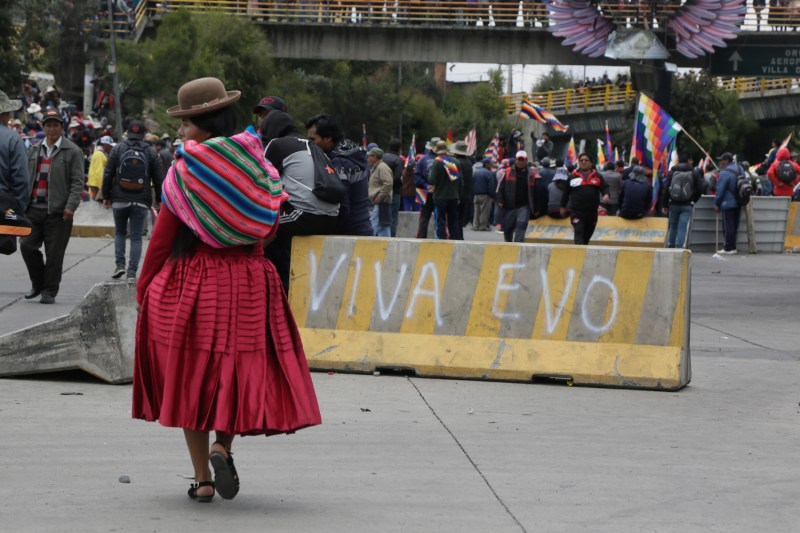 Evo Morales’s nearly 14-year tenure as president of Bolivia ended with charges of electoral fraud and mass protests against his rule. But his presidency also marked the empowerment of the country’s indigenous community, and history will remember him for that, Robert Albro writes.

India and Japan Eye the Dragon in the Room

An upcoming 2+2 meeting can help cement the new special relationship.

In Future Wars, the U.S. Military Will Have Nowhere to Hide

New technologies enable Russia and China to destroy U.S. bases and logistics networks—including those on the homeland.

Taiwan Wants to Help Fight the Coronavirus. WHO Won’t Let It.

How Hackers and Spies Could Sabotage the Coronavirus Fight

What Washington Can Learn About Elections—From Abroad