The new materials reveal how Beijing’s internment of Uighur Muslims actually works—and who is complicit.

Welcome to Foreign Policy’s weekly China Brief. The highlights this week: Secret documents expose new details about China’s detention camps, a victory for the ongoing protest movement in Hong Kong’s elections, and China overtakes the United States in the scale of its foreign diplomatic presence.

Welcome to Foreign Policy’s weekly China Brief. The highlights this week: Secret documents expose new details about China’s detention camps, a victory for the ongoing protest movement in Hong Kong’s elections, and China overtakes the United States in the scale of its foreign diplomatic presence.

A major set of leaked documents revealing new information about China’s increasingly well-documented oppression of Muslims in Xinjiang has been translated and published, thanks to the International Consortium of Investigative Journalists (ICIJ), in a project led by frequent Foreign Policy contributor Bethany Allen-Ebrahimian. These came after an earlier leak published by the New York Times.

Experts say more than 1 million Uighurs and members of other, mostly Muslim minority groups are detained in Xinjiang.

The leaks appear to stem from different sources: The New York Times documents mostly include materials about internal Chinese Communist Party speeches and rhetoric, whereas the ICIJ one concentrates on the practicalities of the crackdown. One of the most important among them is a manual that lays out the conditions for the so-called “students” in the camps, including security and the prevention of any escape.

Grim revelations. The papers confirm the size and scope of the detentions. One passage describes more than 15,000 Uighurs being swept into the camps in a single week in one region. Another document reveals that even routine Muslim worship is now enough to result in imprisonment. Algorithmic policing and surveillance through the Integrated Joint Operations Platform system, now routinely deployed throughout China, appears to play an important role.

Rattled government. Whereas Beijing has claimed that foreigners are misinterpreting the New York Times leaks, its denial of the ICIJ documents, which more directly detail oppression on the ground, has been strong. Chinese government officials and proxies have become highly aggressive in interviews, denying claims as “fake news.”

The publication of two separate leaks—both likely delivered at great personal risk to the individuals involved, who could face execution if caught—suggests serious discontent. They could be cases of a change in conscience or could indicate growing dissatisfaction with the hard-line turn under Chinese President Xi Jinping as a whole. Either way, they have already begun to reinforce Beijing’s paranoia about the foreign press.

International reactions. U.S. Secretary of State Mike Pompeo condemned the camps once again, while many Muslim-majority nations—some of which previously signed a letter supporting Chinese policies in Xinjiang—remained silent. International outrage, however, is not confined to official responses. Public reactions included, most notably, an Afghan American teenager’s successful subversion of the Chinese-owned app TikTok to talk about the atrocities. (TikTok subsequently banned her account—over a separate video, according to the company.)

Hong Kong’s democratic sweep. A triumphant victory for the pan-democrats in Hong Kong’s municipal elections, previously dominated by establishment parties, left the city’s government reeling. Although the district councils in contest deal mostly with narrow, local issues, the scale of the victory, in which the pro-Beijing parties were reduced from 331 seats to just 81, has energized protesters and dealt a blow to Chief Executive Carrie Lam. Read more about the results here.

The Chinese leadership, as I wrote on Monday, does not seem to have anticipated defeat, let alone a loss of this scale. State-controlled media has been flailing in attempts to discredit the elections or blame foreign interference. It’s possible that the results will empower moderates, allowing some concessions. It’s also possible that a disappointed Beijing will crack down further.

Spy stories. A mainland defector known as Wang Liqiang has made a series of startling allegations about the scale of Chinese interference in Taiwan and Australia. China has responded with claims that Wang is a convicted fraudster. Records of his convictions, however, may have been falsified. A hot debate is taking place among experts over the veracity of his revelations. The Taiwanese and Australian intelligence communities seem to be taking them seriously.

Diplomatic advantages. A new report from the Lowy Institute in Sydney states that China now has more diplomatic postings than the United States worldwide, thanks both to the diminishment of the U.S. State Department under President Donald Trump and a concerted push by Beijing. One big advantage for China is that its potential diplomats are often tracked into studying less widely spoken languages early, building up a cadre of expertise.

New Cold War. In a long interview with Wired magazine, U.N. Secretary-General António Guterres describes the risks of a U.S.-China tech conflict, as he sees them: “The Cold War of the past was much more predictable than an environment in which there will be no serious international cooperation in the future if this decoupling takes place—and in which the number of ways in which we can create havoc in the world is much bigger.” 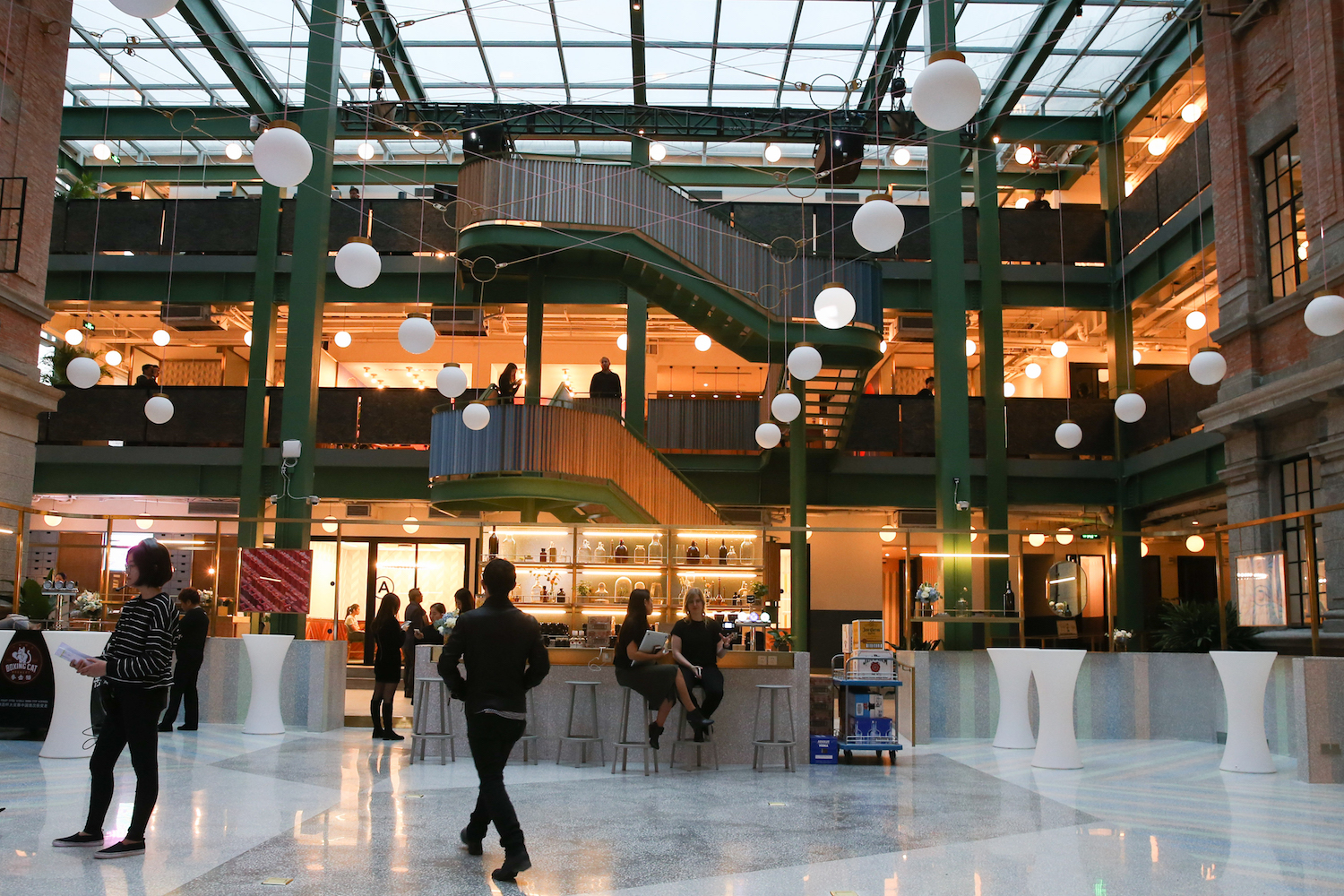 The lobby of a WeWork branch in Shanghai on Nov. 17, 2016. Xinhua/Pei Xin/Getty Images

WeWork out. The global flop of the once mighty office giant WeWork is hitting China. WeWork had a presence in 10 major Chinese cities. It takes a lot of effort to lose money in Chinese real estate, but as the company attempts to sell off its locations, it may be poised to achieve just that. With rents increasingly extortionate, co-working spaces are becoming very popular throughout the country. 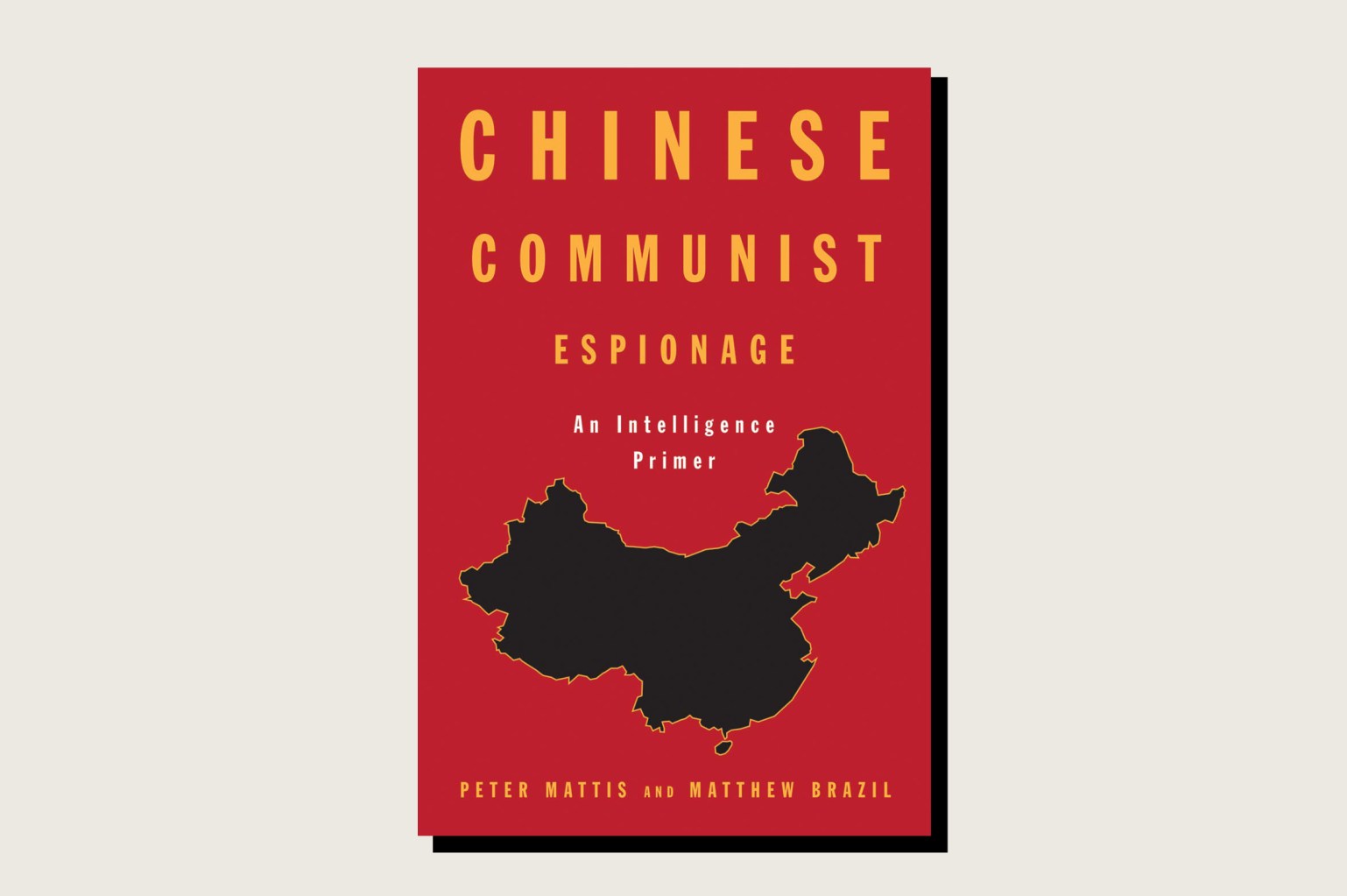 By Peter Mattis and Matthew Brazil

This essential guide to a messy subject by two leading experts begins with an extremely grim tale of recent CIA losses in China. The recounting is detailed and technical but not sensationalistic—it’s a well-laid-out account of how Chinese intelligence works, along with its internal contradictions and conflicts.

The authorities were so confident of elections going their way that state media filed copy in advance.

Batteries Are the Battlefield

China Can No Longer Deny Its Shrinking Population

An official acknowledgement of population decline may herald new measures to encourage families.